Beauty Generation can impress, but My Darling should warm punters’ hearts at Sha Tin 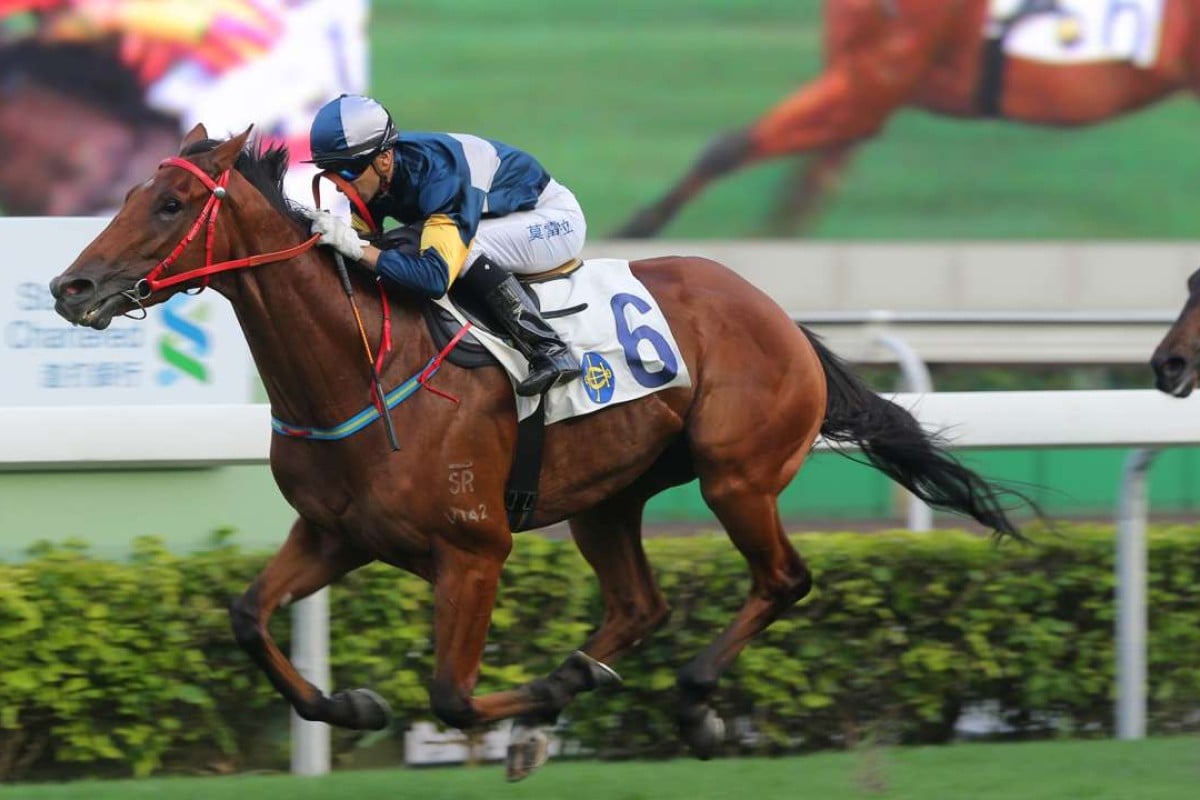 My Darling speeds away to win last May and on Tuesday the four-year-old can push his Group One Hong Kong Classic Mile claims with another win. Photos: Kenneth Chan

John Moore’s high-profile purchase Beauty Generation makes his local debut on Tuesday at Sha Tin but superior fitness makes fellow four-year-old My Darling the one to beat in the Chek Keng Handicap.

The 93-rated prospect is obviously being aimed at the Group One BMW Hong Kong Derby in March but Moore has chosen a 1,400m Class Two as a starting point, where he meets the John Size-trained My Darling (Joao Moreira).

My Darling won three from four last season but has been beaten twice this term, on both occasions over Tuesday’s course and distance of 1,400m.

Seen by some as a Group One Hong Kong Classic Mile contender, My Darling needs to win this contest to justify those expectations.

Beauty Generation will have to give My Darling eight pounds over a distance that may prove to be too short for a horse that finished fourth in open-age Group One company at 2,400m when racing as Montaigne in Australia. 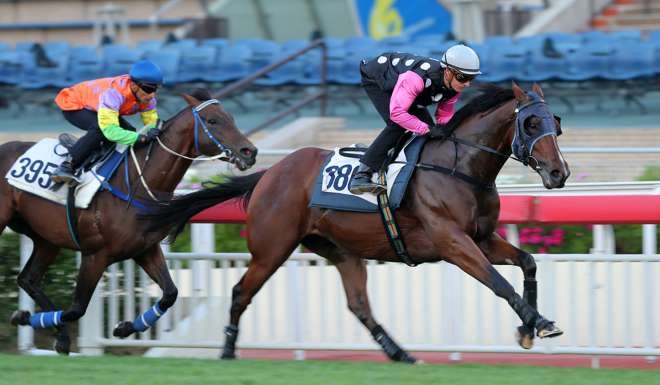 Still, Moore has Beauty Generation well prepared for this through a couple of forward trials and the trainer has shown previously, with high-profile imports like Werther and Eagle Way, that he can produce a surprising first-up winner.

Adding weight to Beauty Generation’s case is a third behind Group One winners Press Statement and Le Romain as a three-year-old over 1,400m.

Yet recent hard racing gives the edge to My Darling for now, especially against a field that doesn’t look to the same high standard he faced in late November.

Add to that a tidy trial on December 16 at Happy Valley and My Darling looks like he will be primed for this race. 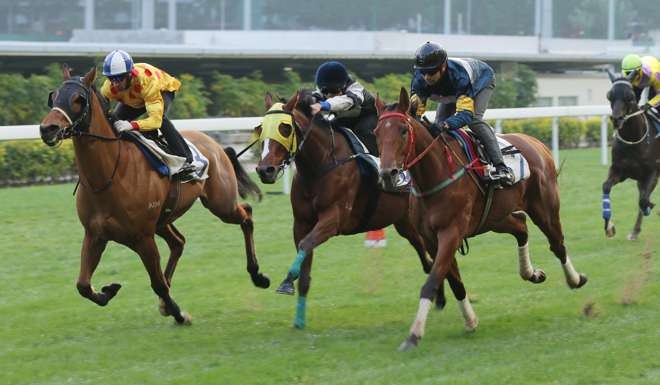 Earlier in the day, the Caspar Fownes-trained Jumbo Happiness is one to watch.

The Hong Kong International Sale purchase seems to be edging closer to a win and although the three-year-old will get over more ground in time, for now, running in a 1,200m race at Sha Tin seems ideal.

Last start at Happy Valley a lack of gate speed meant Jumbo Happiness ended up near last in the run and left with too much to do as front-runner Sea Jade dominated with an uncontested lead.

Sea Jade has since won again and is entered for the Griffin Trophy – the race preceding the Tai Long Tsui Handicap, in which Jumbo Happiness will be prominent in betting.

Barrier three isn’t a huge advantage for a horse that struggles to take up a handy spot, but the draw did deal a major blow to rival Hot Hot Pepper (Zac Purton).

Hot Hot Pepper has led in three of his four starts this season and from barrier 13 will be forced to use some energy early to take up forward running.

Ricky Yiu Poon-fai’s stayer Xinjiang Yarn represents a rare genuine opportunity for French jockey Olivier Doleuze, for whom all four of his wins this season have been for primary supporter Michael Chang Chun-wai. Xinjiang Yarn was only just nabbed on the line last start by in-form stayer Willie Way and has drawn well upon returning to the same 1,800m trip five weeks later.

Doleuze rode Xinijiang Yarn in a 1,200m trial at Happy Valley last week to keep the five-year-old up to the mark fitness-wise.

Even though the Wong Shek Handicap contains some competitive types, including in-form stablemate Bo Duke (Matthew Chadwick), Xinjiang Yarn should still be able to win his way into Class Three here.

The horse at the centre of one of the season’s biggest stories, sprinter D B Pin (Purton), can continue his climb through the ratings with another straight track win in the Luk Wu Handicap.

D B Pin was the winner of the void race famously dubbed “Rakegate”, where a barrier malfunction meant bets were refunded on the race – an event that still doesn’t appear beside the horse’s name on the Jockey Club website. 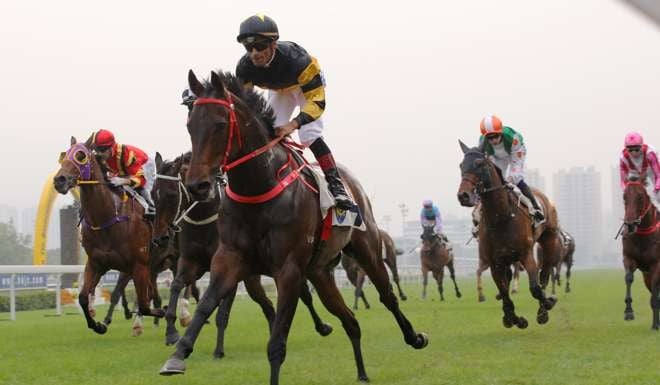 The John Size-trained sprinter was an impressive “winner” that night, but the four-year-old has been no less startling in two starts since, either.

The speed machine took a switch to Sha Tin’s tricky 1,000m course in his stride last time out, for which he jumped nine ratings points.

Subsequently, D B Pin faces his toughest task yet, carrying 125 pounds in Class Three, but should still handle a field containing a number of course specialists.