The Group One winner returns to his pet distance of 1,400m and is the one to beat in the New Year’s Day feature 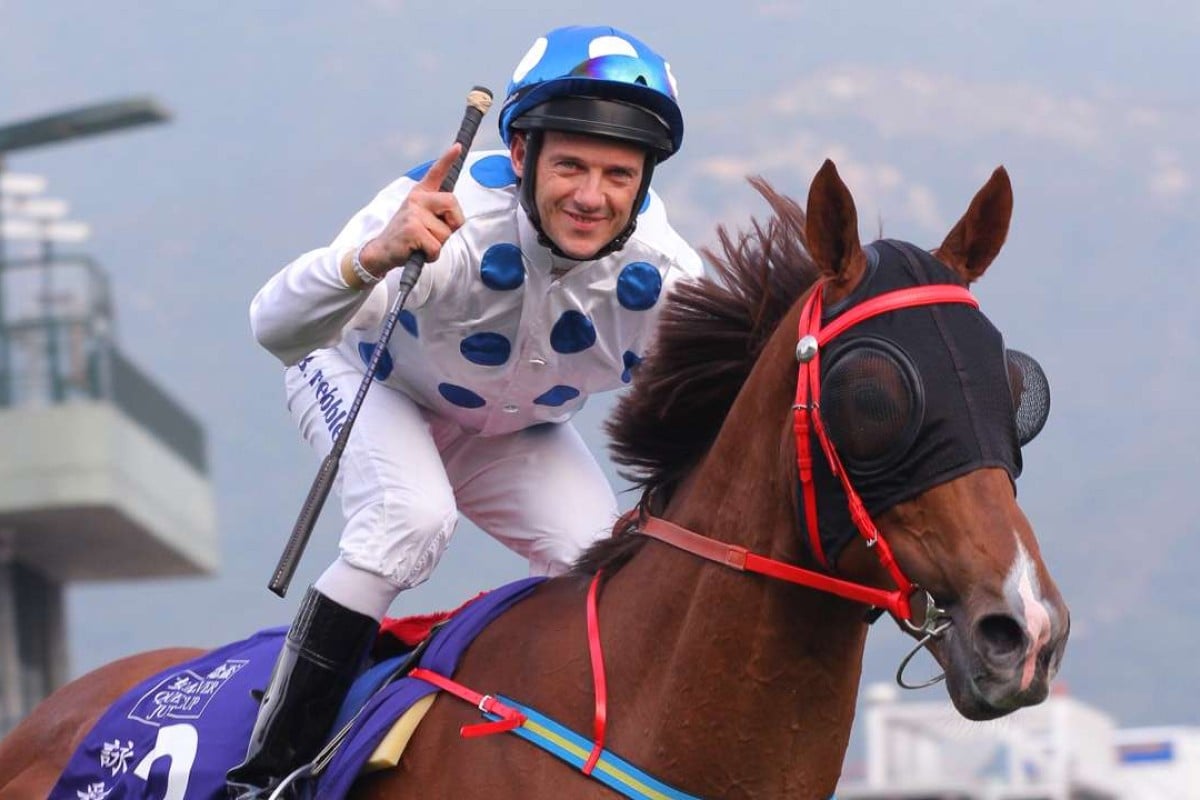 The John Size-trained Contentment is a multiple placegetter in top mile races but there has always been a suspicion that he is at his best over 1,400m and he has some unfinished business in the Chinese Club Challenge Cup over that trip at Sha Tin on Sunday.

The last two winners of this race, Rewarding Hero and Multivictory, had something in common in that they caused an upset in events that were considered match races, but that won’t be the case on Sunday – every runner in the field of seven has a claim to being the winner.

The 2016 purported match-up was between Contentment and Packing Pins with Multivictory spoiling the party, but Contentment did look unlucky after sitting three-wide facing the breeze all the way under a similar weight to the one he carries here.

The perception may be that Contentment (Brett Prebble) isn’t racing as well as he can a year on, but the fact is that he has been beaten only just over a length in both the Jockey Club Mile and Hong Kong Mile and that is somewhere in line with his usual form over 1,600m at that level. 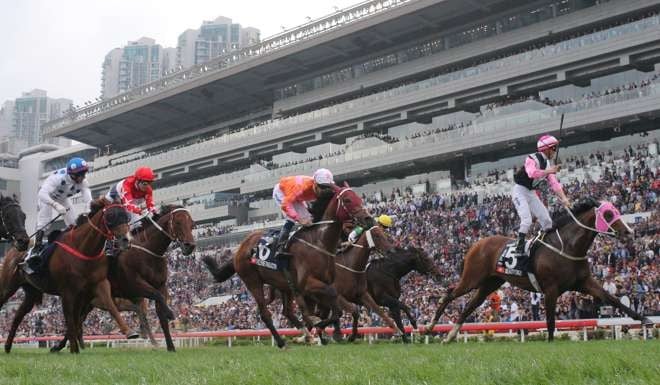 While his record is spiced with big performances at the mile, mostly in defeat, his record at the distance is three wins from 13 attempts, while Contentment has won five of seven at 1,400m including his authoritative Group One victory in the Queen’s Silver Jubilee last year.

That was certainly the most impressive performance of his life, putting the opposition to bed in a way that has not really been his hallmark.

And there’ll be no racing wide here from gate one, with Prebble likely to plant Contentment straight behind the leading pair of Beauty Flame and Dashing Fellow.

With such an even field, every nuance of tempo, every bit of luck good or bad will be crucial in separating them at the finish. 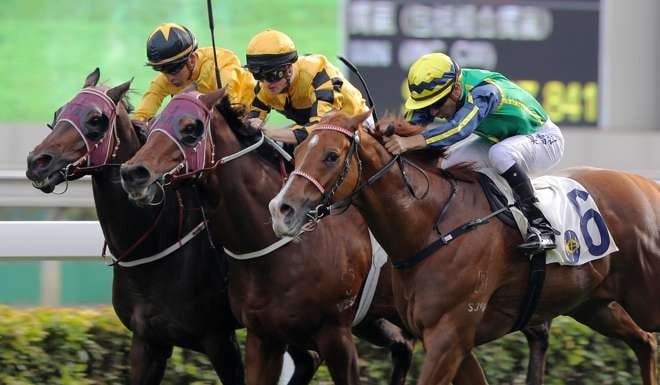 With a comfortable run in transit looking assured, Contentment’s key might be getting a run at the right time if he is to give Size his first win in the traditional year-opener since 2008 and his fourth overall.

Looking for a run won’t be the problem for his main danger Blizzard (Joao Moreira), who will likely steady early then try to loop the field entering the straight like he did last start when he won.

That was a masterful Moreira ride in an extraordinarily slowly run race and this one doesn’t look to have the same tempo but, from the outside gate, it appears his best option or a wide run looks likely.