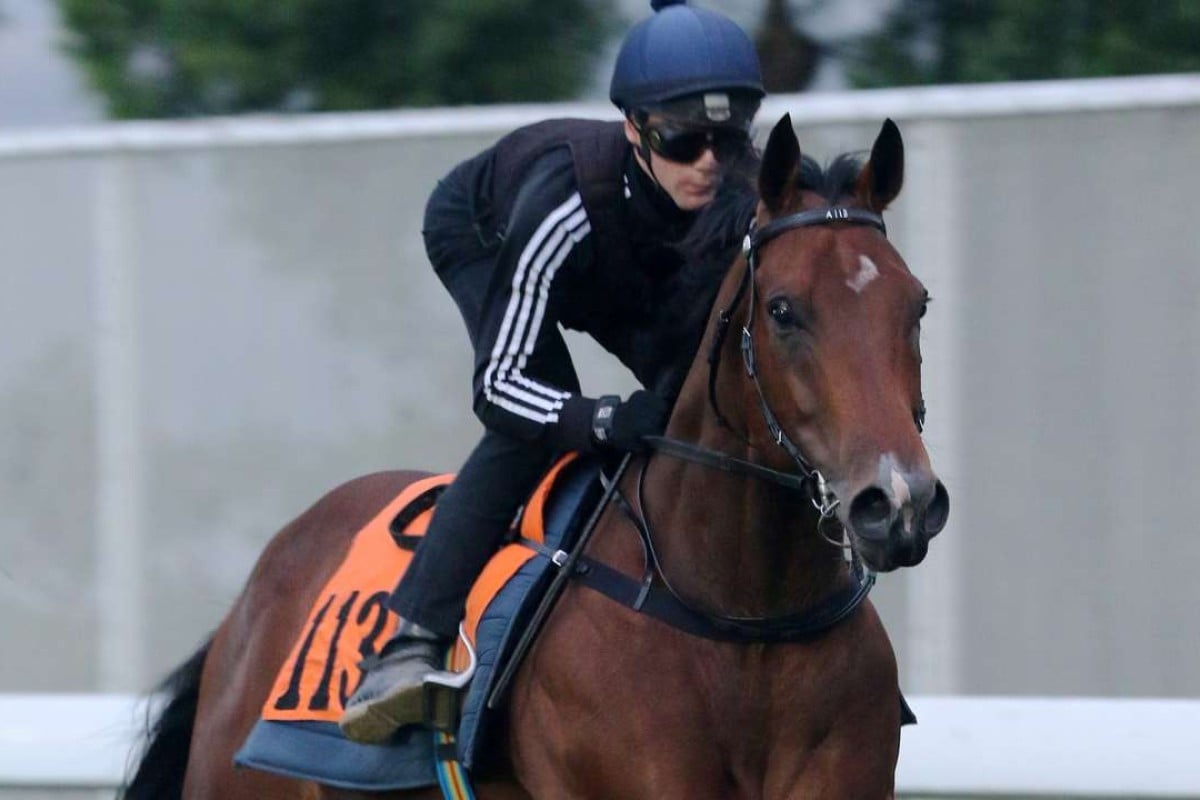 Top trainers John Moore and John Size face off in the feature at Sha Tin on Saturday with Booming Delight having the edge in the Pearce Memorial Challenge Cup (1,800m).

The Moore-trained Booming Delight (Sam Clipperton) and Size’s Prawn Baba (Joao Moreira) will both be out to elevate their claims for inclusion in a race like the Classic Cup over the same distance, although Booming Delight is still in next week’s Classic Mile as well and a win might see him capable of making that field.

Connections of both will be keen to add some ratings points with the clock well and truly ticking on securing a place in the Derby.

These two horses look to have an edge on their rivals, many of which are well explored, and the key factors for Booming Delight look to be a better barrier draw and the removal of blinkers, both of which should see him able to settle much closer to the front end of the race than he has so far. Booming Delight was a little slow to begin and then caught interference when an eye-catching third over 1,400m on international day then Clipperton looked in two minds whether to go forward or back when the gelding went to 1,600m two weeks ago.

Considering how keenly Booming Delight travelled after going back, lighting him up by going forward would have been completely counterproductive, and he did the right thing going back from a wide gate.

In the final 300m, Booming Delight closed strongly but may have just lacked the race-hardened seasoning of the winner Razor Quest, who nosed him out.

With little speed in this race, being out the back when his major adversary Prawn Baba will sit right on the speed would hand the advantage to that horse.

Booming Delight does have the tactical talent to race closer and, with the blinkers coming off today as well as another run under his belt, over-racing should not be an issue. 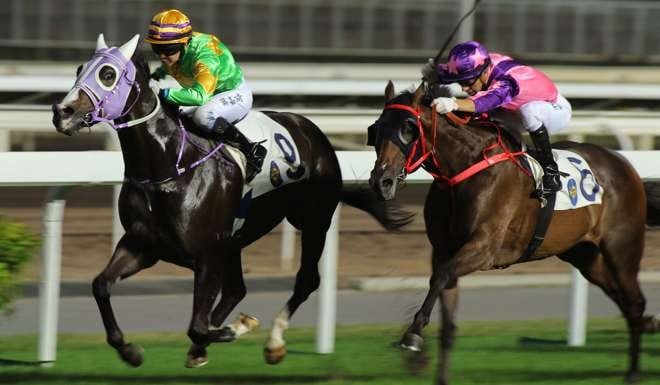 Likewise, Prawn Baba has done nothing wrong and has built a nice platform to progress with seconds to Classic Emperor, Happy Place and Sharp Sailor in his three outings.

He ran well at Happy Valley over 2,200m last time, when Neil Callan’s ride on the winner proved the difference, and now drops back in trip. That won’t help his turn of foot, which looks inferior to Booming Delight’s acceleration anyway and he concedes that horse a few pounds in weight as well.

For trivia buffs, Size won the Pearce Memorial Challenge Cup last year with Amazing Kids, when the race was run over 1,200m.