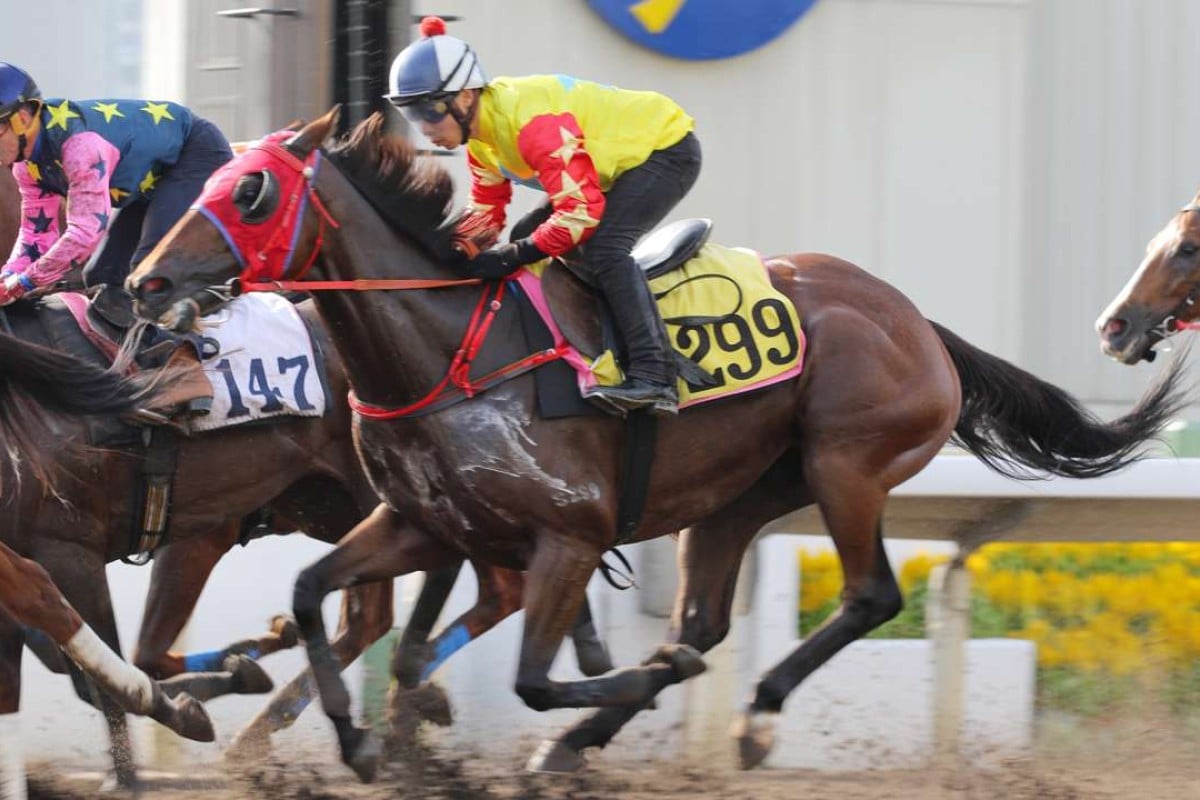 Happy Journey has hardly been a prolific winner in his career but the six-year-old did enough to make the black bookers out of an unsuitable 1,200m assignment on Wednesday night.

Happy Journey joined Peter Ho Leung’s yard after the departure of Sean Woods at the end of last season and has pretty much caught the eye at all four starts now since the change.

The first two came in Class Three, running on over 1,200m on the dirt before an even effort in a good class race on turf behind Seasons Bloom.

From there, Happy Journey got the drop to Class Four, where he should have finished a lot closer behind Imperial Concorde after running into traffic problems in the straight at the end of 1,650m.

Ho had Happy Journey in Wednesday night’s 1,200m race but as a reserve so it’s hard to be certain if that race was really on the program for the gelding but he was promoted when Trillion Treasure was scratched and, under apprentice Dylan Mo Hin-tung, the gelding really caught the attention charging late after being a clear last early.

His record shows that Happy Journey will be better suited over further, probably a mile, so look for him at his next run in something more appropriate. 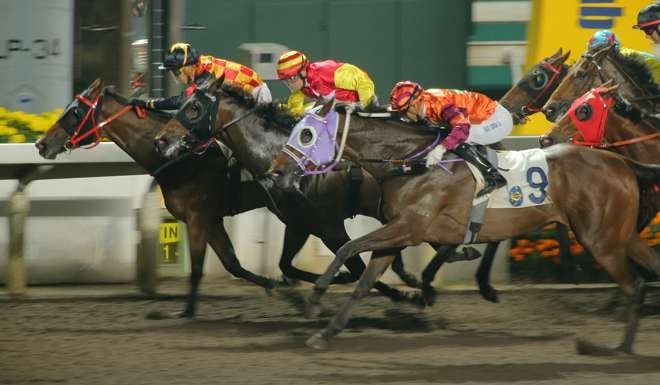 In the same race, it might be worth staying on the trail of Grade One from the Paul O’Sullivan stable after his surprise second.

Although he had five barrier trials, Grade One reportedly looked open to improvement at his debut but dug deep when he might have folded up to go under by a lip to Bond Elegance, who had the benefit of race experience.

Grade One is no world-beater but he handled the dirt well, can put himself into his races with his early speed and those two factors should see him able to find a suitable target sooner rather than later.

With his grinding racing style and pedigree – he’s by a Cox Plate runner-up Manhattan Rain out of a Bellotto mare – the three-year-old should be able to handle further than a short sprint too, which gives O’Sullivan a few options.