Caspar Fownes says Dundonnell can give Dubai a ‘big shake’ 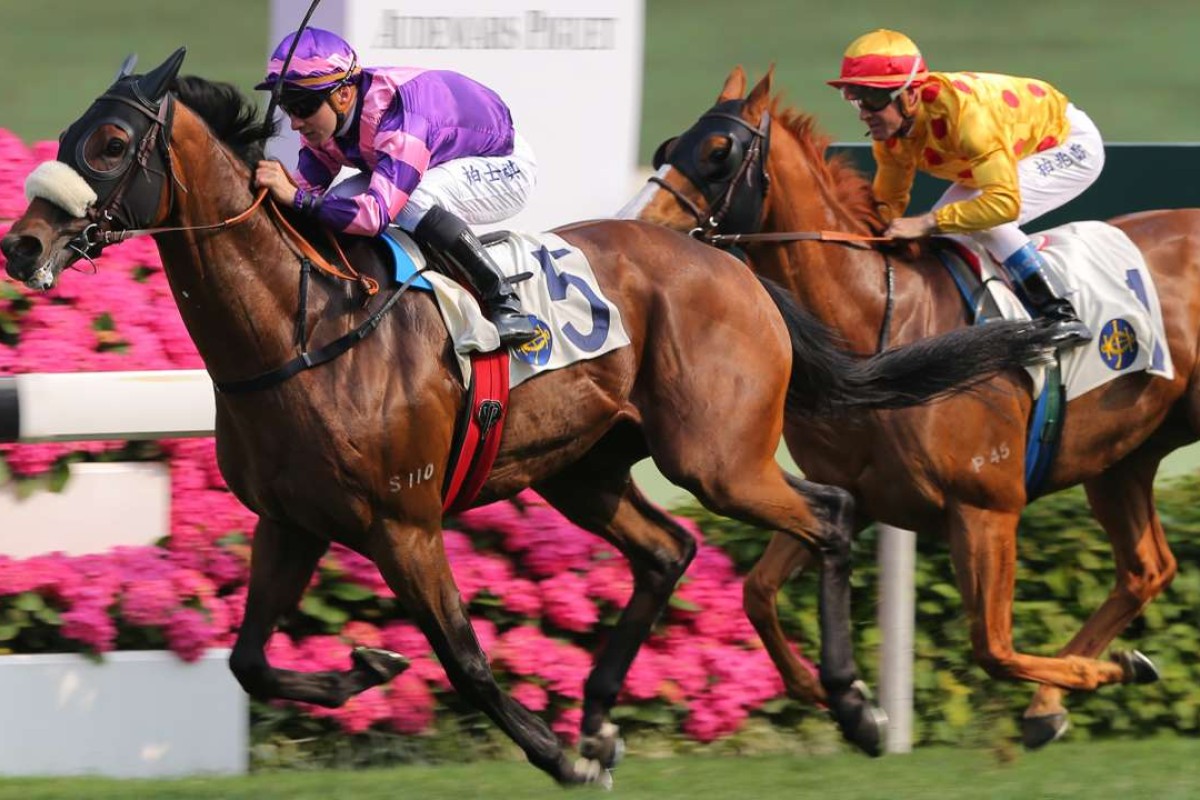 Dundonnell represents Hong Kong’s best chance of a winner at Meydan on “Super Saturday” and Caspar Fownes is bullish about his prospects after getting ­conditions to suit in the Group Three Mahab Al Shimaal.

The seven-year-old ­performed well in his debut run on the Dubai dirt when finishing second to Comicas last month, despite the winner cutting him off at a crucial stage down the straight.

The run suggested Dundonnell could make his presence felt in the Group One Golden ­Shaheen on World Cup night, but first he has prove he deserves a spot in the field.

Dundonnell, who will be ­ridden by Christophe Soumillon, has drawn well in barrier two for Saturday’s 1,200m contest and will be out to replicate compatriot Rich Tapestry, who won the race back in 2014. 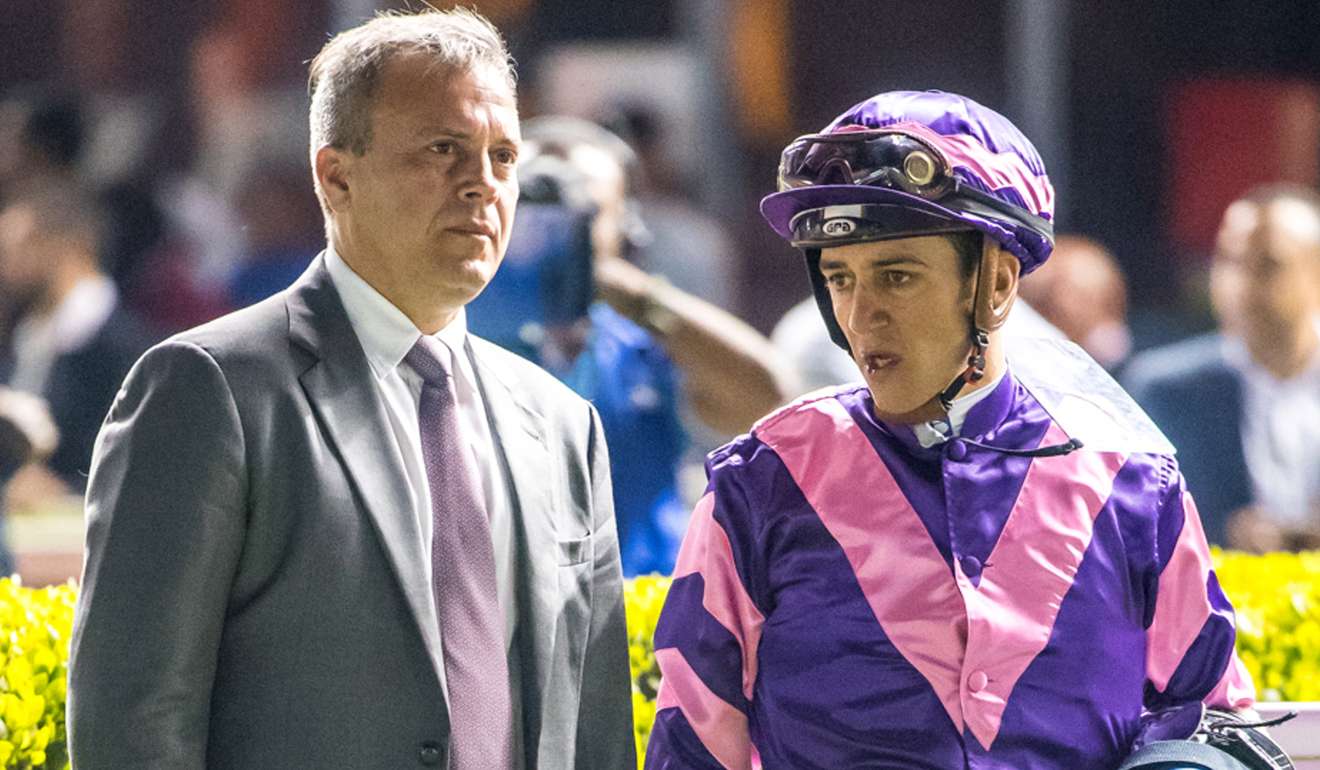 “The big thing is, he has a nice draw against a few decent horses, so we’ll be able to see exactly where we are at in this race,” Fownes said.

“Let’s hope he gives it a big shake. I don’t know much about the other horses in there, to be honest.

“I know there is the ­Japanese up-and-comer and we know they are always dangerous, and ­obviously there’s Comicas, but we gave him five kilograms last start and now we clash at level weights, you would hope we have him ­covered.

“I’d be expecting a top-three finish from him, and if he does that, you’d walk away pretty happy with that and we can then look at pushing on to the main event.”

The Chris So Wai-yin-trained Fabulous One is the other Hong Kong runner competing at the meeting, swapping back to the turf for the Nad Al Sheba Turf Sprint after being beaten almost 14 lengths in Dundonnell’s race last start. “The problem is, he didn’t really handle the turn, going left-handed,” So said. “Oisin Murphy reported that he was really happy with the horse going into the run, he looked good but the whole experience was something different, he was more excitable than he is in Hong Kong.

“At least we know now that the dirt here is out of the question, maybe because of the turn, but at least there’s the option of the straight 1,200m so it’s not a wasted trip.

There are two Group One races on the card, the Al Maktoum Challenge R3 and the Jebel Hatta, which is a dress rehearsal for the big Dubai World Cup meeting on Saturday, March 25.

The Jockey Club is simulcasting the “Super Saturday” meeting from Meydan, with the first race getting underway at 8.35pm.