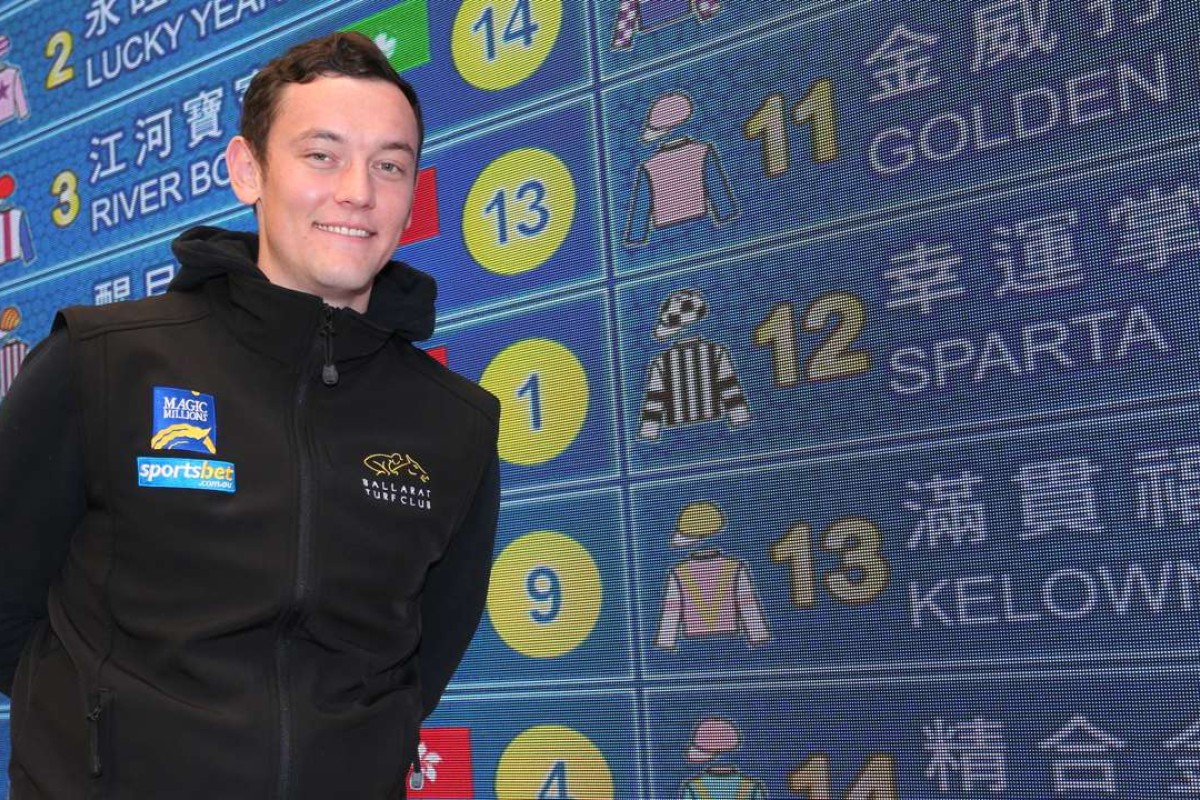 Macau trainer James Moore hopes to be a more regular visitor for big races at Sha Tin and says Sunday’s Hong Kong Macau Trophy is a decent benchmark to see whether or not Kelowna Star is up to the challenge.

Even though Hong Kong has completely dominated recent renewals of the Sha Tin leg of the Interport series, in many years it has still been something of an afterthought for Hong Kong trainers, yet Sunday’s race seems full of in-form local horses heading upwards in the ratings.

So even though Moore has high hopes for his five-year-old, the son of Gary Moore and nephew of local champion trainer John Moore has realistic expectations heading into the annual showdown.

“Often times it is a race where the Hong Kong trainers are looking for an softer option or easy kill, but this looks very strong, I’ve picked a tough test for him,” said Moore, who keeps a close watch on the form through his role as bloodstock agent for some Hong Kong owners, sourcing horses like Magic Legend, Midnight Rattler and Bravo Watchman. 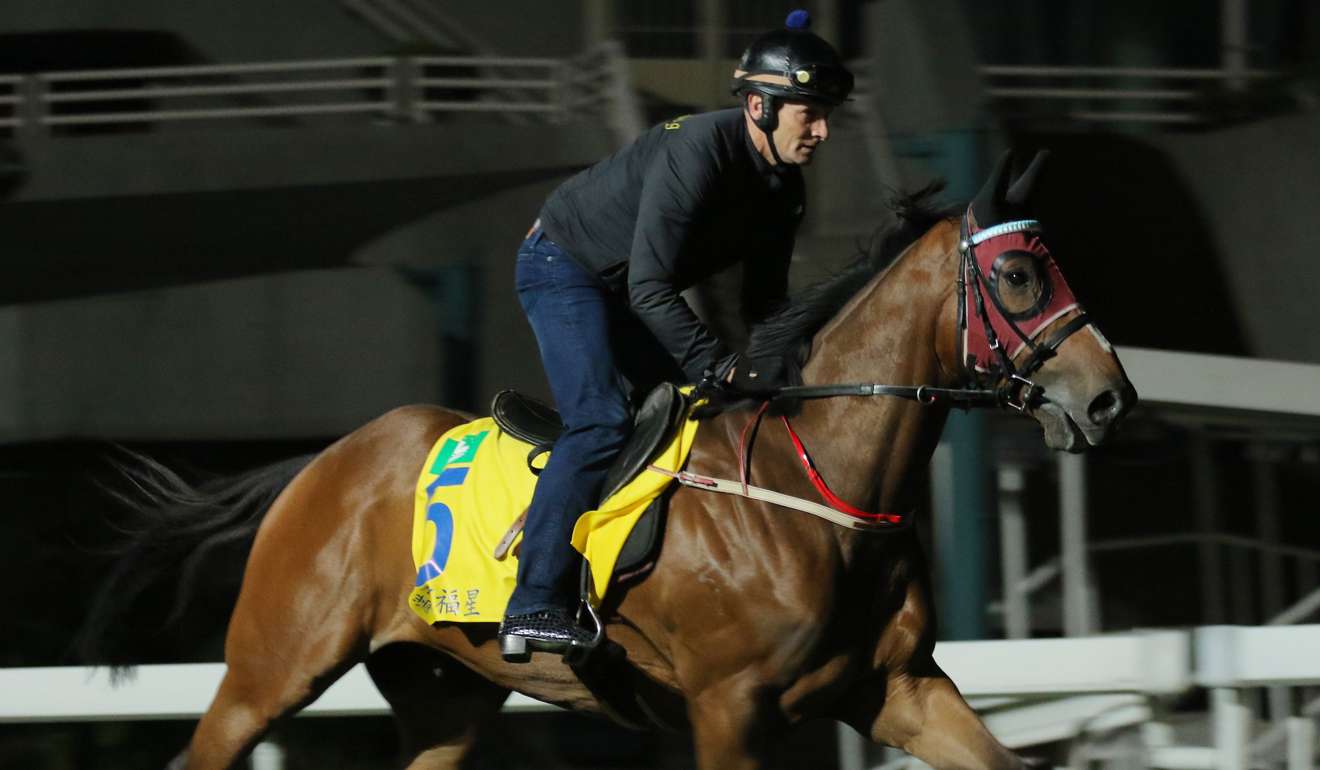 Last year, The Alfonso nearly caused an upset for the away team at Sha Tin, and Joe Lau’s tough campaigner has been back twice since then , taking advantage of Hong Kong opening up Group races to outsiders.

The Alfonso was fifth in the Group Three Centenary Vase last month and Moore believes his horse’s form lines up favourably with Lau’s horse.

Gary Moore brings his Asian adventure to an end

“We’ve seen what The Alfonso has done and that’s something we would like to do with this horse, bring him here for Group races over further, but first we need to see how he measures up in this as it is a very good race,” Moore said.

Ricky Yiu Poon-fai’s Jolly Banner looks the likely favourite for the 1,400m feature, a race that locally trained runners have won for the past six years, with Gary Moore’s upset winner Viva Pronto the last success for the visitors in 2010. 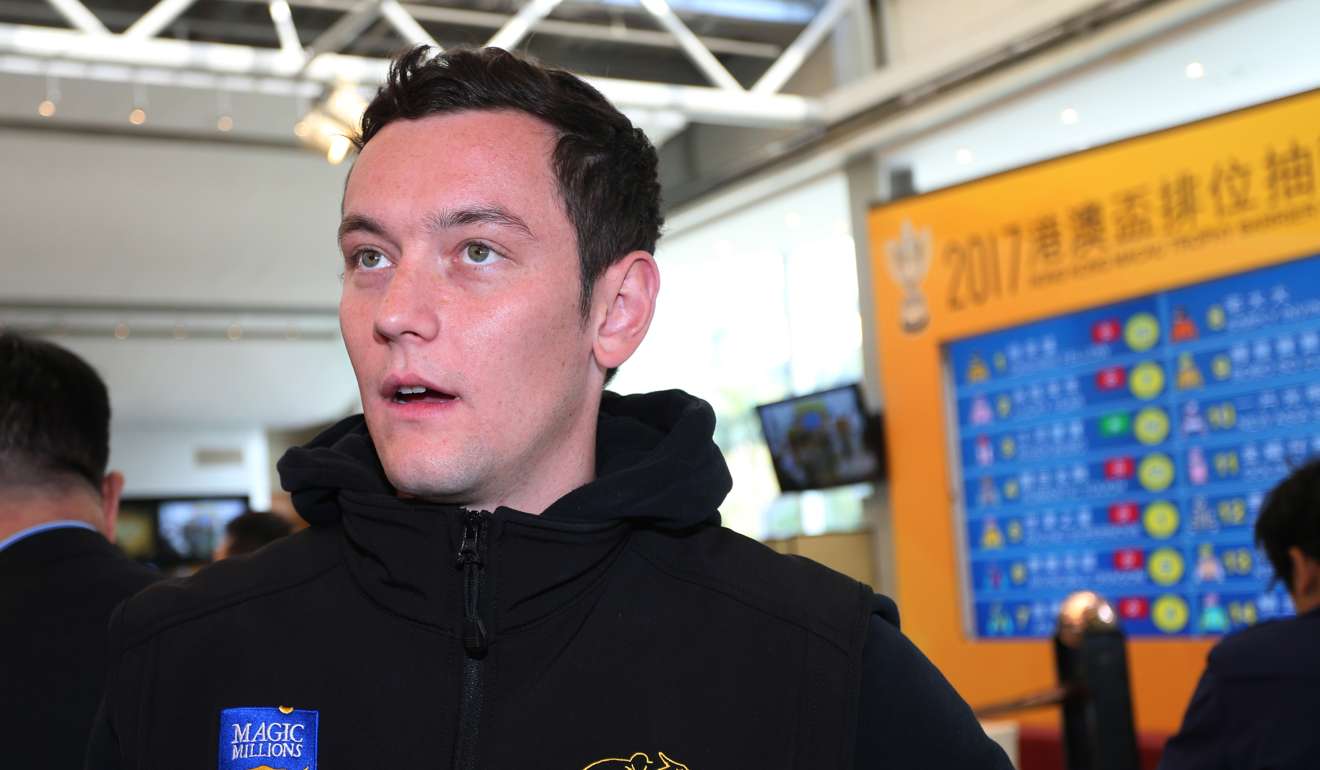 Moore said Kelowna Star might need a mile to show his best at Sha Tin but foresees a strong tempo, with fellow visitors Sparta and River Bobo likely to rip along in front, which will help his horse.

“We bought him as a Macau Derby horse, and we won the Guineas with him and unfortunately he didn’t fire in the Derby,” he said. “So he will probably be better over further but he is very versatile, he has won on sand, soft and good. The programme chops and changes so much in Macau, but we knew what would get here with the track so that’s another reason we brought him over for this.”