In an even race, the skills of the Magic Man can prove the difference on Chris So’s galloper at Sha Tin on Sunday 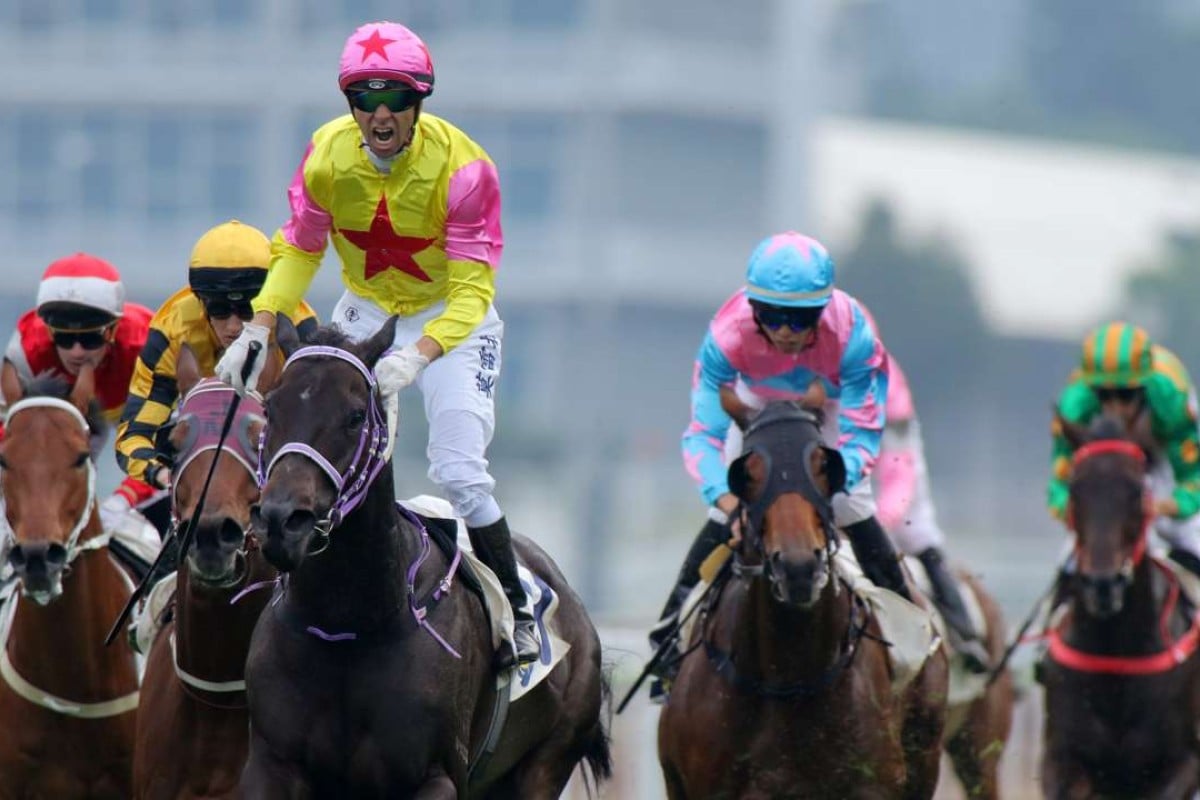 A wide open Hong Kong Macau Trophy (1,400m) at Sha Tin on Sunday might come down to simply luck in running between the main contenders and that’s where the Magic Man comes in on Racing Supernova.

This trio looks to have the measure of the rest, but timing will be the difference between them and Joao Moreira has an uncanny knack of getting that right.

He didn’t get it exactly right the last time Racing Supernova appeared, when he had to settle for a strong-finishing second to Invincible Dragon in the Chinese New Year Cup. 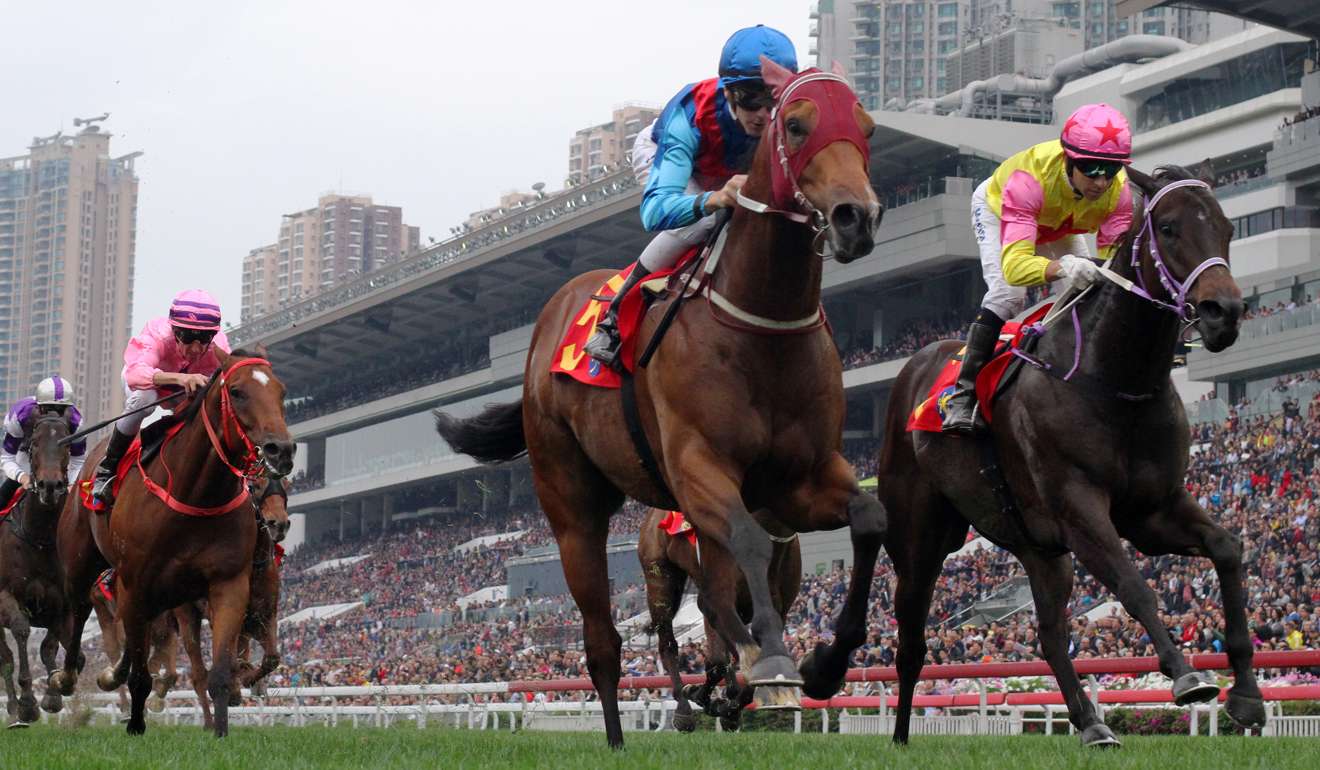 However, that was less about Moreira and more about the draw, as he jumped from a gate two spots outside Invincible Dragon and the Magic Man was forced to go back and inside to make sure Racing Supernova relaxed.

That put Clipperton in control on Invincible Dragon, always ahead of and outside Moreira, and the Brazilian couldn’t make his move until Clipperton did and then the post arrived too soon.

In a bigger field, with a likely truer pace, that kind of jockeying for position will play a lesser part and Racing Supernova from gate one will simply land with cover in midfield without having to be taken back.

The Macau horses invariably have a quick one or two amongst them and River Bobo and Sparta look the ones here, with Dashing Fellow taking up his usual forward role in the race where he led all the way last year.

Between the three of them they should ensure a good pace without going crazy. 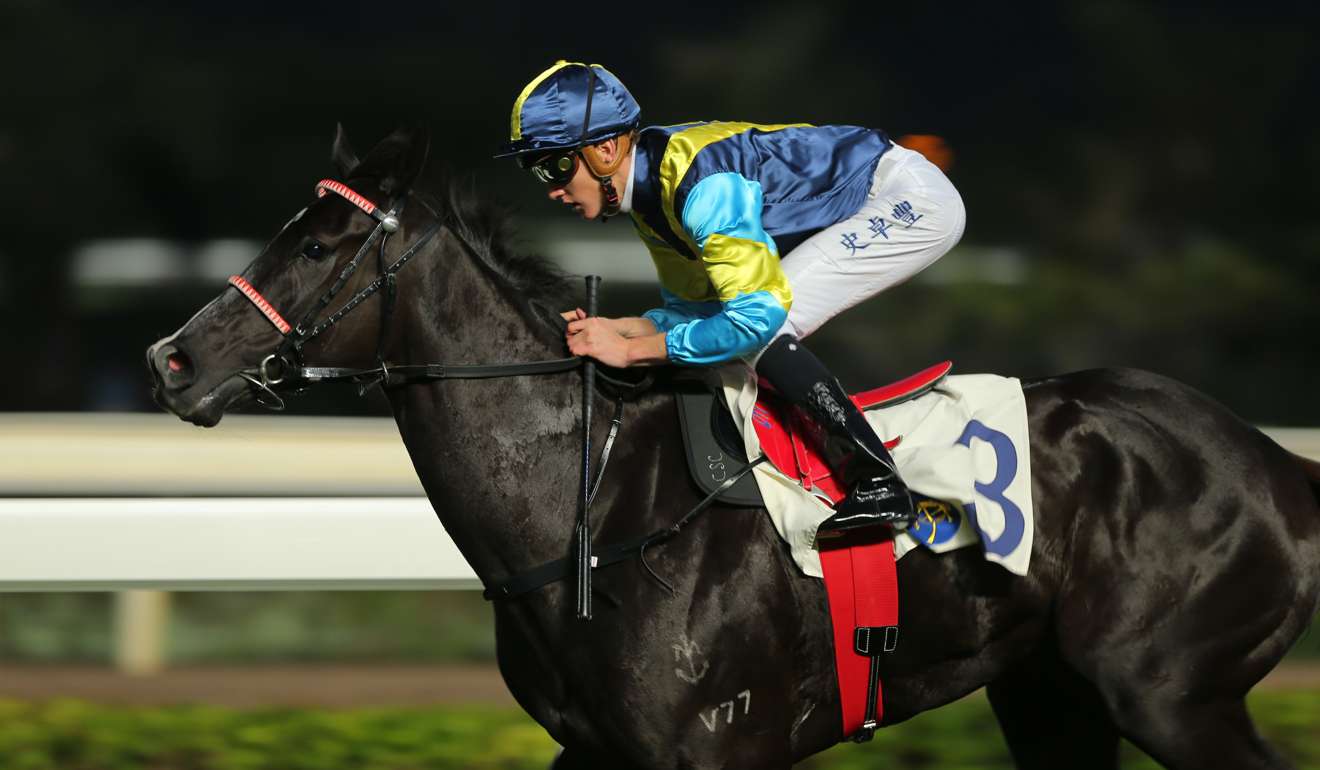 The other serious player, Jolly Banner, gets the best of the map, with good tactical speed to be where he likes from barrier four.

He has raced right up on the lead successfully in his last few starts but in slowly run races and Schofield might choose to trail from a better gate and with more speed on.

Jolly Banner will be the first favourite to claim the leaders in the straight and he is tough to get past so it should be a great contest as the other two run at him late but Racing Supernova might just have the acceleration to nail him.

Of the Macau-based runners, the most interesting is Sparta, who has a good record of five wins and five seconds from 12 starts and comes off a very impressive win last start. But he has raced only once beyond 1,200m, when he had a tough run and dropped out over 1,400m two starts ago, so his ability to handle this trip is a mystery.