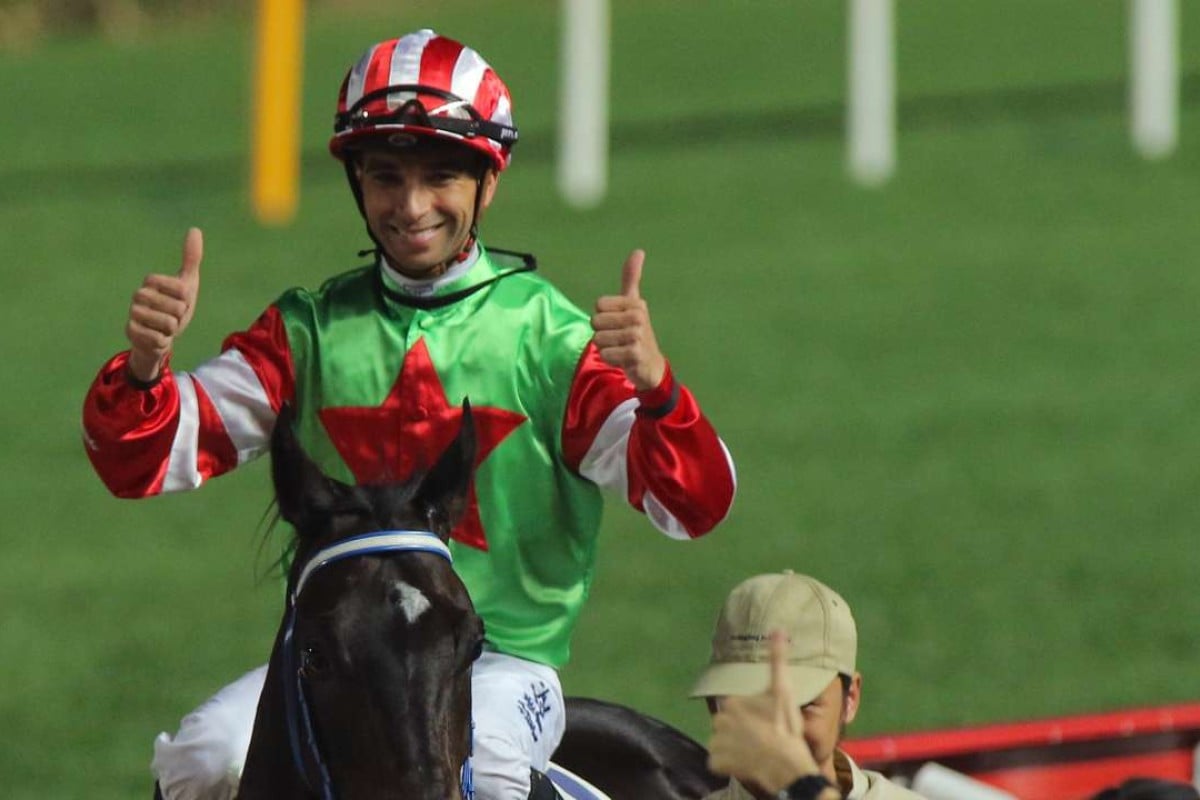 The Magic Man was virtually unstoppable at Sha Tin on Sunday, taking out the first four races on the card (Easy Touch, Dashing Dart, Mr Stunning and Victor Emperor) before missing a race and guiding Cool And Neat to victory in the seventh.

Moreira equalled the previous mark with Beat The Clock in the eighth race, giving him three more rides to set a new benchmark.

He only needed two, punching home the Derek Cruz-trained Mighty Maverick to smash the record, standing tall in the irons and punching the air after crossing the line.

He completed a remarkable day in the saddle in the last as he steered Prawn Baba to victory to put the cherry on top of the most dominant display ever seen in Hong Kong.

Make it eight... already had HK record but now Joao Moreira equals his own personal best with a win in the last at Sha Tin, 8 from 10 rides pic.twitter.com/sTcS6fNfjm

The record of six winners in a day had been accomplished four times, with Brett Prebble setting the bar at Happy Valley on June 20, 2010 while Douglas Whyte matched it at Sha Tin on April 7, 2013.

Moreira swamped by media after breaking record for wins in a day ... where did all of those photographers come from?! #hkracing #JoaoMoreira pic.twitter.com/VHkk2NXB4a

Moreira has enjoyed six wins twice previously at Sha Tin, on March 1 and December 27 in 2015.

The haul of eight equals the biggest of Moreira’s career. In 2013, he had eight winners from eight rides at the Kranji race track in Singapore, while he also rode eight in a day in his native Brazil in 2008. 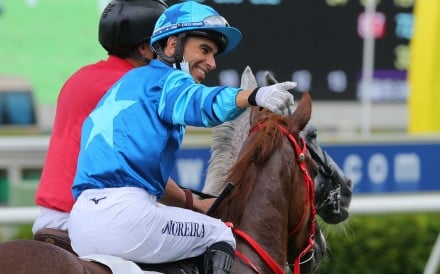 Joao Moreira
Joao Moreira admits he’s ready for a break: ‘I’m coming to the end of my energy’