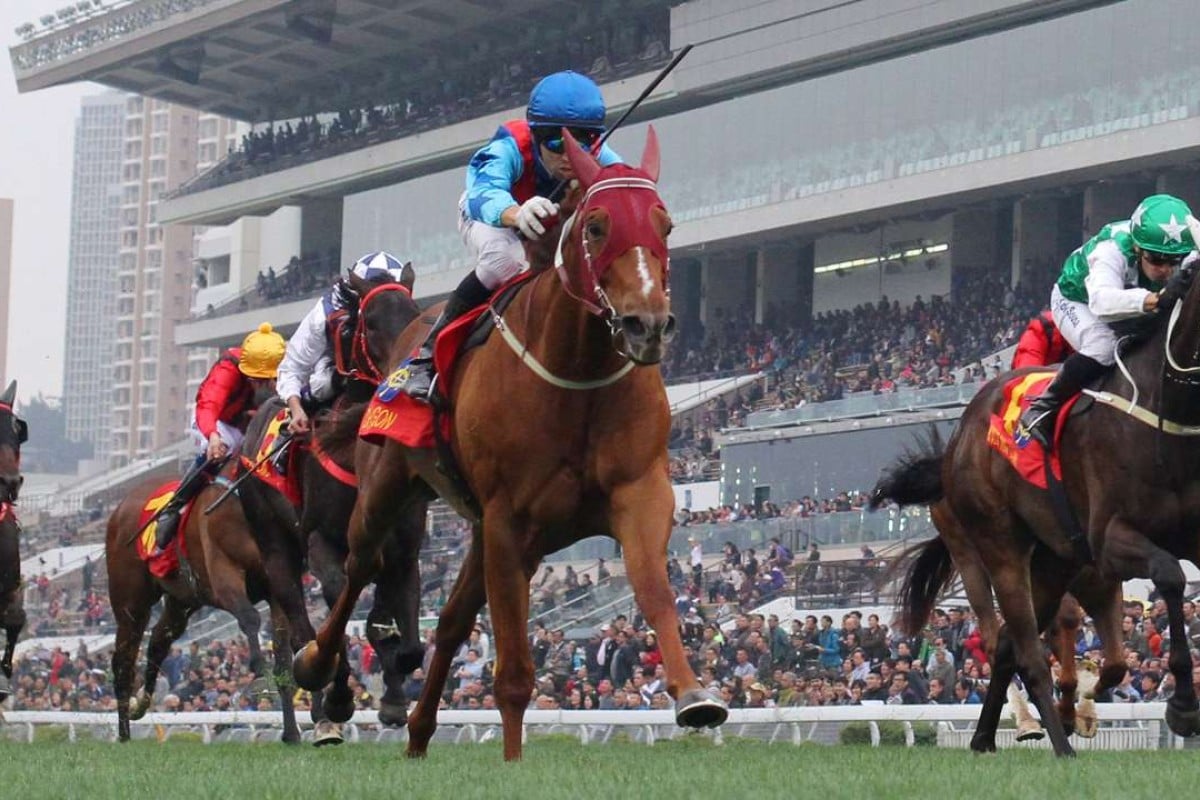 No matter how you slice the HK$18 million BMW Hong Kong Derby, Rapper Dragon must be the favourite to give John Moore a record sixth win the race.

There are doubts about whether he can run 2,000m strongly – certainly enough to say he doesn’t deserve to be odds-on.

Rapper Dragon (Joao Moreira) might not get a proper test of stamina but the Derby’s history is littered with high-class milers who ran as Derby favourite, or among them, and found it a bridge too far – Beauty Flash, Able Friend, Xtension amongst them in recent years – so there is doubt and Rapper Dragon doesn’t have as much on his rivals pre-race as an unknown stayer like Luger.

Perhaps the best historical precedent is Floral Pegasus, who was dominant in the 2007 Classic Mile and Classic Cup and he won the Derby too if it had been 1,990m and not 2,000m. Floral Pegasus was a miler who stood clear of his peers on quality and came into the Derby rated 120, but wasn’t able to stave off the 100-rated Vital King, a true stayer who had been outsprinted over 1,800m in the lead-up in fourth. 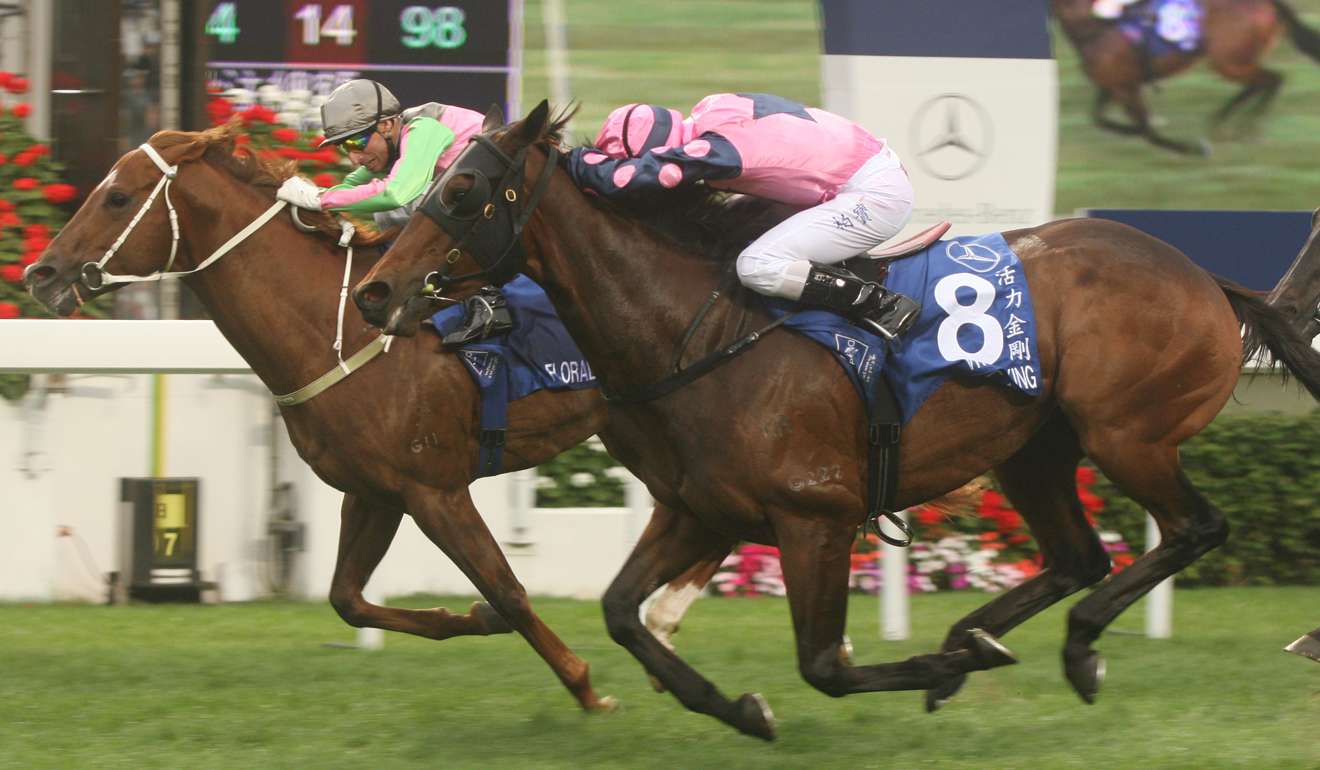 So handicapper ratings go out the window for horses who don’t cope at the distance but how strongly will this race be run?

My Darling, Rodrico and Circuit Hassler are potential leaders but reluctantly in the absence of a true pacesetter, so they are unlikely to run along. Many in it cannot switch their pattern to suit the race, by virtue of draw or racing vices that require them to find the rail or find cover.

The Derby looks like many a 2,000m feature at Sha Tin – modestly run to the back, slowing at the 1,200m and horses often make moves around the field after passing the 800m turn. In the Derbies won by Collection, Super Satin, Ambitious Dragon, Designs On Rome, Akeed Mofeed, and others, the winner latched onto a back at that point, tracked up wide then stayed on, while horses trapped inside often found trouble. 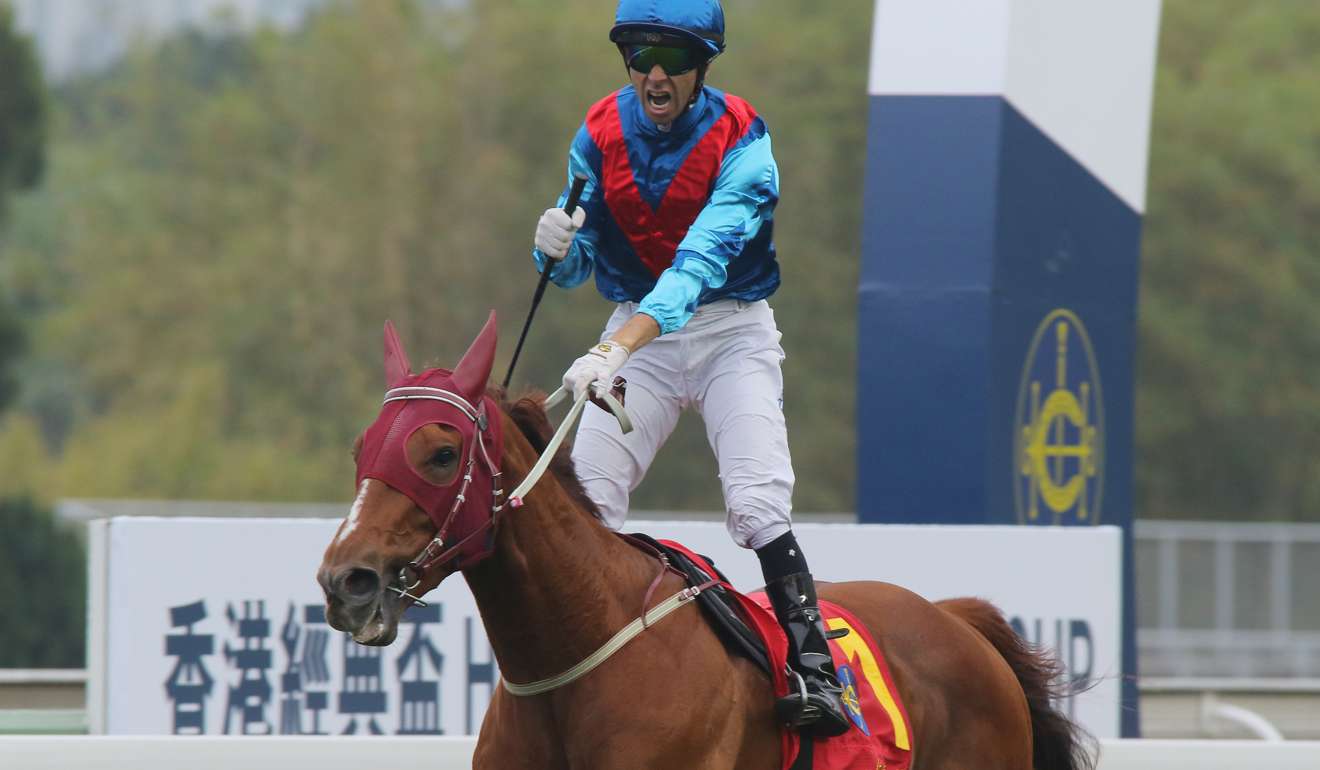 That has to be the blueprint for a run-on trying to cause the upset, whether Pakistan Star, Gold Mount or Beauty Generation – if they wait and let Rapper Dragon have first run, he could have too much of a break.

It isn’t a scenario in which to be overconfident that Rapper Dragon has their measure but he has never put a foot wrong, nobody could definitively say he won’t get the trip until he is tested, and he remains the most likely to be going clear at the 200m.

Pakistan Star and Gold Mount look his equal for sheer talent and, if Beauty Generation found his best Australian form, he would too but his path has not seemed plain sailing.

But often the right answer is the simplest one and Rapper Dragon is the one to beat on that basis.