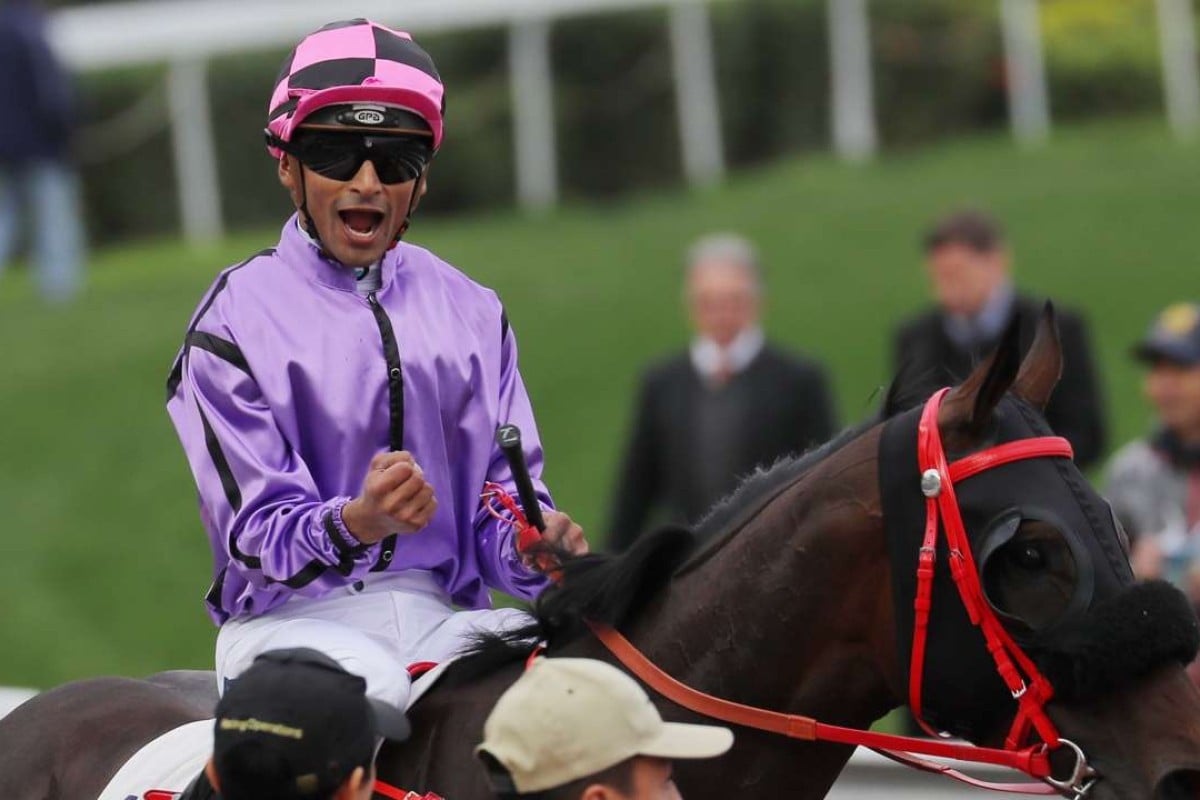 Karis Teetan celebrates What Else But You’s victory at Sha Tin on Sunday. Photos: Kenneth Chan

Karis Teetan has enjoyed a resurgence of late and can continue his climb up the jockeys’ championship ladder at Happy Valley on Wednesday night with a strong book of rides that incudes intriguing light weight High Volatility.

Teetan finished equal third in the 2015-16 championship with 47 wins but with nearly two-thirds of this campaign gone he sits in eighth with 24 wins after a frustrating start to the season.

The Mauritian has hit his stride at the past few meetings though, the busy rider clinching Sunday’s Jockey Challenge with a double and three placings after stealing a Class One win a week earlier with a smart, front-running ride aboard Dashing Fellow.

“At the start of the season I ran a lot of seconds, but I just had to stay patient,” Teetan said. “This place is like that, you just have to put your head down, stay positive and keep turning up. Those seconds are turning into firsts now and I’m getting the support I need from stables.”

Teetan heads to Happy Valley with a ride in every race and some top chances late in the night with Ace King, High Volatility and Arm Runda giving the jockey a shot at sweeping through all three legs of the treble, while earlier in the night Sum Win Dragon will be out to avenge a narrow last start defeat. 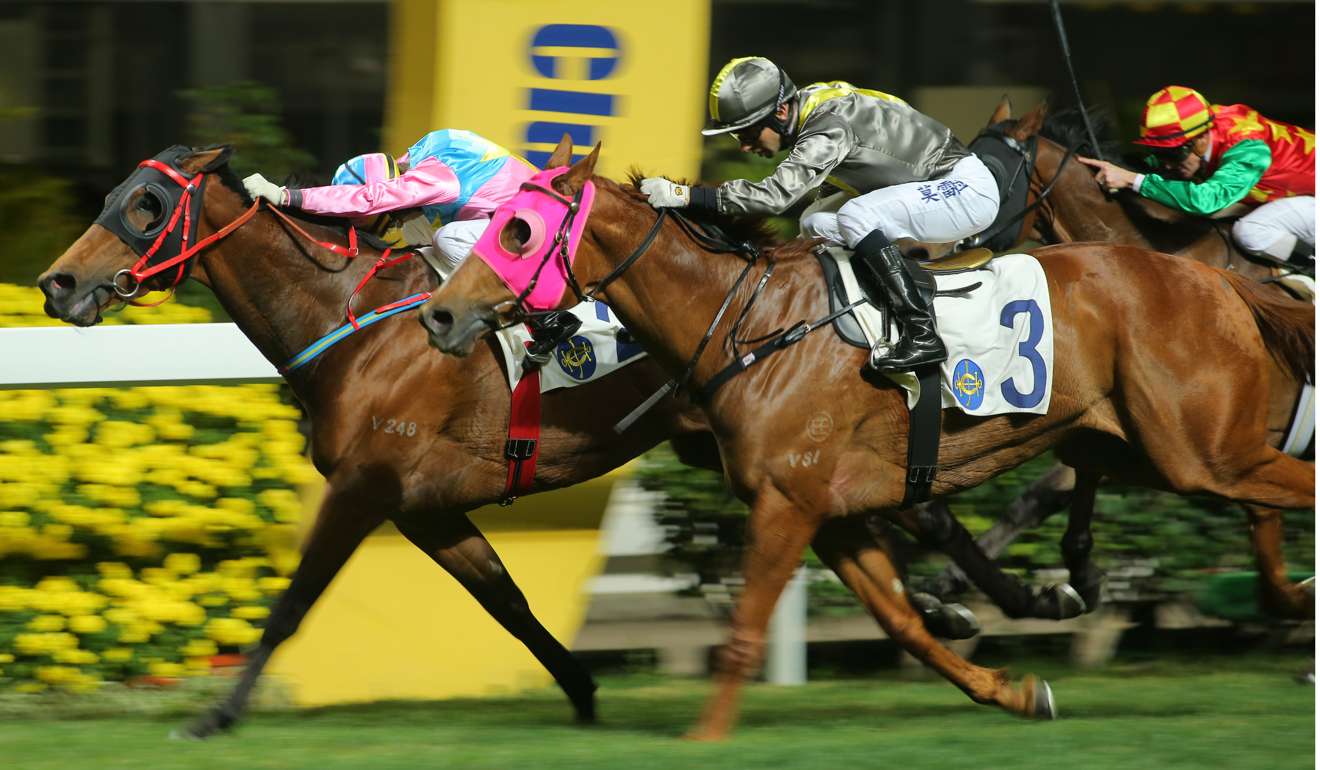 It is High Volatility, with Francis Lui Kin-wai stepping the four-year-old up to 1,650m, who looks one of Teetan’s trickiest rides to assess as he also steps up in grade with a low draw in the Class Three Jardine Handicap.

Last time out, High Volatility settled in the back half of the field for Joao Moreira and stormed home for second, beaten a short margin by Arm Runda in Class Four over 1,200m, and now returns to the same track three weeks later with Teetan aboard.

Even though High Volatility’s best runs have undoubtedly been at 1,200m and he struggled beyond the sprint journeys late last season, gate two on the C + 3 gives the horse a better chance of getting the trip with a soft run.

“You have to remember he was only three when he was in Class Three and up in trip previously, and sure, he struggled a bit, but he wasn’t as strong as he is now,” Teetan said. “I don’t think this is a strong field either. Going off his last run he has a good chance.”

Arm Runda is chasing three straight wins in the East Point Handicap and although the John Size-trained four-year-old doesn’t seem anywhere near as progressive as many of his stablemates, he still has a few things going for him in Class Three.

The narrow margins of victory have saved Arm Runda from the handicapper, with the son of Fastnet Rock given five points for each of his wins, while barrier two means Teetan should be able to give his mount every possible chance.

“That was important drawing low, with a big weight that barrier is a massive help. John Size horses always improve, and you have to respect his horses when they step up into Class Three with the light weights,” Teetan said. 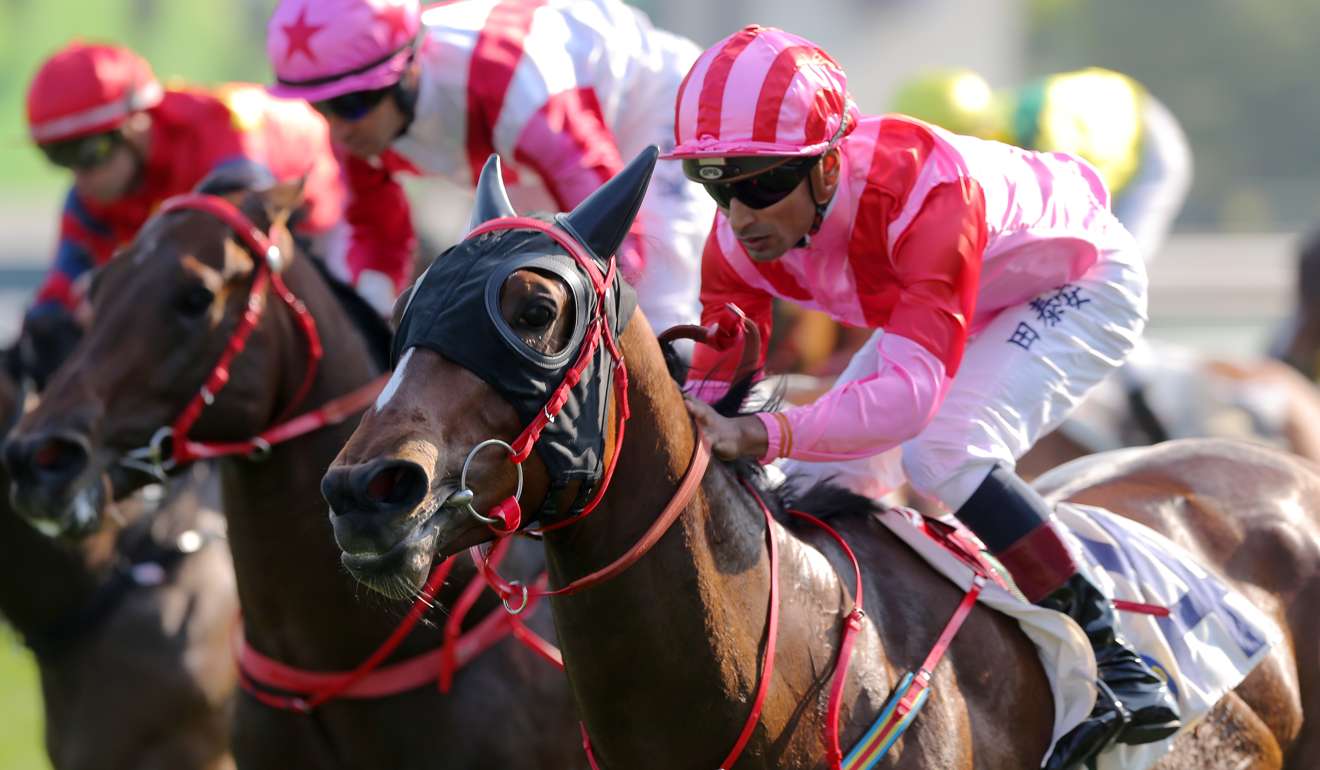 Peter Ho Leung brings Ace King back to the Valley for the feature races of the night and even though the five-year-old hasn’t brought his best form to the track, his most recent runs indicate he can win again in the grade.

Ace King is typical of a Ho-trained International Sale graduate, a late bloomer that started the season in Class Five but has won three from nine this term.