The champion rider has gone two meetings without a winner, a statistical anomaly that could just mean another massive day is imminent 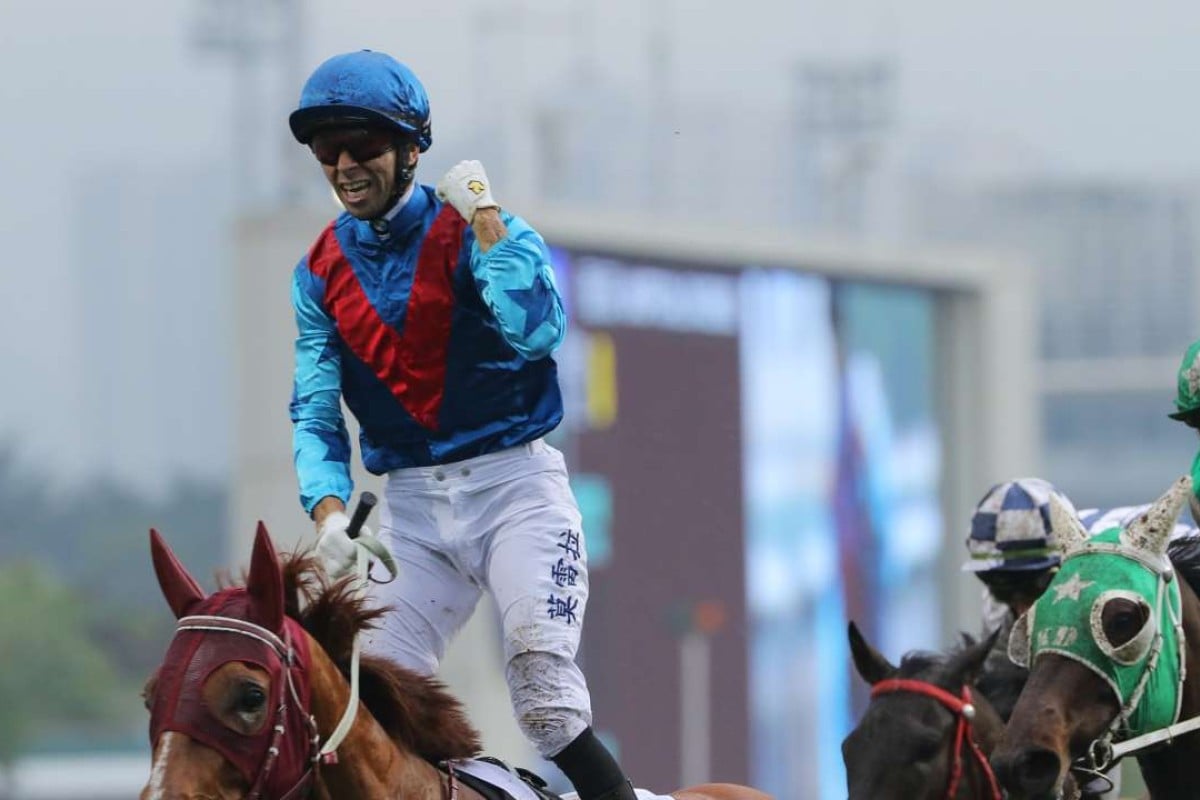 Joao Moreira wins the BMW Hong Kong Derby, one of 26 winners in the month of March. Photos: Kenneth Chan.

The law of averages indicate that Joao Moreira should bounce back with a big haul at Sha Tin on Sunday but better Jockey Challenge value might be found waiting until late in the day to bet.

Moreira went without a win at Happy Valley on Wednesday and the Magic Man again returns home from Sydney empty handed after failing to ride a winner on day one of The Championships.

The last time Moreira didn’t ride a winner at a Sha Tin fixture he rode a double at the following midweek meeting before smashing the all-time record for wins in a day with eight wins on March 5.

The “magic eight” was part of a remarkable sequence of seven meetings where Moreira rode 26 winners, a stretch that also included a five-timer on BMW Hong Kong Derby day. 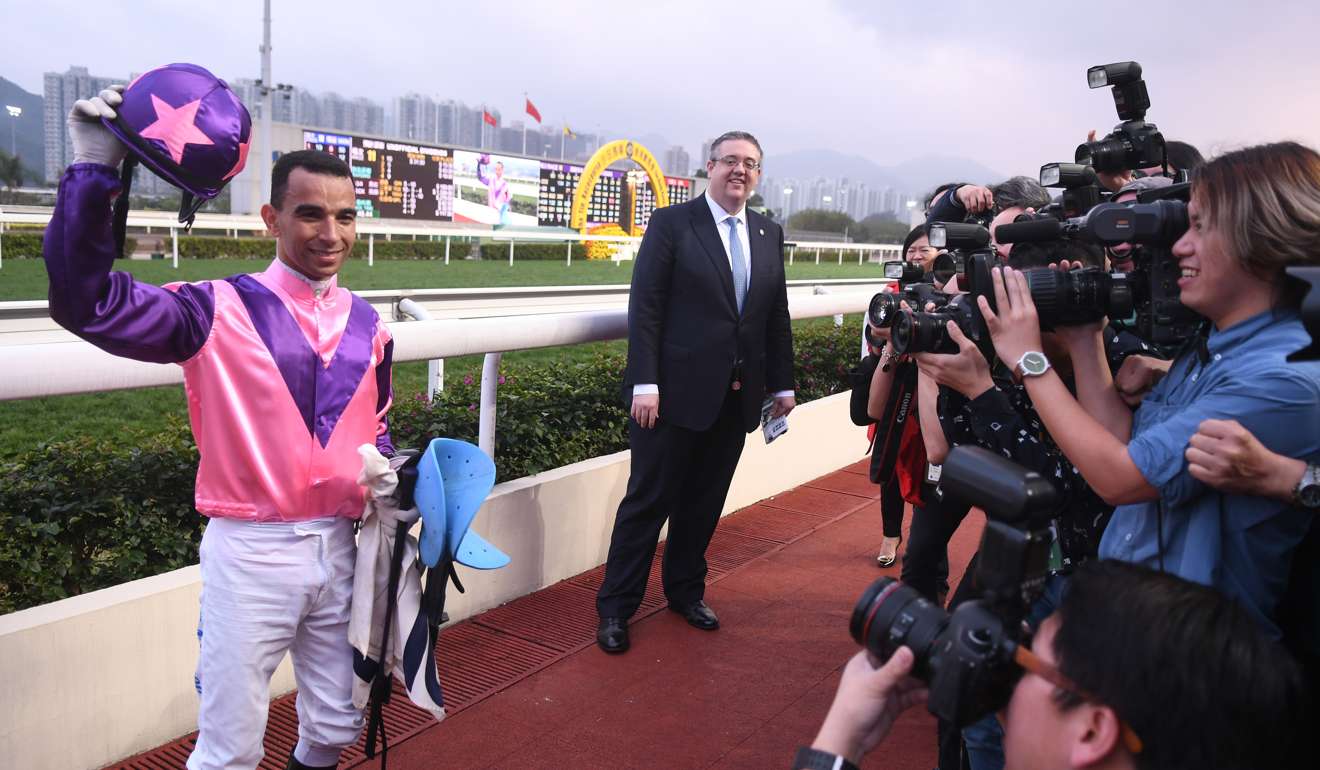 Karis Teetan has beaten Moreira in the Jockey Challenge at the last two meetings but a similar upset looks less likely today.

Moreira opened $1.22, with a ride in all 10 races, and Teetan was the only other jockey who opened single ­figures in betting at $9. 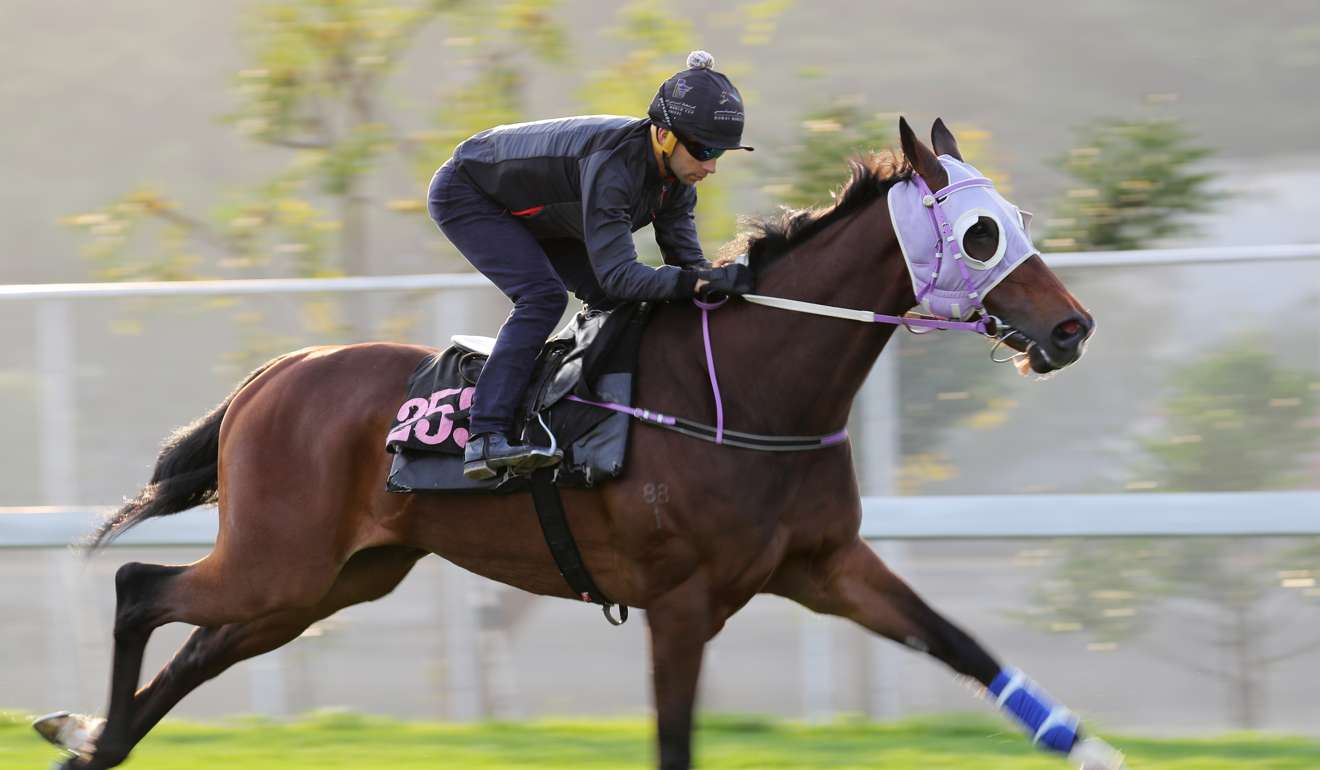 Even though Moreira has the usual assortment of short-priced fancies to start the day, and could simply end the Jockey Challenge early, if he does start slow it could make his in-running odds more appealing.

Is Joao Moreira off to see Thewizardofoz in Sprint Cup or will he stick with Mr Stunning?

The Tony Cruz-trained three-year-old Regency Bo Bo bombed the start last time out, ruining his chances, but ran on in a decent manner for seventh behind Nothingilikemore.

Regency Bo Bo was second to the same rising star two starts back as well, and a similar performance, and clean start, should see him go close here.

Cruz’s youngster passed his barrier trial test and looked good in a 1,200m dirt hit out just over two weeks ago. 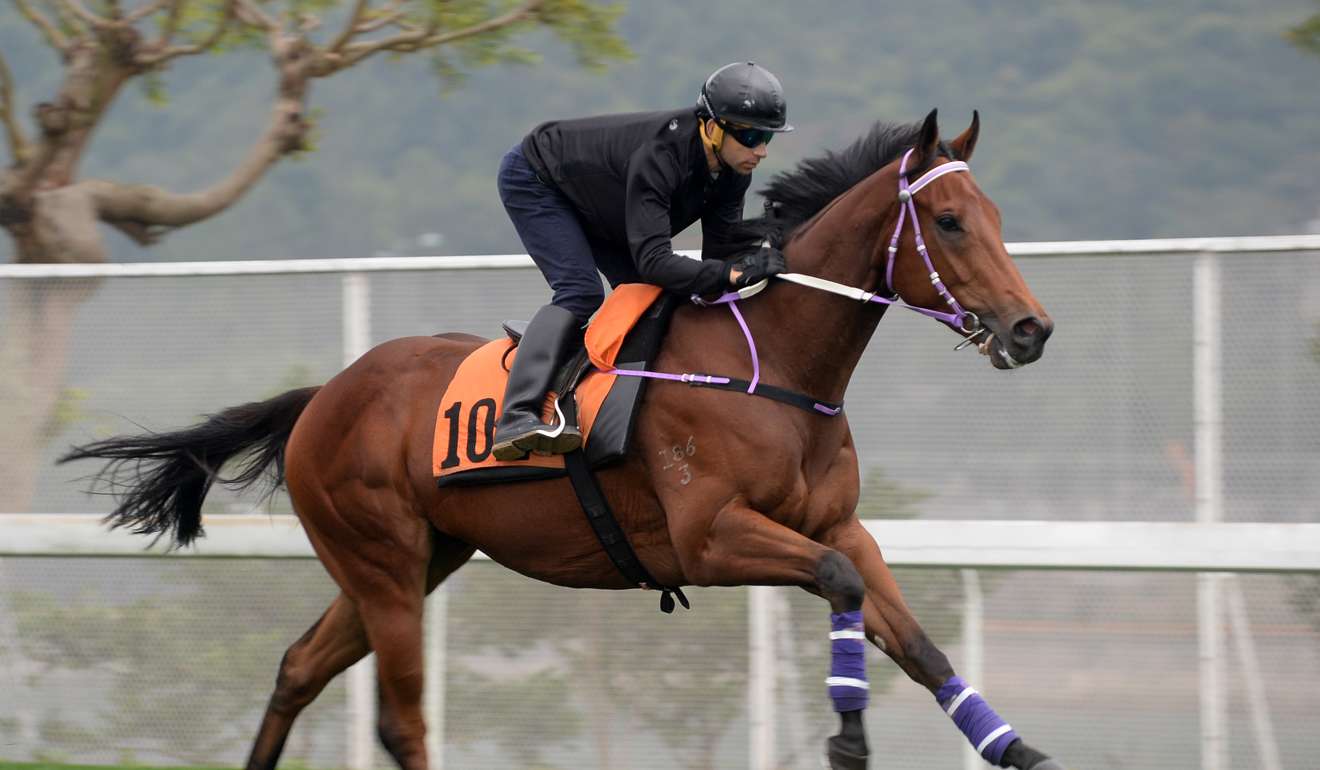 Moreira then rides another three-year-old, Chris So Wai-yin’s unbeaten sprinter Bravo Watchman, as the big gelding steps up to 1,200m and tackles a turn for the first time.

A wide barrier will make it more difficult, but two trials at Happy Valley have been a good grounding, and Bravo Watchman does seem to have some points in hand.

The John Size-trained four-year-old Western Express is two-from-two over 1,400m at Sha Tin and returns to the same course and distance looking to make the leap into group race territory – a step he looks well equipped to take.

In a competitive final race, Moreira rides General Sherman, who caught the eye when charging home for fourth behind Mambo Rock over 2,000m and now drops back to 1,800m.

Last start, a wide barrier gave Brett Prebble few options but this time a low draw ensures Moreira can be a touch closer and that could be key to his chances.