Research indicates Guangdong black market is thriving, with horse racing at the forefront 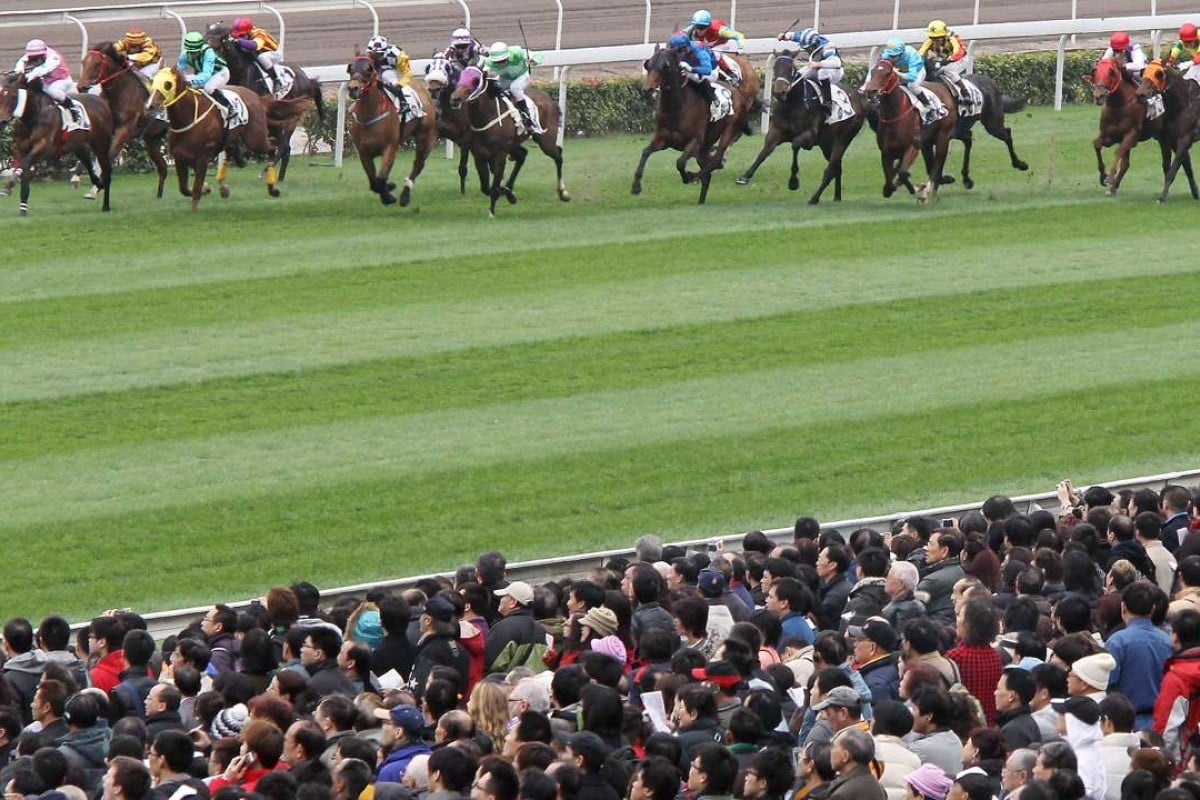 Horse racing is at the forefront as the Guangdong black market grows. Photo: David Wong

Experts claim online horse racing betting exchange Citibet boasts annual turnover of as much as US$50 billion as the outlaw operator extends its reach into a growing mainland black market and other racing jurisdictions around the world.

The apparent growth of Citibet in Guangdong has helped spur what officials say is a ¥500bn (HK$564bn) illegal betting market in the southern Chinese province, with nearly one-third of that bet on horse racing alone; turnover in racing jurisdictions outside of Asia has also grown significantly in recent years.

“There has been a lot of growth in the illegal market in southern China and we suspect that it is where a lot of Citibet’s turnover comes from,” Hong Kong Jockey Club head of security Martin Purbrick said. “Southern China is where we have seen the growth of very large agents and conglomerates of bookmakers, and they are turning over huge amounts of money, and a lot is going through Citibet.

“It’s not a transparent market obviously, but we understand, through our research and talking to police, that it is absolutely huge. We have sized the Guangdong market at $500 billion yuan on racing and sports.” 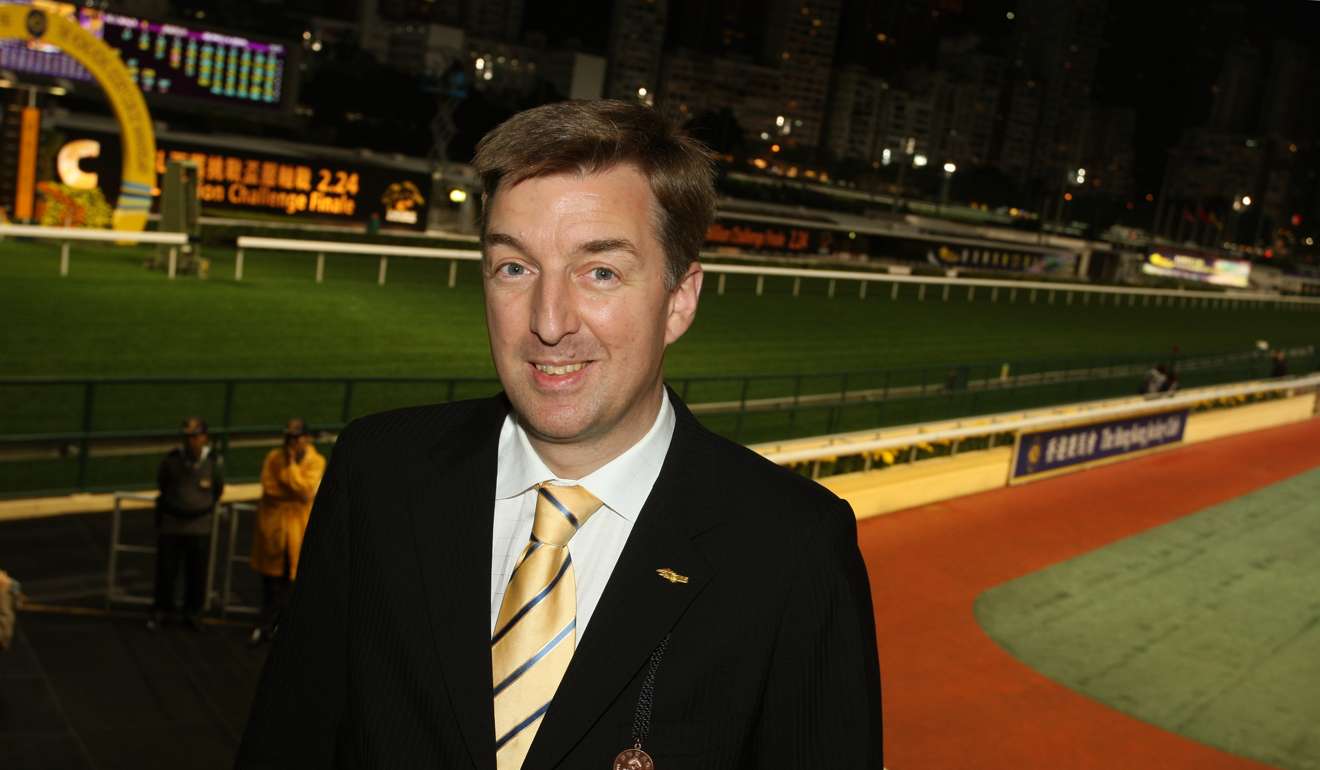 Citibet is somewhat similar to legal betting exchange Betfair, in that horses can be bet on to lose as well as win, but it does not share information with or pay fees to racing authorities.

It is unclear who owns Citibet and experts have stated that the agent-based structure makes it a haven for money laundering and organised crime.

Although taking direct measures against Citibet is difficult, the Jockey Club attempt to mitigate the betting platform’s impact by closely monitoring activities on the website.

Purbrick said the unregulated nature of Citibet meant controlling it without assistance from governments and law enforcement authorities was difficult.

This has motivated the Asian Racing Federation (ARF) to form an Anti-Illegal Betting Task Force, which will help share information and resources among the ARF’s 21 member nations. 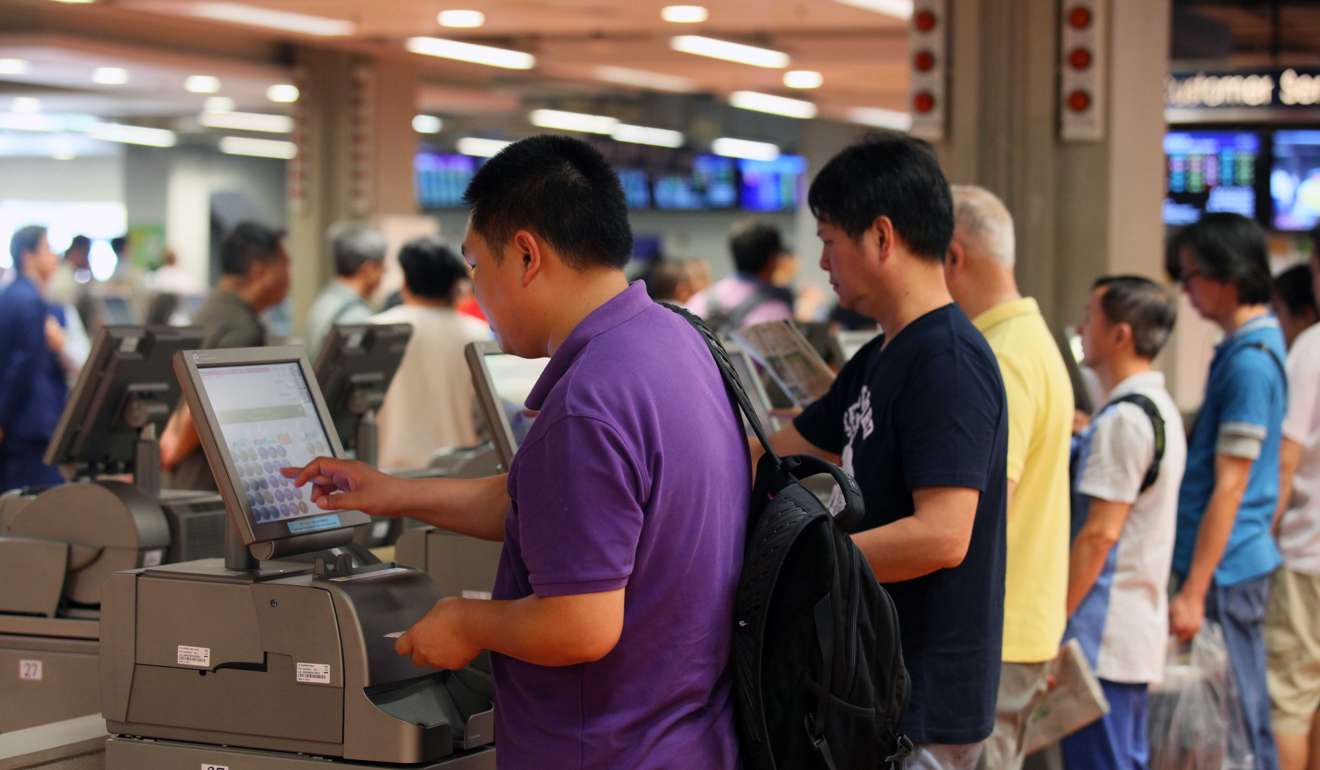 “Citibet is not an exchange that cooperates with racing authorities,” Purbrick said. “There’s no silver bullet but the question is whether or not something should be done about Citibet now, because it has grown so much.

“It is clearly an unlicensed, unregulated criminal enterprise, and it’s having an impact on racing now. That’s one question we will ask government agencies, ‘can you do something now?’”

‘Amway for gamblers’ is easy money for super agents

Despite the difficulties in communicating with Citibet, officials closely monitor the website, which bets on and streams live racing from all over the world, with experts scraping data to create estimates of its turnover.

The new information will be passed to the members of the ARF along with suggestions on how to engage governments on the issue. 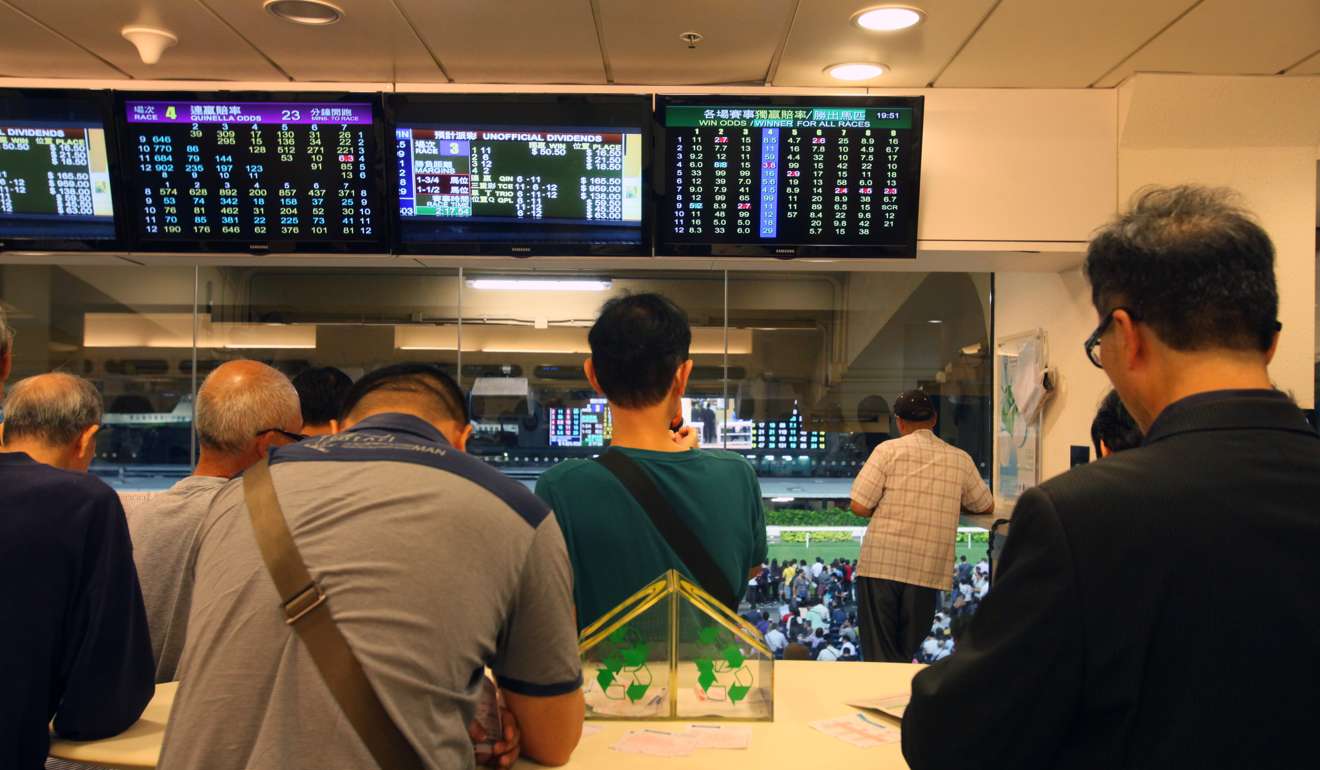 “What we will do through the ARF Anti-Illegal Betting Taskforce is produce a report on the illegal betting situation in each ARF country,” Purbrick said.

“We’ve done market sizing, not just on Citibet as a whole, but on each different racing jurisdiction, and there is some interesting data.”

The exchange’s growth has been further aided by the apparent demise of what was its closest competitor, AA-Star, and research indicates Citibet’s so-called ‘dark pools’ now hold 20 per cent of the Jockey Club’s legal turnover.

“Hong Kong has the highest turnover, then Singapore and Macau next,” he said. “The point we are trying to make to authorities is that Citibet turnover in these other jurisdictions is growing, including in the United Kingdom, South Africa and Australia, and that is going to cause integrity issues – because you can bet on horses to lose.”