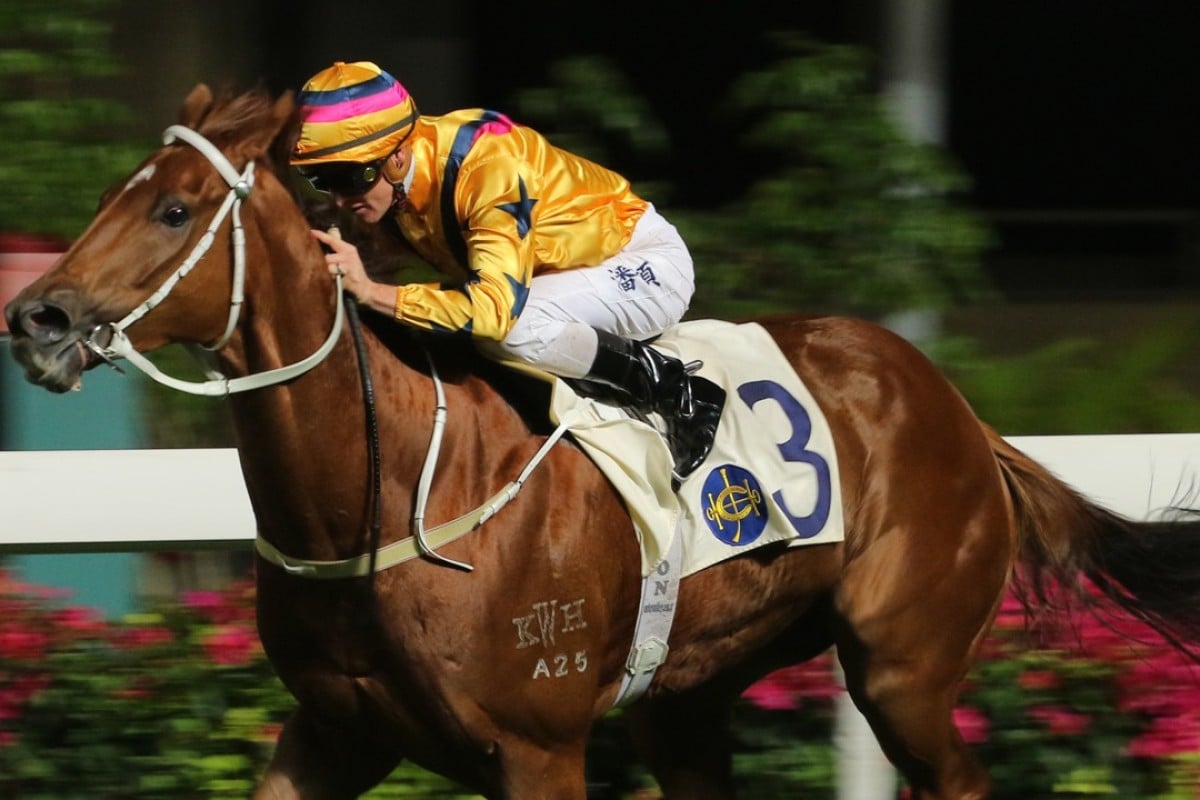 The Tony Cruz-trained Winner’s Way has stamped himself as a horse on the fringe of Group standard in an impressive first local season and he looks the one to beat in an intriguing Class One Macwhinnie Cup (1,400m) on Saturday at Sha Tin.

Winner’s Way (Zac Purton) came through the first two legs of the four-year-old series with credit after going into them barely out of Class Three and that augurs well for his five-year-old season.

His next few starts this campaign will see Winner’s Way establish whether he is going to be a horse condemned to running with credit in the good races without being able to win, or whether next season might see him really competing in the best events around 1,400m and 1,600m.

And this looks a stepping stone to take him one step further down the track and victory sets him up for Group Three tests in the final weeks of the current season.

He comes into this race off a brilliant Happy Valley 1,650m win in Class Two, where Purton took him straight to the lead from a wider draw and the gelding was able to do it well at both ends of the race after getting a breather through the middle section.

He strode away to bolt in by three-and-a-half lengths, leaving a pretty solid galloper in Jolly Banner in his dust.

The win didn’t escape the handicapper’s notice and Winner’s Way is now rated 104, which can be a Bermuda Triangle zone where some horses become marooned, and Saturday’s race shapes as an important one that sets up nicely for Winner’s Way. 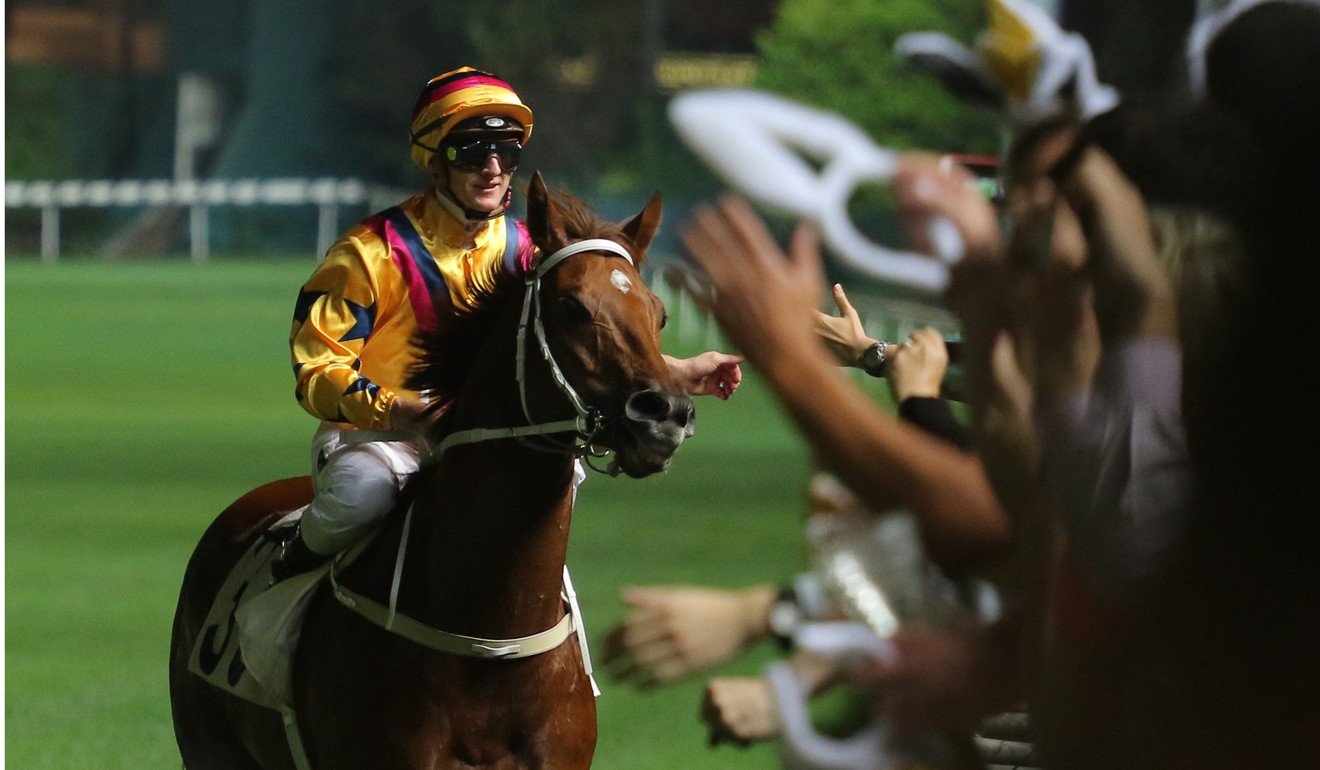 In a field of seven, probably every runner would normally sit in the first five or six in their races, but short course sprinter Pablosky is probably quick enough to lead them.

The question then is who sits second, as Winner’s Way has the speed to be a candidate and drawn inside another possibility, his stablemate California Whip (Neil Callan), but he might also have lost a little pace after racing over 1,600m and further.

So he may be sitting at the leader’s hindquarters, or find himself in the one out one back spot, but he should find a nice run in the race either way.

His biggest danger may be Lucky Year (Jack Wong Ho-nam), whose 1,400m form was under question until he ran a terrific race behind Midnight Rattler last start in a similar event. He maps to get a similar soft trip behind the leader here, although that could prove problematical if Purton does get Winner’s Way to a position outside Lucky Year.

For California Whip, the trick is the five gate in the field of seven and whether he is in front of or behind his stablemate in the run.