Pouliches, Brametot and Sobetsu take the honours in the three majors on a big weekend in the French town 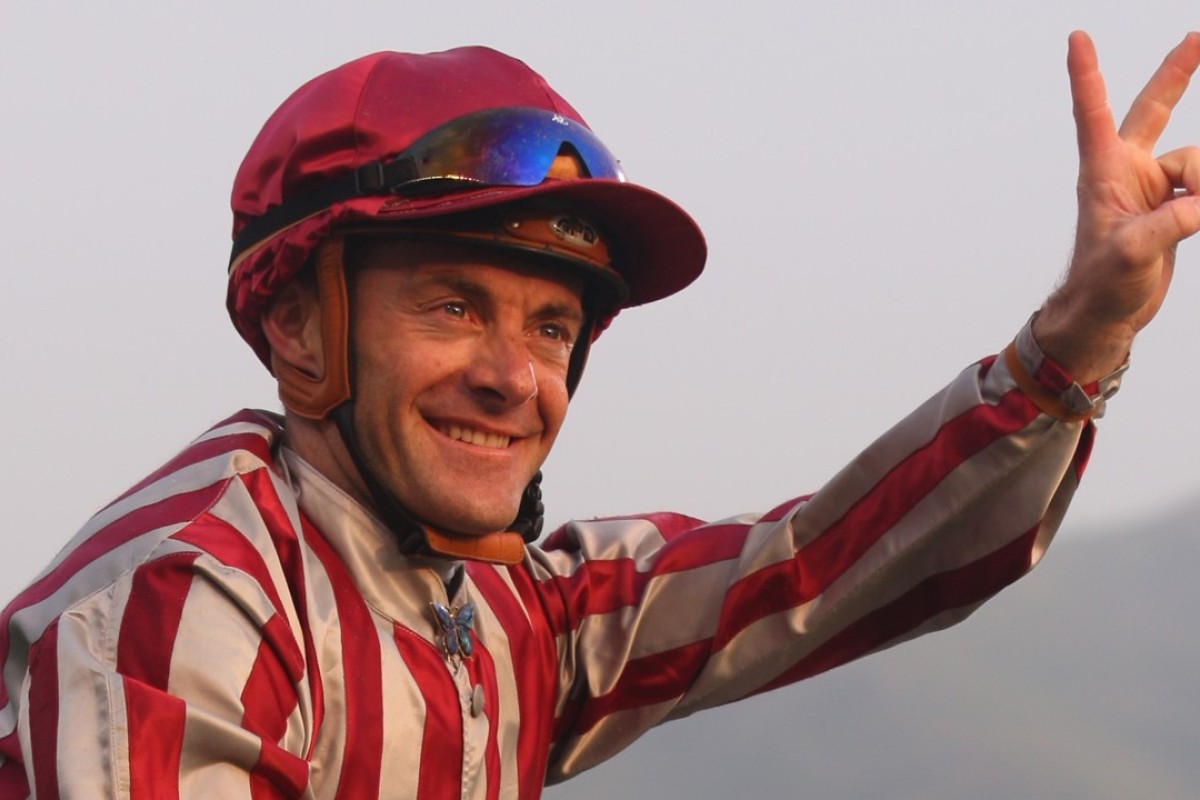 The centre of the racing world was in France on the weekend, with three Group Ones at Deauville.

On Saturday, it was the three-year-old fillies on show in the Poule d’Essai des Pouliches with 33-1 shot Precieuse prevailing for Olivier Peslier, giving trainer Fabrice Chappet his first Group One victory.

The filly will now head to Royal Ascot for the Coronation Stakes.

The boys took their turn on Sunday with the Poule d’Essai des Poulains with Brametot saluting for Cristian Demuro and trainer Jean-Claude Rouget.

Godolphin filly Sobetsu took out the other Group One on the card, the Prix Saint-Alary, for William Buick and Charlie Appleby.

She now heads to the Oaks at Epsom next month.

Allen and trainer Darren Weir combined to win the race with Howard Be Thy Name in 2016 and they went back-to-back with the 25-1 shot on Saturday, beating the two favourites Ruthven and Odeon.

Darren Weir and Johnny Allen combine once again to win the G1 SA Derby at #Morphettville with Volatile Mix! pic.twitter.com/aIXtipIfim

The Peter and Paul Snowden-trained Redzel upset stablemate and favourite Russian Revolution to claim the Group One Doomben 10,000 in Brisbane on Saturday.

The four-year-old led all-the-way, holding off Counterattack and Derryn.

In Japan, odds-on favourite Mikki Queen was rolled in the Grade One Victoria Mile with 12-1 shot Admire Lead taking the prize for Christophe Lemaire and trainer Naosuke Sugai.

All eyes now move to York for the Dante Festival this week as the build up to the UK Classics continues.