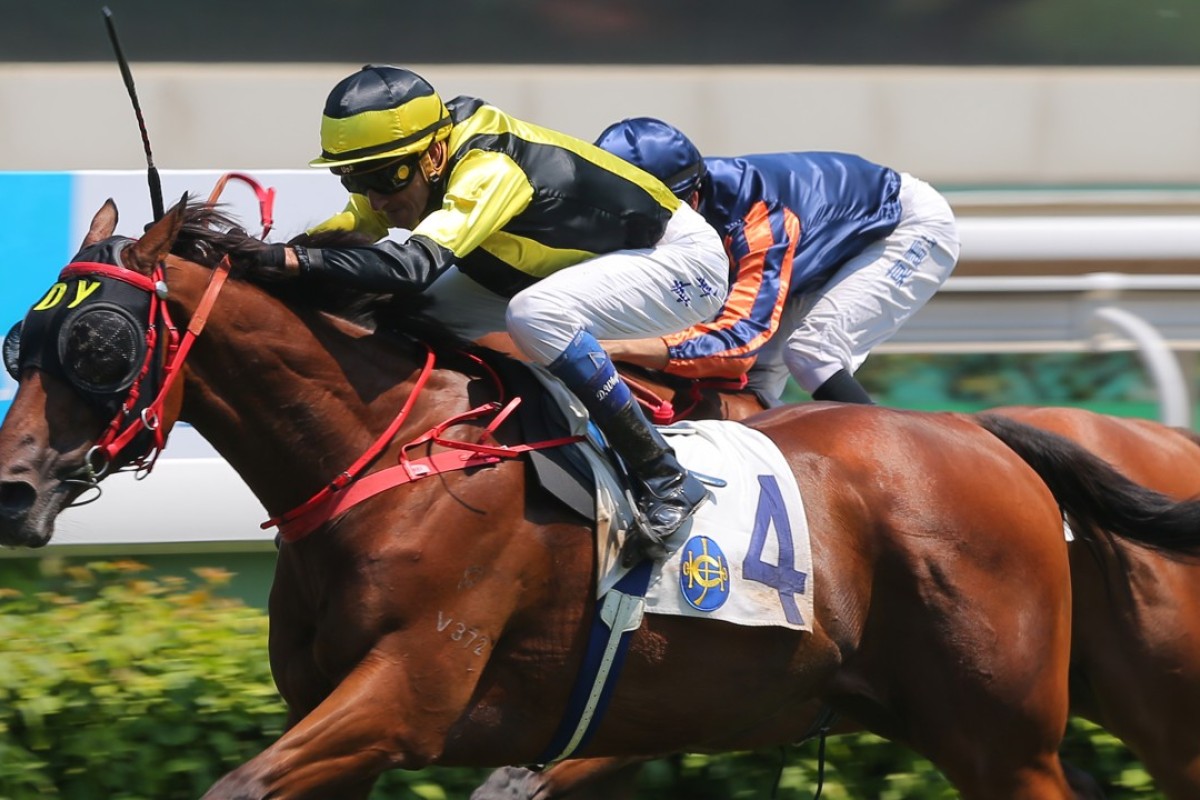 Patience was the unifying theme as jockey Douglas Whyte rolled out a winning double Sunday on inexperienced youngster Electric Lightning and the rather more experienced Dukedom in successive races.

The Dennis Yip Chor-hong-trained Dukedom was yet another win for owner Kwok Ho – and Whyte is rarely missing when Ho is in the winning photo – and victory for fine tuning and time.

The gelding was a Group One winner over 1,600m in New Zealand as a three-year-old and promised to go right on with that when he finished third in Class Two at his local debut early this season but took until Sunday’s Class Three to win one.

“I think he got stage shy the first time and forgot about his mouth,” Whyte said. “But after that, he became accustomed to Hong Kong and has been too much on the bit all the time. So we’ve had to keep him at 1,200m, which is a bit short for him, just to get him to settle and get into a rhythm and understand what he’s doing. 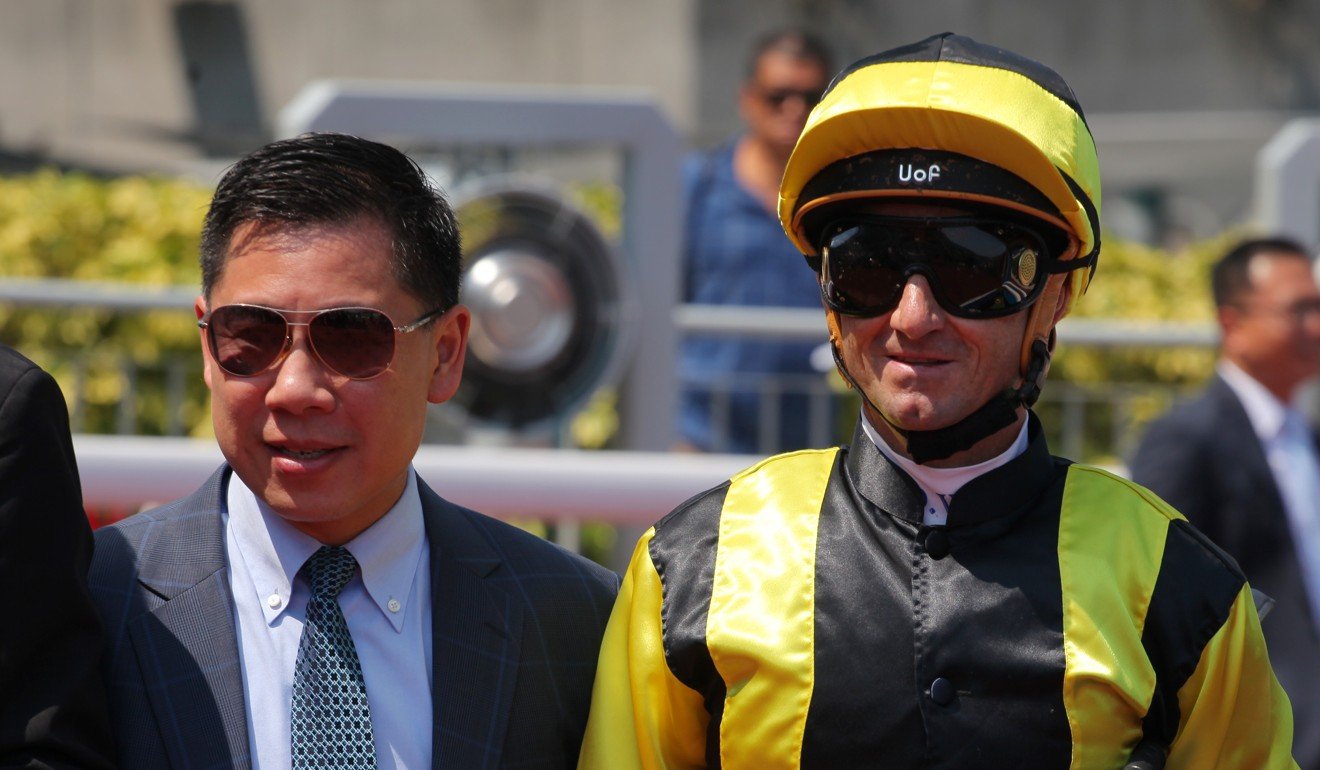 “His last run was good and we thought he was ready to go up in trip again and the 1,400m was definitely more suitable now he is more tractable. That was the difference.”

A step in distance had also looked crucial for the David Ferraris-trained youngster Electric Lightning but, after holding off for his first four starts until the three-year-old was physically ready, Ferraris found himself snookered by the programme. 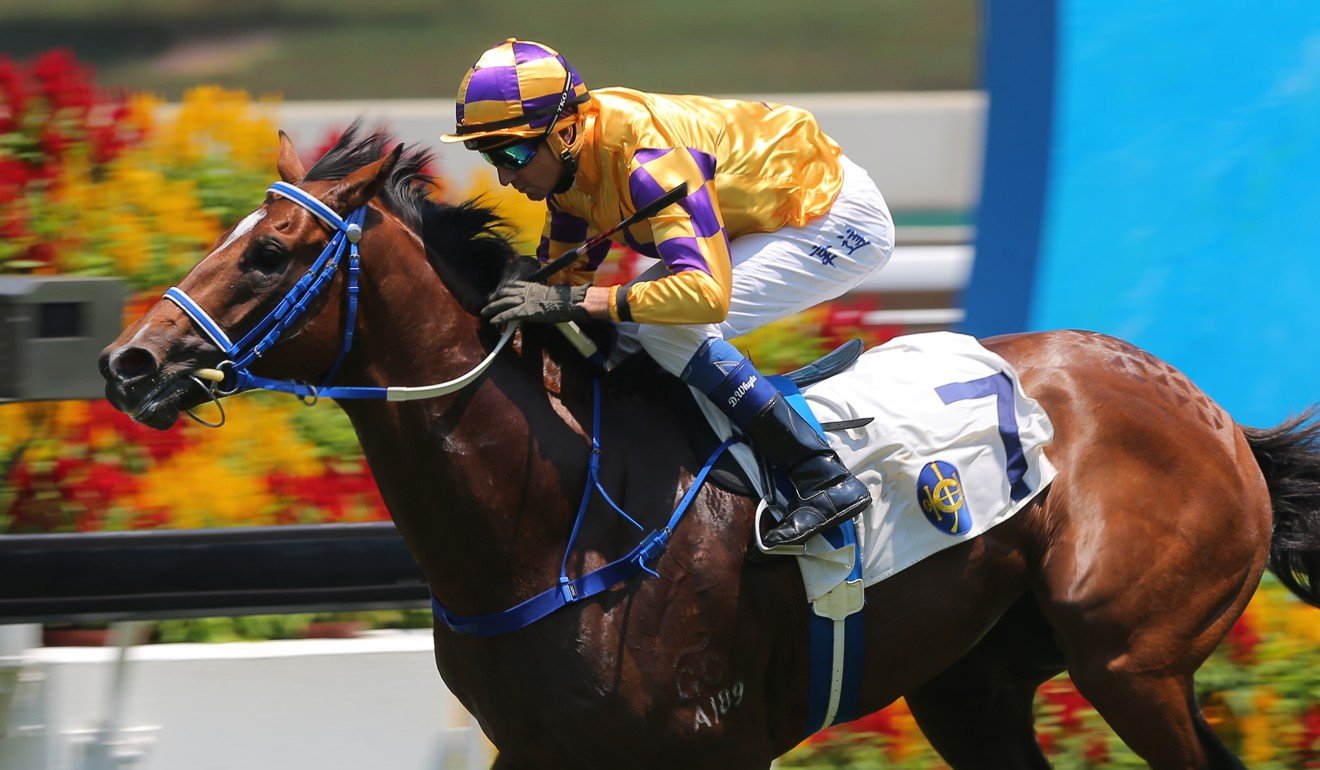 “Full credit to David. At first, the horse was just too weak and immature to attempt the 1,600m so he didn’t. Then, when he was ready, there wasn’t a race for him. He’s been racing well and David could have run him again at 1,400m but he would have been vulnerable because he doesn’t have that acceleration and David waited a full month until there was a suitable mile and got the result,” Whyte said.

“Today he was very comfortable in the run, from the turn in I started to build his momentum and he was as strong at the line as he was at the top of the straight. He’s got a future.”