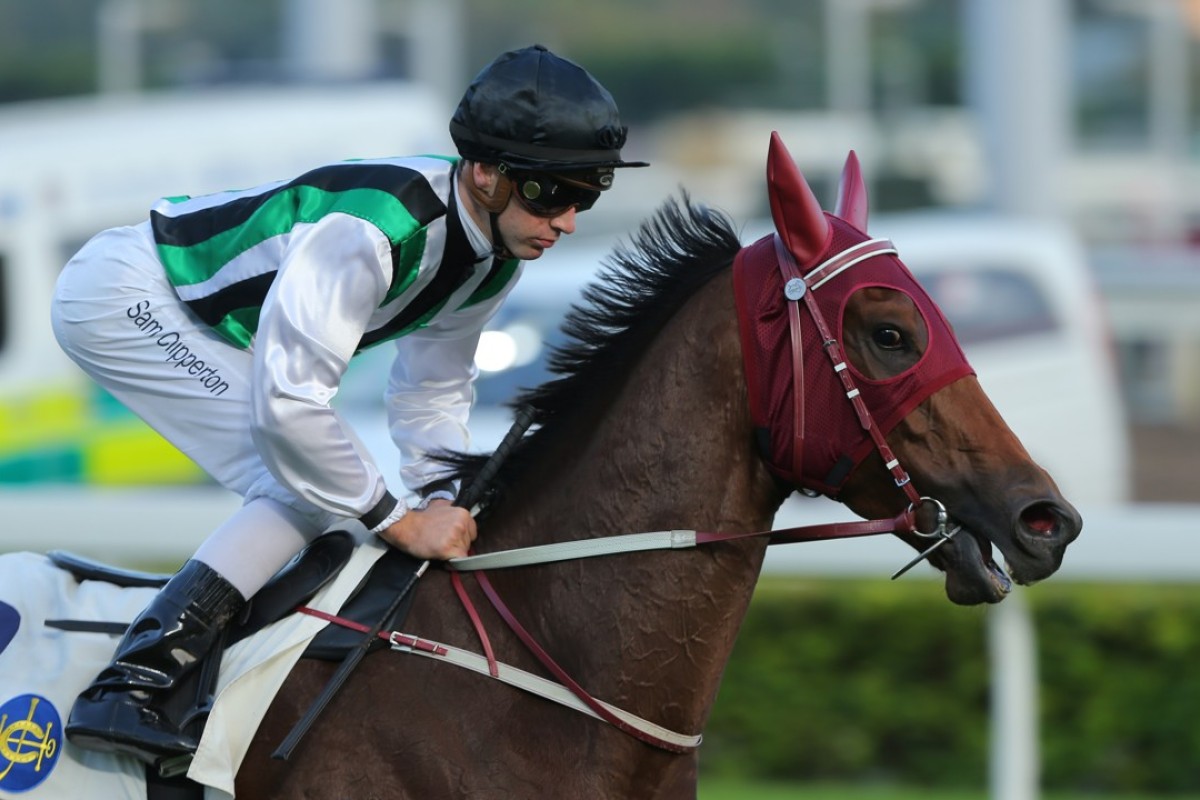 Sam Clipperton has done plenty of good things in his freshman season but one of the most underrated of his achievements has probably been striking up a good relationship with the John Moore-trained People’s Knight.

Clipperton gets back on board People’s Knight in the Cafeteria Handicap (1,650m) at Wednesday night’s Sha Tin dirt meeting looking to improve on his excellent record with the four-year-old and he looks as good a chance as any in a very even race.

People’s Knight had shown great promise from his early days, but it’s fair to say he had dropped the ball to some extent by the time he turned four and disappointed a few of his supporters and let down a few jockeys who held opinions of him.

He looked to have stalled in Class Three before Clipperton hooked up with People’s Knight at his third run this season and they really hit it off. 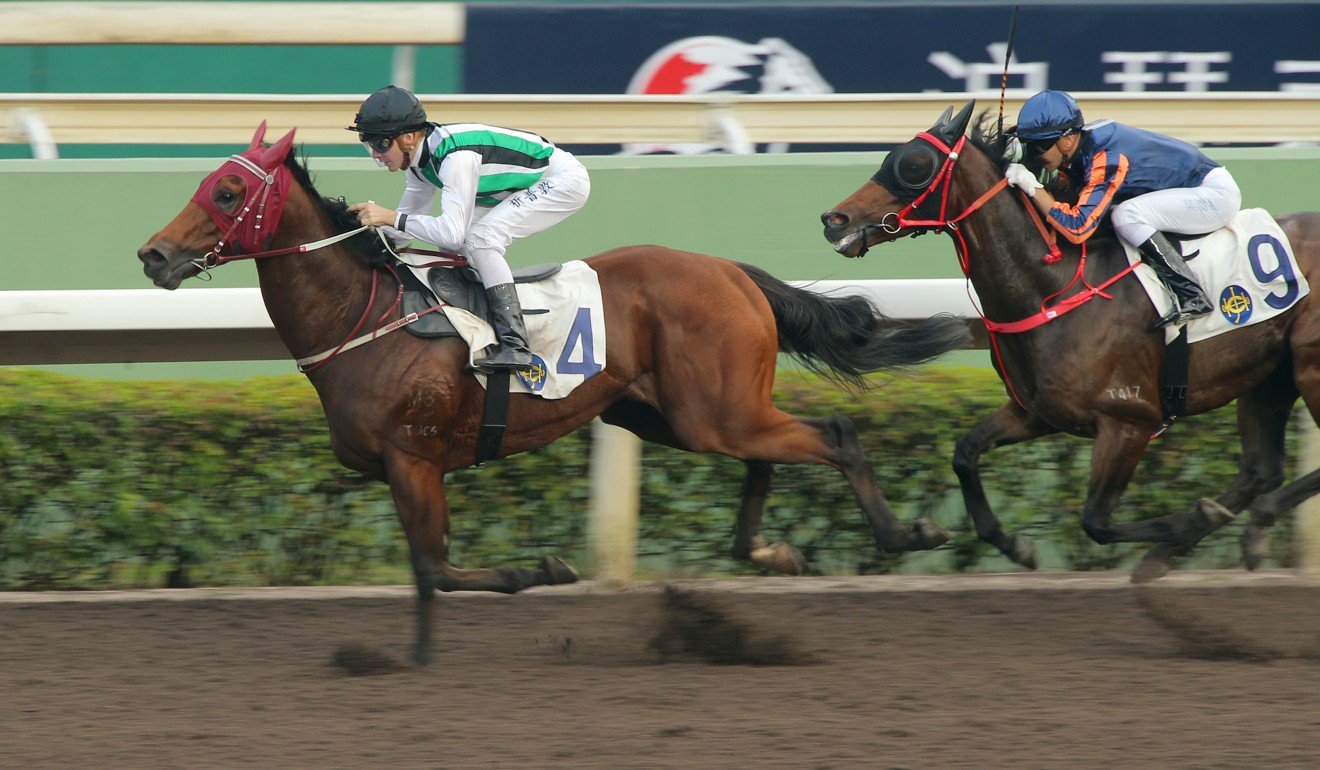 The young Australian jockey has won three of his eight rides on the gelding since, and he gets a chance to improve that again from gate one over the 1,650m dirt course where People’s Knight is unbeaten.

He had no real excuses last time when fourth to Midnight Rattler last start over 1,400m on the turf course but comes back in grade now to Class Two again over the same course where he beat Friends Of Ka Ying (Derek Leung Ka-chun) three starts back.

There is enough speed in the race provided with Time Warp, King Genki, Little Dragon and even Solar Hei Hei (Matthew Poon Ming-fai) to give everyone their opportunity and the low draw should ensure that Clipperton gives People’s Knight the right trip.

But this is wide open, and it would be difficult to rule out any runner as categorically unable to win.

A softer draw tonight for Solar Hei Hei might bring a better performance from him after he had to work early from barrier 14 when sixth to Eastern Express last start and he might prove one of the major dangers.