History says there isn’t a Triple Crown winner every year 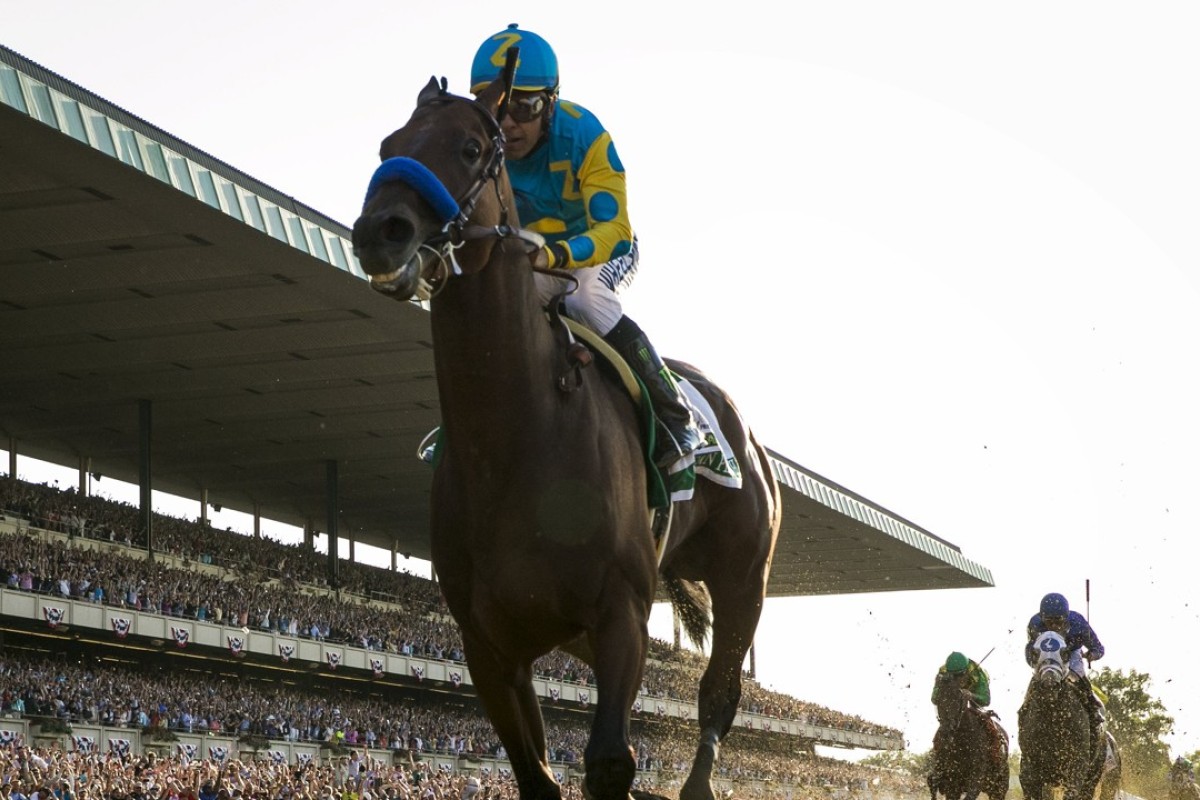 There isn’t the same mystique to the Belmont Stakes when a horse isn’t trying to complete the Triple Crown.

The build-up isn’t the same, there’s no reflection on past champions and the anticipation that another could join that elite group.

But there’s still a race to be won and on Saturday it was the Todd Pletcher-trained Tapwrit who took the honours in New York.

Jockey Jose Ortiz had the three-year-old prominent throughout before chasing down the favourite and leader Irish War Cry om the straight to win by two lengths.

It gave the trainer two legs of the Triple Crown, after taking the Kentucky Derby with Always Dreaming. He and Cloud Computing, who won the Preakness Stakes, both missed the Belmont.

So...the #KYDerby winner is now stalled next to the @BelmontStakes winner! How cool is that? pic.twitter.com/99Yx8R2hRC

The win completed a huge day for Ortiz, who also captured the biggest turf race on the card with Ascend beating favourite Time Test to win the Grade One Manhattan Stakes.

The other big meeting of the weekend was held at Doomben in Australia, with former top jockey Darren Beadman landing his first Group One victory as a trainer.

Beadman is the interim trainer for Godolphin, with James Cummings getting ready to take the reins, and he claimed the Stradbroke Handicap with the Corey Brown-ridden Impending.

The Ciaron Maher-trained Ruthven made up for his narrow South Australian Derby defeat by going one better in the Group One Queensland Derby.

Handled by top jockey Hugh Bowman, the colt ran away for a dominant victory.

Ruthven gives his rivals a hiding in the Queensland Derby, bringing up @HugeBowman's thirteenth G1 win this season! pic.twitter.com/xGH7Tydumc

The other Group One of the meeting delivered a fairy tale result for young trainer Paul Butterworth, collecting the first stakes win of his career as Capital Gain swooped late to salute in the J.J. Atkins with Jim Byrne in the saddle.

Local Capital Gain rolls over the top of them late to upset in a big win in the G1 JJ Atkins at #Doomben. pic.twitter.com/DjE12vaZUa