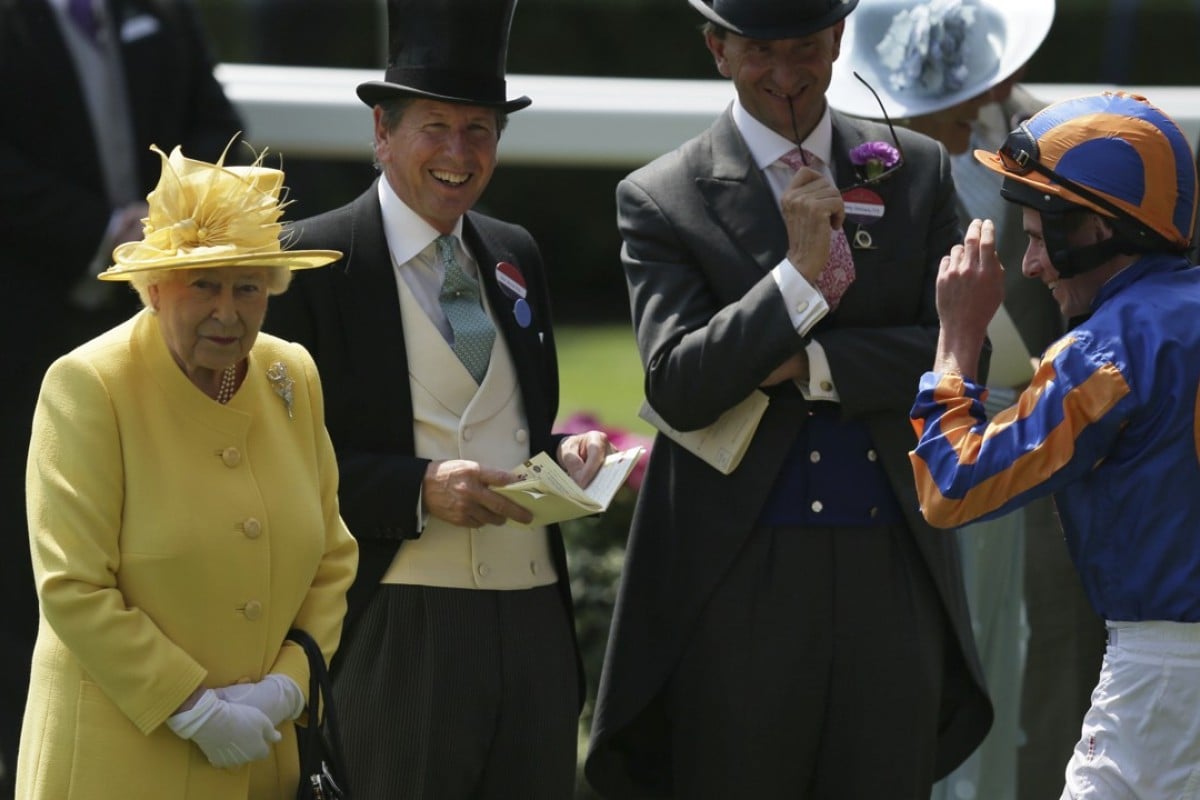 It started with Ribchester’s dominant win in the Queen Anne Stakes and finished with The Tin Man taking Diamond Jubilee, but once again Royal Ascot showed itself to be the jewel in racing’s crown.

The five-day festival is arguably the pinnacle of thoroughbred racing in the world and this year’s edition didn’t disappoint with new stars coming of age and a couple of old warriors cementing their legacies.

It seems a long time ago since Ribchester ruled in the Queen Anne Stakes...#RoyalAscot pic.twitter.com/7w3fhMhAE2

This rivalry isn't over...

Performance of #RoyalAscot 2017? Lady Aurelia was something else...

Day two was all about globetrotting warhorse Highland Reel (Ryan Moore/Aidan O’Brien), who showed his class with a tough win in the Prince Of Wales’s Stakes to collect his sixth Group One.

On the Thursday, it was hard not to be delighted for the connections of Big Orange (James Doyle/Michael Bell) as he gamely fought off odds-on favourite Order Of St George to capture his first Group One success in the Ascot Gold Cup.

Big Orange. The Gold Cup. A moment we will never forget...#RoyalAscot pic.twitter.com/rZY2dB7pqA

Everything came to a climax on Sunday as The Tin Man (Tom Queally/James Fanshawe) overhauled Tasleet and Limato to claim the Group One Diamond Jubilee Stakes.

When it was all said and done, the Coolmore combination of Ryan Moore and Aidan O’Brien took top honours at the meeting. The wait is now on for 2018...

The final standings for top #RoyalAscot trainer - Aidan O'Brien for the third year in a row and an eighth time in all. pic.twitter.com/bbegtNSGmi

Moving over to Japan and Satono Crown is getting good at causing upsets and he did it again in the Grade One Takarazuka Kinen at Hanshin on Sunday.

The Noriyuki Hori-trained Satono Crown shocked punters by beating Highland Reel in the Hong Kong Vase in December and this time he knocked off Japanese superstar Kitasan Black.

Yutaka Take, the jockey aboard the odds-on favourite, has copped plenty of flak for his wide effort, but Kitasan Black didn’t offer much in the straight, dropping out to finish ninth.

The run had some big consequences with connections confirming the reigning Japanese Horse of the Year has been withdrawn from the Prix de l’Arc de Triomphe.

However, it was Satono Crown’s day as he stormed over the top of his rivals to claim his second Grade One success.

Watch Satono Crown win the Takarazuka Kinen to qualify for the #BC17 @LonginesEq Turf at @DelMarRacing. #WinandYoureIN pic.twitter.com/bBkqJEE2FG

In Australia, the final Group One of the season was on at Doomben and bonny mare Tycoon Tara decided “TTs” should stick together and took out the Tatts Tiara.

Prepared by Peter and Paul Snowden, the six-year-old landed the prize at $19, defeating Prompt Response and unlucky favourite In Her Time.

The latter got knocked over just after the start before swooping around the field and being beaten by just a length.

The win gave star jockey Kerrin McEvoy his ninth Group One victory of the season.

TYCOON TARA holds on to win the G1 Tattersall's Tiara! Did you have the $19.80 winner? https://t.co/DURBUeggrW pic.twitter.com/zM9VsRTXhh