The Mauritian sits sixth on the ladder with 39 winners for the season, but could jump into fourth with a strong showing at the final two meetings Karis Teetan hopes a big night at Happy Valley, starting with the David Ferraris-trained sprinter Dr Race, can edge him up a couple of positions in the jockeys’ championship before Sunday’s season finale at Sha Tin.

Teetan has 39 winners so far and is sixth in the championship, but only one win behind Douglas Whyte and Sam Clipperton in a bottleneck for fourth spot.

That one win could come early in the night when Dr Race runs in the Class Four Bulldozer Handicap (1,000m) to open proceedings at the penultimate meeting of the season.

Since winning over 1,200m in late April, Dr Race has been unplaced but run home strongly after being taken back from wide gates.

Although back at 1,000m, gate four should mean Dr Race is better placed in a contest that should be run at a suitably fast tempo. 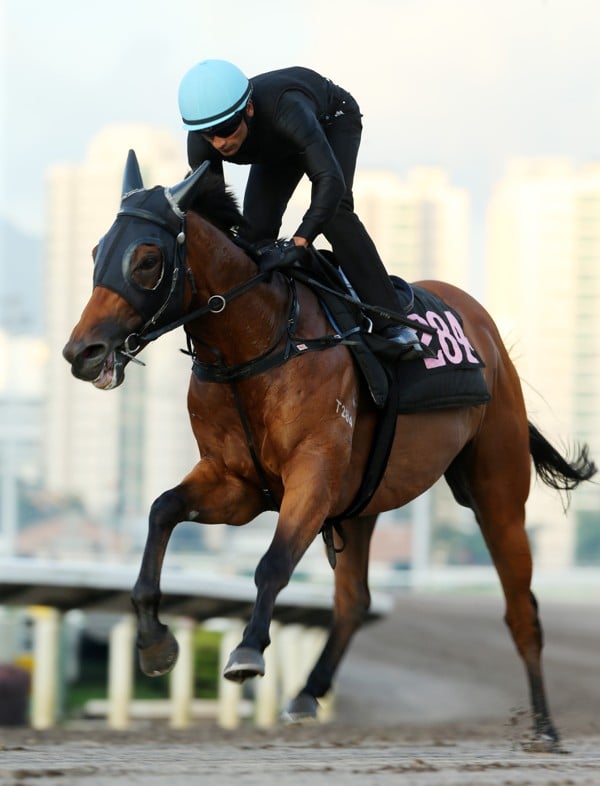 “I’ve worked him and the horse feels nice and fresh,” Teetan said. “There are a few horses in the race that will go forward, and I think I can get a good position from the draw, I won’t have to push or hold back.

“I’ll be in the right spot and just let them burn their petrol up early. The horse is very well and I think he will run a great race.”

Teetan finished third in last season’s standings with 47 winners but said he was happy with his return this term, pointing out that Joao Moreira (169) and Zac Purton (103) have won more than one third of the races between them.

“That leaves the rest of us fighting over the what’s left, which is the 10-1 shots,” he said. “Neil Callan has 45 wins and then there are a group of us fighting for that next spot.” 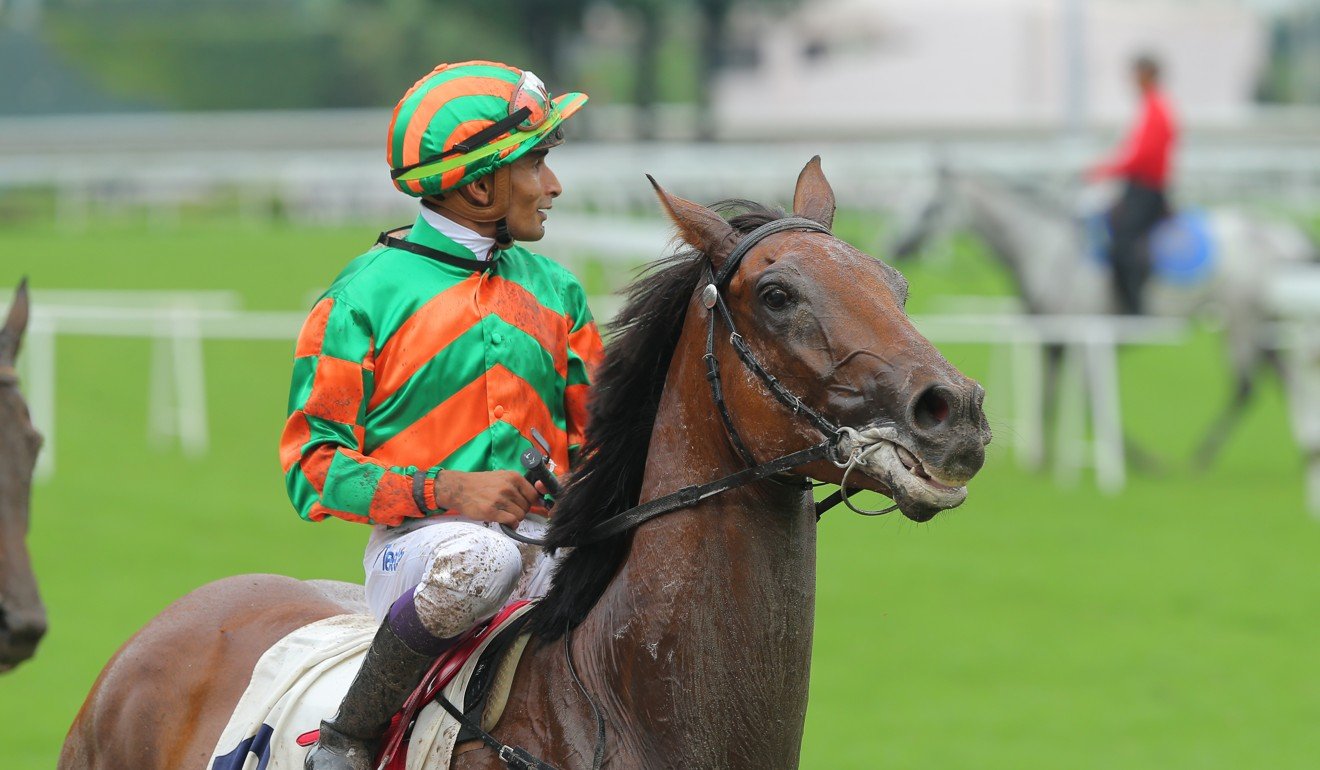 Willie Way is best known for his dirt track exploits but Teetan warned that the five-year-old is also quite capable at the Valley as well.

“Happy Valley is where he first started to turn things around last season,” Teetan said. “It’s a pretty even race and you know he is fit and in form.”

Southern Legend disappointed first-up with punters sending the three-year-old out 2.7 favourite despite trainer Caspar Fownes warning that his import may not have reached full fitness.

Moreira has jumped off to ride House Of Fun but only after he partnered Southern Legend in an impressive trial on June 30.

This time it isn’t race fitness working against Southern Legend, but a wide barrier.

“That’s going to make it harder,” Teetan said. “But I am happy to be on him, he looks a horse with some ability and probably a horse that will be better next season.”