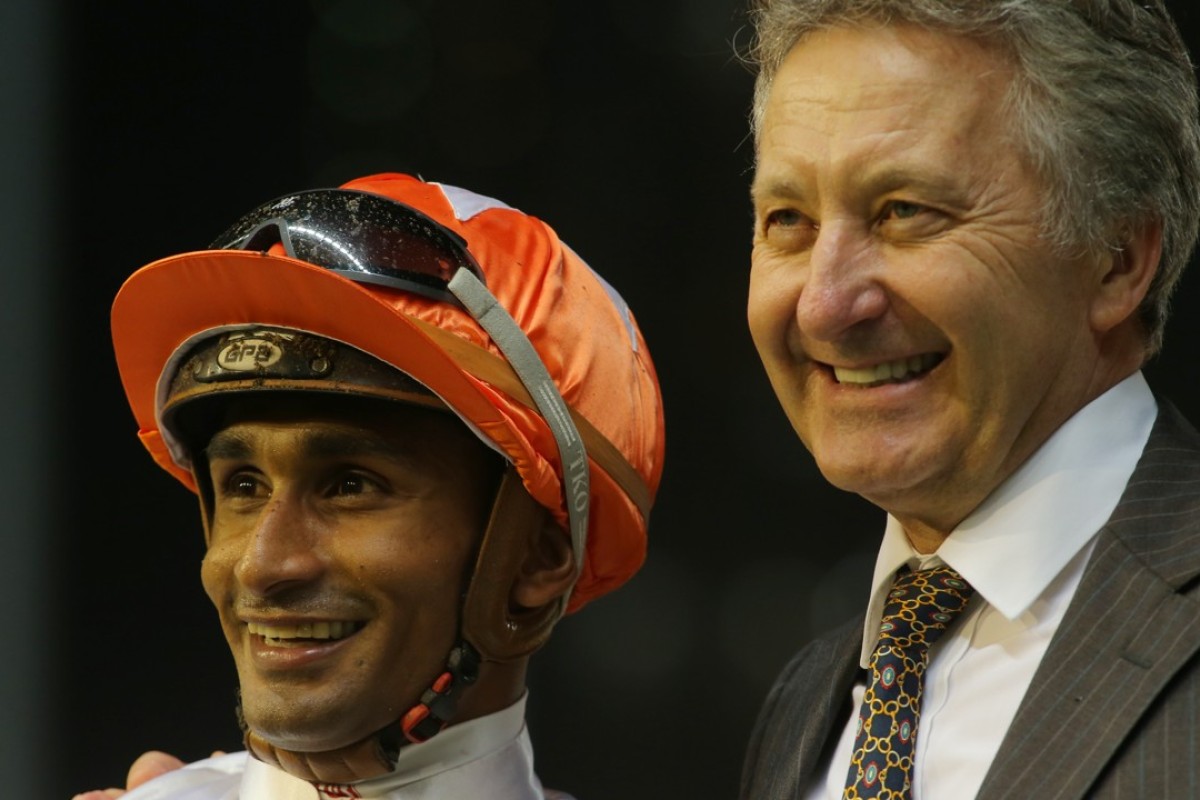 The presence of rain and an improving hoof condition has David Ferraris bullish about the chances of Kiram in the Class Three Shun Lee Handicap (1,650m) on Wednesday at Happy Valley.

Kiram (Karis Teetan) struggled with hoof problems before finding form midway through last term and scoring a resounding win when first-up for six months in June.

A flat fourth over 1,800m followed, but Ferraris says he has his French import right for Wednesday.

“The last start effort I would just put down to being second-up for six months,” he said. “His foot is right, the hoof has grown out beautifully. If the rain sticks around it would be great, the wet ground is good for these types of horses because by the time we get around to December, January a lot of horses get problems. I’m happy with him, he is going very well.” 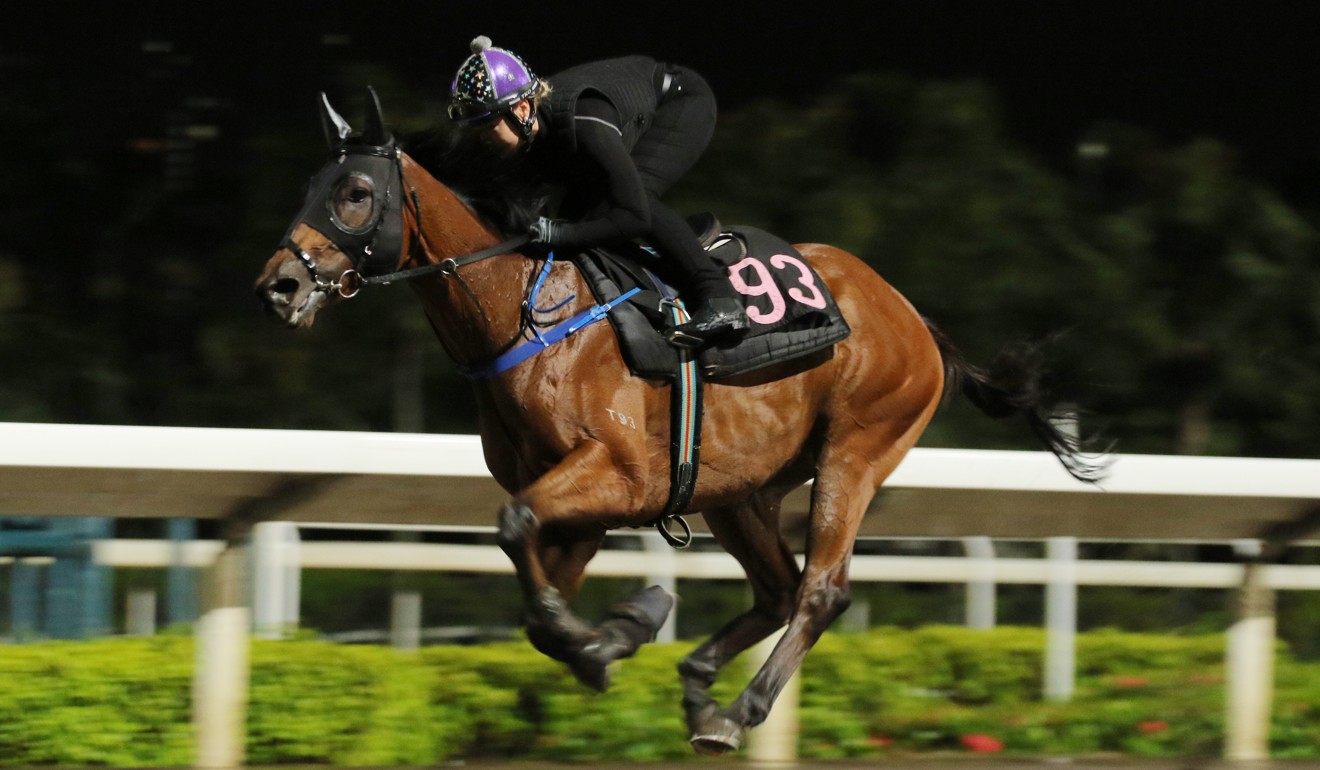 At the final Valley meeting of last season Dr Race was gifted a similar opportunity but blew his chances when he missed the start as 2.9 favourite.

“Of course we can’t afford to have that happen again,” Teetan said. “That was a disappointment, he isn’t the type of horse that can be too far back in the run. This time after the break, he trialled very well and he is nice and fresh.”