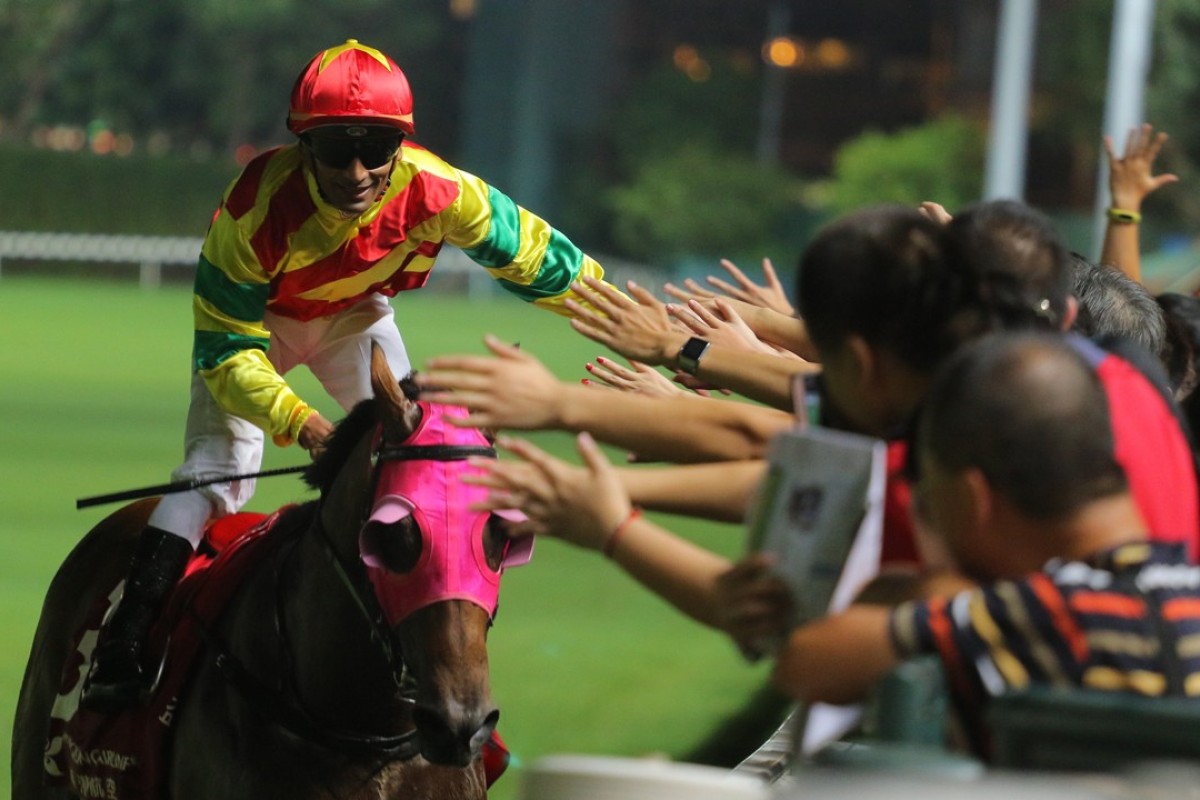 The Francis Lui Kin-wai stable is in cracking form after a treble at Sha Tin on the weekend and Convincible can keep the roll going at Happy Valley in the Cha Kwo Ling Handicap (1,200m) on Wednesday night.

With five wins for the new terms, Lui is among the leading trainers early and Convincible (Karis Teetan) has already made a contribution to that position.

The gelding won his third straight Happy Valley 1,200m race at his first appearance for the new campaign on September 6 and the gelding only has to reproduce that to be right in the finish again.

After injury woes early on in Hong Kong, Convincible took a long time to get things together but he came solid late last season and has formed a great relationship with Teetan, who has won three of his fives rides on the six-year-old.

Although his win over Almababy (Vincent Ho Chak-yiu) last start was only by half a length, there was some authority to the victory.

Convincible sprinted quickly from a position just behind the lead to put the race away in a few strides and was strong to the line.

Lui said that night that he was concerned Convincible might be getting to his mark in the handicaps after those three successive wins and his fears probably have some basis, but the bay might just have one more in him on Wednesday night. 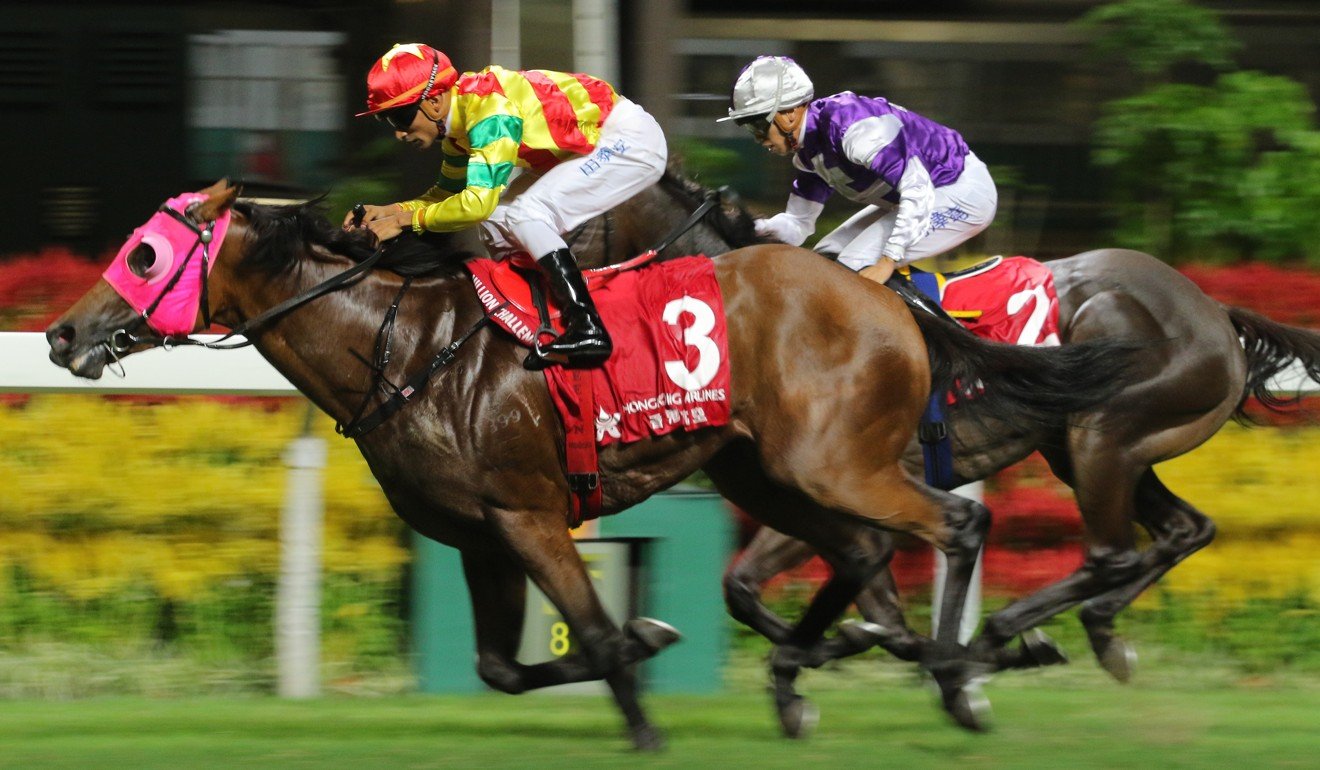 If weights are the concern for the form horse at the top of the handicaps, then perhaps his danger will be a horse at the other end of the scale, Wonderful Journey (Jack Wong Ho-nam).

His run first-up on the dirt was better than it looks on paper after missing the jump and he does his best work up on the lead.

From a better draw here, he might get his chance to find that position with only 112 pounds in the saddle and give his rivals something to catch.