Plenty of observers felt the handicapper’s assessment of Household King’s easy debut win was harsh, but jockey Joao Moreira seems confident the gelding has the necessary upside to absorb the steep ratings rise.

Owner Peter Lau Pak-fei paid a record HK$10.5 million for the son of Hussonet at the 2017 Hong Kong International Sale and the four-year-old lived up to the top billing by cruising to a two-and-a-half length victory three weeks ago.

As a result of that facile win, Danny Shum Chap-shing’s prospect jumped 13 points in the ratings and will carry 120 pounds against a smart Class Three field in the Tin Shui Wai Handicap (1,200m) at Sha Tin on Sunday.

“Maybe he should have got less because the field that he beat was very weak,” Moreira said. “But I can see where they were coming from in giving him that rating, he did win very easily. Maybe I could have won by another three lengths if I really pressed him. I had plenty left in my hands but I didn’t have to use it and I was hoping that they weren’t going to hammer him as badly as they did.

“I do think he is headed to a high rating and I believe he can win again, even with a few factors against him.”

Adding to the ease of Household King’s first-up win was the fact Moreira was able to find the rail without much effort from barrier eight and then granted a sole lead in front.

This time Household King has drawn nine on the A course, but Moreira may not replicate those first-up tactics in a race containing much more speed drawn below him.

“He led easily last time but there will be more going on from the low gates this time,” Moreira said. “Actually, he asked me not to lead but the circumstances played out in a way where I was able to lead, he jumped very well and I found myself there naturally. He doesn’t have to lead.” 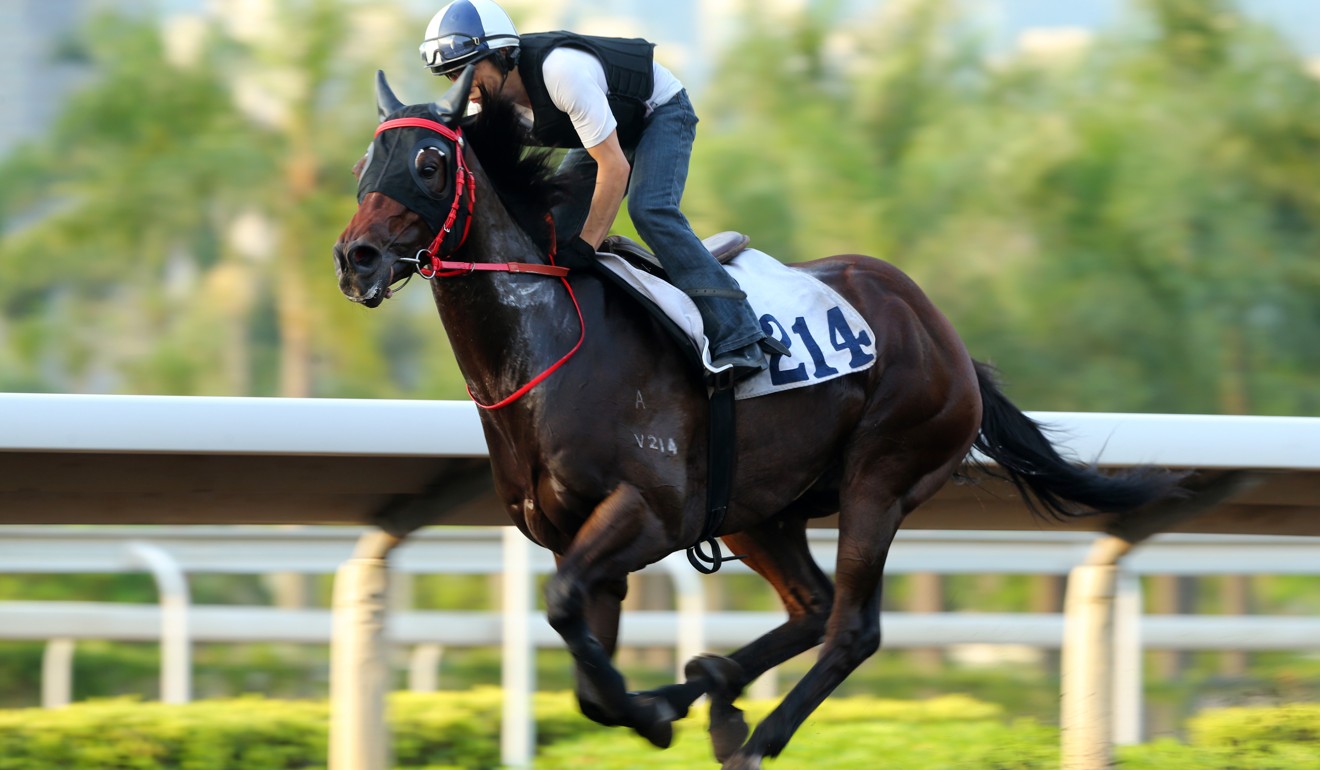 Moreira has only ridden Baba Mama once previously, an unplaced effort in March when trapped wide.

“We drew a wide gate that day and this time the barrier is more kind,” he said. “He was also pretty flat after having raced a lot. Based on his last run he should be very competitive.”

Baba Mama not only faces the two horses that finished ahead of him last start, but the fourth placegetter California Whip, with jockey Neil Callan believing the Tony Cruz-trained four-year-old will be better for that run.

“He just peaked on his run the other day, he really needed it and I think you will see plenty of improvement this time,” Callan said.

“I really like this horse, he didn’t win in his two starts last season but ran very well after drawing bad gates,” Moreira said. “He trialled very well in the lead-up, he gave me a lovely feel.”