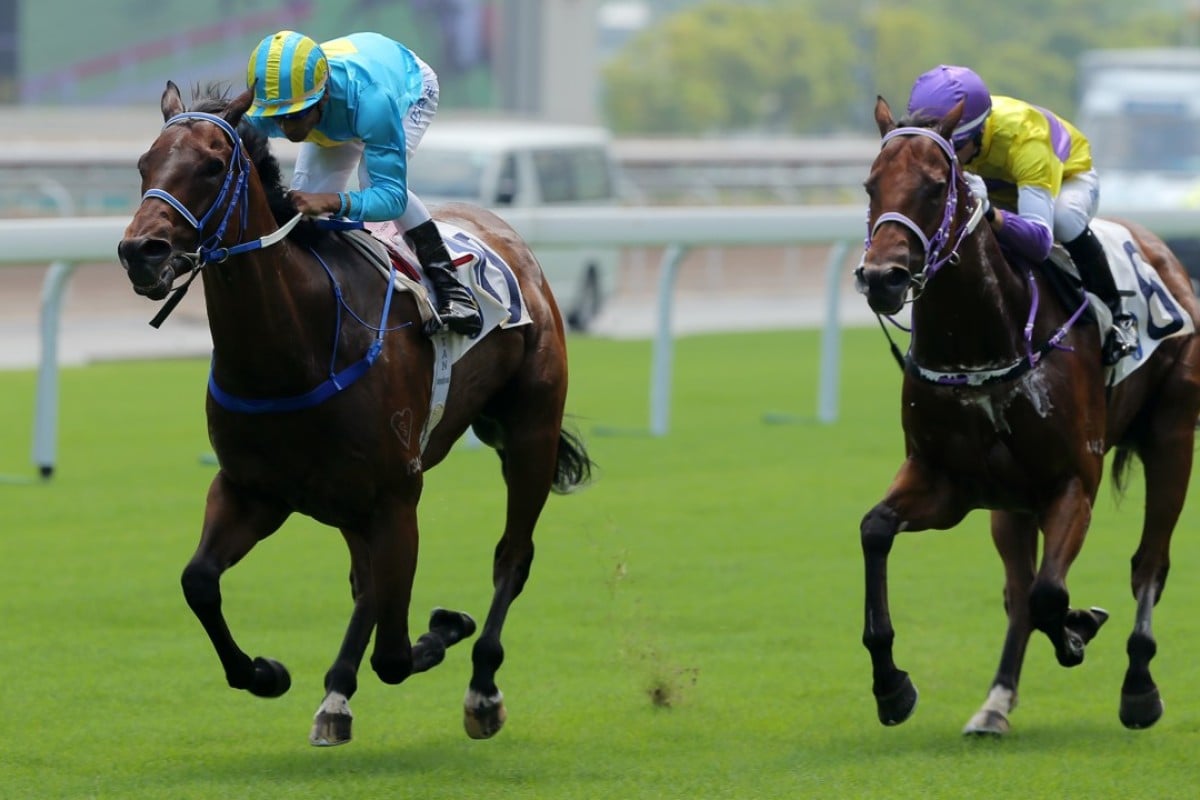 There were 18 starts and nearly two years between London Master’s first and second wins but jockey Karis Teetan’s confidence has grown as the form around the David Ferraris-trained sprinter has continued to stack up.

London Master will be chasing back-to-back wins for the first time in the Class Four Jackson Handicap (1,200m).

“It was a nice win, and while it seemed like an upset, the second horse has won since, but then the horse that was third behind him came out and won as well,” Teetan said. “Maybe that race was stronger than it looked on paper.” 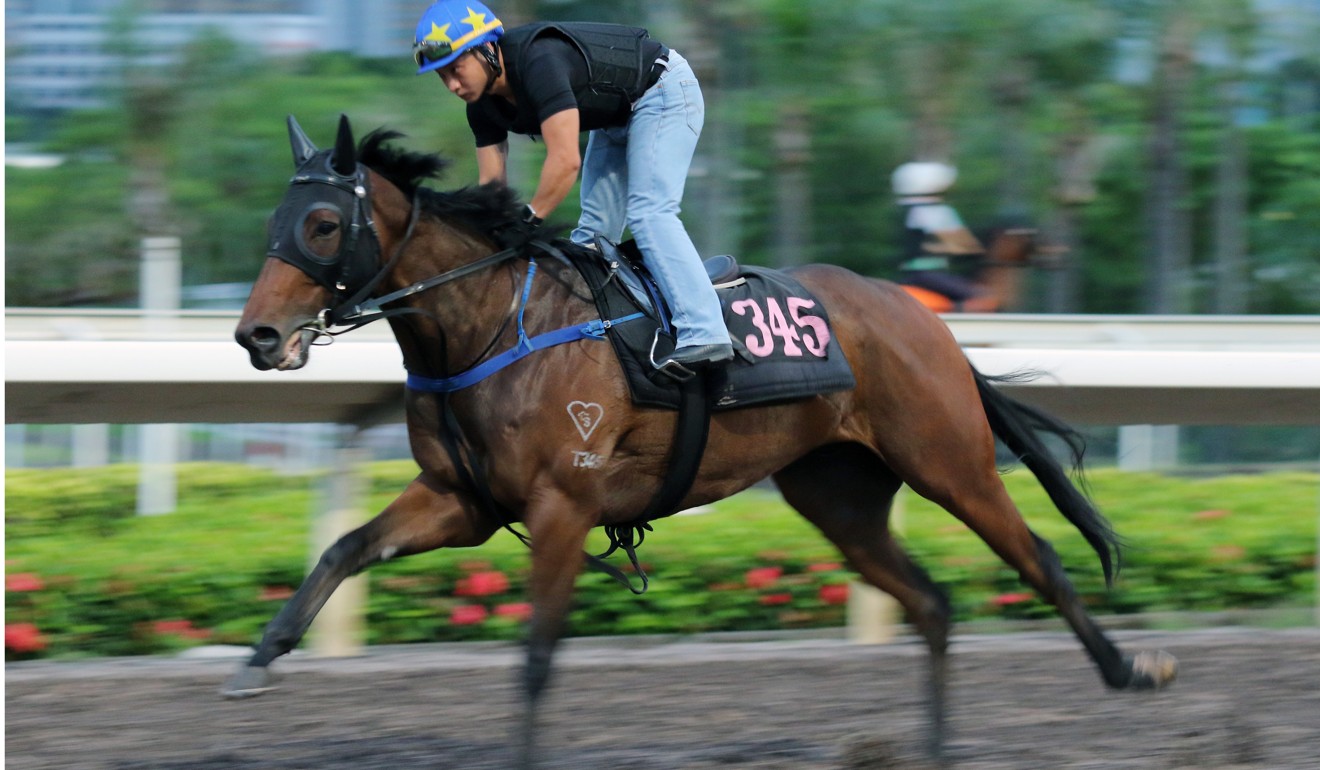 Giving the form a further boost is the fact the horse that was runner-up to Manful Star, Love Chunghwa, was able to breakthrough last week.

London Master’s form has been better at 1,000m, but Teetan believes the six-year-old can handle the step up in trip.

“We have a good draw, that will help, from gate four we should get a nice run. The horse is very well, I’ve worked him since then,” he said.

Teetan has lost the ride on Kiram to Joao Moreira but can smell an upset in the Class Three Sutherland Handicap (1,650m) with Super Form, another last start winner whose form has since been franked.

Super Form won at the first Valley meeting of the season and since then runner-up Premium Champion has scored. 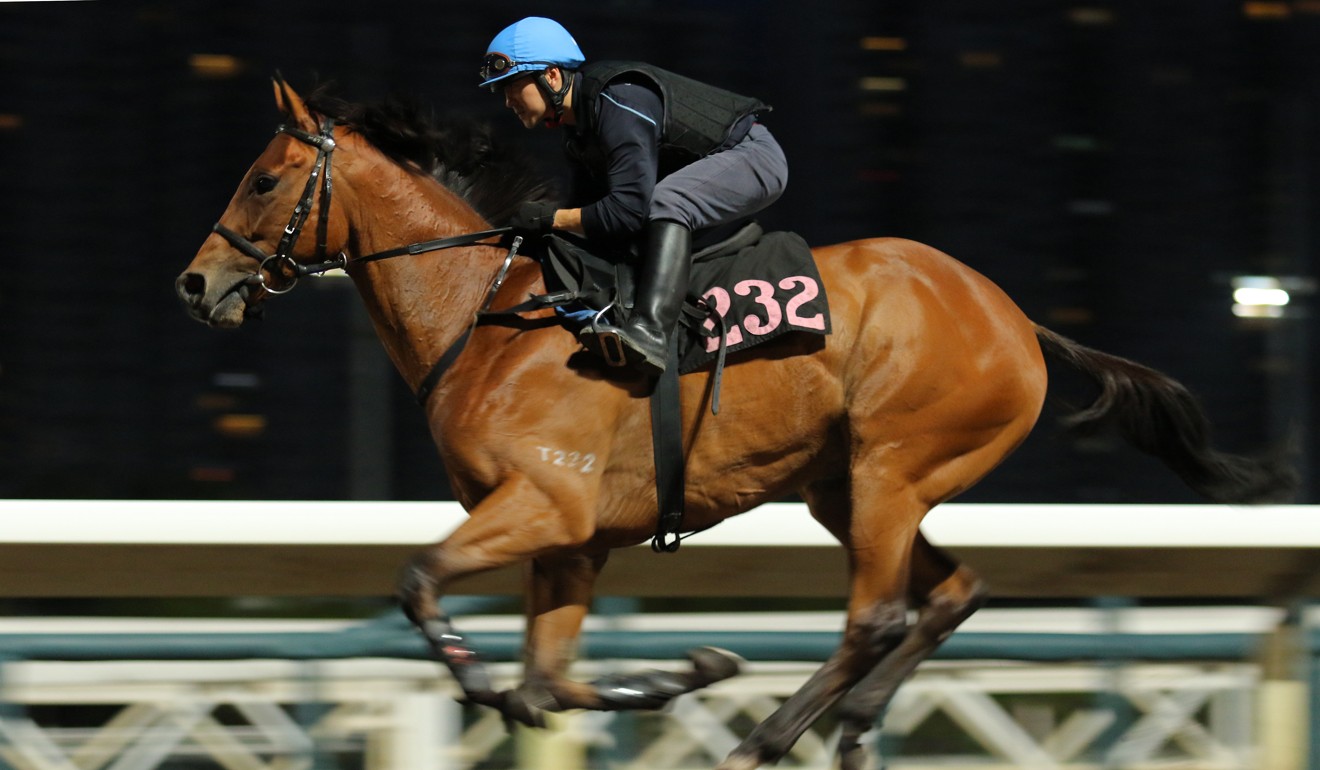 “I really liked the trial, obviously he likes to run fresh and has had a decent break since his last run,” he said. “Kiram is the one to beat, but my horse comes into this race with no weight on his back.”

Teetan has retained the ride on Fruitful Life in the Class Five Des Voeux Handicap (1,800m) as Frankie Lor Fu-chuen steps the five-year-old up in trip. 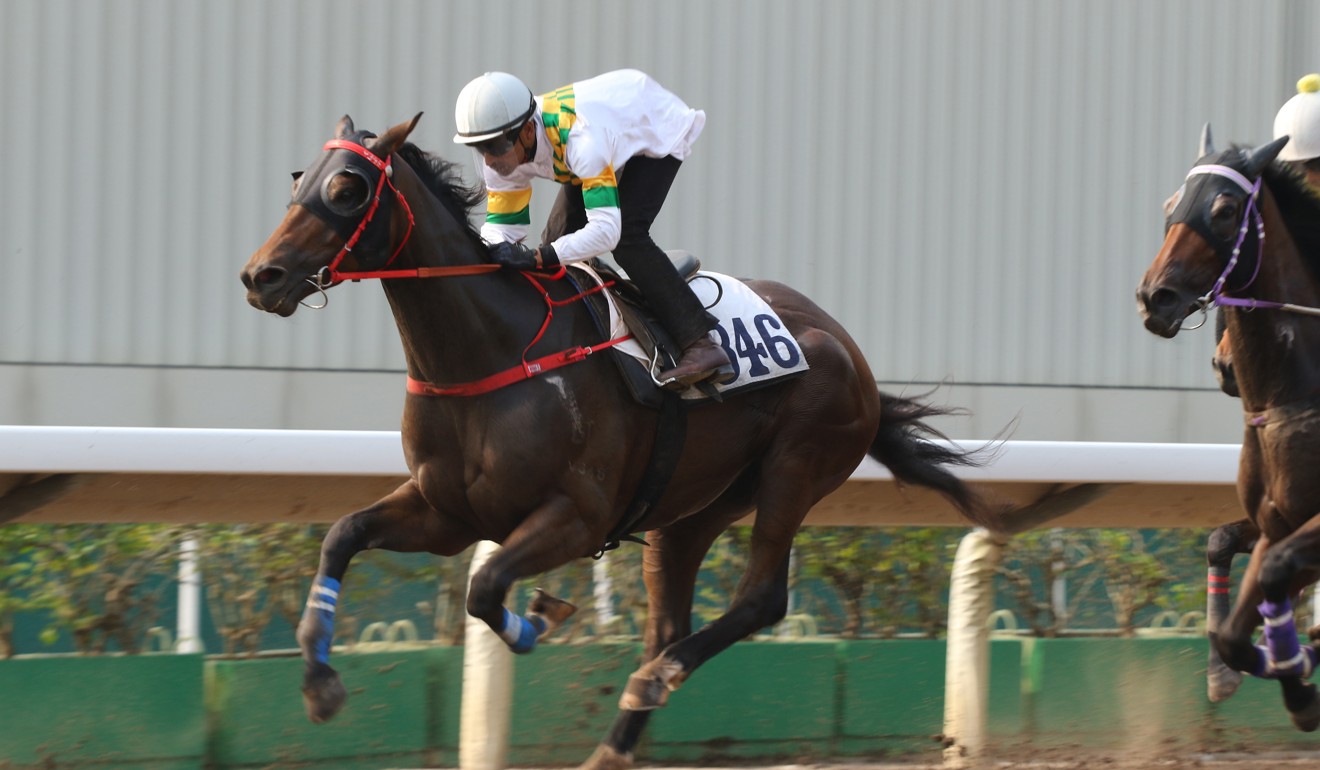 Fruitful Life was third first-up over 1,650m in a race where Teetan said things didn’t pan out well despite having settled into a nice position early.

“He is a big, strong horse and takes a while to get moving. We were in a good spot but when the moves came around us we couldn’t go with them,” he said.

“Hopefully this time we can get him out into some clear galloping room. He won’t over-race up in distance and I think he can run well.”

“I was happy to pick this ride up, if he can come on again and improve like he did from his first to second run, he will be hard to beat.”