‘It’s been a long time coming, this one in Hong Kong’: What the jockeys said in the Hong Kong Sprint 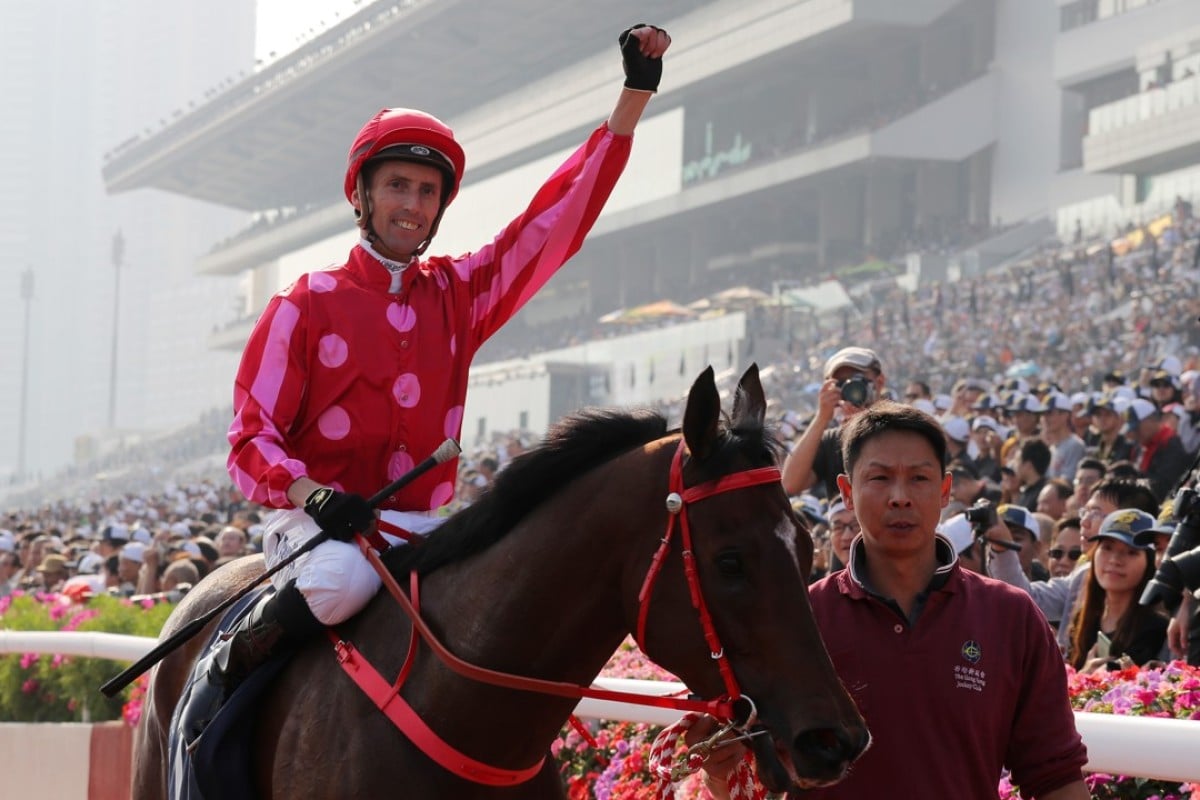 “I thought there’d be more pressure than there was. I wasn’t too worried about them chasing me down. I was on the best horse at the equal weight. It’s been a long time coming, this one in Hong Kong, so it means a lot.”

“I am sad, but happy. I was very confident – last time I could not really test him but today he has run against an impressive horse and has run a great race. He gave me everything, but the winner just held on. Mine has a future and I hope he might go to Dubai next year.”

“He ran very well, I’m very pleased with him. He’s a lovely horse and he tries, he gives everything. He’s coming on now, he’s getting stronger and stronger. He hit the line well but was beaten by two superstars.”

“A really nice run in transit, but we had to wait a bit longer than I wanted, though I don’t think we could have finished much closer. It was another brave effort and a really nice run.”

“I had a lovely run. I followed the second horse and thought I had a real winning chance but there is something holding him back.”

“We missed the break.”

“He had a beautiful run through. He was just not good enough to challenge today and was probably a bit disappointing.”

“The game was up from the moment we got that draw. They go so fast at the start here. In Dubai, I was able to work back into it but I had to wait in behind rather than go six wide. He finished off well.”

“His connections wanted me to try to lead so I had to use him more than I would have liked. He’s getting older now … and he threw in the towel when others came past him.”

“He is getting on in age now. He runs a good race when fresh but is probably feeling his old legs.”

“He was a little flat and might have been feeling the effects of the trip.”

Once In A Moon – Zac Purton

“Peniaphobia ruined any chance we had.”

“I have no real explanation. We missed the break but I was able to get in behind the winner quite quickly but when we straightened up, he couldn’t accelerate. It was an off day and we know he’s better than that.” 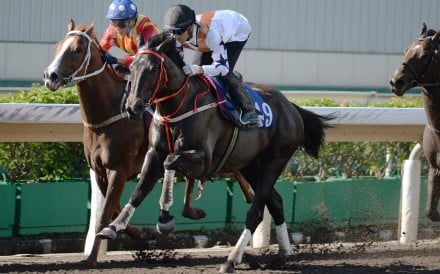