Step back in trip for Stewards’ Cup not a problem with Time Warp: Zac Purton

The Hong Kong Cup champion drops from 2,000m to 1,600m for Sunday’s Group One and the Australian jockey is confident the five-year-old will take it in his stride 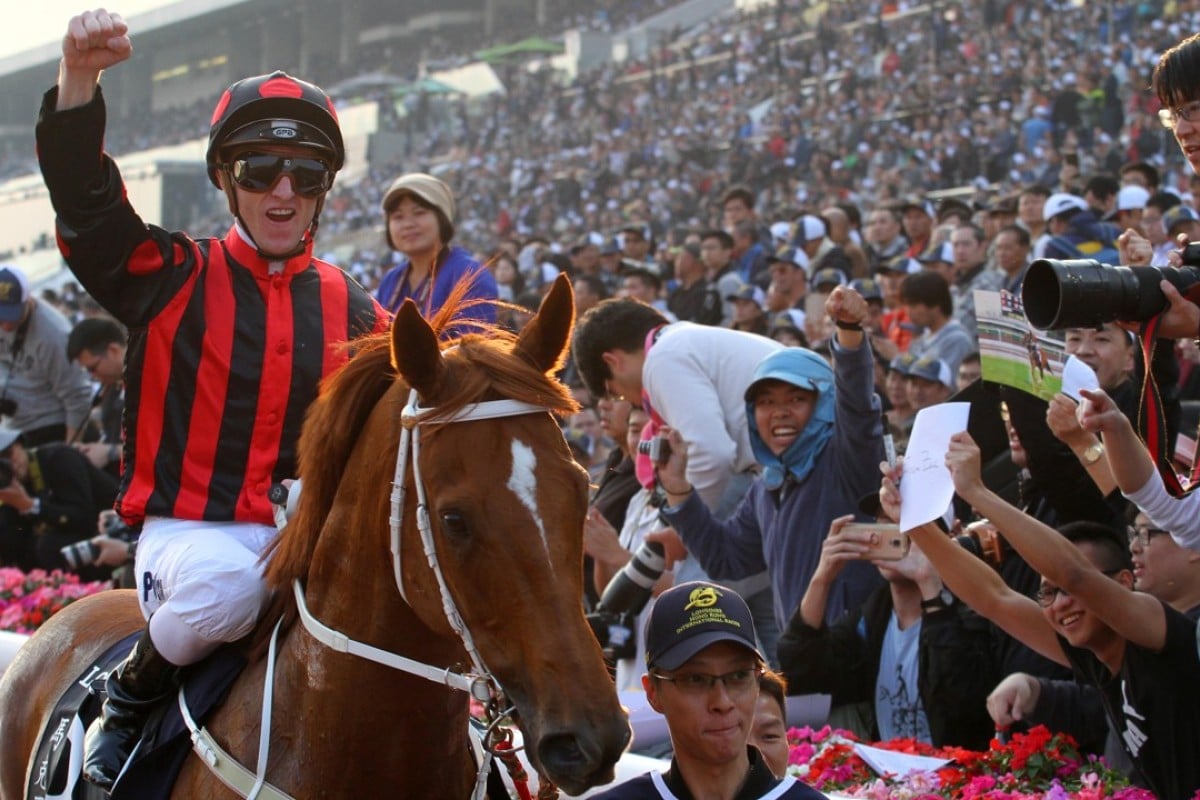 The Tony Cruz-trained Time Warp’s bold front-running style has jockey Zac Purton unconcerned about the Hong Kong Cup winner having to drop back from 2,000m to 1,600m in Sunday’s Group One Stewards’ Cup.

In the past, we’ve seen top 2,000m horses like Viva Pataca require the run in the Stewards’ Cup on the way to the Gold Cup, even though the mile was too short for them to be competitive.

But Purton, whose first Group One here was Fellowship’s Stewards’ Cup eight years ago, says Time Warp offers a real winning chance despite the distance.

“Yes, it might normally be a concern but Time Warp has shown in his wins at Happy Valley and over 1,800m at Sha Tin that he can get out and get along at a range of distances,” he said.

“It’s a case of how many want to go with him but even if some others serve it up to him, I’d be confident he can keep on going. He has quite a high cruising speed, gets out and bowls along and not many can stay with him when he’s setting fast fractions.”

And a victory on Sunday might open up the possibility of a Triple Crown winner for the first time since River Verdon 25 years ago. Time Warp is certain to be a frontline contender in the Gold Cup next month as well and he might be the rare type of horse capable of winning at 1,600m, 2,000m and 2,400m in top grade. 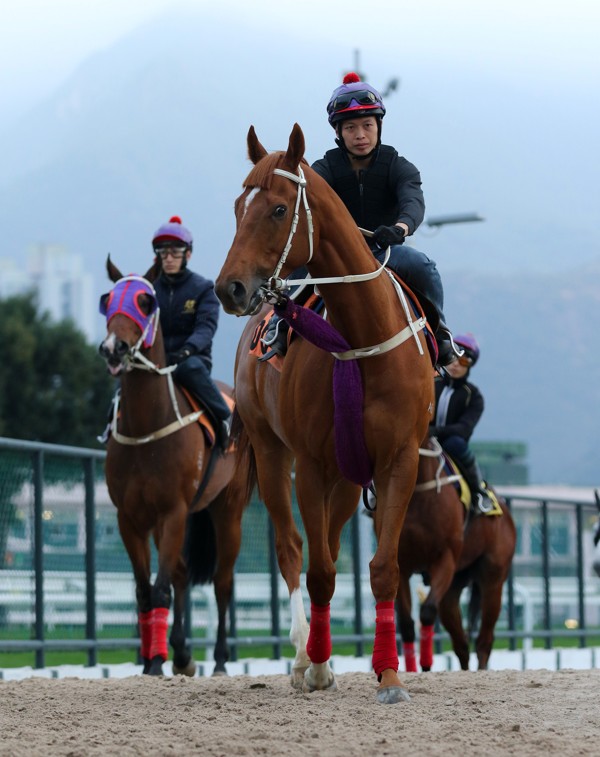 “Tony certainly believes that Time Warp will run 2,400m and he even has him entered for the Sheema Classic over that distance in Dubai,” Purton said.

“And along with his racing style of making his own speed, what you’d have working for you in a race like the Champions & Chater Cup is the way that 2,400m races are run here. They aren’t really a proper staying test, they are more like a trot and canter and then a sprint home and that’s his style of race.

“So, the Champions & Chater would offer a very good window of opportunity for him at that distance provided he can hold his form through to May and there’s no reason to think he won’t.”

Some of Time Warp’s main rivals, like Beauty Only and Helene Paragon, had the Chinese Club Challenge Cup on New Year’s Day as a bridge between the international meeting and the Stewards’ Cup but Purton isn’t concerned that Time Warp is making his first appearance for seven weeks.

“He has had two good barrier trials and it’s probably better to have him a touch fresh anyway so that’s not a worry,” he said. 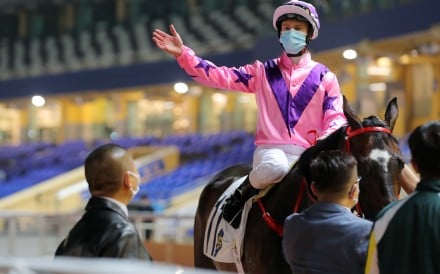 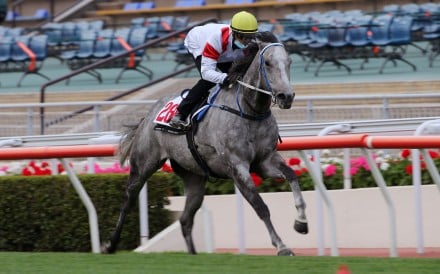 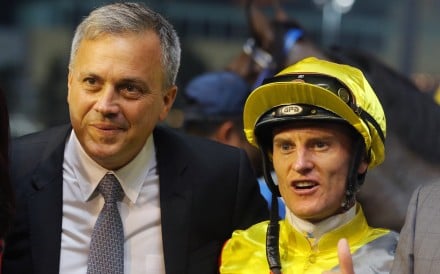 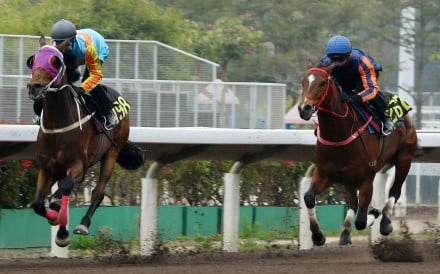