The Caspar Fownes-trained seven-year-old is no world beater but is hard to beat in Class Five and over 1,800m at the city track It might say more about Hong Kong racing’s lucrative stake money than it does Sweet Bean’s ability, but the Caspar Fownes-trained iron horse has won more than HK$3.5 million without leaving Class Five since he got there more than four years ago.

Yet what Sweet Bean lacks in class he more than makes up for in durability and the seven-year-old aims for his seventh win from 65 starts on Wednesday in the Class Five Rose Handicap (1,800m).

All but five of those starts have been in Class Five, and a remarkable 20 of them were last term as Sweet Bean found his niche in two-turn staying contests at the Valley, winning three races, all over 1,800m.

Now on a rating 32, with barrier three and Joao Moreira back in the saddle, Sweet Bean looks ideally placed at his favourite trip.

Like his trainer, statistics clearly state Sweet Bean prefers the city track – particularly over 1,800m – where five of his six wins have come.

Sweet Bean is a respectable five from 19 over the course and distance – including four from his last 11 there and just one from 34 away from Happy Valley. 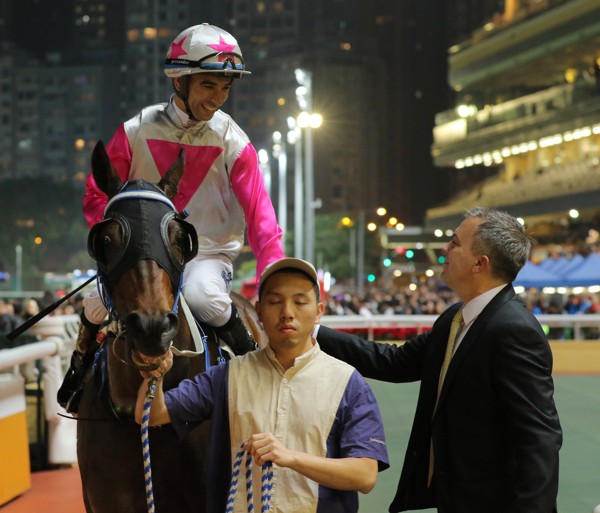 Fownes’ statistics show a similar disparity, he leads the “Valley championship” with 15 wins at a healthy strike rate of 11 per cent but has struggled to just two wins from 103 starters on the Sha Tin course proper.

Fownes heads to Happy Valley with just four runners but could easily leave with a couple of winners, with Sweet Bean likely to start a short-priced favourite and Cheerfuljet looking well placed to bounce back from an unlucky last start defeat.

Cheerfuljet had won two straight by a combined six lengths when he ran into a roadblock of epic proportions as favourite on January 17.

The interference was so bad that it was hard to get any gauge on Cheerfuljet’s performance but the run can be safely consigned to category marked “forgive and totally forget”.

From gate seven in the Class Three Daffodil Handicap (1,200m), Cheerfuljet returns to the same course and distance in a race containing some speed drawn above and below him.

It could be an awkward draw, but if Prince Harmony, drawn directly below Cheerfuljet in six, can cross those inside of him then Purton should be left with an ideal sit outside the leader.

The knockout chance getting a cart behind the speed could be Most Beautiful as Dylan Mo Hin-tung chases his 45th career win. 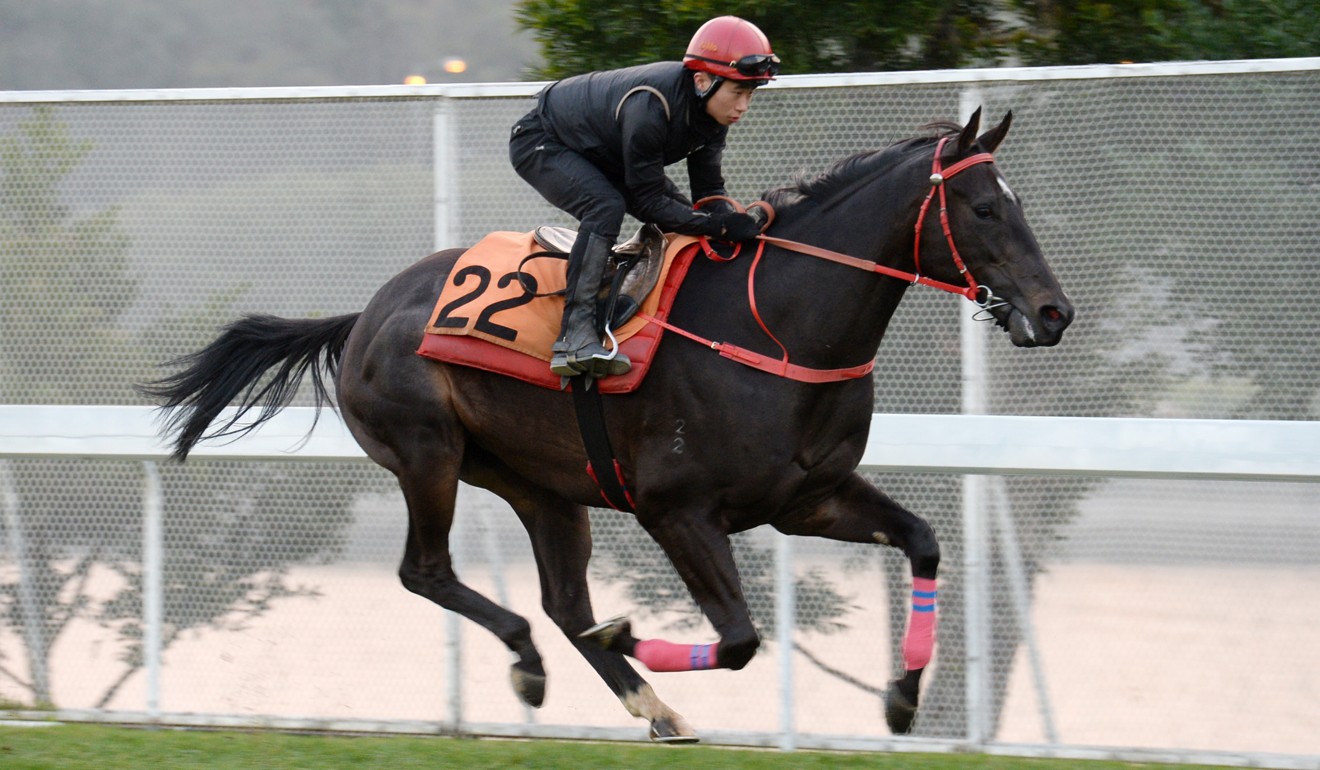 That next win will see Ho’s claim reduced to five pounds and barrier three should give Danny Shum Chap-shing’s in-form sprinter the run of the race.

Of course, Mo could have already broken through by then, with six solid rides on the night including the Tony Cruz-trained miler Wah May Baby in the second race of the evening.

Since winning in October, Wah May Baby has drawn 10, nine, 11 and nine but still ran commendable races when sent forward at his last three.

Mo has been aboard for the last two and Wah May Baby has been beaten less than a length on each occasion.

Now with a better draw on the B course, back at 1,650m and in a race without an abundance of pace, Wah May Star looks better placed in the Class Four Peach Blossom Handicap (1,650m) with the obvious danger See Me Now (Moreira).