Joyful Trinity off to Singapore for the Kranji Mile? Caspar Fownes says wait and see 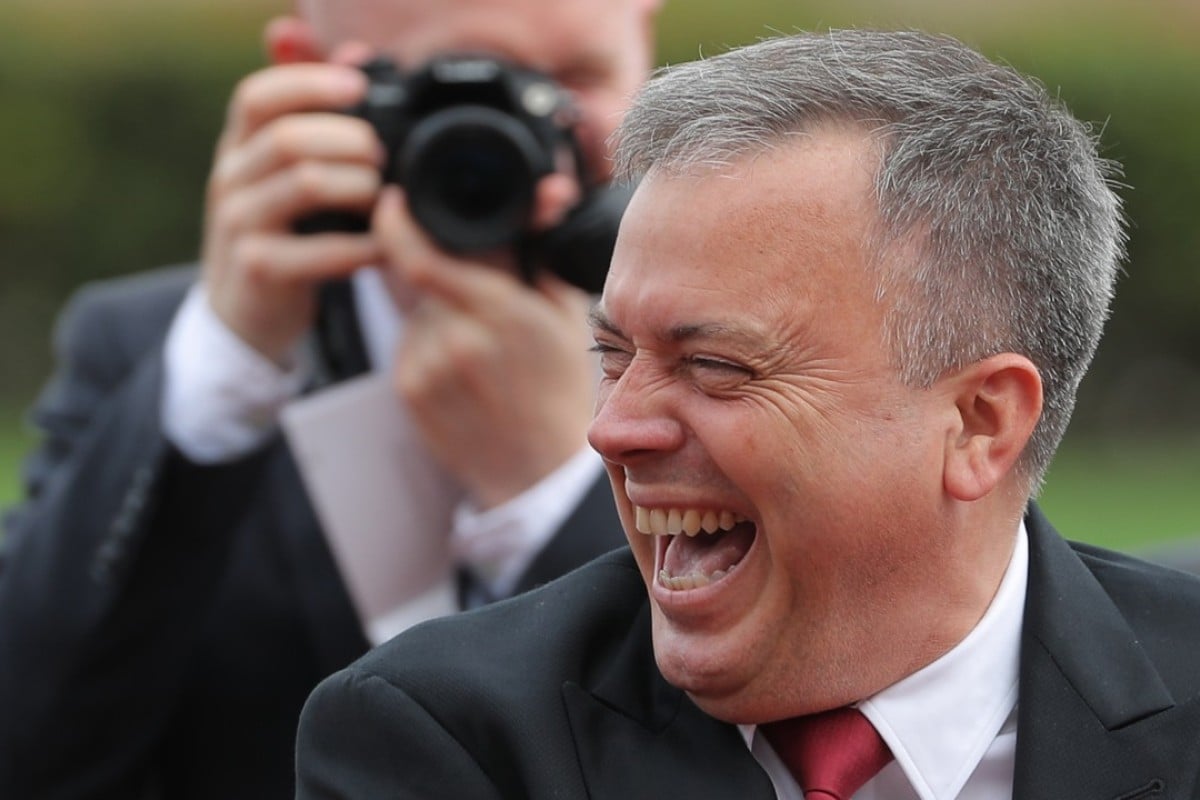 How rejuvenated miler Joyful Trinity comes through Sunday’s Group Two Chairman’s Trophy will tell Caspar Fownes where the injury-plagued six-year-old will go next as the trainer weighs up his options.

Last season Joyful Trinity finished a length or closer in three placings at Group One level before a stress fracture ended his season in March – and the problems didn’t stop there.

Leg injuries continued to hinder Joyful Trinity early this term as the gelding struggled through four unplaced runs that made retirement look likely.

Then came a stable transfer from John Moore to Fownes and last start, his second for the new stable, Joyful Trinity sprang back to life with a close third behind stablemate Southern Legend.

“He showed us something and it looks like he is getting over those issues that held him back before,” Fownes said. “He isn’t in pain and is willing to stretch a bit more. Everything looks settled and good. We’ve got Gerald Mosse to ride him again and looking forward to Sunday.” Singapore’s Kranji Mile on May 26 is looming as an option for those just below the top bracket but Fownes said he will “wait and see” with both Joyful Trinity and Southern Legend.

“The first entries for Singapore are next week but the race is a long way off so let’s just see how he comes through this run,” he said. “I’m hoping this race will tell us exactly where he is at, if he can run another close race again it will tell us he is going in the right direction”

The main target for most of the 10 starters in Sunday’s race is the Group One Champions Mile on April 29 and Fownes has rested Southern Legend with a view to the HK$18 million feature.

“He is really well after that last start win, but he has already had eight runs this season so we thought it would be better to miss this start,” Fownes said. “He will trial a couple of times before the race on April 29. I think he might still be improving.

“If you look at his run in the Group One Stewards’ Cup he flew home, running a huge sectional and was only beaten a length. He flashed home from behind in that race but he has since shown he can be ridden forward. That versatility is going to come in handy. If he can draw a good gate then you would love to see him sitting fourth or fifth at the level and then see what he can do.” 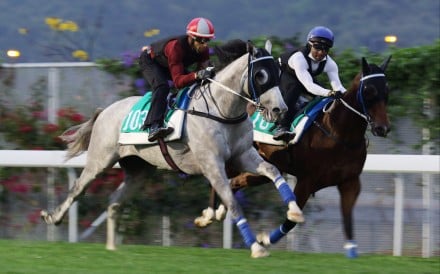 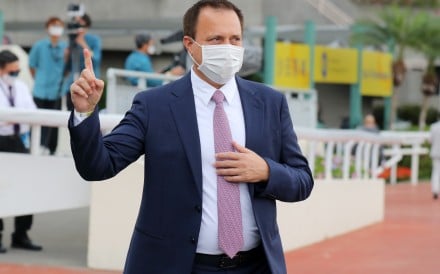