The three-year-old has winning streak halted at five, but he lost no admirers when second to Wishful Thinker 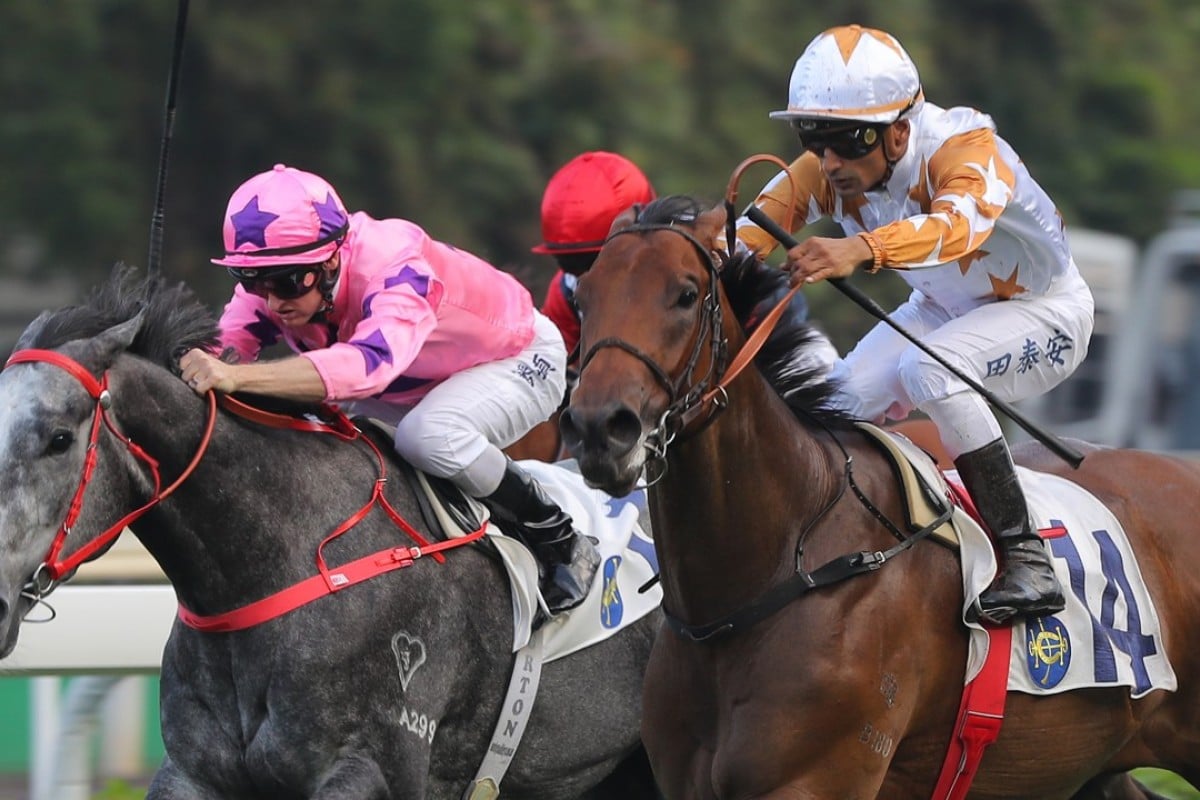 If the aftercard to the Group Ones on Champions Day was intended to highlight the next crop of stars, the operation was a success, even if one patient died.

Boom three-year-old sprinter Hot King Prawn came to his first run beyond 1,000m and first around a bend, touted as the next big thing to take on stablemates Ivictory, Mr Stunning and Beat The Clock next season.

His unbeaten record went by the wayside but he still did nothing to dissuade his trainer or anyone else that he’s on that path.

“He ran well. I think there was a little bit of pressure going to the first turn, he did some work there and at the finish, well, giving almost 20 pounds to the winner is worth plenty,” said trainer John Size.

The year-older Wishful Thinker (Karis Teetan) swooped late and the handicaps told the tale on this occasion, but Teetan said not to undersell the winner on that basis.

“I know he had the light weight but he’s got a big engine and feels like a really nice horse when you ask him,” he said. “He takes the bit and really attacks the line and he is still on his way up.”

And the Caspar Fownes-trained Rise High also hinted at a big future when he hacked up to win the final race.

“He came here with great form from Ireland but, like a lot of European horses, he’s had a few problems early and it has taken some time to get him to where he is now,” Fownes said.

“I’ve tried to be as patient as I can with him but when there’s a big price tag on a horse, owners want to see them perform. So I picked out this race for him after his last run in February, I booked Zac Purton probably six or seven weeks ago and I set about making him comfortable and right for this race today. But he’s really a horse for next season.

“Last year I called it with Southern Legend and said he’d be a serious horse this season and he’s running well in Group Ones. Rise High will run a good 2,000m and I’d say he’s the one for next year.” 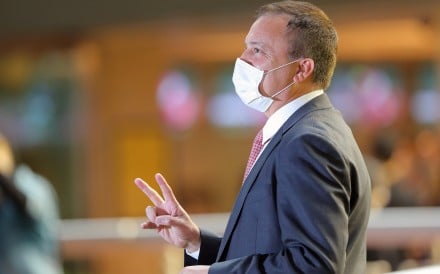 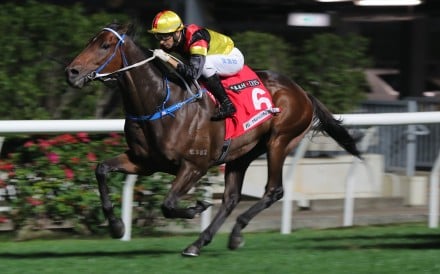 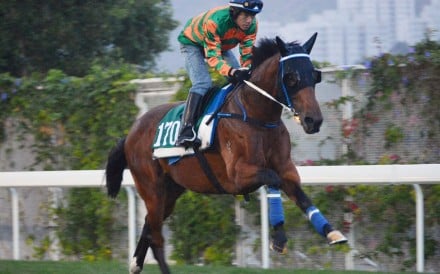