Freshened up and with a trial under his belt, Frankie Lor’s four-year-old is seeking win number five this season 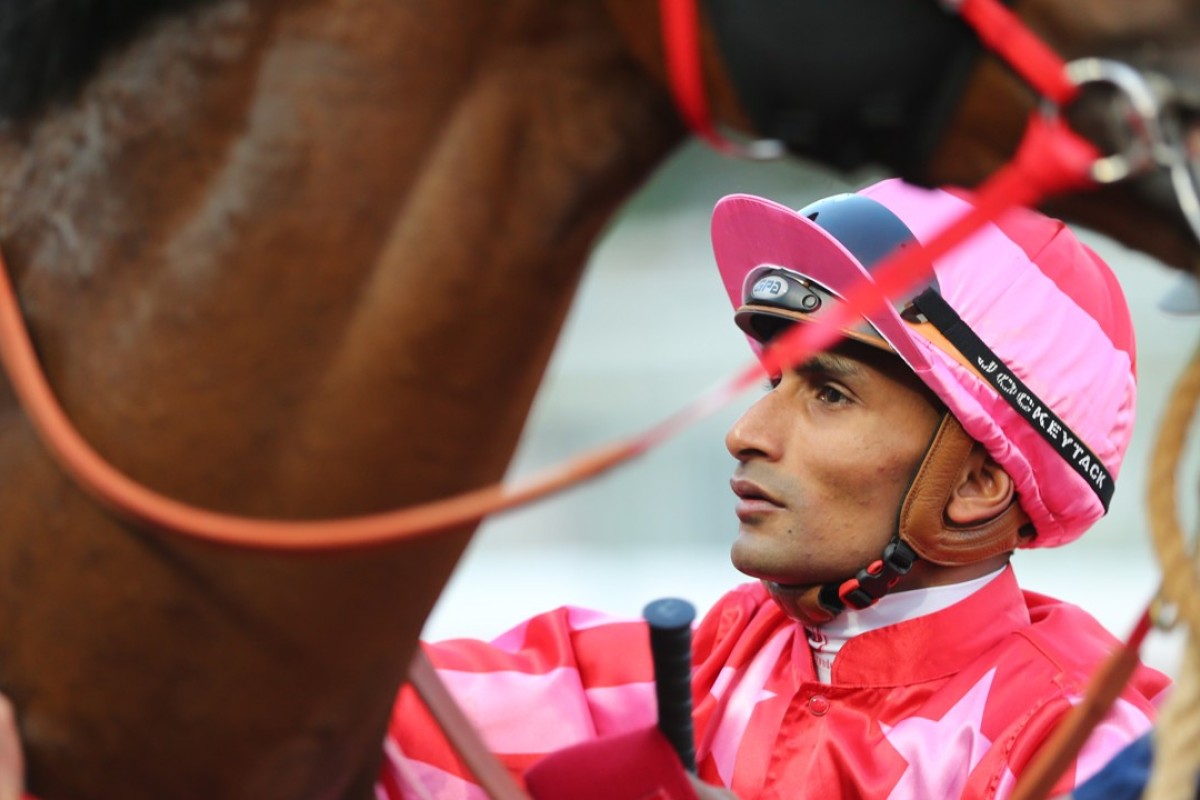 Karis Teetan expects a forward showing from the promising Morethanlucky when he resumes in the Class Two Tourmaline Handicap (1,600m) at Sha Tin on Sunday.

The Frankie Lor Fu-chuen-trained gelding has made his presence felt this season, winning four of his first five starts to qualify him for the four-year-old series, before finishing third in the Classic Mile and then eighth in the Classic Cup.

The trainer opted to give Morethanlucky a break rather than push on to the BMW Hong Kong Derby, believing he would not get the 2,000m trip and is better suited over a mile.

That is the distance he resumes over on Sunday, tuning up for this assignment with a nice trial this month.

“He’s going well. He had a long break and that trial was pretty good, it was pretty easy for him,” Teetan told the Jockey Club. “I think the horse likes being fresh so he’s ready to go again.” It will be no easy task though, stepping up to Class Two for the first time against some talented types.

“The race is pretty open, there’s a few horses with a chance,” Teetan said. “Rise High won pretty comfortably last time and Doctor Geoff is a horse that is improving.

“It’s a Class Two race, you’ve got to respect all the horses but I know my bloke, he gives me a good feel and I think it’s going to go well.”

Rise High showed his class last start, cruising to victory over this course and distance and trainer Caspar Fownes thinks he can go on with it.

“Hopefully, he can come out and do the same thing again on the weekend,” Fownes said. “He’s very well and he’s got a good gate (three) so he’ll get his chance.

“Rise High is a horse I’ve always had a huge opinion about. He missed the Derby but I’ve always thought he was the type that could get to that level. 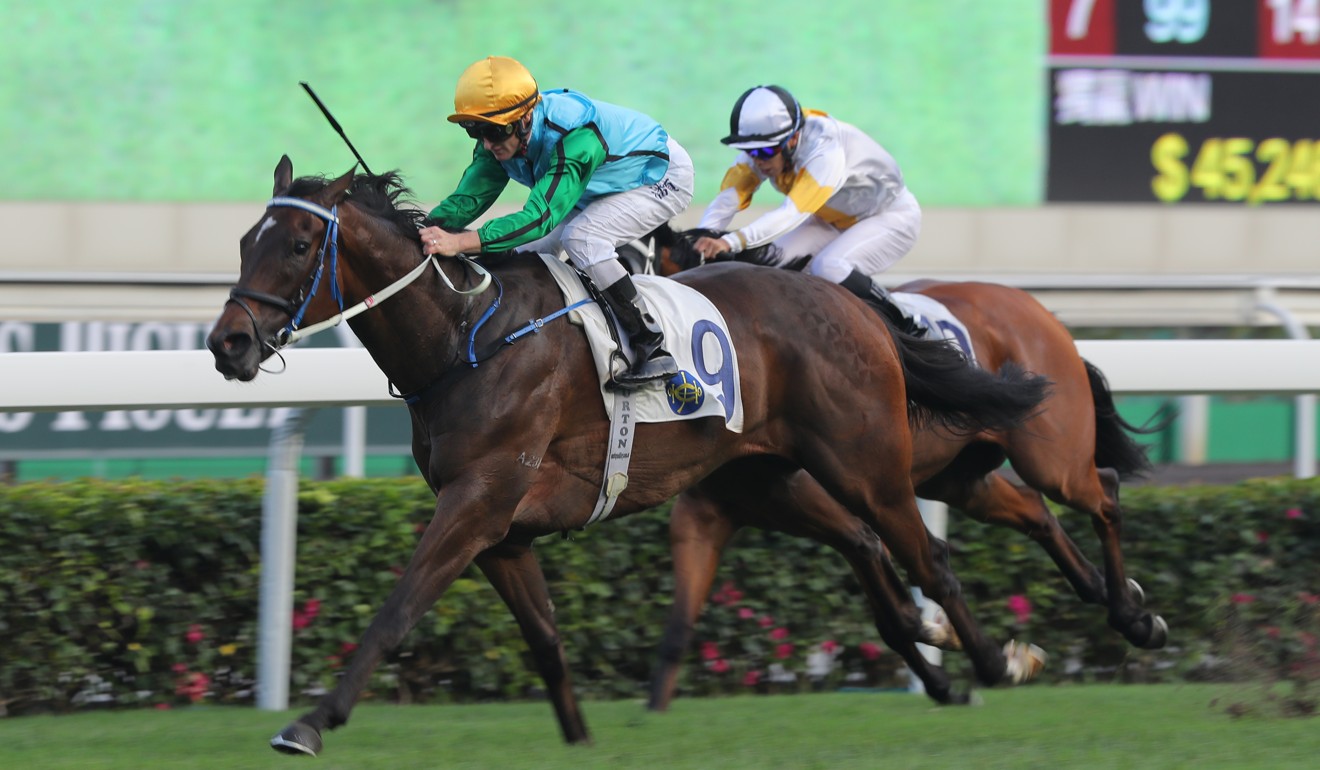 “For me, he’s a horse that will reach 110 points, no problems. Then, once they hit that mark, it’s like every horse here – you have to step them up into Group races and see whether they can do it.”

The three-year-old caught the eye in his first Hong Kong start and jockey Chad Schofield expects the step up in trip to suit. 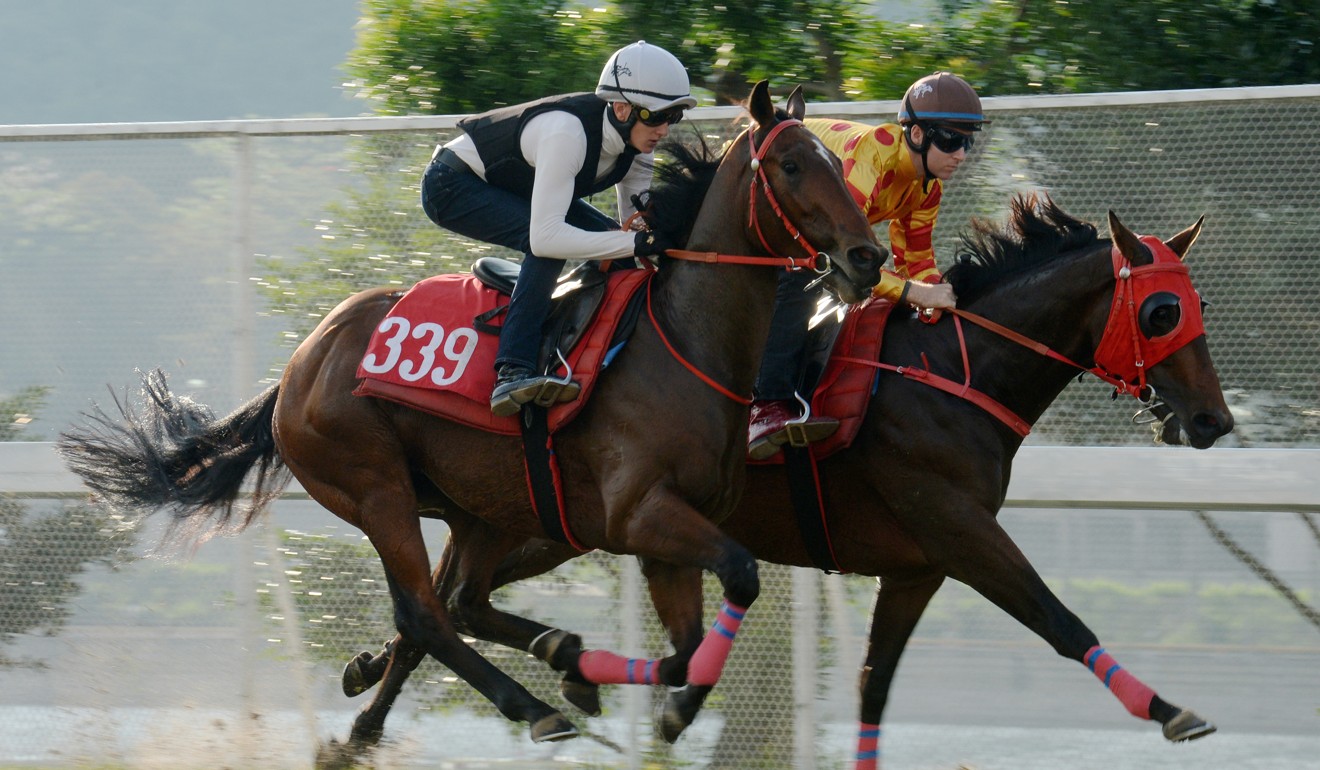 “Going into his debut run in Hong Kong I didn’t know much about the horse but he really impressed me that day. He was a little bit slow away and out the back and really finished strongly.

“He’s obviously learned a lot since then and he’s been through the gates since and he’s jumped well, so if he can jump and hold more of a forward position, he’s going to be hard to beat.”

Meanwhile, the Jockey Club has announced Ben So Tik-hung has been cleared to resume race riding on Wednesday, May 30 after suffering a serious injury to his right upper arm in a nasty fall on June 11 last year.