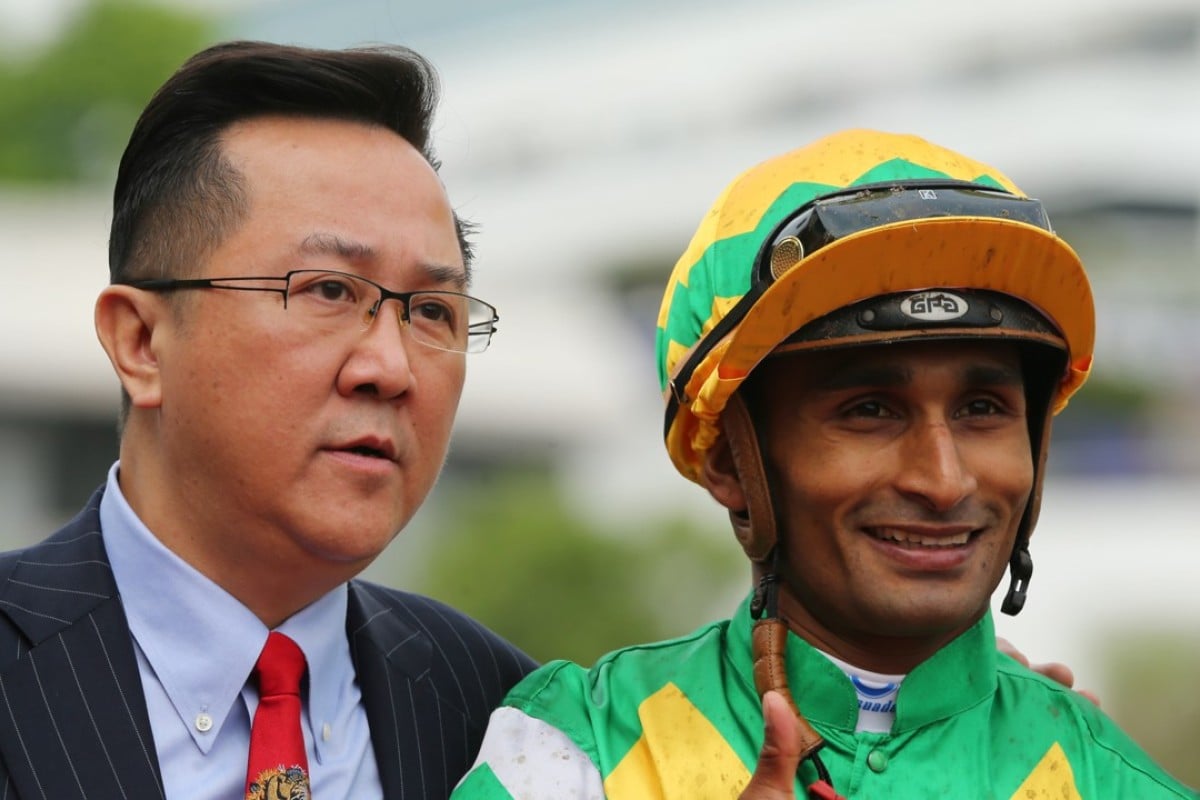 Karis Teetan has had another stand-out season of his own but would love nothing more than to help popular trainer Almond Lee retain his licence with a win on course specialist Happy Rocky at Happy Valley.

Teetan has 49 winners so far and will finish outright third in the jockeys’ championship but Wednesday night is all about trying to keep Lee in training next term.

“Almond is one of the nice guys of Hong Kong racing so I would love to give him one of the wins he needs,” Teetan said.

With four meetings remaining, Lee needs two more wins to get to 16 for the season and avoid a third strike under the performance criteria and Teetan believes Happy Rocky’s dramatic drop in the ratings has the stayer well placed in the Class Four Gladiolus Handicap (1,800m). 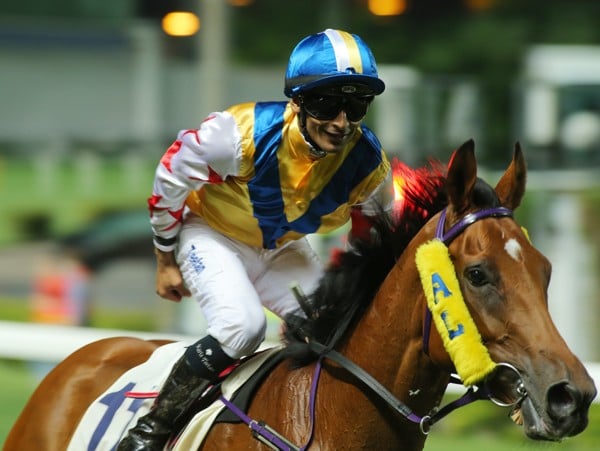 All five of Happy Rocky’s Hong Kong wins have been at Happy Valley, with three over 1,650m and another two at 2,200m.

Teetan was aboard for the most recent of those in February but eight unplaced runs since have caused Happy Rocky to plummet in the ratings.

“He is rated lower than when I won on him and I think he is going as well as he can,” Teetan said.

“His last start at Sha Tin was good, he was finishing off well and obviously he goes better at the Valley. He hasn’t won over 1,800m at the track, but I think it is actually a distance that suits him.”

Teetan has a couple of other key chances including last start winner Noble Delight in a 1,200m Class Four and Let’s Take It Easy in a 1,650m Class Three. 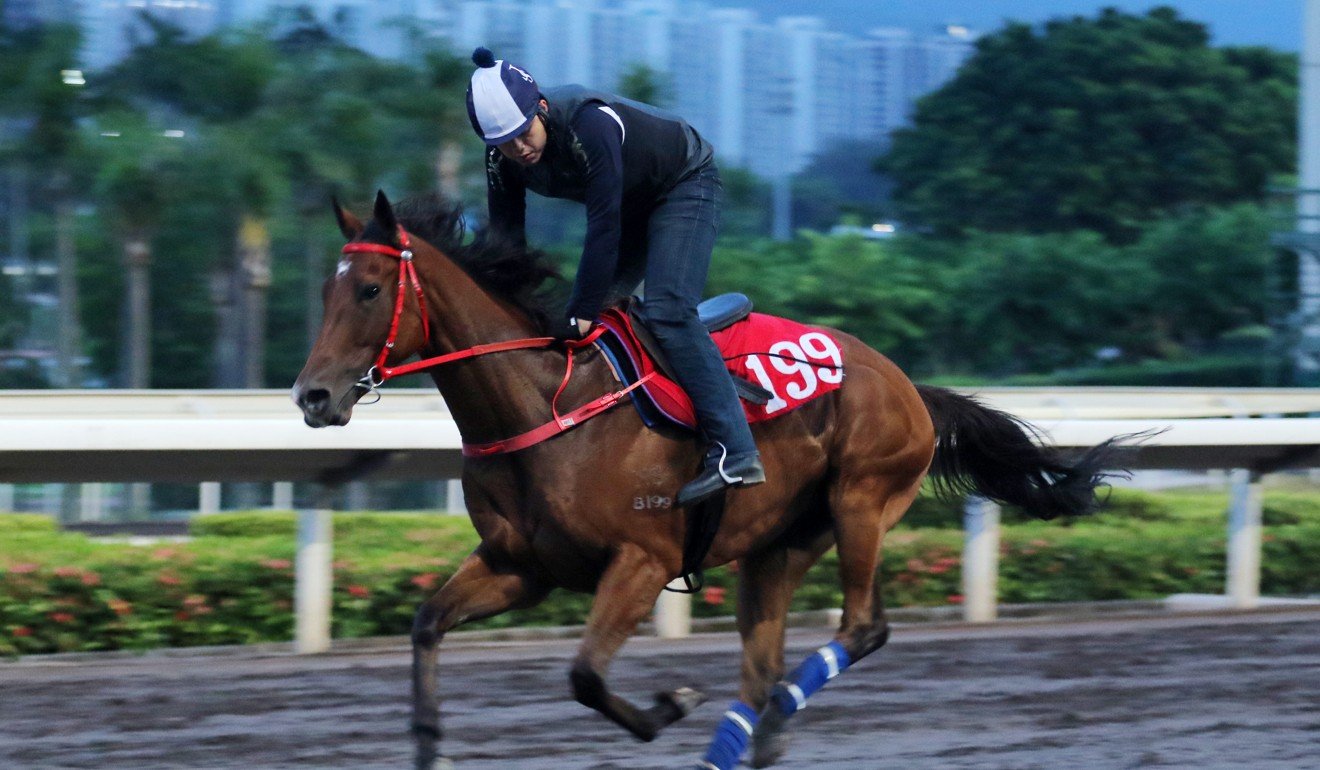 Noble Delight led all the way last time when left alone but Teetan said the sprinter deserves some credit for making his own luck in front.

“It wasn’t like I cantered and then sprinted, when I got to the front I didn’t ease him – he galloped all the way through,” Teetan said.

“So even though he didn’t win by much, it was a strong win and probably better than it looked. He goes up in the weights a little bit, but if we can get across pretty smoothly he will be hard to get past again.”

Let’s Take It Easy’s chances of winning for the fourth time this term were enhanced when he drew barrier two after coming up with awkward barriers since winning in February.

“That draw is key, he has gone close off his mark and I think he can win again,” Teetan said.