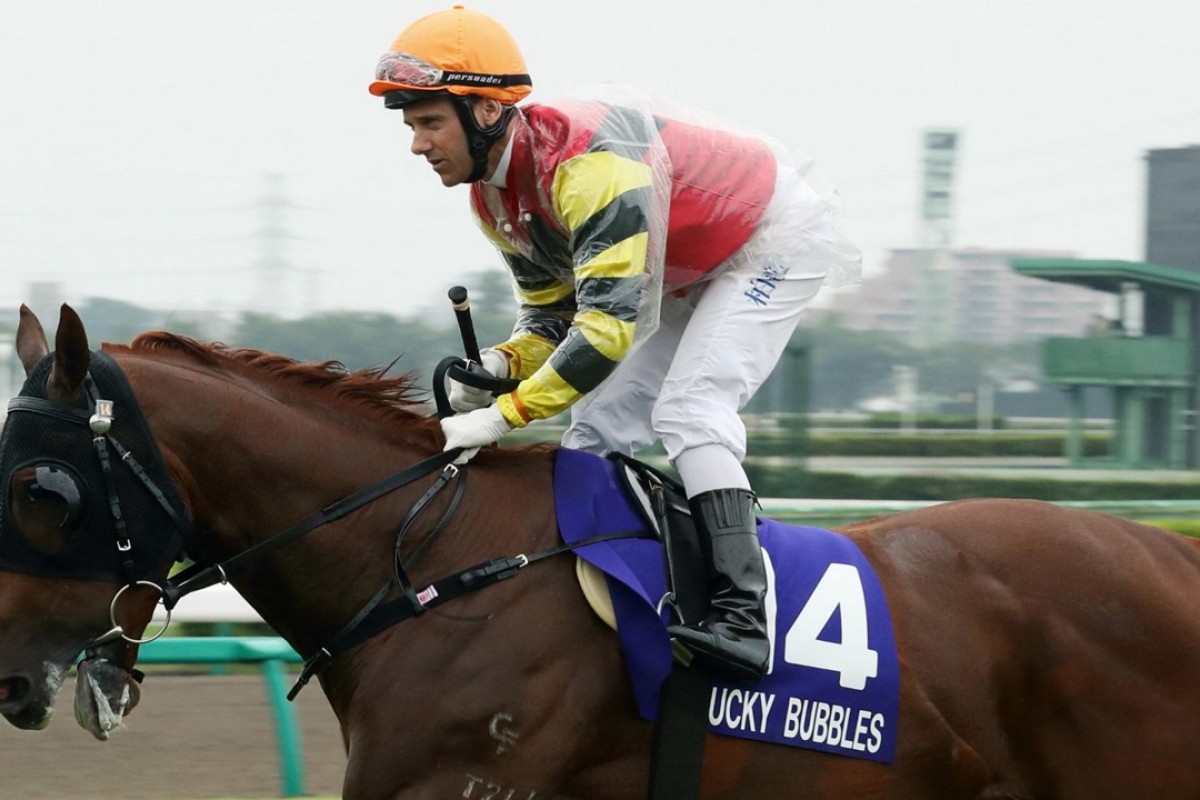 Brett Prebble aboard Lucky Bubbles ahead of the Sprinters Stakes. Photos: Kenneth Chan

Group One winning speedster Lucky Bubbles will be retired after his assault on the Sprinters Stakes at Nakayama ended on the home turn when he succumbed to a suspensory injury.

Jockey Brett Prebble dismounted from the Hong Kong raider at the top of the straight before the 2017 Chairman’s Sprint Prize winner was walked onto the horse ambulance and sent to the equine clinic.

The veterinary report reveals Lucky Bubbles suffered a tear to his suspensory ligament in the near fore. It is not expected to be life threatening.

“He broke down,” Prebble said as he walked back to the jockeys’ room. 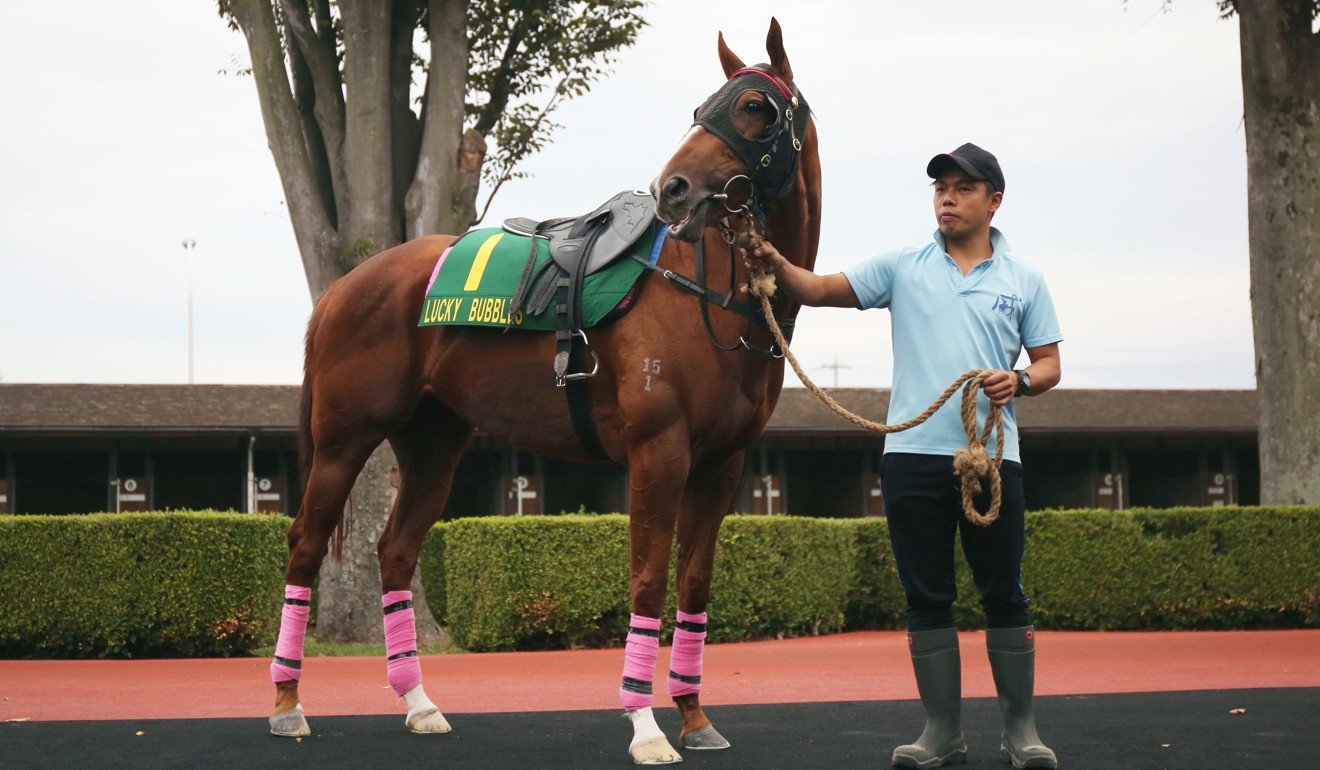 “I was following the winner and he was going to have every conceivable chance, something went pop, which wasn’t a nice thing to hear.”

After dealing with Typhoon Mangkhut, Lucky Bubbles’ Sprinters Stakes assault to be affected by Typhoon Trami

It was a tough outcome for connections, who came into the race hoping the veteran had rediscovered his best form after finishing third in his previous start, the Group Three Premier Cup in June.

That effort, and the acknowledgement he was not quite up to competing with the top sprinters in Hong Kong any more, prompted the trip to Japan, the first time trainer Francis Lui Kin-wai has travelled a horse internationally, but it will be Lucky Bubbles last race. 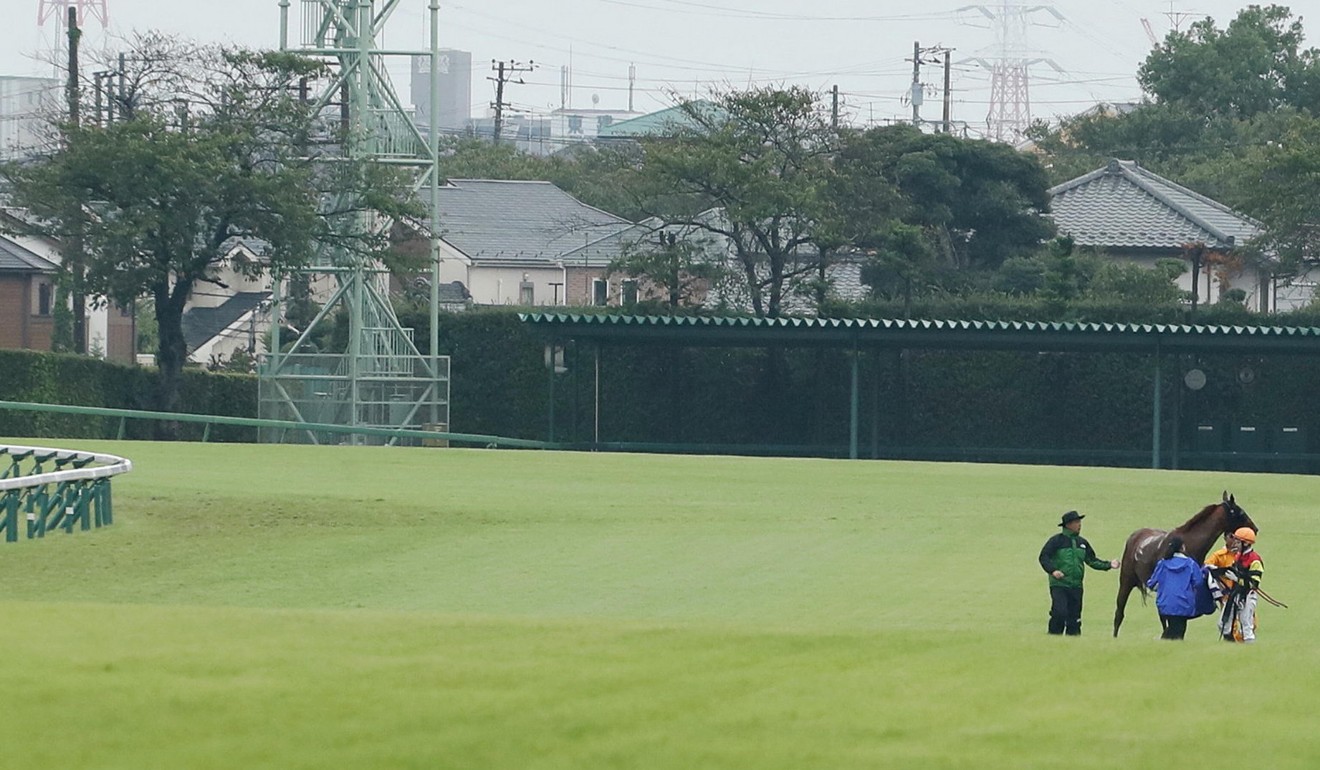 “The horse will recover but he cannot race again, so he will be retired,” a disappointed Lui said.

“He will stay here for 10 days before going back to Hong Kong.”

The seven-year-old finishes his Hong Kong career with seven wins and nine placings from 25 starts, collecting more than HK$30 million in prize money, with his biggest success coming in the 2017 Chairman’s Sprint Prize – Lui’s first Group One victory.

Hot King Prawn can take it to the ‘really good horses’, says Karis Teetan ahead of National Day Cup

While the eyes of the Hong Kong racing fraternity were on Lucky Bubbles, the race was taken out by Godolphin’s Fine Needle, who is likely to head to Sha Tin for the Longines Hong Kong Sprint in December.

The Yoshitada Takahashi-trained five-year-old started favourite and unleashed a strong finishing burst under the riding of Yuga Kawada to overhaul Love Kampf in the shadows of the post. 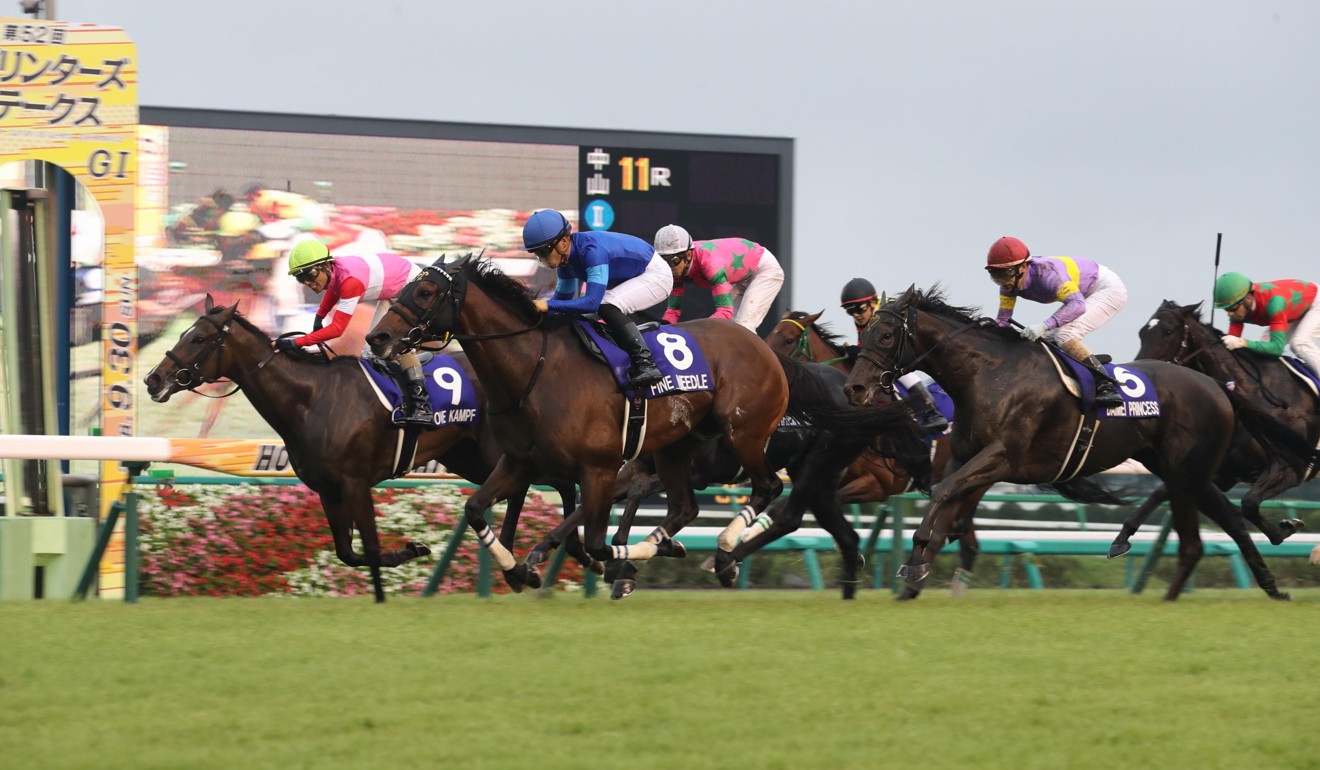 There are two 1,200m Group One races in Japan each year and Fine Needle becomes just the fifth horse to complete the double, having also taken out the Takamatsunomiya Kinen at Chukyo in March.

He has now won four of his past five races, with his only blemish coming in Hong Kong when he was fourth to Ivictory in April’s Chairman’s Sprint Prize, but connections will consider a return visit to Sha Tin for the Hong Kong International Races.

“We will see how the horse pulls up and then discuss future options with the owners,” Takahashi said.

“He has improved so much in the past year, so if he does go I hope to show an even more powerful horse to Hong Kong.”

The race started under light rain, the precursor to Typhoon Trami, which was on track to hit southern Japan Sunday night and has already wreaked havoc with flight schedules around the country.