With both Glorious Forever and Time Warp set to lock horns up front in a potential speed battle, the Mauritian tells punters not to forget what the two-time Group One winner is capable of 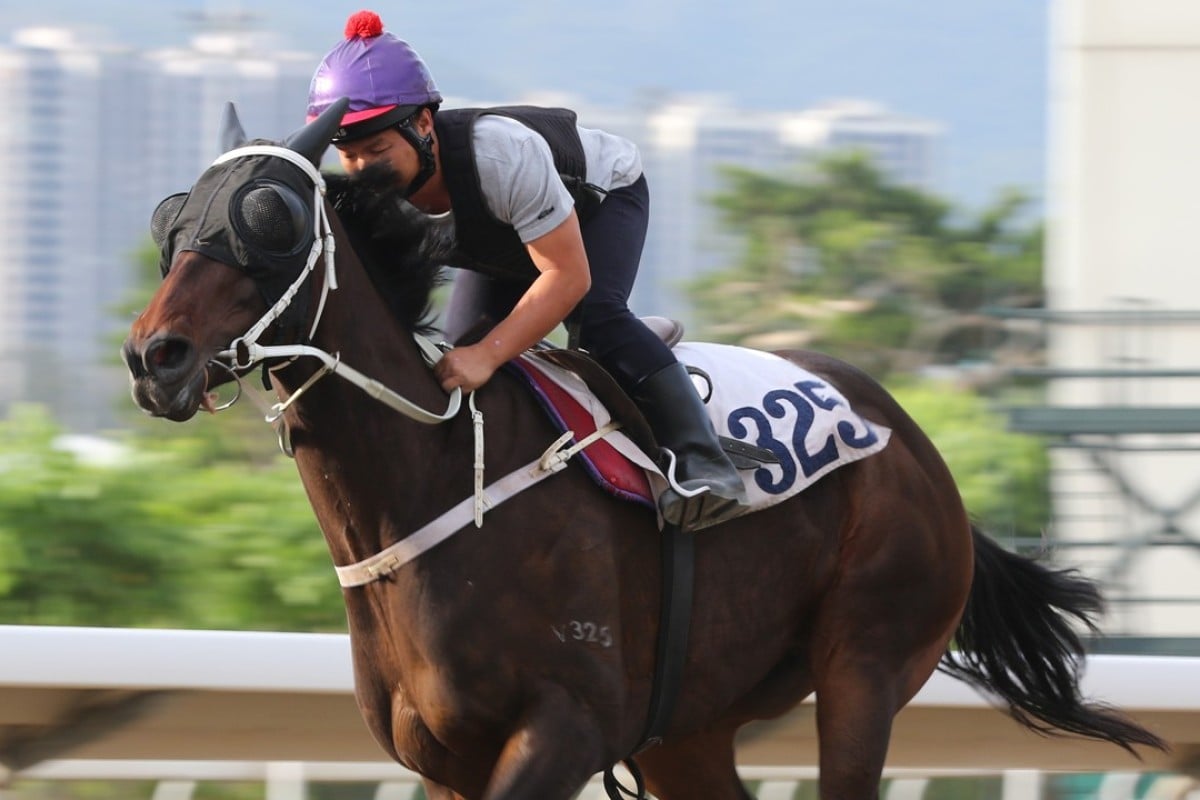 The speedy brothers are set to face off for the first time, with the pair sharing the same freewheeling running style that will ensure the feature is run at a fast tempo, potentially setting up a trademark barnstorming Pakistan Star finish.

The Mauritian jockey, who is the sixth rider of the enigmatic galloper, will take his second ride on him as he builds towards a Longines Hong Kong International Races tilt in December. 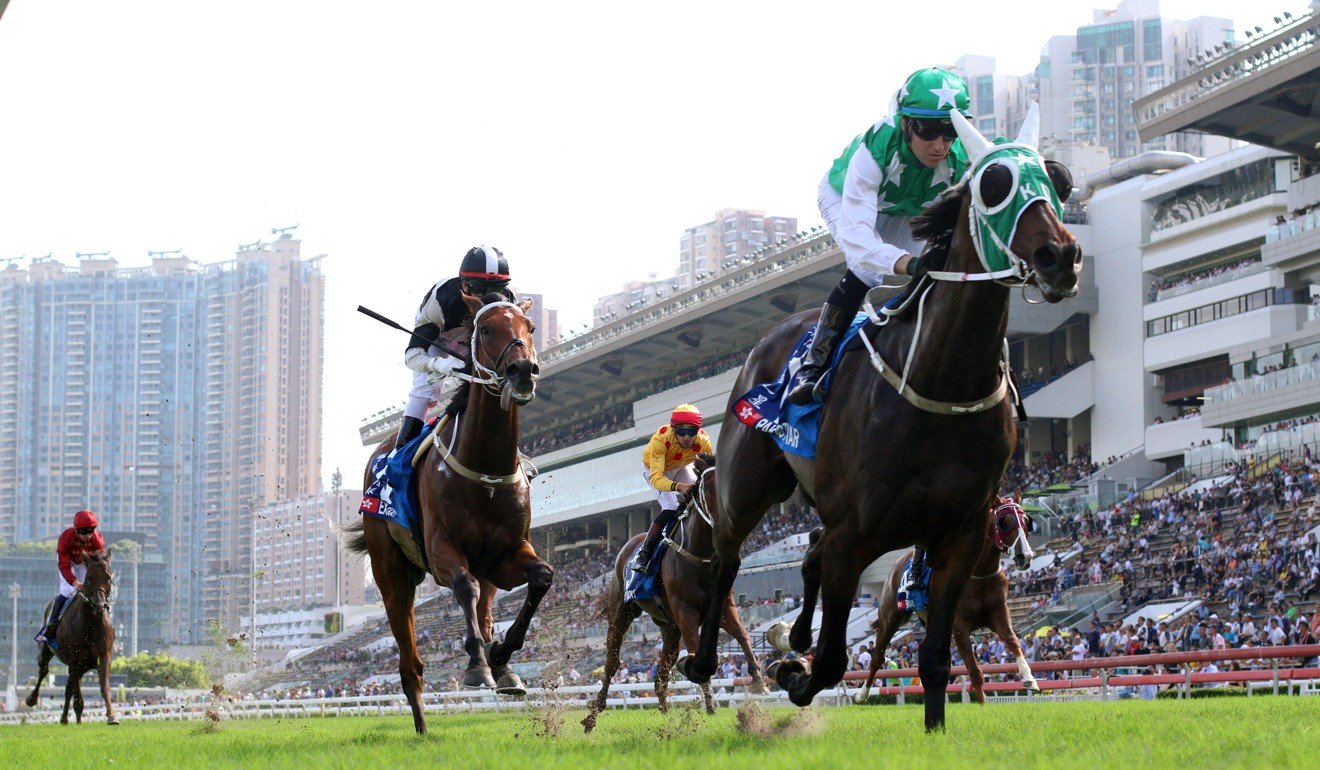 After falling victim to a Beauty Generation onslaught first-up last month in the Sha Tin Trophy (1,600m), Teetan said punters should not forget what Pakistan Star is capable of when stepping up to more favourable distances.

“The 1,800m will be better for him, last time he was just on the bridle a little bit, I just think because he was so fresh as well,” he said.

“Of course, the pace was not super hot, but he still moved up in the straight and gave me a beautiful feel and got tired, he will definitely improve from that. That run will bring him on, but we are working towards December.

“We’re not going to kill him now, then when we get to December we have nothing. I was very happy with the first run because he moved up then got tired, I can accept that. I will expect him to go out on the weekend and run a big race.” Zac Purton concedes multiple Group One winner Time Warp is at the “crossroads” as the champion jockey assesses his options heading towards HKIR.

Considered one of the best horses in Hong Kong after his stunning Group One Gold Cup victory last season, Time Warp has since gone on to run last in his previous three starts, raising doubts about his status as a top-liner.

With the December features just five weeks away, Purton is keen to find a ride on a genuine winning chance for what will be a hotly contested Hong Kong Cup (2,000m).

After riding Glorious Forever during his previous three wins, Purton will get the opportunity to test out his ability among some of Hong Kong’s finest middle-distance horses when he is expected to eyeball the Frankie Lor Fu-chuen-trained four-year-old aboard Time Warp. 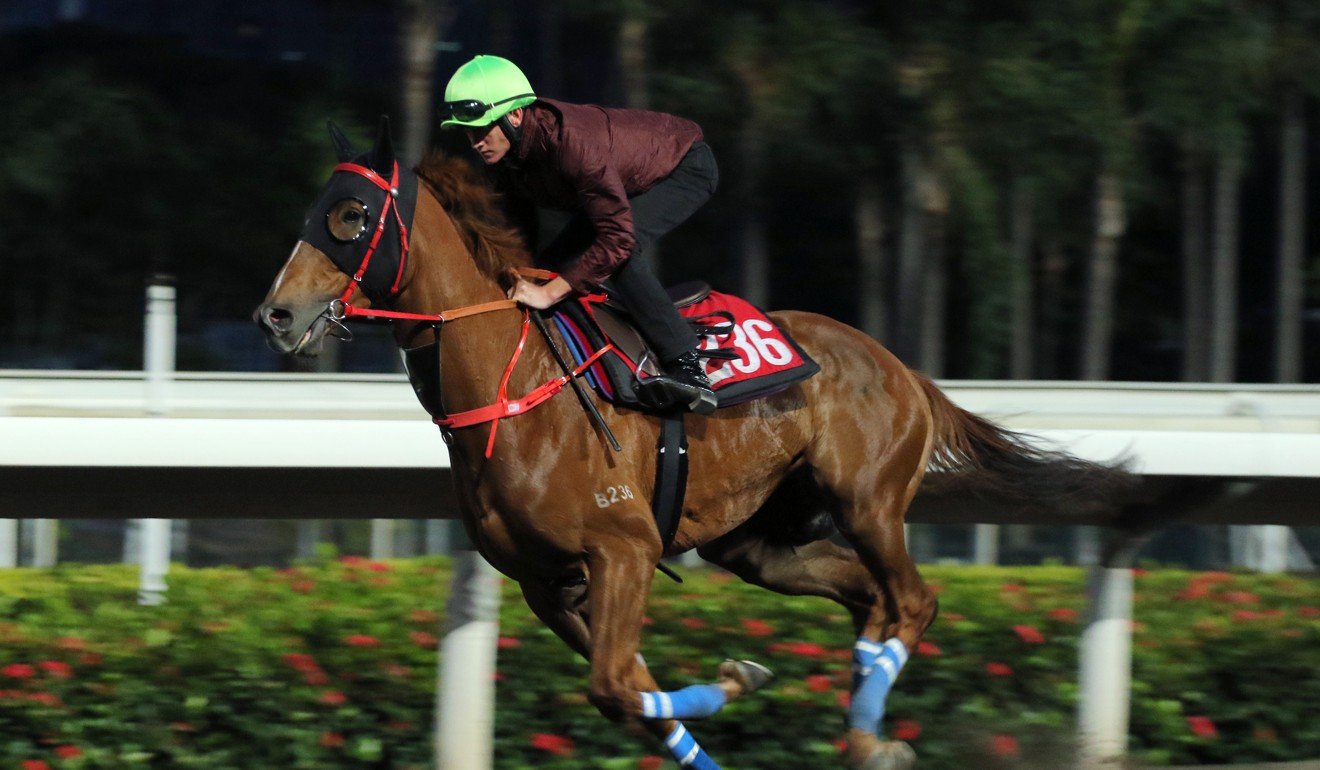 “He seemed to taper off at the end of last season and he just hasn’t been able to pick the ball up again this season,” Purton said of Time Warp. “It’s D-Day for both of them so it’s important.

“They’re both very talented. This race being a handicap, you would think Glorious Forever has got the wood on him, the advantage.”

With Purton previously saying Glorious Forever had to learn to settle in big races after showing a tendency to over race, Lor said he was showing signs that he was on the improve.

“He was just first-up and was under a bit of pressure so I think he just pulled a bit too hard,” he said.

“In the morning he looks more relaxed so I hope he will be better for that run.”