With five of the nine likely runners for Sunday’s Group Two Jockey Club Sprint, the 10-time champion trainer holds all of the aces. 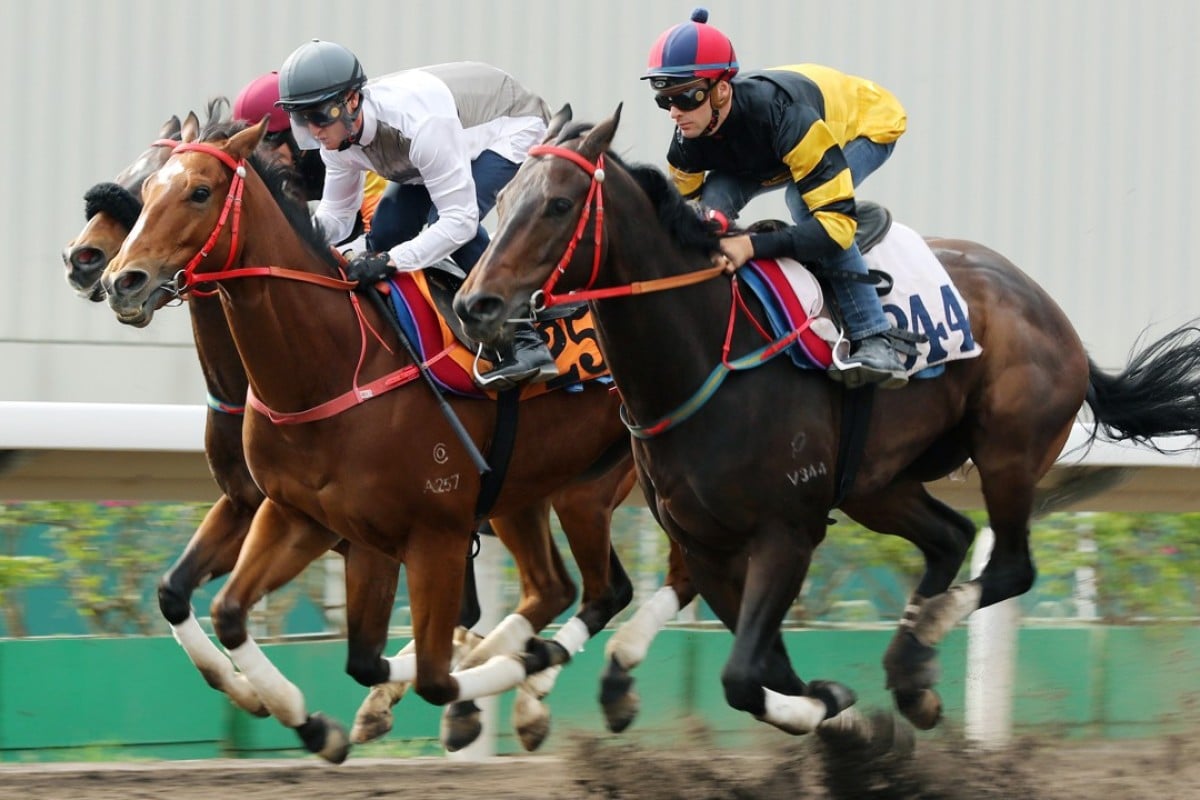 Champion trainer John Size was as miffed as anyone with Ivictory’s second-up flop as a hot favourite but has forged ahead with a “business as usual” training regime for his star galloper.

As a 10-time champion trainer, Size has seen many horses come in and out of form and is not about to panic with Ivictory.

“There’s nothing wrong with him physically and mentally he’s happy. Last time, he sat outside a strong leader [Hot King Prawn] and that leader is not weak. He had no option but to go forward from the draw but it may not have served him well,” he said. 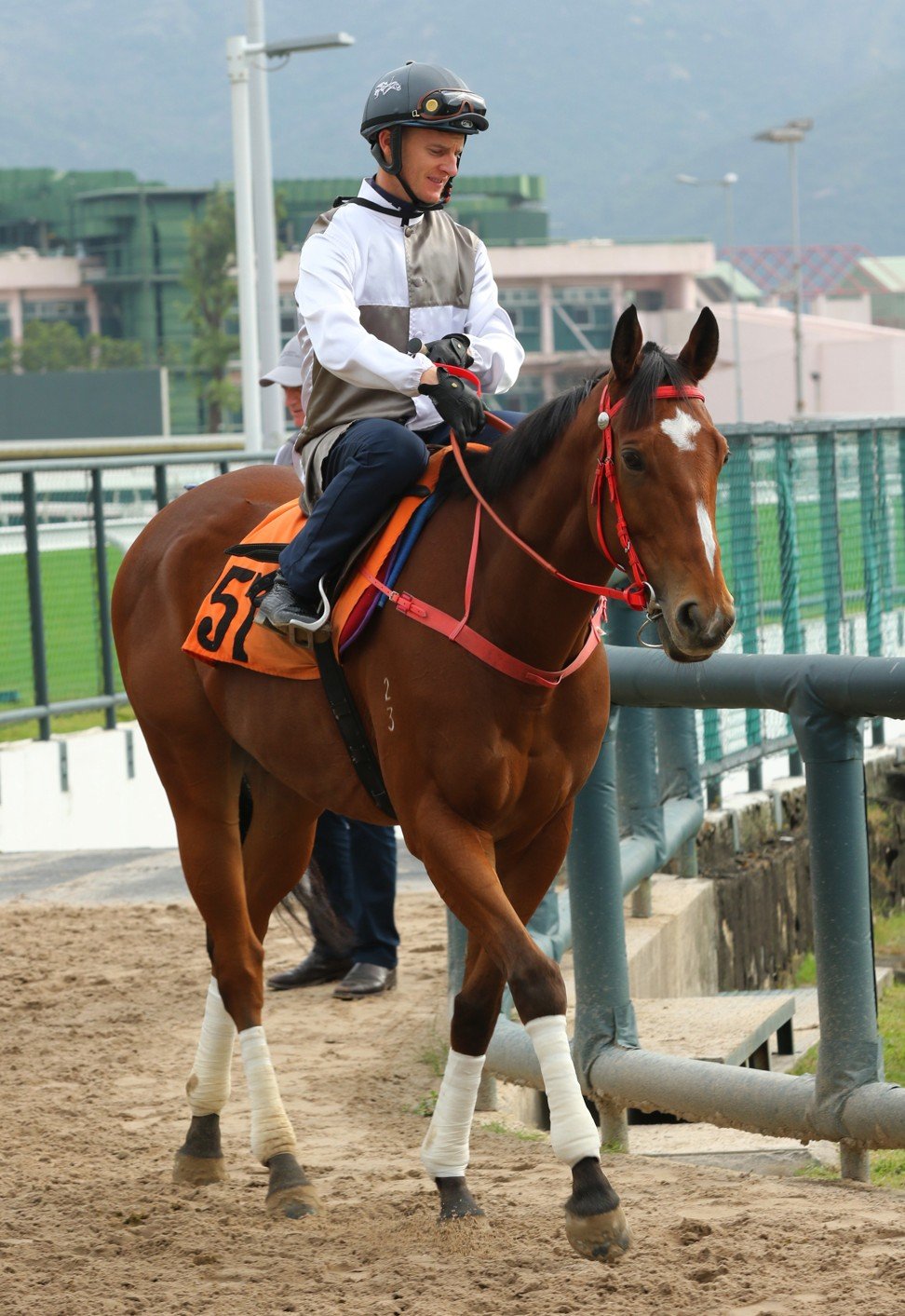 Size holds the aces going into Sunday’s Group Two Jockey Club Sprint (1,200m) with Ivictory making up just a small part of his five-pronged attack on the race.

Forgotten duo D B Pin and Beat The Clock will return from extended lay-offs while Premiere will run 1,200m for the first time in Group company after winning all four of his starts over 1,000m last season.

Hot King Prawn is likely to go in favourite despite a weight turnaround after dominating Hong Kong’s best sprinters under handicap conditions.

“They seem in good shape, they are healthy, they aren’t race fit but Beat The Clock is very good fresh, so that may not concern him,” Size said. “D B Pin has had a long break and is carrying a bit of weight but he is a good racehorse so whatever he has got, he is going to give you.”

The freewheeling Hot King Prawn will again have to prove the doubters wrong after questions were raised over his ability to run a strong 1,200m trip before his last victory.

Popular jockey Joao Moreira will return to Hong Kong to ride the rising star for the first time in race conditions after Size moved Australian Sam Clipperton to D B Pin to make room.

“He [Hot King Prawn] comes through the qualifying divisions of being able to be competitive with them under handicap [conditions] and beat them,” Size said.

“Now that he’s on that rating that he’s actually earned in Hong Kong, he should be able to go with them at set weights also, I’m not concerned about his competitiveness at level weights, I think he will be fine actually.”

With the returns of D B Pin and Beat The Clock, the sprinting landscape will look clearer for the next month’s Group One Longines Hong Kong Sprint.

While Size appears to have a stranglehold on the event, he will have to overcome his former galloper Mr Stunning, who has been transferred to the Frankie Lor Fu-chuen yard.

Mr Stunning was able to hold off both D B Pin and Ivictory in a barrier trial last week, with jockey Karis Teetan reporting he was “very happy” with the hit out.

Hot King Prawn was also able to beat home Beat The Clock in a separate trial on the day.