The Brazilian leaves some of the world’s top riders in his wake as he collects the HK$500,000 first prize at Happy Valley 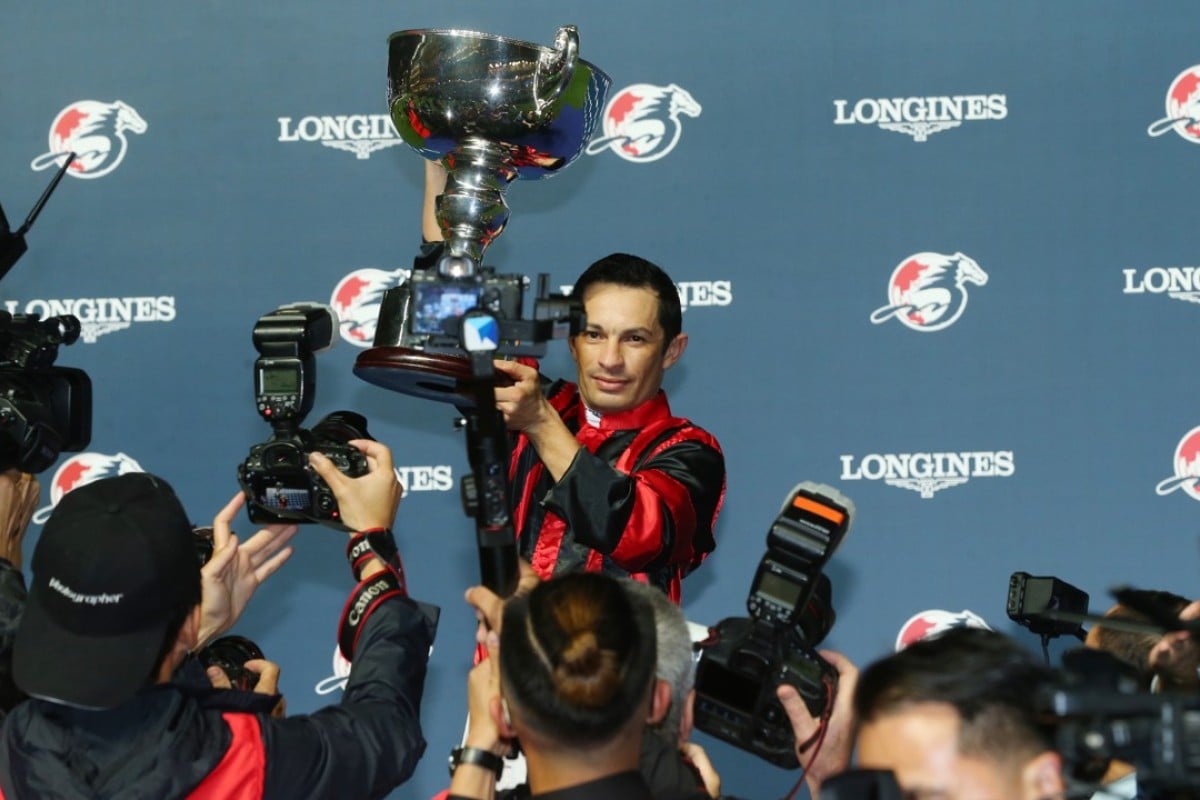 Silvestre de Sousa put on a clinic for Happy Valley’s night of nights to trounce some of the world’s best riders, setting a record as he claimed the Longines International Jockeys’ Championship.

After finishing second last year, Britain’s champion rider went one better with a performance as close to flawless as you can get in one of these contests where horses are allocated randomly.

The Brazilian struck early and often, collecting points in all four legs, winning on the Jimmy Ting Koon-ho-trained Glory Star and John Moore’s Experto Crede while placing aboard Midnight Rattler and All You Know.

That relentless consistency blew his rivals out of the water, as he cleared out from Ireland’s Colin Keane and home-grown hero Vincent Ho Chak-yiu to claim the HK$500,000 cheque.

Heading into the last leg, only Keane, Ho and American representative Javier Castellano still had a chance of snaring the prize, but De Sousa gave Experto Crede a peach of a ride and he exploded away at the top of the straight to win with ease.

“It has been a successful night, everything went to plan – two wins and a couple of placings, things went very well,” De Sousa said.

Silvestre de Sousa has put on a riding clinic at Happy Valley tonight. The three-time UK champion finished second in last year's LONGINES IJC but runs away with the title this year as John Moore's Experto Crede lands the fourth and final leg. #IJC #HKIR pic.twitter.com/kEO1njqAsx

“It’s not a bad Christmas present. It’s a funny thing, when you’re out there you don’t think about the money, you just think about performing and riding a winner.

“Last year I was leading until the last race and Zac [Purton] came and took the prize. When I went out there I was very confident the horse was going to run to his best and things went smooth.”

It was a fairy-tale start for Keane, the 2017 champion of Ireland, who took out the opening heat of the four-race series with John Size’s Special Stars.

The 24-year-old was in awe of the unique Valley circuit when he arrived for his first look at the track on Tuesday but he stuck to the task at hand, prevailing in his first-ever ride at the track. “It’s a big day in my career. The atmosphere here, I’ve never seen anything like this before at home and to ride a winner with my first ride is just the cherry on top,” Keane, who went home with a HK$200,000 prize, said.

“He’s a lovely little horse, only having his second run. They weren’t going hard and it suited him and he picked up well halfway up the straight and did it nicely.”

Ho ensured the home team didn’t go home empty-handed (he got HK$100,000 for finishing third) as he flew home to collect the third leg with Manfred Man Ka-leung’s Little Island. 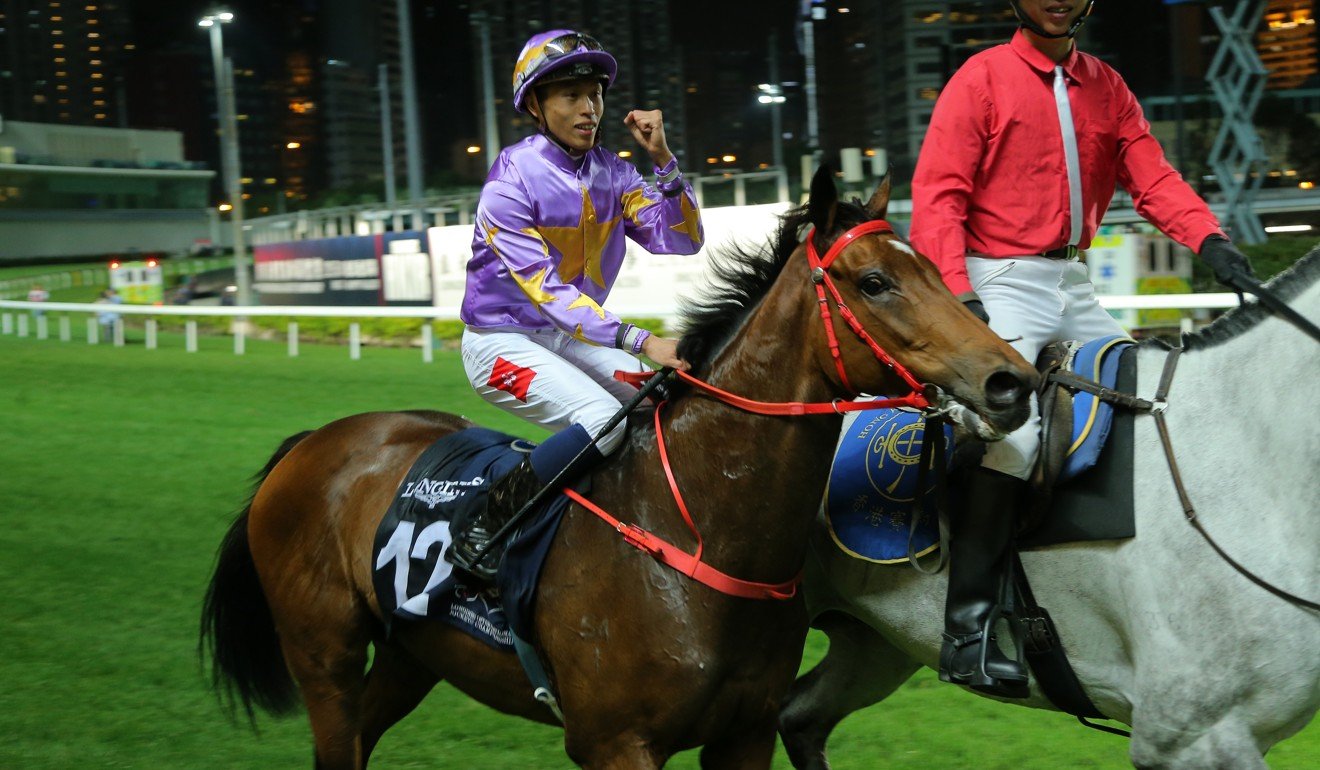 “It’s a great opportunity to compete in this event, I’m very grateful,” Ho said. “It’s a good opportunity to race against the top jockeys and to learn as well.”

Purton prevailed in last year’s event but he did not earn a point this time around, while pre-event favourite Hugh Bowman, the 2016 winner, did likewise.

The night did come at a cost to two jockeys though, with Yutaka Take (race four) and Castellano (race seven) both copping two-meeting suspensions.