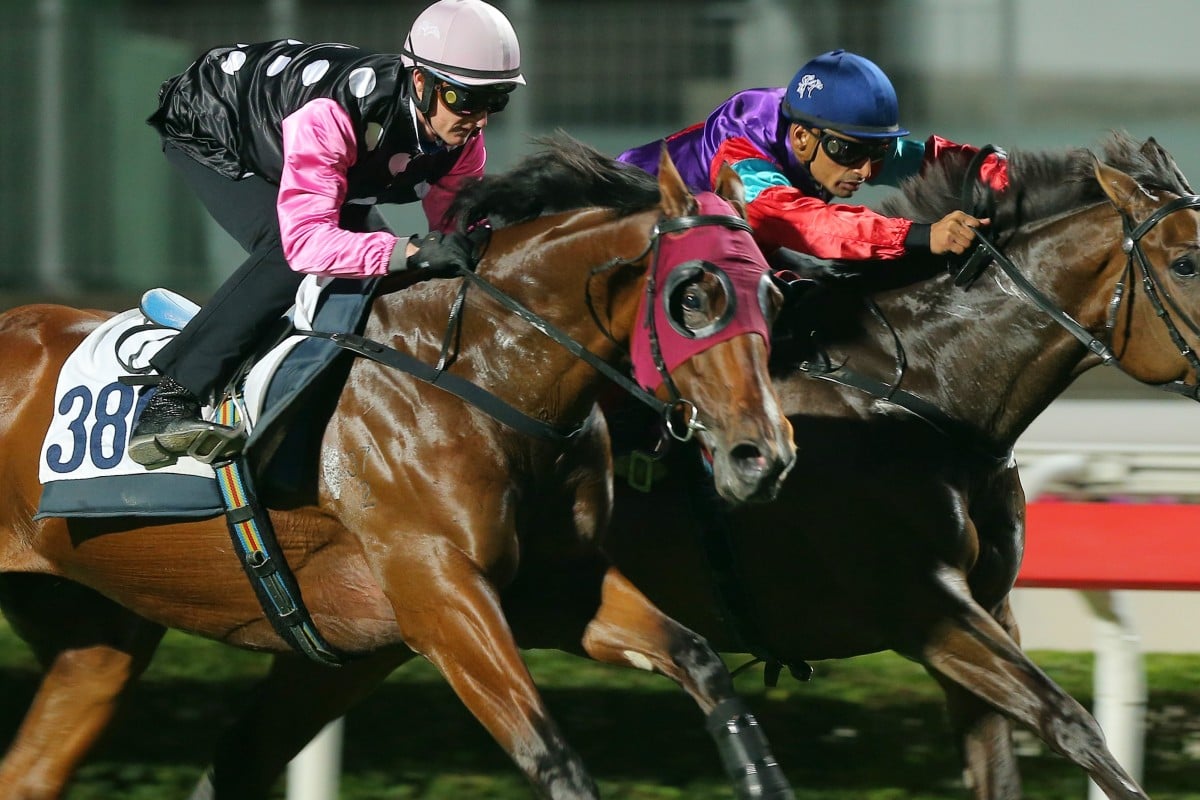 Zac Purton (inside) sits quietly on Beauty Generation in Tuesday’s trial while Singapore Sling is pushed out to the line. Photos: Kenneth Chan

The high praise came after Beauty Generation and Glorious Forever returned to the track on Tuesday morning, turning in impressive performances.

It was the pair’s first hit-out since their respective Group One wins in the Longines Hong Kong International Races as they look to add to their feature-race tally in 2019.

Beauty Generation looks all but certain to race on in Hong Kong with plans to travel to Dubai likely to be pushed aside, while Glorious Forever will head towards the Group One Hong Kong Gold Cup (2,000m) in February. 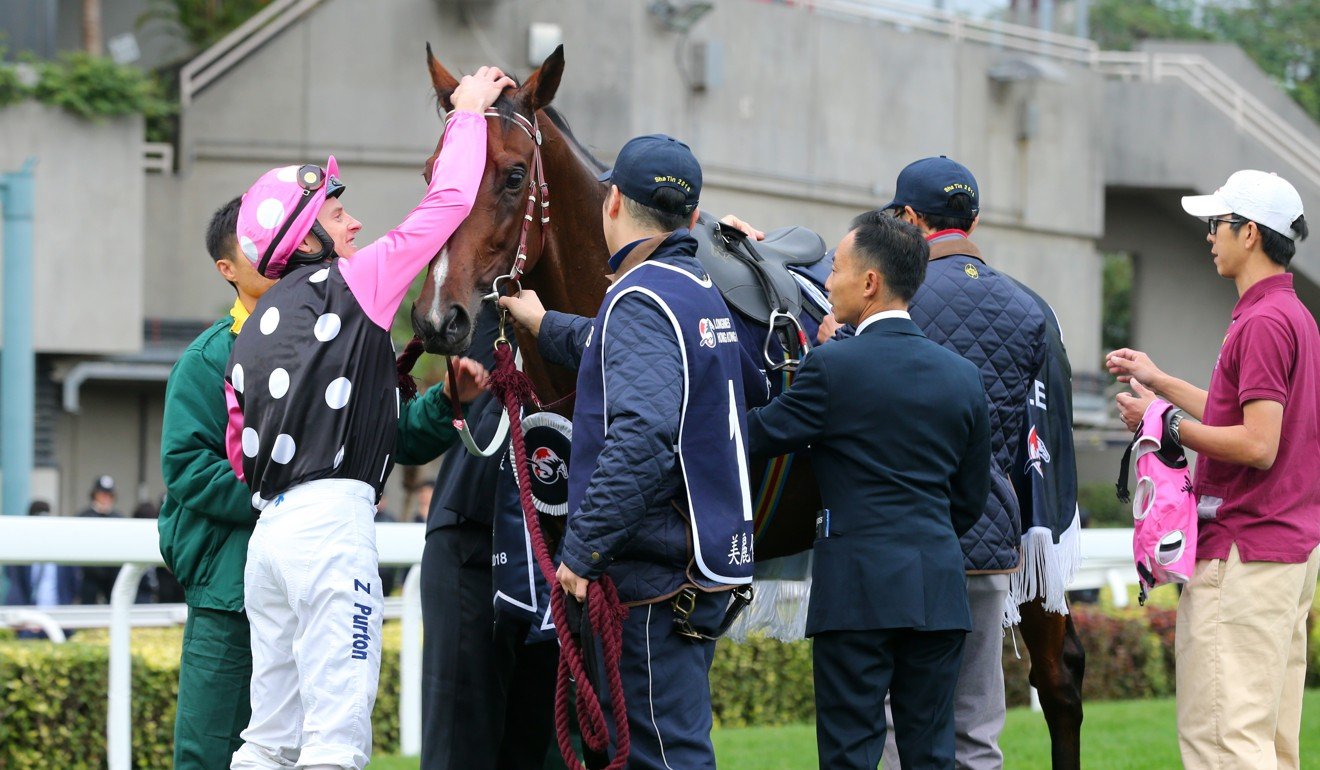 After asserting himself as the world’s best miler, jockey Zac Purton warned Beauty Generation was entering “scary territory” following his strong trial ahead of the Group One Stewards’ Cup (1,600m) on January 20.

“I thought he ran really well, he just seems to be getting better,” he said. “He strode out really well, worked up to the line under his own steam and had a nice little blowout. He pulled up really well, he’s a very happy horse at the moment.

“It’s like he’s gotten stronger and a lot more confidence, he just seems to do it with ease and enjoys doing it.”

After wanting to run off the track in the straight earlier this season, Purton said Beauty Generation had not showed any signs of a repeat in his work to date.

“He went pretty straight today, which was good, we worked him in company last week and came up on the inside of a horse and he went very straight, the straightest he’s gone,” he said.

“Hopefully that might encourage him to continue to do that. I think he’s improved since then, it’s getting into scary territory really with how good he’s starting to become.”

Hong Kong Cup winner Glorious Forever was just as impressive in his 1,600m turf trial as trainer Frankie Lor Fu-chuen readies his star for a first-up run in the Group Three Centenary Vase (1,800m) before attacking the Gold Cup, with an eye towards the QE II Cup (2,000m) in April. 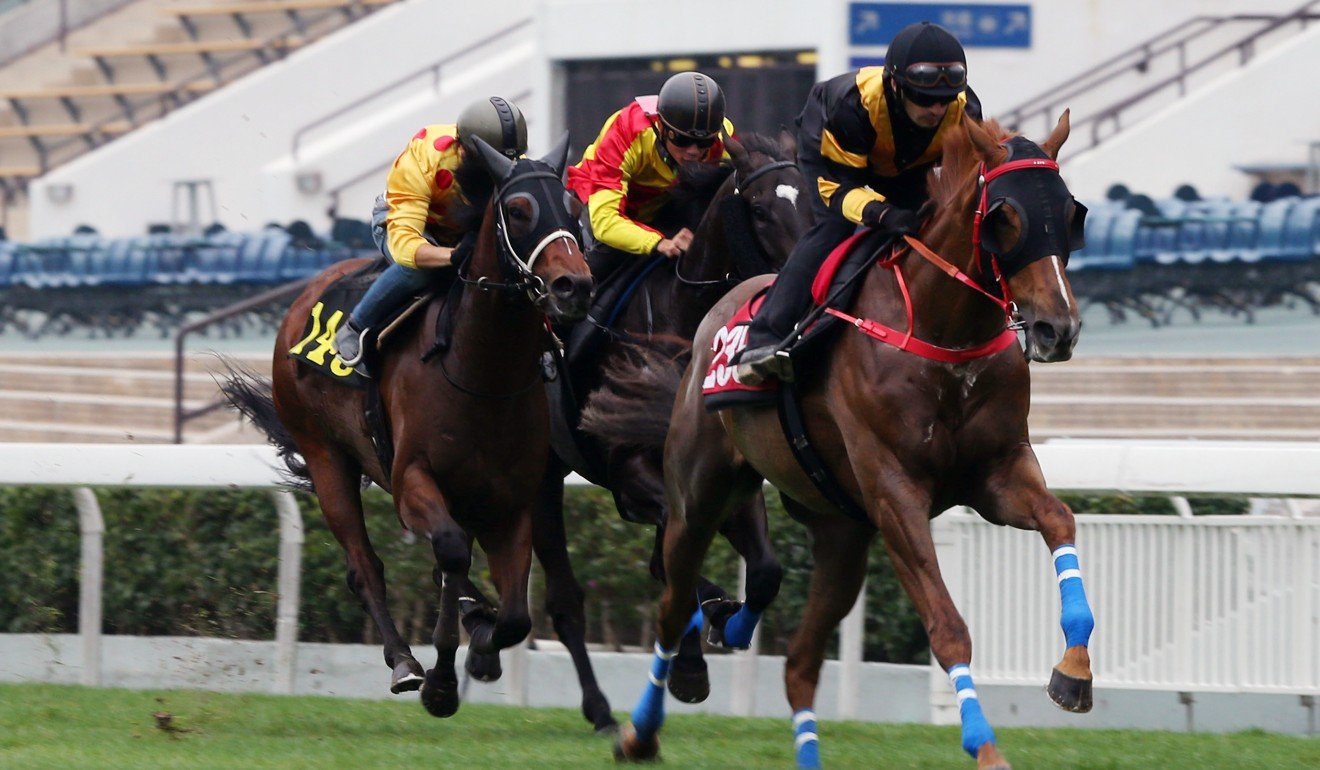 “He looked very fresh in the morning, that’s why I just trialled him at the 1,600m. He was very sharp so I am very happy with that,” he said.

Taken aback by the performance, jockey Silvestre de Sousa said he had not lost any of his customary speed that saw him break the hearts of his rivals in December’s Hong Kong Cup.

“It was meant to be an easy trial but I felt he was going so easily that I had to just sit on him and let him stride,” he said.

“He’s a classy horse, You could see in that trial just now, he bounced out and that was after a very tough race last time. He took that race very well and you could see him out there, he looks even better.”

With a number of doors opening overseas for Glorious Forever following his maiden Group One win, Lor said he would resist the temptation for now, wary not to lump the horse with too much work, too early.

“We could potentially travel with him but if you go to Dubai, it is too close, it is at the end of March and then you come back and only have three weeks,” he said.

“When we’re going to the QE II Cup, I don’t want to go to Dubai because you don’t know how the horse is going to come back, sometimes they don’t come back well at all.” 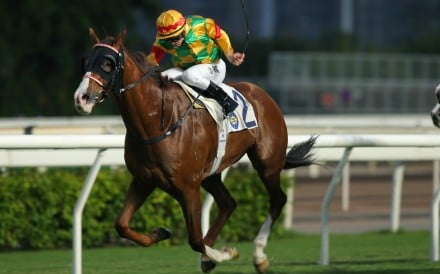 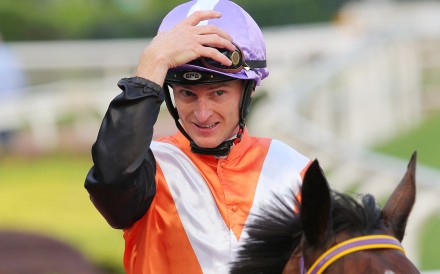 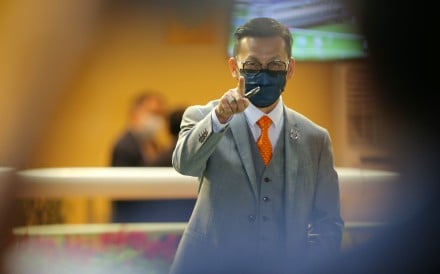 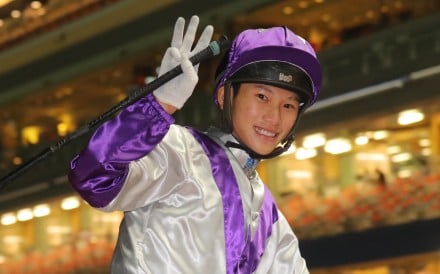