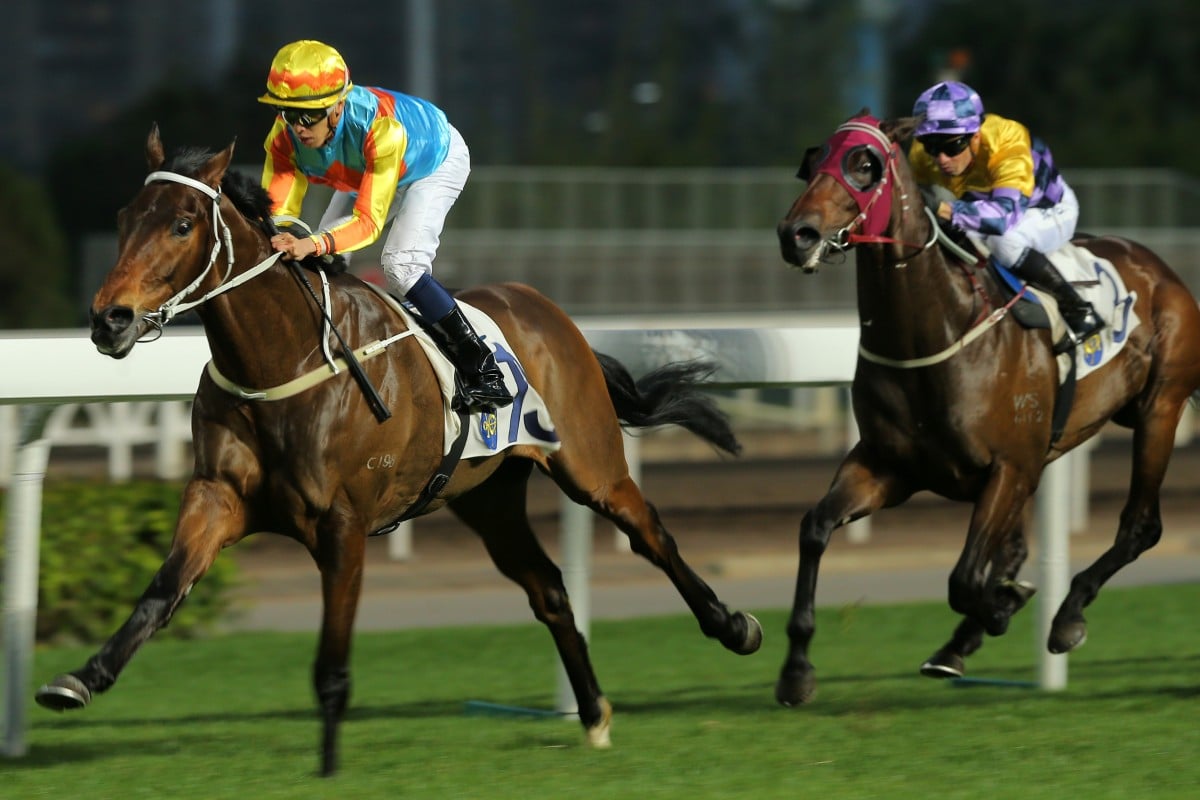 It is no mean feat for a horse sourced from Europe to win on its first start in Hong Kong.

Adjusting to life in cosier quarters, as well as a new climate and routine, can naturally affect some significantly more than others.

In Ka Ying Star, however, owner Leung Shek Kong looks to have found himself a horse that has slotted into life at Sha Tin with consummate ease.

Formerly trained by Andrew Balding at the picturesque Park House Stables in rural Kingsclere, Ka Ying Star (formerly known as Urban Aspect) picked up where he left off before his departure from Britain with an impressive front-running win first time out in the Class Two Lung Kong Handicap. 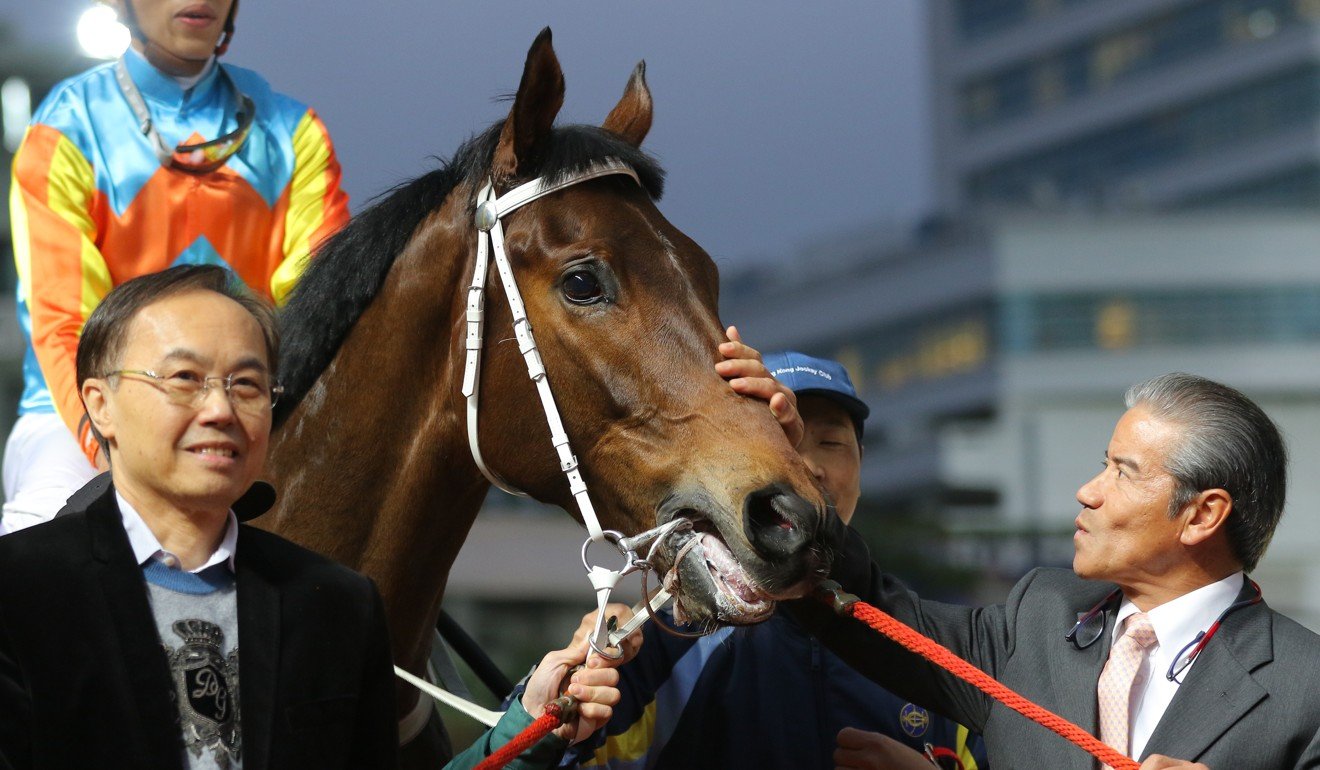 Tony Cruz made no secret of the fact the gelding was not yet fully fit that day, and Vincent Ho Chak-yiu was similarly determined that there would be considerable improvement in him with more experience.

So ahead of his next outing in Sunday’s Classic Mile and a future Hong Kong Derby bid, we ask just how good this British export could be?

“We had always hoped he’d make up into a Group horse here in Britain,” admits Balding, who knew the horse especially well given that he was bred from a very successful family nurtured by Andrew’s mother Emma over many years at their Kingsclere Stud. 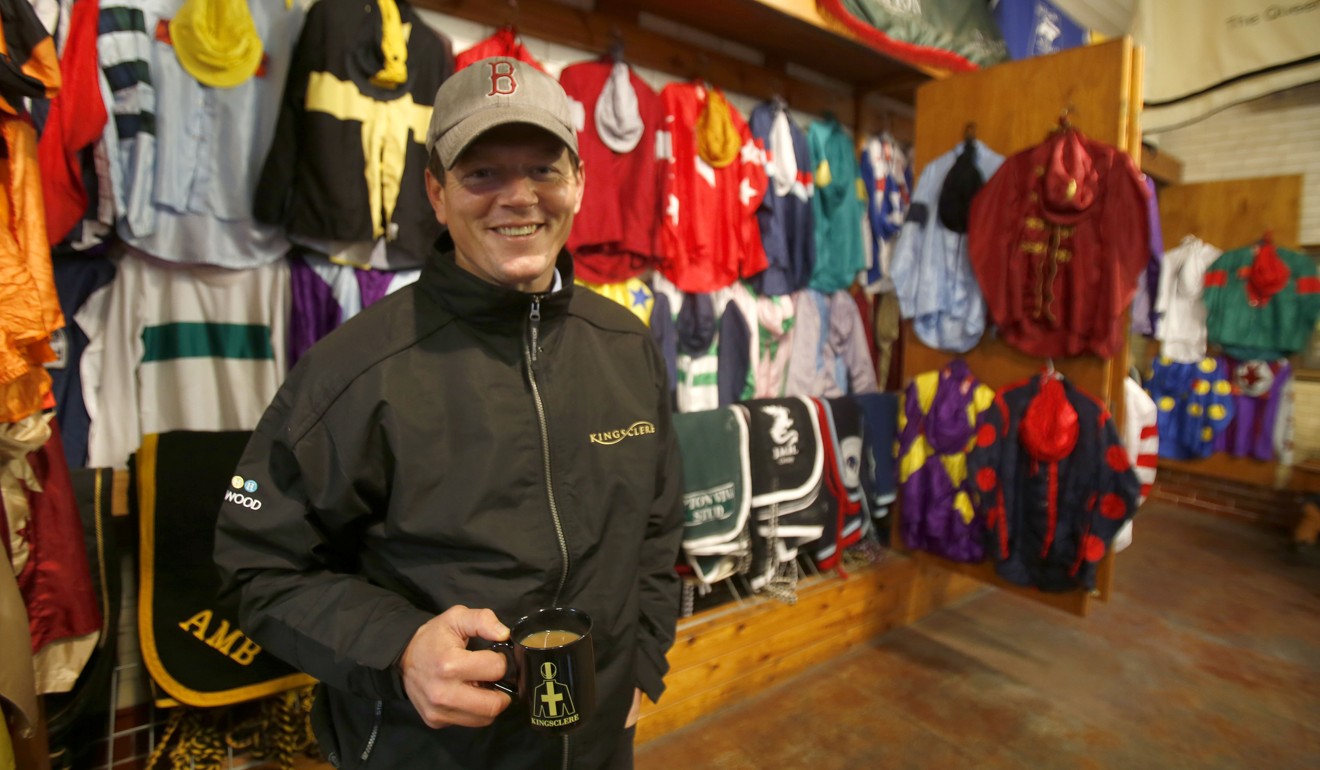 “He ended up going the handicap route and was very impressive at York in a race that took some winning and looked well up to winning a Stakes race.”

The race in question was a competitive 17-runner Class Two affair during York’s Ebor Festival, headed by Crack On Crack On, a progressive three-year-old with three wins for the season already under his belt.

Earlier in the summer, this Clive Cox-trained colt had also been sent off favourite for the Britannia Handicap at Royal Ascot, the same race that produced Simply Brilliant and Gold Mount, but was hampered early and never managed to get on terms.

That disappointing – albeit not entirely fair – appearance was put behind him with a win over the same course and distance in late July, but he was no match for Ka Ying Star a month later at York, finishing runner-up.

“Any of those three-year-old handicaps at the Festival meetings, whether it be Goodwood, York, Royal Ascot or Newmarket’s July Festival, always take some winning and you’ve got to be verging on Listed class in Britain to be competitive in those races,” Balding muses. 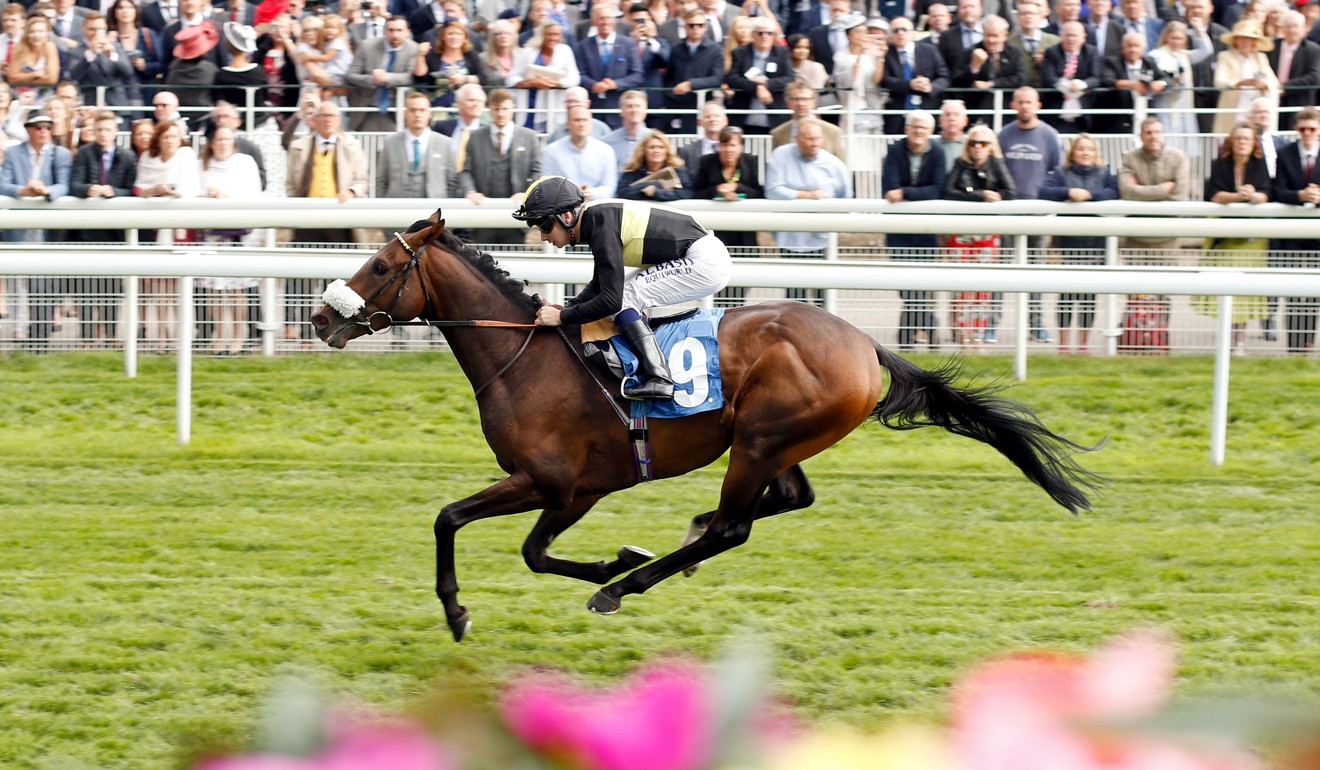 Indeed, Ka Ying Star’s final British rating of 104, awarded for the commanding style in which he won this race, would have likely demanded a step up to Listed company at the very least this year had he stayed in Britain.

The eagle-eyed racing fan will note that Ka Ying Star is not the only horse in the Classic Mile field to have graduated from Park House Stables.

Charity Go (formerly known as Fortune’s Pearl) was, unlike his former stablemate, proven at Listed level already, yet connections suspected that he would struggle at Group level in Britain. With the benefit of hindsight, however, one might argue that his potential was underestimated.

On his first and only turf start in Britain as a three-year-old in the Listed Fielden Stakes, he was just caught in the dying strides by Mildenberger, who subsequently ran second to Cartier Horse of the Year, Roaring Lion, in the Group Two Dante Stakes. Meanwhile, Kew Gardens, who was a further six lengths behind Charity Go in third, went on to win twice at Group One level later in the summer, including in the world’s oldest Classic, the St Leger.

While not yet managing to get a win on the board since arriving in Hong Kong, he has not been far away in his three starts at Sha Tin, getting within a three-quarters of length of Insayshable in the Maurice Handicap on December 9.

The former @gerlyonsracing-trained Insayshable was back to his best earlier at #HKIR winning the Maurice Handicap narrowly from Tigre Du Terre. #HKRacingpic.twitter.com/l1Sjh8notD

“He was a very sound, tough, reliable horse with a good-as-gold temperament – he always gave 100 per cent,” Balding recounts.

It may be that this son of Harbour Watch is just taking a little longer to find his best form in Hong Kong, and if he continues to give his all a trip to the winner’s enclosure is surely on the horizon.

In the meantime, we may see something special on Sunday from Ka Ying Star.