Hong Kong Derby: John Size selects the pick of his four runners as field is finalised

The master trainer saddles up Waikuku, Enrichment, Red Warrior and Mr So And So, while Frankie Lor’s big three also take their spot in the HK$18 million feature 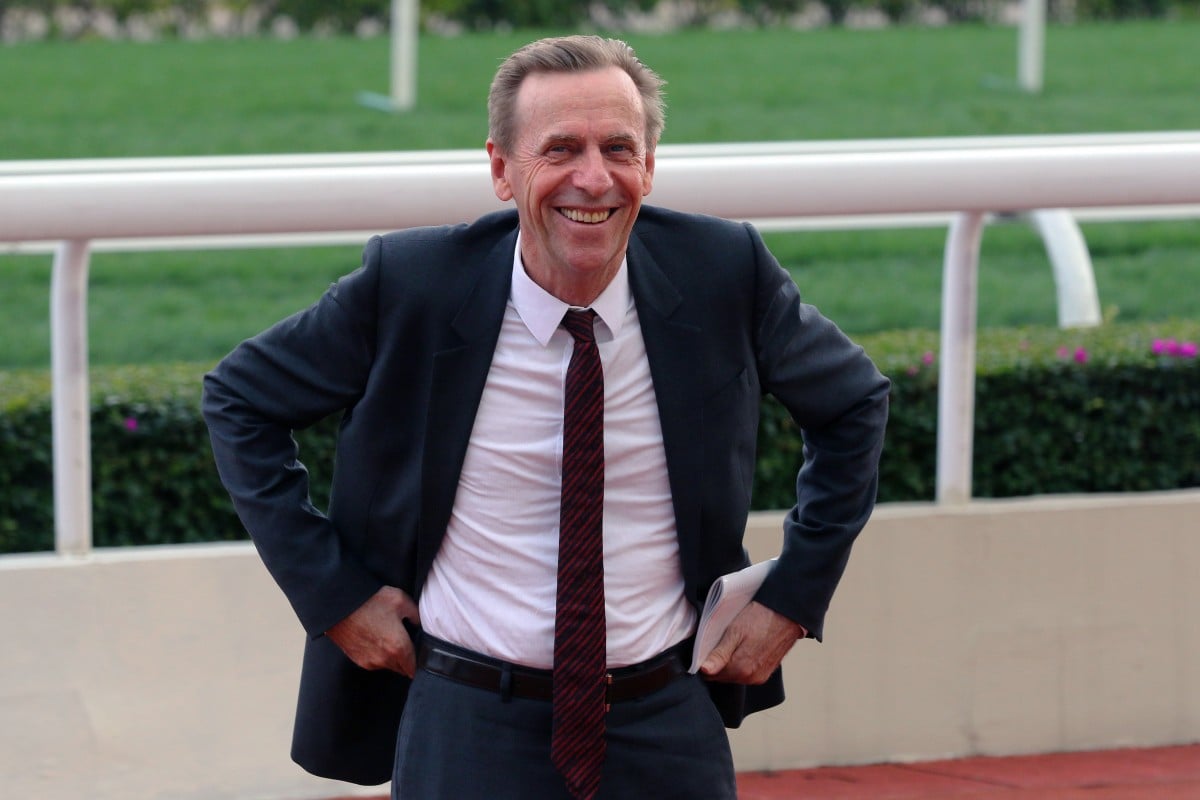 The number four is considered unlucky in some Asian cultures, but John Size will be hoping it proves prescient for him in this year’s BMW Hong Kong Derby.

The 10-time champion trainer is chasing his fourth Derby victory and he will saddle up four runners after the Jockey Club confirmed the final field of 14 for the HK$18 million event on Wednesday.

Size has tasted success in Hong Kong’s most prestigious race with Fay Fay (2012), Luger (2015) and Ping Hai Star (2018) and he is hoping one of Waikuku, Enrichment, Red Warrior or Mr So And So can get the job done for him this time around.

But there is one stand-out – Waikuku – who has won his past four starts and put the writing on the wall with a stunning Class Two victory over 1,800m last weekend, and Size admits there are similarities between him and his previous three winners.

“They’ve all certainly come into the race at the right time. It’s extremely important when you go into a grand final event like this,” Size said.

“They’ve got a high rating and they had impressive win rates as they went there. Those are the common factors the four of the horses have and to win a race of this calibre, I think it might be a requirement.

“[The others have] qualified for the race and they certainly deserve their spot there with the other competitors. But their ratings are not as high and they haven’t come through the ranks as quickly or with the potential that Waikuku has showed.”

Size’s stable jockey Joao Moreira also thinks Waikuku is a stand-out and has no regrets about choosing to ride him.

“I wouldn’t pick any other horse,” Moreira said. “What he has done the last 60 days has been quite eye-catching.

“What the horse has done so far has impressed not just me, but everyone else. I feel very privileged to have the chance to sit on him.”

Lor could become the first trainer to sweep the four-year-old series with three different horses if Dark Dream, who will be ridden by Zac Purton, is able to prevail. 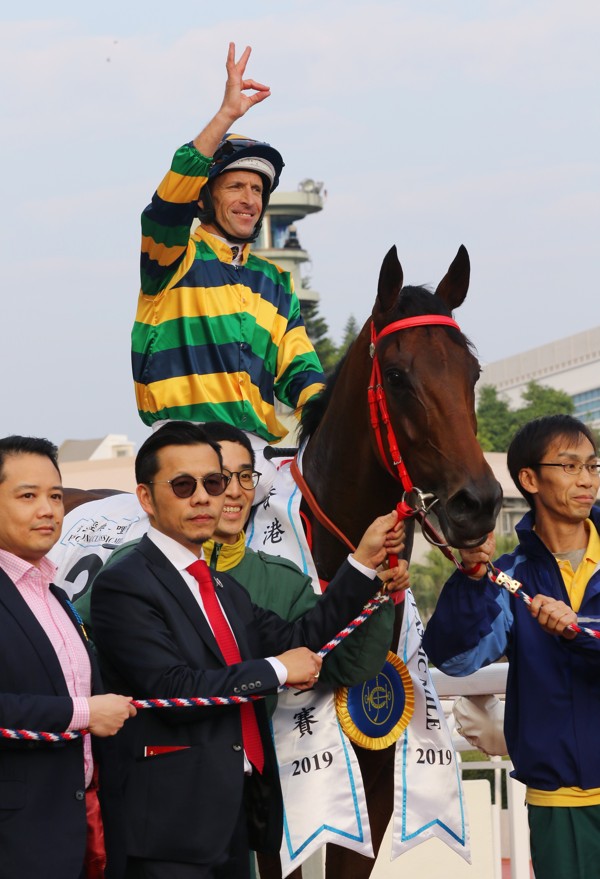 Charity Go paid the price for a poor run on Saturday, when he dropped out to finish 11th, almost eight lengths behind Waikuku, while Sunny Speed ran on well to snare fourth in the same race and was only beaten two-and-a-half lengths. 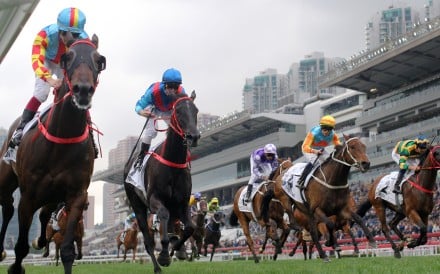