A Champion in the making? Star three-year-olds make their case 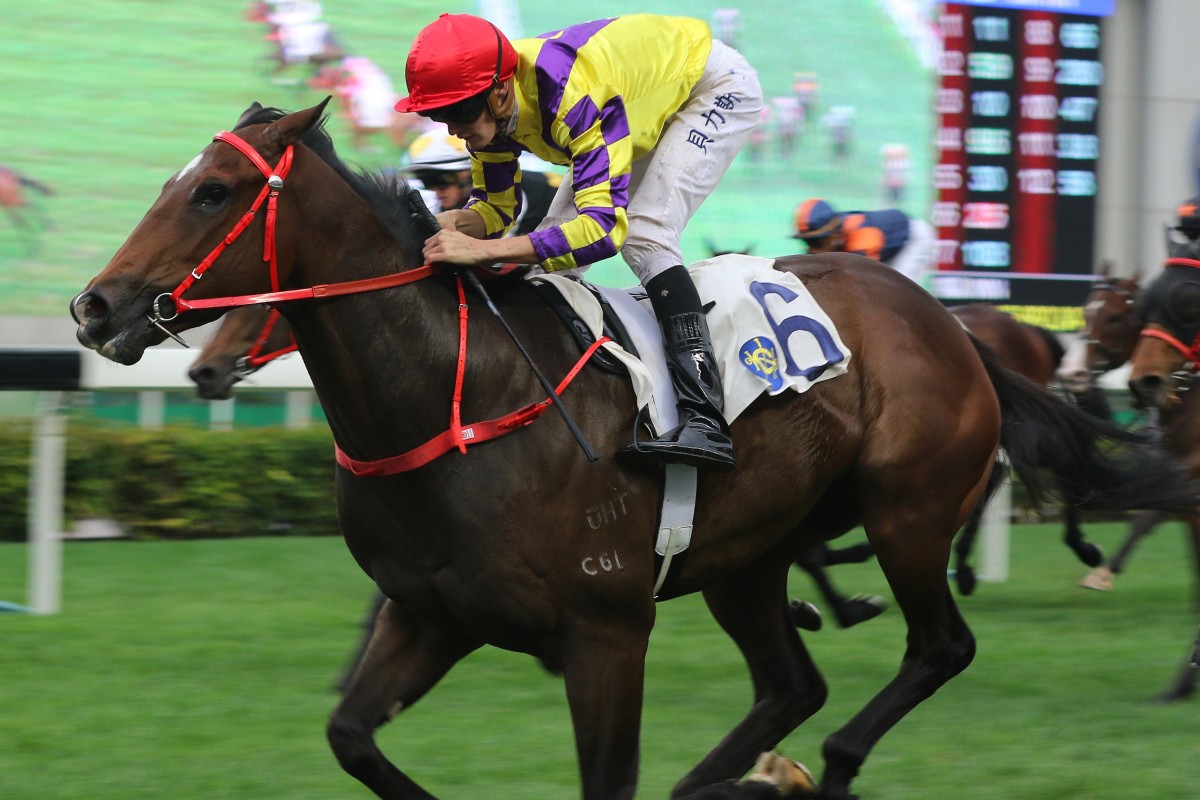 Regan Bayliss sits quietly on Champion’s Way as he coasts to victory at Sha Tin on Sunday. Photos: Kenneth Chan

Group 1 animal in the making – @adamcampton

Just how good can the John Size-trained Champion’s Way be? The three-year-old is unbeaten in his three starts to date and looks a star in the making.

While he is just one of a number of exciting young horses to come off the Size production line, he has shown he has an exceptional engine that could take him all the way to the top level in Hong Kong.

Size joked after his dominant win on Sunday that he is the kind of horse that puts a spring in his step each morning. The son of Hinchinbrook faced his first real test on Sunday and handled it with ease. Young jockey Regan Bayliss was aboard as he raced at Sha Tin for the first time and after drawing barrier 12, he delivered in spades.

Bayliss rode him like the best horse in the race and he performed, despite wanting to explore much of the Sha Tin straight once he burst clear.

“I spoke to Regan at length about the wide draw but the rain helped with that and he handled it quite well,” Size said after the win.

While Size did not want to get into comparisons, it is hard not to put Champion’s Way record next to that of Mr Stunning at the same stage of his career. 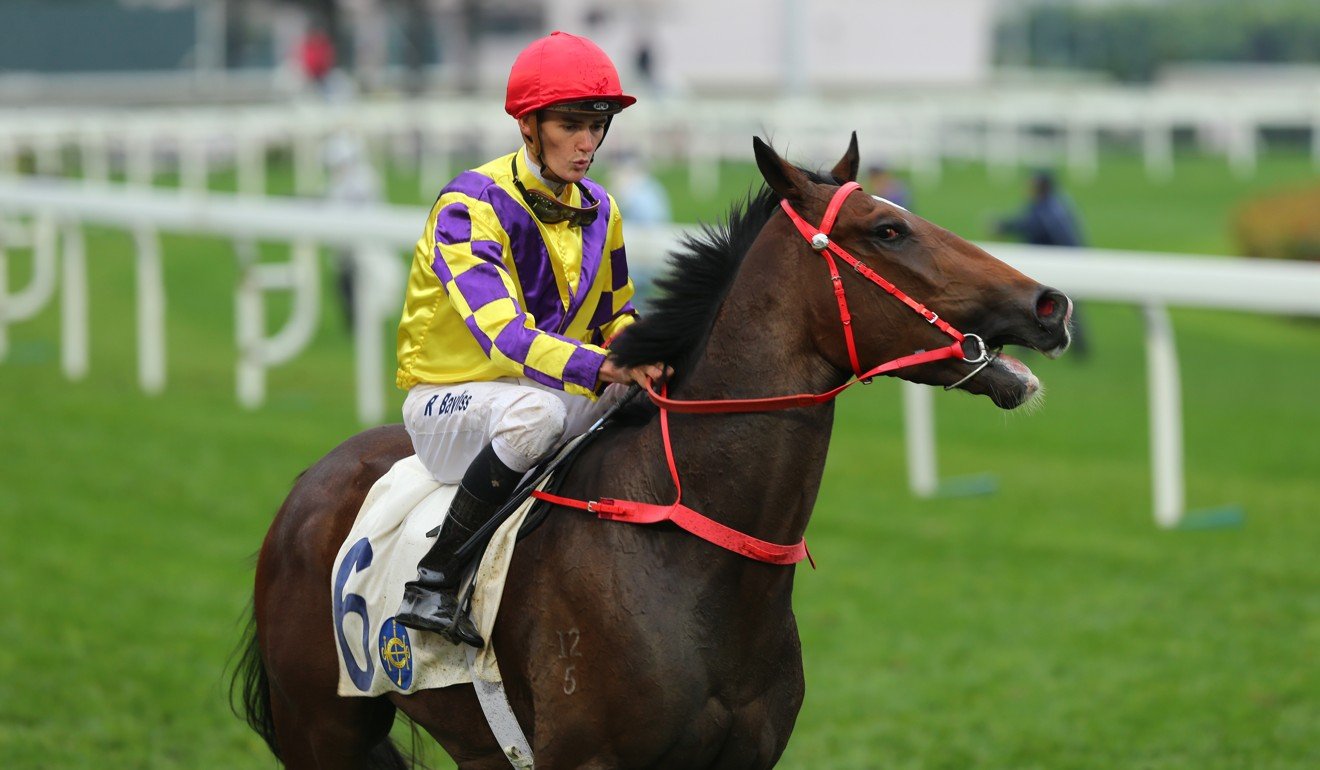 Then trained by Size, Mr Stunning dominated his first two starts at Happy Valley as a three-year-old before coming to Sha Tin where he was narrowly beaten.

After three starts, Champion’s Way finds himself at the top of Class Three with a rating of 80, while Mr Stunning was off 77.

The multiple Group One winner had just one more start as a three-year-old before Size put him away for a break, so it begs the question, how long can we expect to see Champion’s Way racing for this season?

The master trainer did not say, but hinted further distance could see him improve even further.

“This horse looks scopey and might just go a bit further than 1,200m,” he said. “He idles down once he sees the front but if he has something to chase for longer that will help his chances of running out a longer trip.” 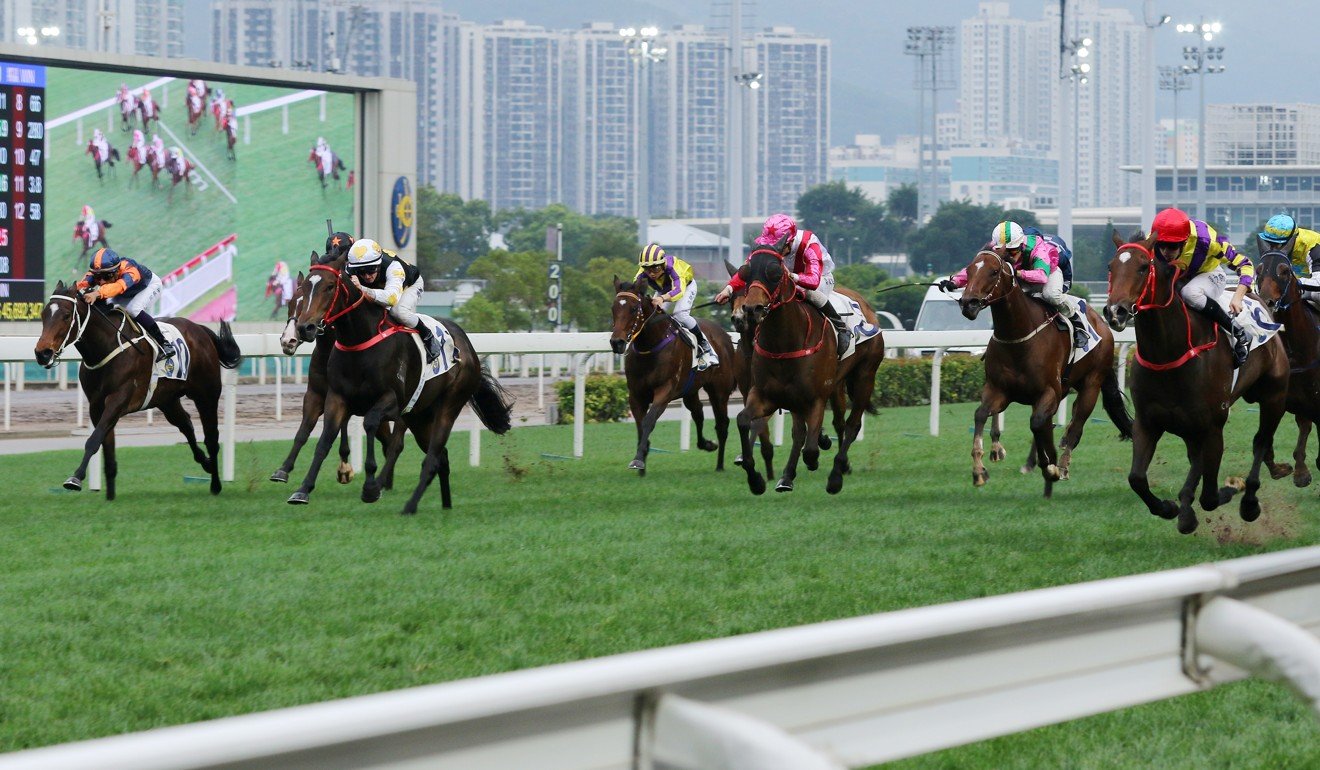 While the Danny Shum Chap-shing-trained Regency Legend is at the top of the pile when it comes to ratings (103), he has hit a snag in his preparation.

The Kiwi import has not stepped out for trackwork in two weeks with Jockey Club vets reporting problems in his left hind tibia and femur.

Big Party has also experienced lameness, showing just how hard it is for trainers to transition promising three-year-olds into established stars in their later years. 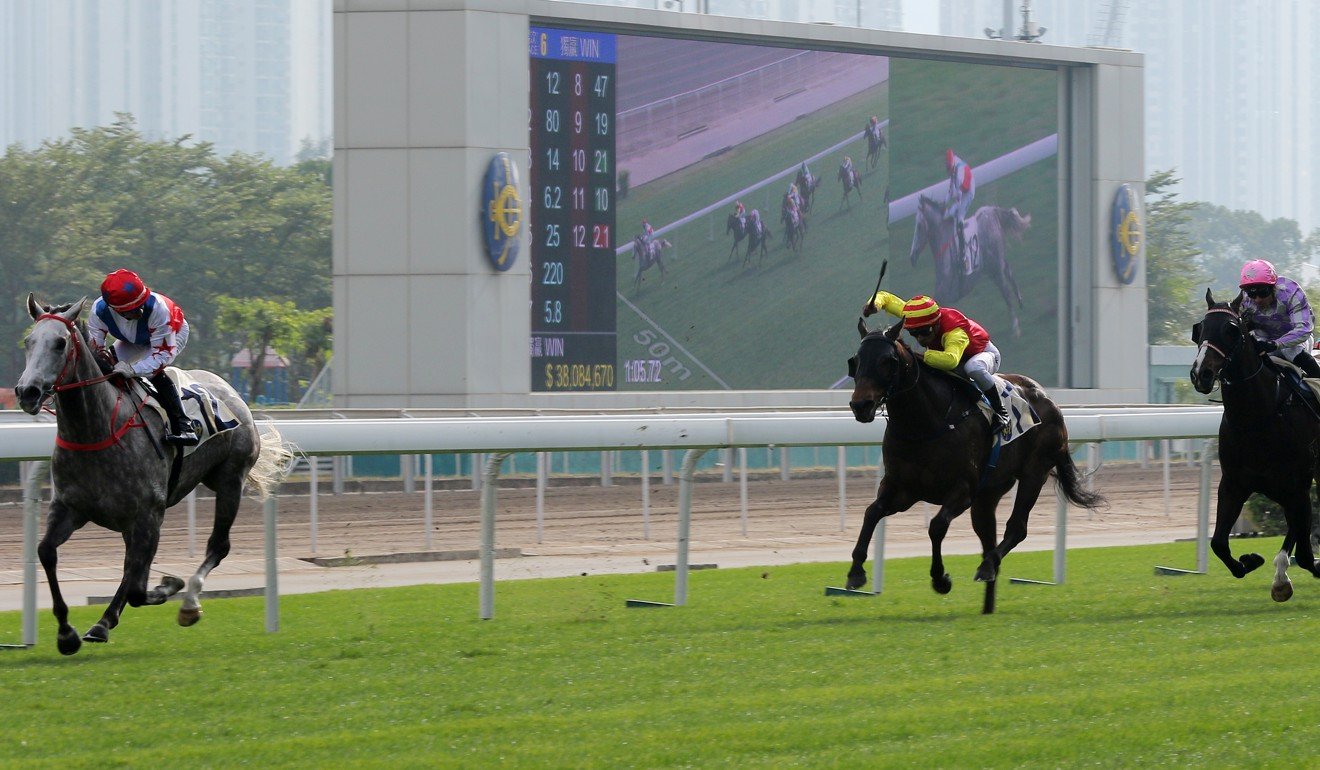 Champion’s Way finds himself in good hands, however. As well as Mr Stunning, Size has developed the likes of D B Pin, Ivictory, Beat The Clock and Hot King Prawn into gun sprinters in just a handful of starts.

With the last six Hong Kong Group One sprint races won by five different horses, the title of best sprinter is up for grabs, and this current batch of up-and-comers may just have what it takes to one day challenge for the crown.

@Reganbayliss is off and running in HK: The 21-year-old Aussie celebrates his first winner in his new home as the Caspar Fownes-trained Rise High swoops late to thwart What Else But You in the Class 1 Lavender Handicap. – @HKJC

It was refreshing to see happy-go-lucky trainer Caspar Fownes cheer home Rise High at Sha Tin on Sunday like it was his first ever winner.

Rise High had become somewhat of a labour of love for the 51-year-old after battling injuries but rewarded his handler’s faith with a breathtaking last-to-first win in the shadows of the post.

While many trainers keep their cards close to their chest, Fownes wears his heart on his sleeve and was justifiably pumped, handing out high fives to all and sundry and punching the air in the parade ring post-race. 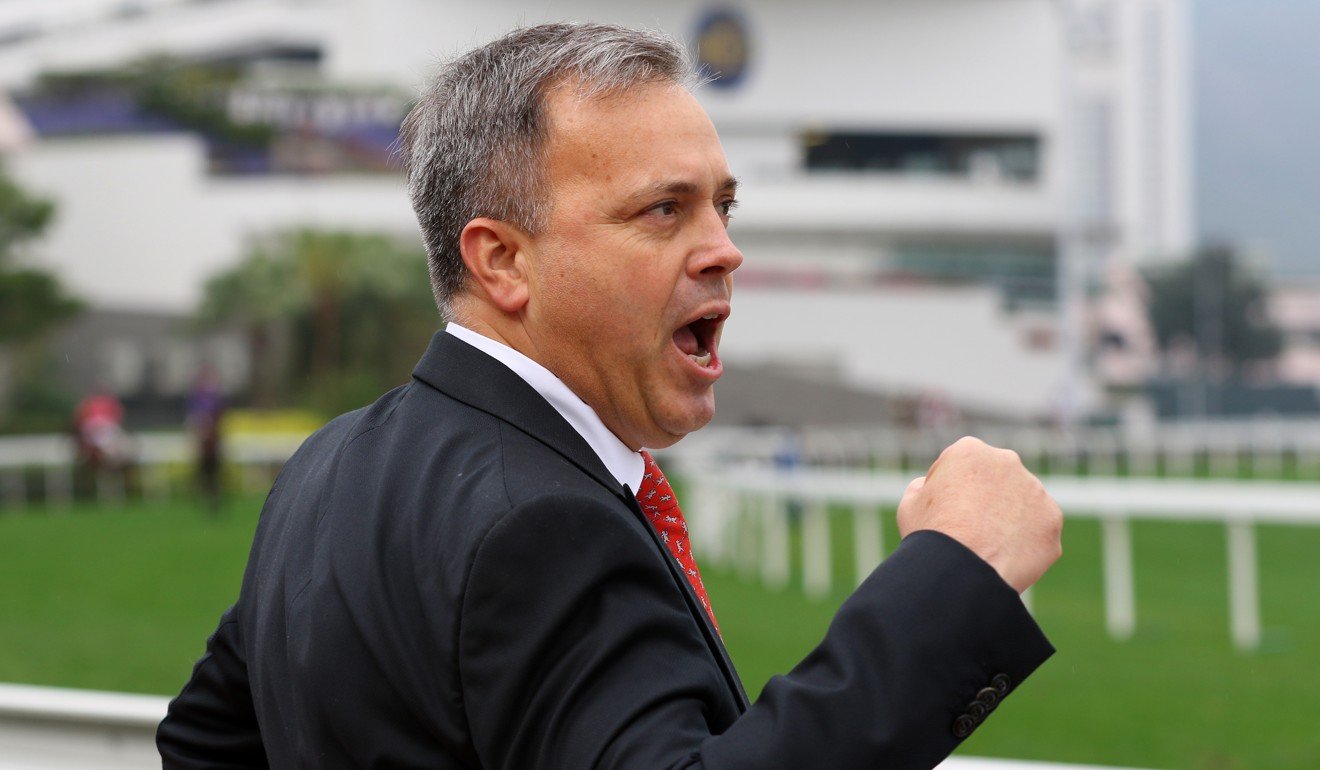 Renowned as the “King of the Valley”, Fownes is famous for training winners at the city track but has endured an off year of sorts, training 21 winners to date – but you would never know by talking to him.

Fownes was just as happy for jockey Regan Bayliss, cheering him all the way back to the winners circle after giving him his first Hong Kong victory.