With his regular jockey sidelined with concussion, Speedy King gets a crucial weight advantage and wins by the barest of margins While Derek Leung Ka-chun is likely struggling to take any positives out of the concussion that left him watching on from the sidelines as Speedy King saluted at Sha Tin on Saturday, trainer Ricky Yiu Poon-fai was quick to find a silver lining.

Leung has been Speedy King’s regular jockey this season but the injury he suffered when falling from Gameplayer Emperor on Wednesday night meant Yiu had to enlist Matthew Chadwick for the ride.

And while Leung’s current minimum riding weight is 115 pounds, Chadwick was able to meet the 113 pounds Speedy King was assigned at the bottom of the Class Two Macau Handicap (1,000m), which Yiu’s gelding won by the finest of margins from Refined Treasure.

Speedy King holds off a late challenge from Refined Treasure to land the prize for Matthew Chadwick and Ricky Yiu. #HKracing pic.twitter.com/bKBaxKVKcB

Sent out at $16, Speedy King was somewhat of a surprise winner of the hot contest down the Sha Tin straight, seeing off more fancied sprinters Raging Storm, Montreal and Saul’s Special, as well as the Tony Millard-trained Refined Treasure.

The victory came at Speedy King’s first start in Class Two and continued an impressive season for a horse that has now won six times from 18 attempts, including three victories and a further three placings this term.

“A few wins and a few places, he has held his form since last September. He keeps performing,” Yiu said. “He is always close, he tries very hard but a win was a little bit unexpected in Class Two.” 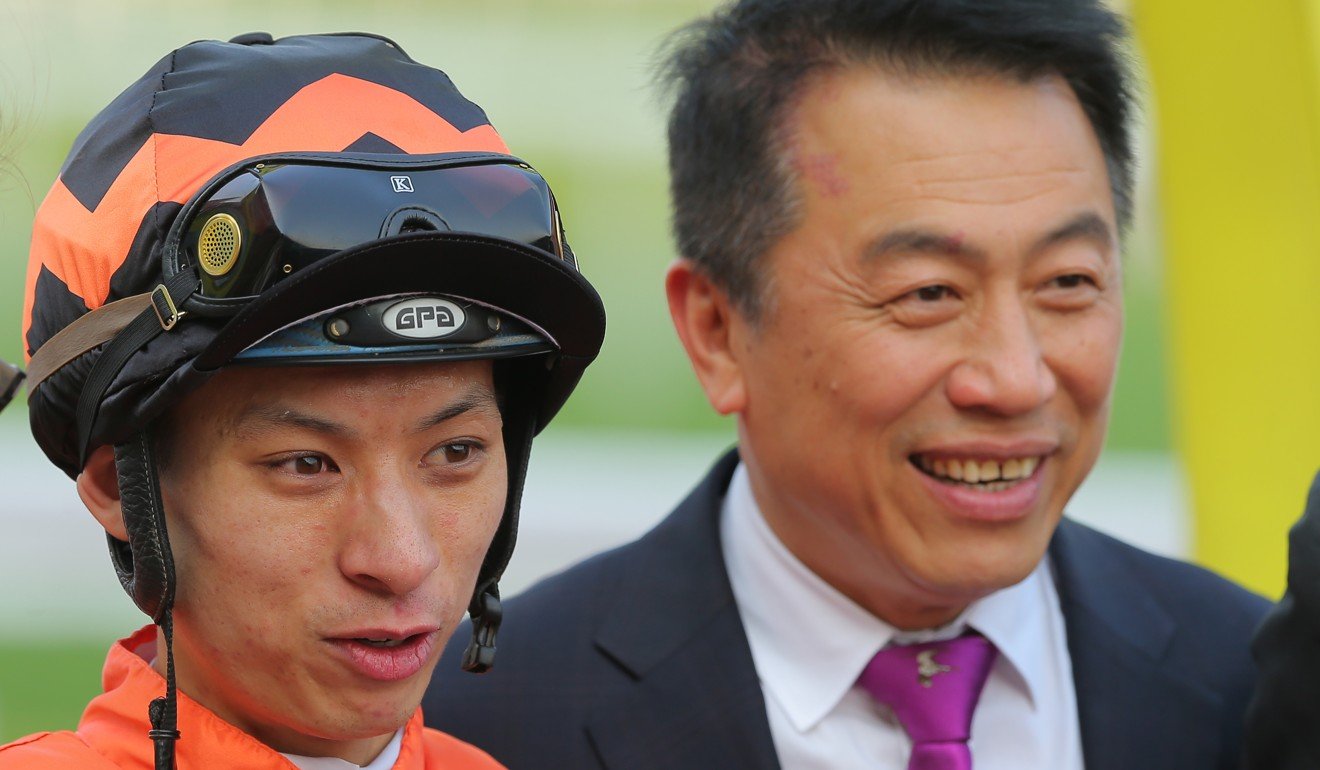 Yiu admitted the five-year-old could be getting close to his mark but said he wouldn’t bet against the gutsy speedster finding a way to win again.

“It’s always the case but he’s still performing, they put him up [in the ratings] and he’s still there,” he said. “I wouldn’t be surprised if they put him up five [points] and he still does his job, still finishes in the first three. I’ll have a look at the programme, I might give him one more run then pack him up.”

While Speedy King raced handy and hit the front 400m from home, Refined Treasure sat worse than midfield and rattled home under Aldo Domeyer to generate a genuine head-bobbing finish.

So close was the final margin, Chadwick thought Refined Treasure was the winner. 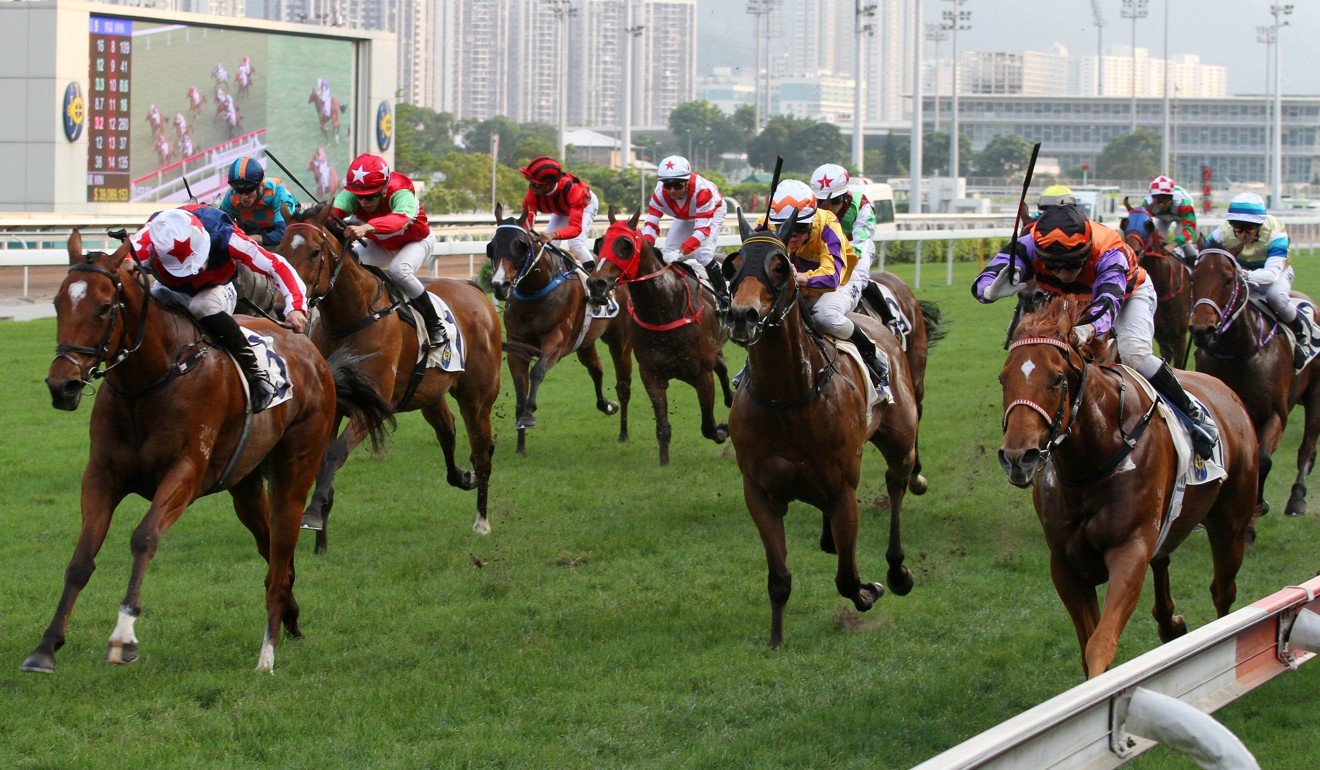 “I thought I had lost, I was cursing when I passed the line,” he said. “I only worked it out when I came back and I saw the number was quite big, double digits. Then I knew it was me.

“It could have been the other way around very easily. Derek would have been overweight so you never know what would have happened, it was a real heads or tails and today it landed on my side. I didn’t know I was on the horse until the fields came out but I am thankful now.”

Leung is set to undergo an assessment on Sunday in the hope he’ll be back riding at Happy Valley on Wednesday.

Ricky Yiu Poon-Fai
Yiu leans on son in title push: ‘I’m a bit old-fashioned but he certainly is not’ 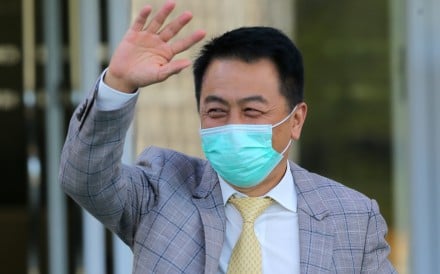