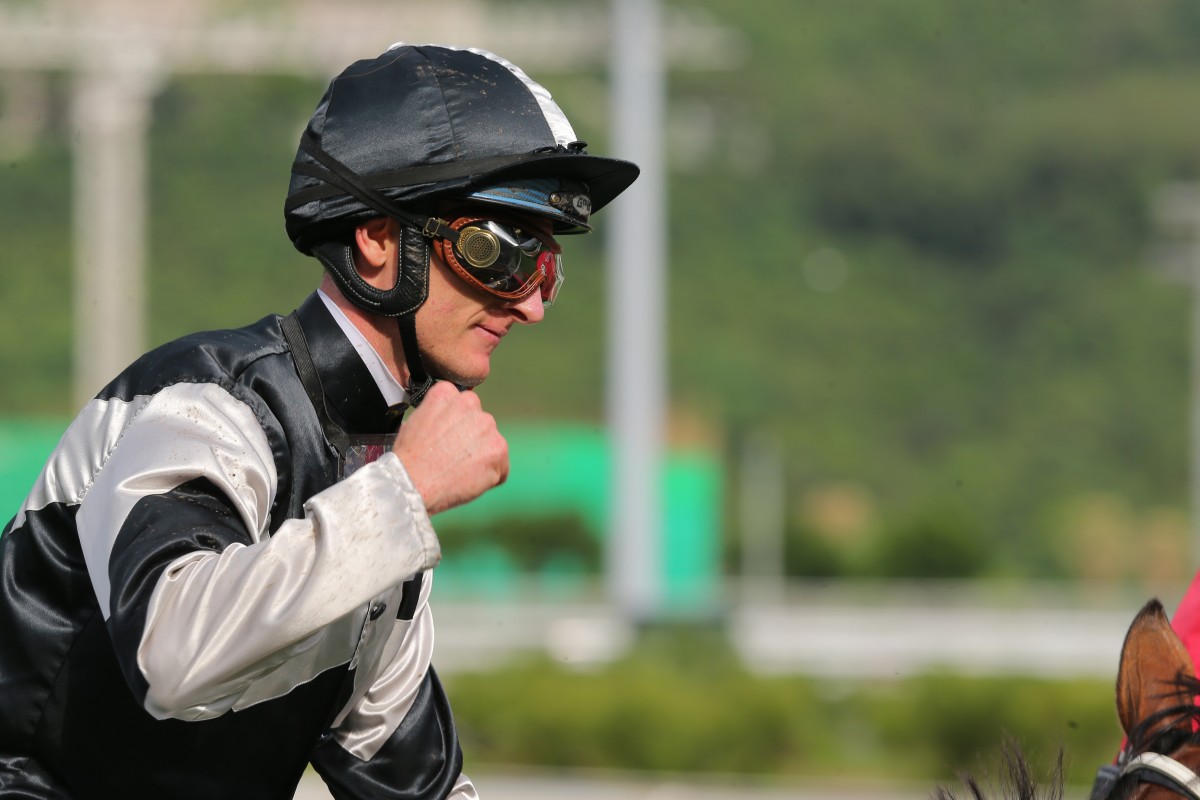 Horse racing at the highest level is one of the toughest sports in the world, but right now Zac Purton is making it look like child’s play.

The superstar jockey matched his personal best of six winners in a meeting at Sha Tin on Sunday, while securing his seventh Group One of the season when he lifted a lionhearted Exultant over the line in the Standard Chartered Champions & Chater Cup.

That haul comes after an overnight flight (and minimal sleep) from Singapore, where he won the S$1.5 million (HK$7.5 million) Kranji Mile for the second year in a row with Southern Legend.

Almost everything he touches turns to gold. That’s not meant to happen when you are competing against some of the best jockeys on the planet (Joao Moreira and James McDonald are no slouches) in handicaps while sweating and starving yourself. 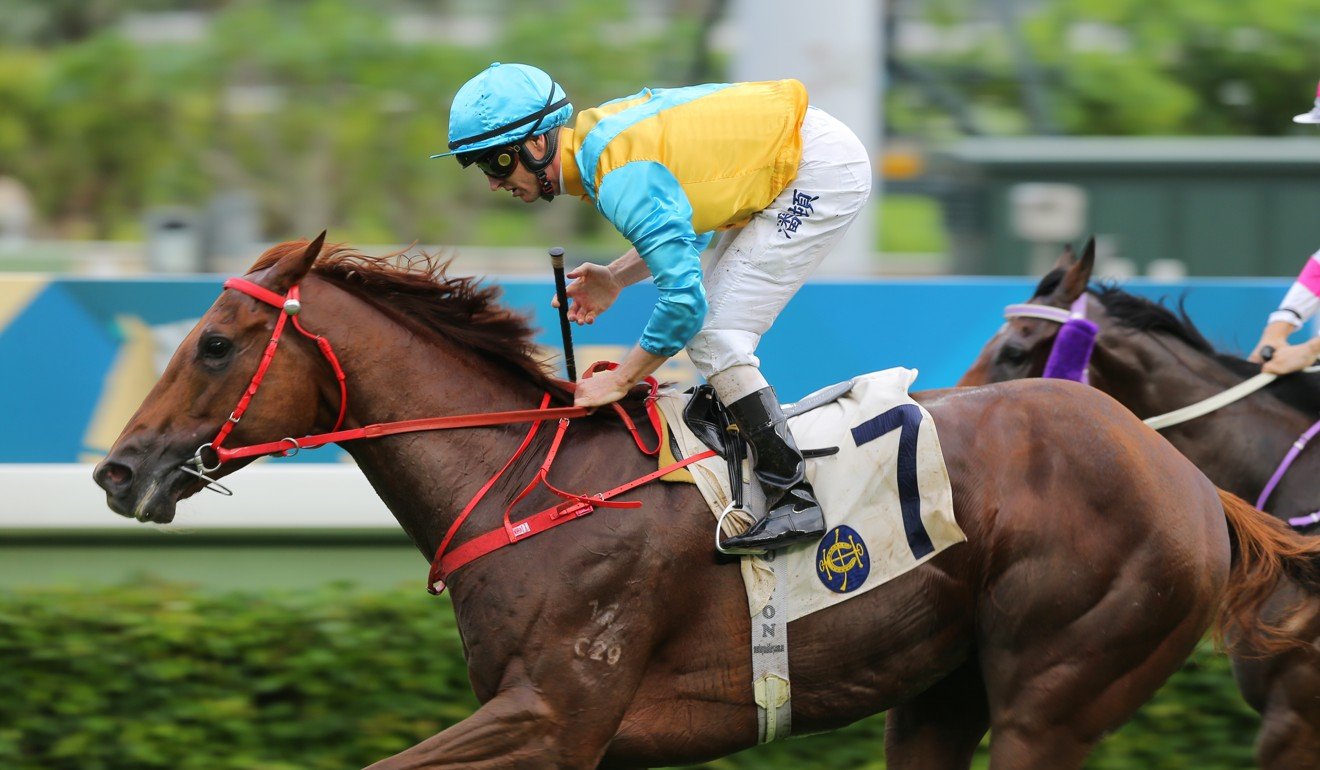 Purton is in such a rich vein of form he’s ridden 31 winners from the past 11 Hong Kong meetings – with 13 coming from his last 26 rides.

As racecaller Brett Davis noted, “he would win on a broomstick at the moment”.

The Australian won seven of the 12 Group Ones at Sha Tin this season. That’s on top of five in 2017-18 which is a cool 50 per cent strike rate in Hong Kong’s premier races over the past two years (Beauty Generation has provided half of them).

Purton is in exalted company, he has won 22 Hong Kong Group Ones across his career, equalling the record of Gerald Mosse for the most of all time.

“It’s humbling to be mentioned in the same breath as Mosse, because he’s got a fantastic record – not just here in Hong Kong – but worldwide,” Purton said. “It was something I was striving to achieve this season.”

Purton has never been more confident when jumping aboard a horse, there is a sense of calmness when he is being loaded into the barriers and the race almost slows down so he can make sharp decisions and put himself (and the horse) in the best position to win.

“All of those things happen,” said Purton, who now has 132 victories for the season. “But at the end of the day it just comes down to opportunities and getting on the right horses at the right times.

“It’s pretty easy really – the fundamentals are the same – it doesn’t matter if it’s a Class Five race or a Group One.

“I approach all the meetings the same, I’ve got a job to do and that’s to ride winners. Whether it’s at Happy Valley, on the dirt, or a Group One race, ultimately it’s all the same. It comes with the opportunities. I’ve been getting nice rides.”

Over a 24-hour period, Purton has had 13 rides in two countries for seven wins and four placings with those horses earning something in the vicinity of HK$16.66 million in prize money.

That sort of money means there are serious consequences – not just for owners and trainers, but also punters – and delivering under that spotlight gives Purton a great sense of pride, even if he doesn’t show it outwardly.

“A lot of hard work goes into it. Obviously a lot of pressure comes in the position that I’m in, but it’s something I enjoy,” he said. 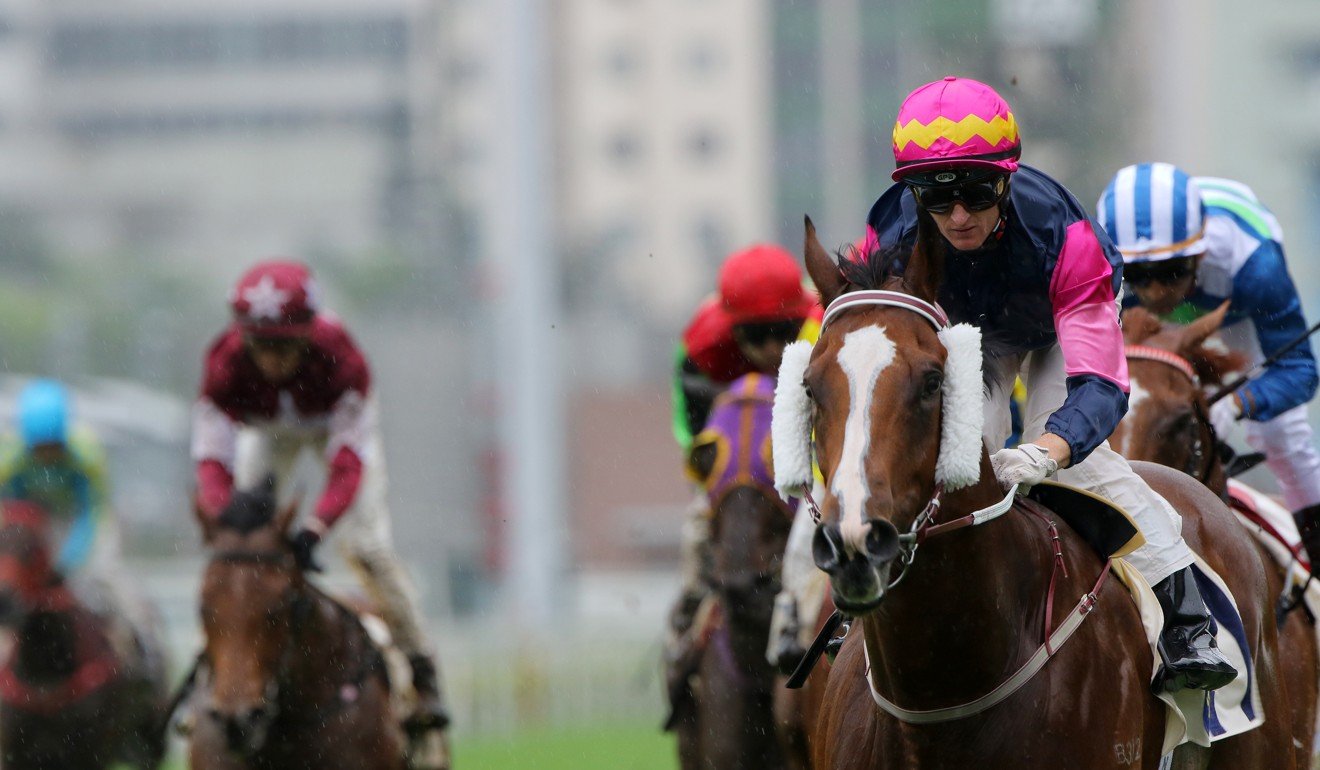 Purton is making the difficult look easy and no jockey in the world is riding better.