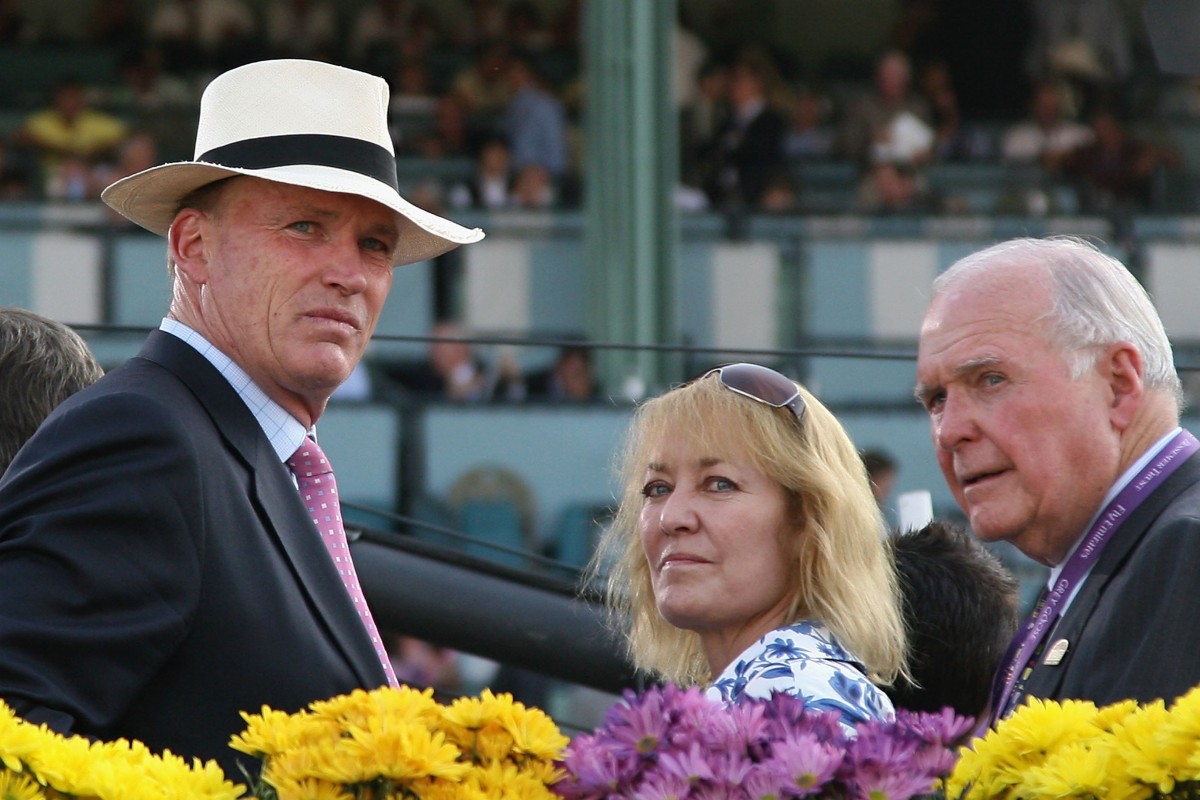 Star trainer John Gosden holds the trump card ahead of Thursday’s Group One Ascot Gold Cup (3,991m) with his gun stayer Stradivarius but he can be excused for looking skywards for before Thursday’s feature.

The three-time Group One winner is the star attraction of the historic race, which goes back to 1807, as he looks to confirm his title of Europe’s best stayer but Gosden holds concerns over the possible state of the track – it was downgraded to soft after a downfall during Tuesday’s meeting.

While he will line up against the likes of Godolphin’s Group One Melbourne Cup winner Cross Counter and Mark Johnston’s Dee Ex Bee, Gosden said his main rival is the weather. 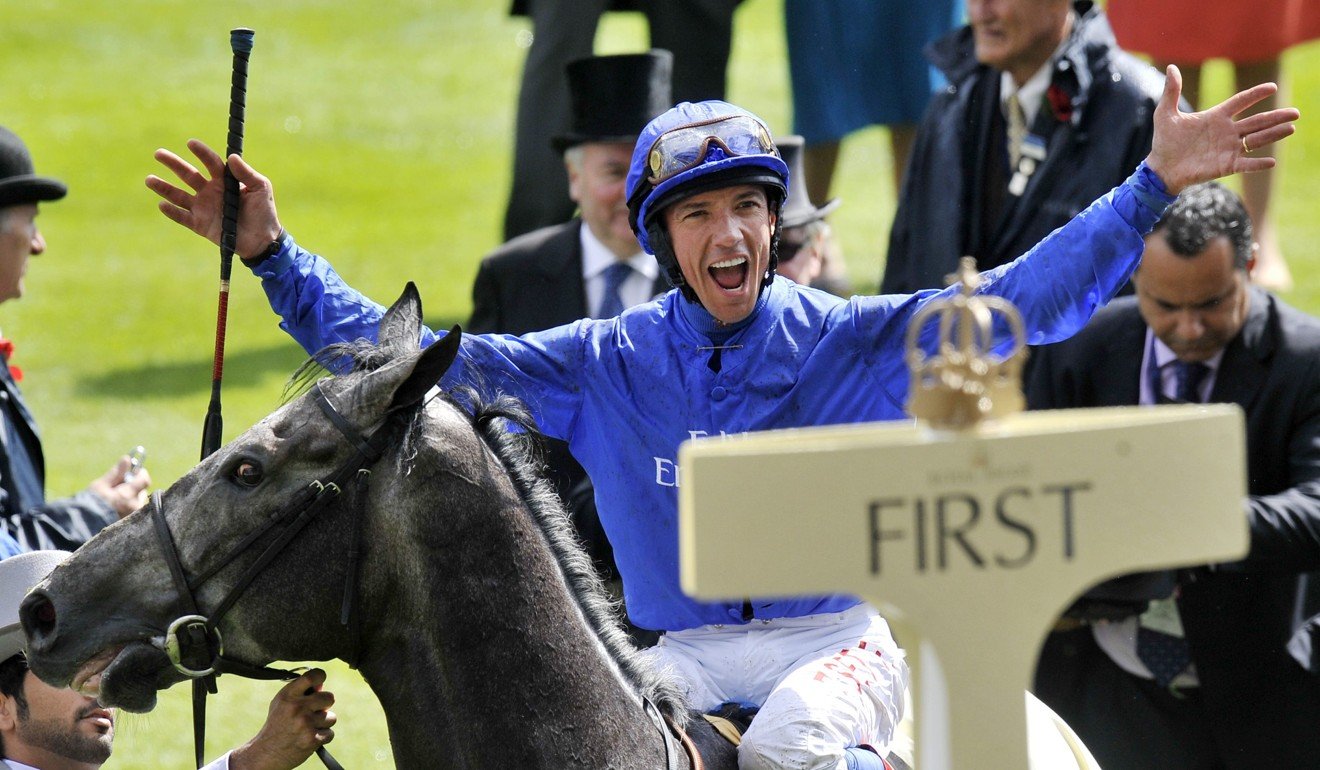 “It’s a good race this year with a lot of quality and depth but my main concern is if the ground is soft. Stradivarius is at his best on fast ground and we may not get that this year,” he said.

“He is not a very big horse but he is a very brave one. He tends to drop the bit at some stage during a race but then picks up and stays on well.”

The five-year-old colt has taken all before him since his win in the Group Two Yorkshire Cup (2,600m) in May last year and has not been beaten since in five starts.

Such is the standing of Stradivarius, jockey Frankie Dettori has declared it his best ride of the entire week from his star-studded book.

“He is doing very well and is very fresh. He has become the people’s favourite horse,” Dettori told reporters.

“The great thing about him is that he wears his heart on the sleeve, and he never goes down without a fight and people appreciate that.

As Royal Ascot ditches tradition to cater to Japan, Deirdre’s trainer asks fans to lay off the sake

“He is the one I’m looking forward to riding. Every year new horses are coming along, and everyone is there to have a shot at the title, so let’s see what happens.” 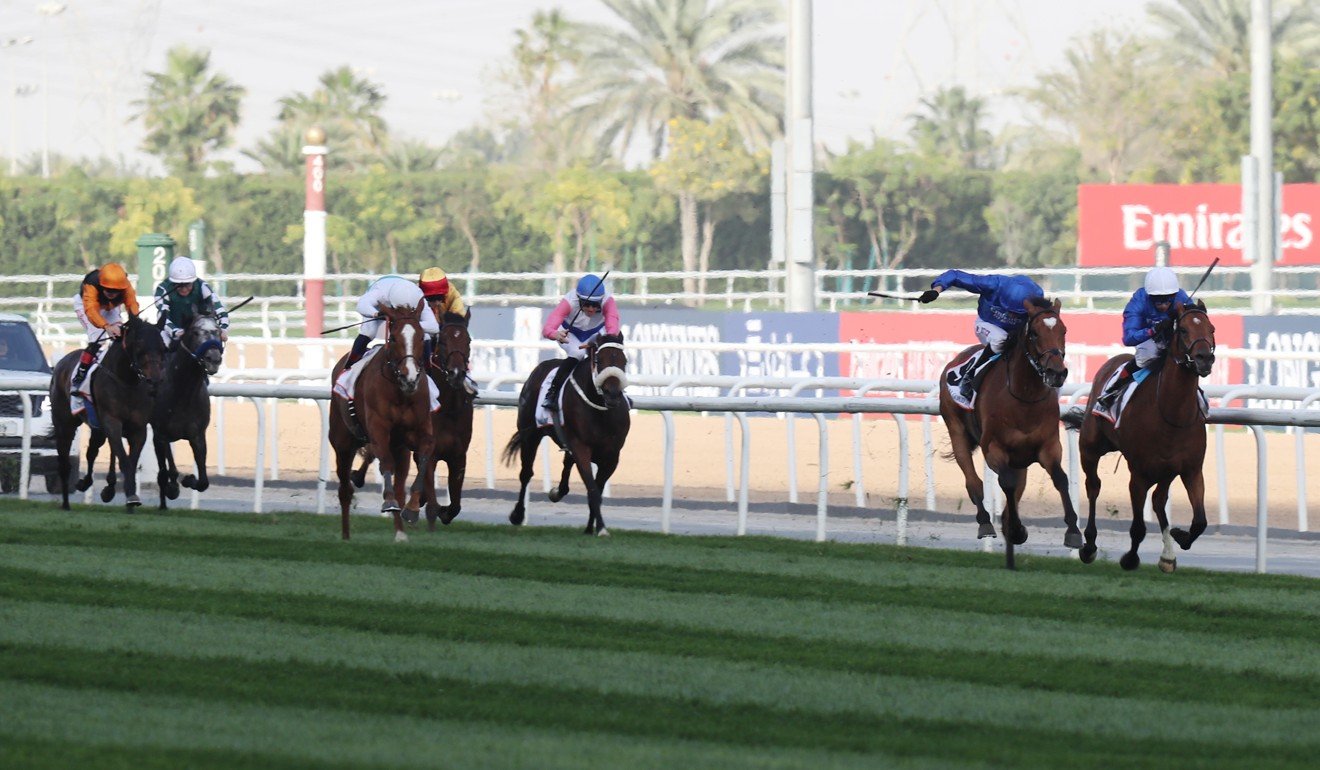 If the pair could pull-off the victory, it would mark Dettori’s seventh Gold Cup, with the trophy famously presented by the Queen.

“The Queen only comes down to give the trophy out for the Gold Cup and Diamond Jubilee, so it is an honour to receive the trophy from her,” he said.

Top challenger Cross Counter has concerns of his own with the in-form galloper yet to run further than 3,200m.

The Charlie Appleby-trained stayer confirmed his quality earlier this year winning the Group Two Dubai Gold Cup (2,400m) in his first run since his Melbourne Cup triumph in November.

“We all know what Stradivarius can do and it will be a challenge to beat him but we are hopeful,” Appleby said.

“Cross Counter will be dropped in and held up, not because of concerns about the trip but because that is what suits him.”