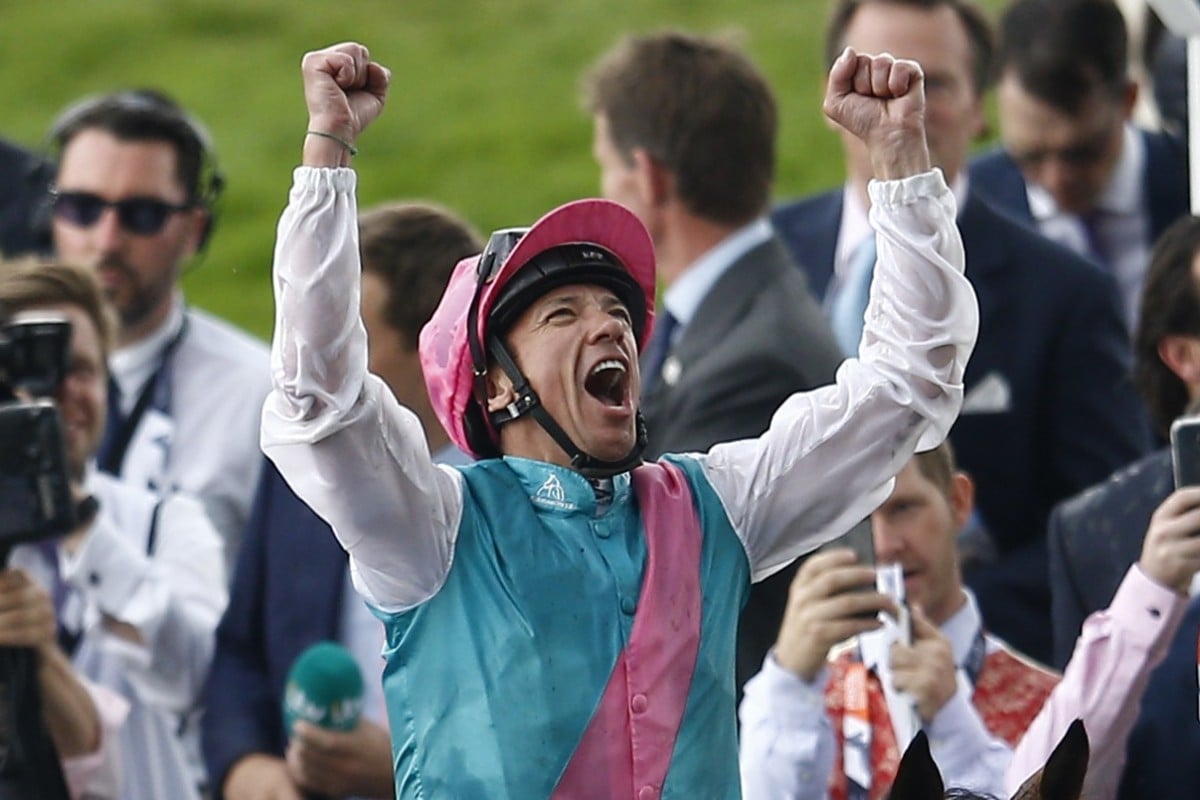 The attention of the international racing world was focused at Ascot on Saturday, where the world’s two top rated horses, Enable and Crystal Ocean, delivered one of the century’s most memorable tussles in the Group One King George VI & Queen Elizabeth Stakes.

After a gruelling 500m of head-to-head sparring, it was Prince Khalid Abdullah’s homebred Enable who came out on top to register a ninth Group One victory of her illustrious career.

In winning the contest – hailed earlier in the week by her trainer John Gosden as “a British version of the Arc” – the filly became only the third two-time King George winner in history.

If you missed it or just want to keep watching. Enable and Crystal Ocean battle it out for the 2019 King George VI and Queen Elizabeth Stakes at Ascot. pic.twitter.com/zdIO0dm2mX

“I don’t want too many races like that because I’m absolutely exhausted,” he said in the aftermath.

British racing’s greatest showman has not had long to recover from his heroics, however, as on Tuesday he will find himself back in the hot seat aboard the Gosden-trained Stradivarius, who will attempt to land a third Group One Qatar Goodwood Cup on the bounce.

The feature race over 3,200m on the opening day of the exceptional five-day Qatar Goodwood Festival was upgraded to Group One status in 2017, and Stradivarius has won both renewals since.

Indeed, the chestnut colt has dominated Britain’s top staying contests over the past two years.

Notably, he banked an extra £1 million last summer when landing Britain’s inaugural “Weatherbys Hamilton Stayers’ Million”, which was established to “celebrate, support and promote the staying horse” and thus further strengthen the quality of Europe’s stayers, who already dominate on the world stage as demonstrated by their recent command over races such as the Hong Kong Vase and Melbourne Cup.

Stradivarius is attempting to repeat the series of wins that secured him the bonus in 2018 – the Group Two Yorkshire Cup at York in May, the Group One Gold Cup at Royal Ascot in June, the Goodwood Cup and the Group Two Lonsdale Cup back at York in August – and record back-to-back WH Stayers’ Million titles.

All has gone according to the script so far this term for Gosden’s star stayer.

If he is to still be in with a shot after Tuesday, however, he must overcome a field of eight rivals including last year’s Melbourne Cup winner, Cross Counter, and Dee Ex Bee, who finished second by a length to Stradivarius in this year’s Gold Cup. 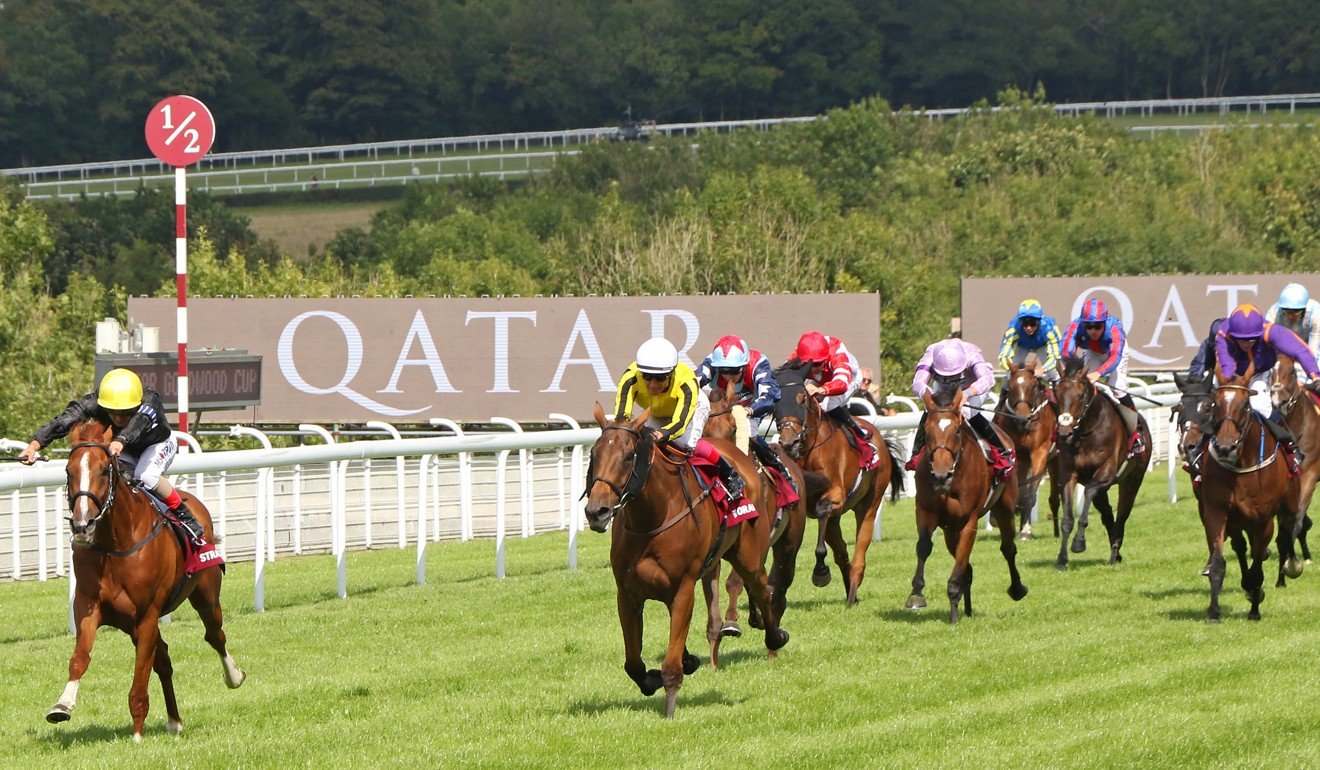 While certainly optimistic of his chances, Gosden is realistic about the challenge facing his charge.

“One is going to make it a proper test and the other is going to sit there and try to do you for speed.

“It’s exciting, it’s what you want. You don’t want a 1-5 shot going for a parade. You want a proper horse race.”

The Qatar Goodwood Festival runs from Tuesday until Saturday, and stages a further two Group One contests: the Qatar Sussex Stakes (1,600m) on Wednesday and the Qatar Nassau Stakes on Thursday (1,991m).