The veteran trainer hits Sha Tin with 11 runners on Sunday, including an exciting trio he hopes can go onto big things Danny Shum Chap-shing is poised to make a flying start to the new season at Sha Tin on Sunday but the astute handler also has one eye on the future for a couple of his promising youngsters.

Shum saddles up 11 runners across nine races on Sunday and looks to have a host of winning chances, with the trainer declaring “the horses are well and they are ready”.

The 59-year-old’s assault is headlined by Regency Legend in the day’s feature – the Class One HKSAR Chief Executives Cup (1,200m). 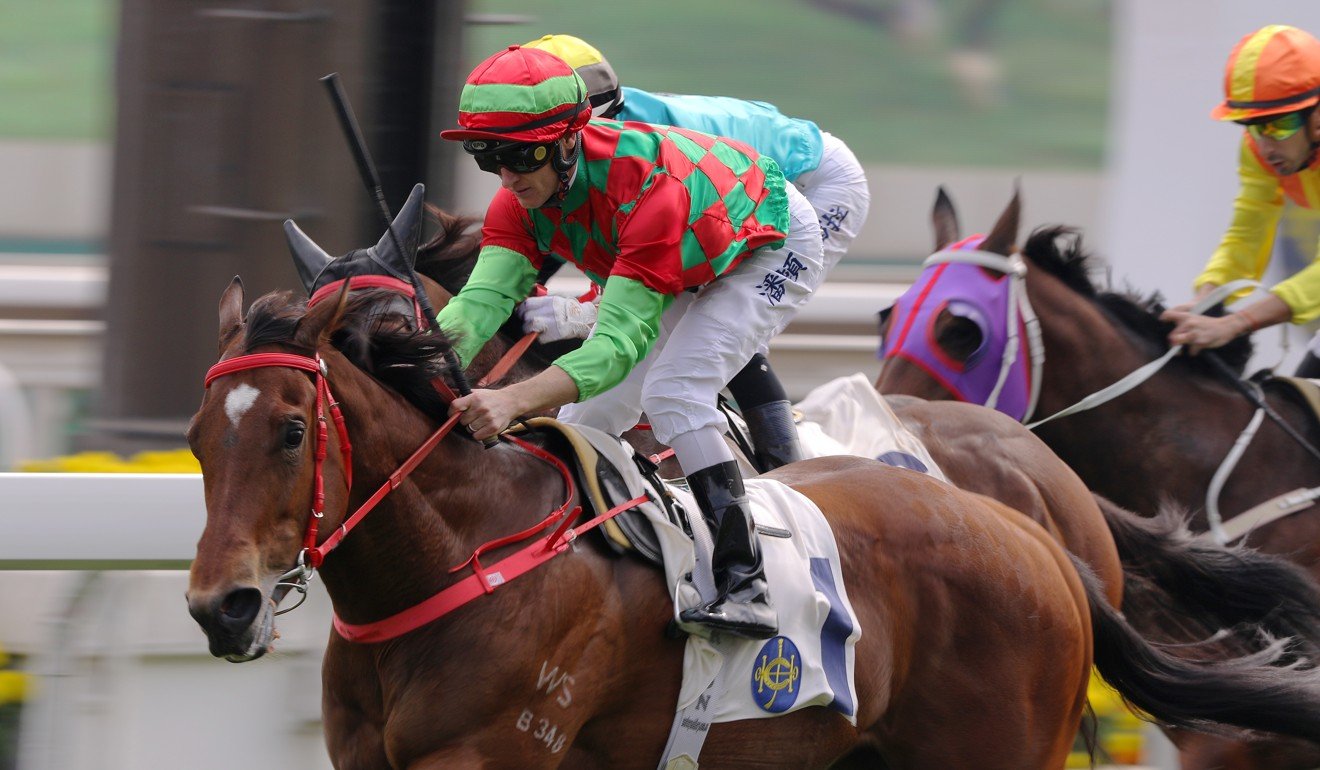 The flashy four-year-old is unbeaten after three starts – all at the 1,200m – and Shum is confident the gelding can continue his climb up the ratings.

“I think he has got a very good chance, it’s only a small field, he’s good at the 1,200m and he likes it when he’s fresh,” Shum said. “Hopefully there is a good pace for him and he will run good.”

So enthusiastic is Shum about Regency Legend’s ability that he thinks the son of Pins is a realistic chance to push for a berth in the Hong Kong Sprint on international day in December.

“Fingers crossed, we will try our best,” Shum smiled.

The former kiwi Regency Legend puts a gap on his rivals in the Able Friend Handicap (Race 2). #HKIR @HKJC_Racing pic.twitter.com/lABzQ3PNbb

The trainer launches a two-pronged attack on the Class One, with seven-year-old Seasons Bloom also lining up as he launches another campaign.

“He trialled well, the only worry for me is that he has to carry 132 [pounds],” Shum said. “Especially on the first start, it’s a bit difficult and 1,200m is also a bit short for him. But it’s a small field and he will run well.”

The Hong Kong Sprint is not the only marquee event on Shum’s radar, with the trainer leaving no doubt about his intentions for import Playa Del Puente.

The three-year-old lands in Hong Kong after three wins in Ireland up to a mile and Shum has wasted no time getting him to the races as he plots a course towards the prestigious four-year-old series.

“Hopefully he can get a rating for the Derby,” Shum said.

The gelding steps out in the Class Two Tai Mo Shan Handicap (1,400m) after finishing second in his only Hong Kong trial.

“He trialled well and I’m really happy with him. He’s come from the northern hemisphere and he came to us quite good,” Shum said.

“He’s got a good draw [six] and if he can stay in the four or five position he will hit the line, but I think he needs a longer distance later.”

Winning Method is another of Shum’s exciting prospects and he lines up in the Class Three Lantau Peak Handicap (1,000m) after showing plenty at Griffin level last term. 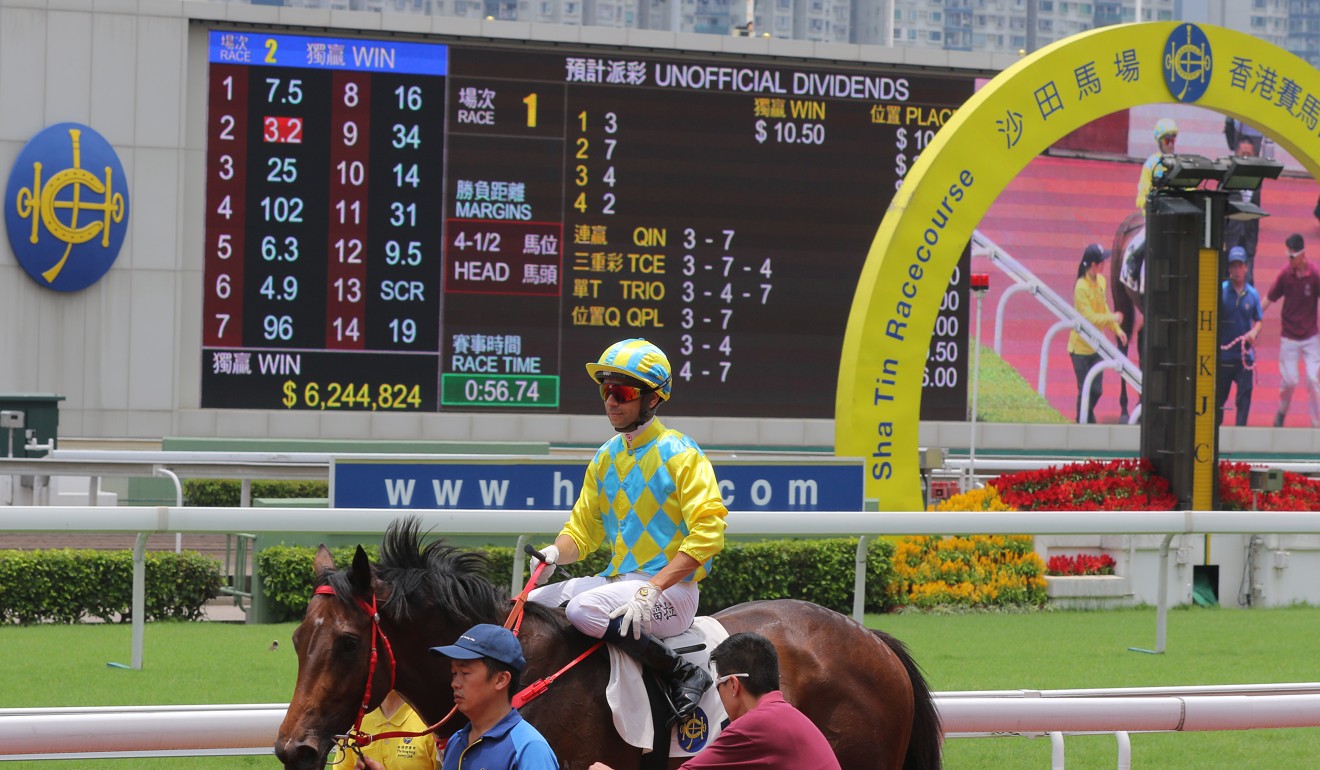 After an admirable to second to crack sprinter Aethero on debut, Winning Method strung together two wins and Shum says he is ready to make the leap into open company.

“He trialled well and he’s done everything right. He’s been castrated during the summer season, so I think he will improve,” he said.

“Last season he was a little bit colty but now he is better. He’s got two questions – first he’s been gelded, second is Class Three. But according to the times he ran in the Griffin races, I think he can handle it.” 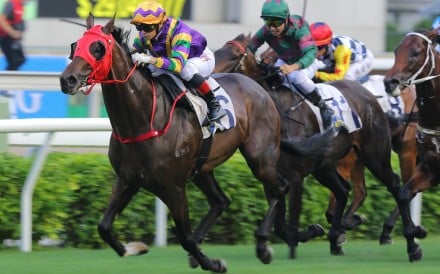 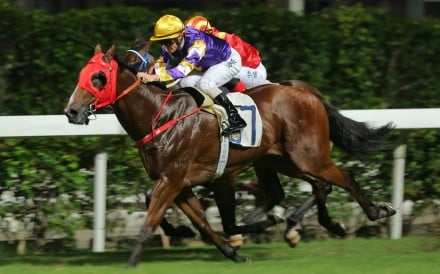