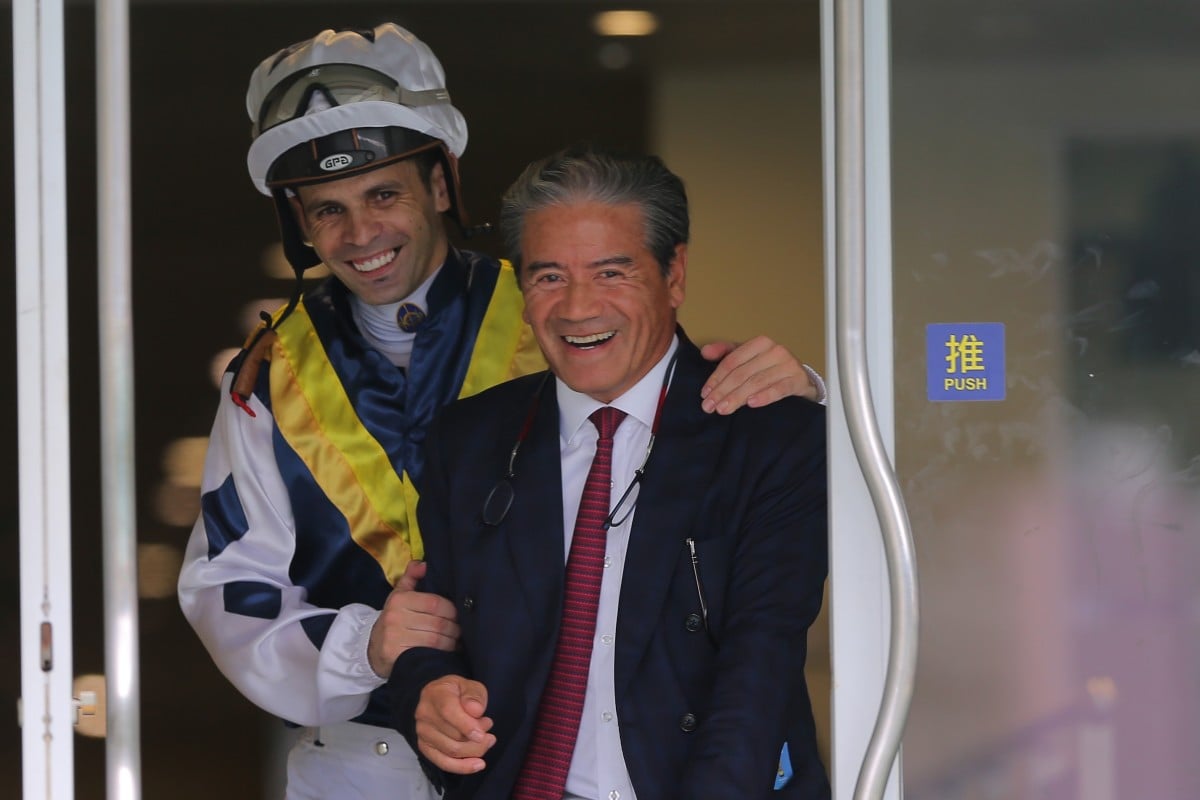 Jockey Aldo Domeyer and trainer Tony Cruz celebrate their win in the stewards room after the run of Sunshine Warrior. Photos: Kenneth Chan

Trainer Tony Cruz kicked off the 2019-20 season with a flurry of winners, but the Hong Kong racing legend conceded he thought he was going to lose one of them in the stewards’ room.

Sunshine Warrior motored home late for Cruz in the Class Four Kowloon Peak Handicap (1,400m) under jockey Aldo Domeyer but the race was marred by controversy after the stewards hoisted the inquiry light when the gelding cannoned into second placegetter Casimiro.

Beaten jockey Joao Moreira objected against the result, arguing Domeyer robbed him of the race, but the stewards found the margin of three-quarters of a length to be sufficient enough to declare Sunshine Warrior the winner. 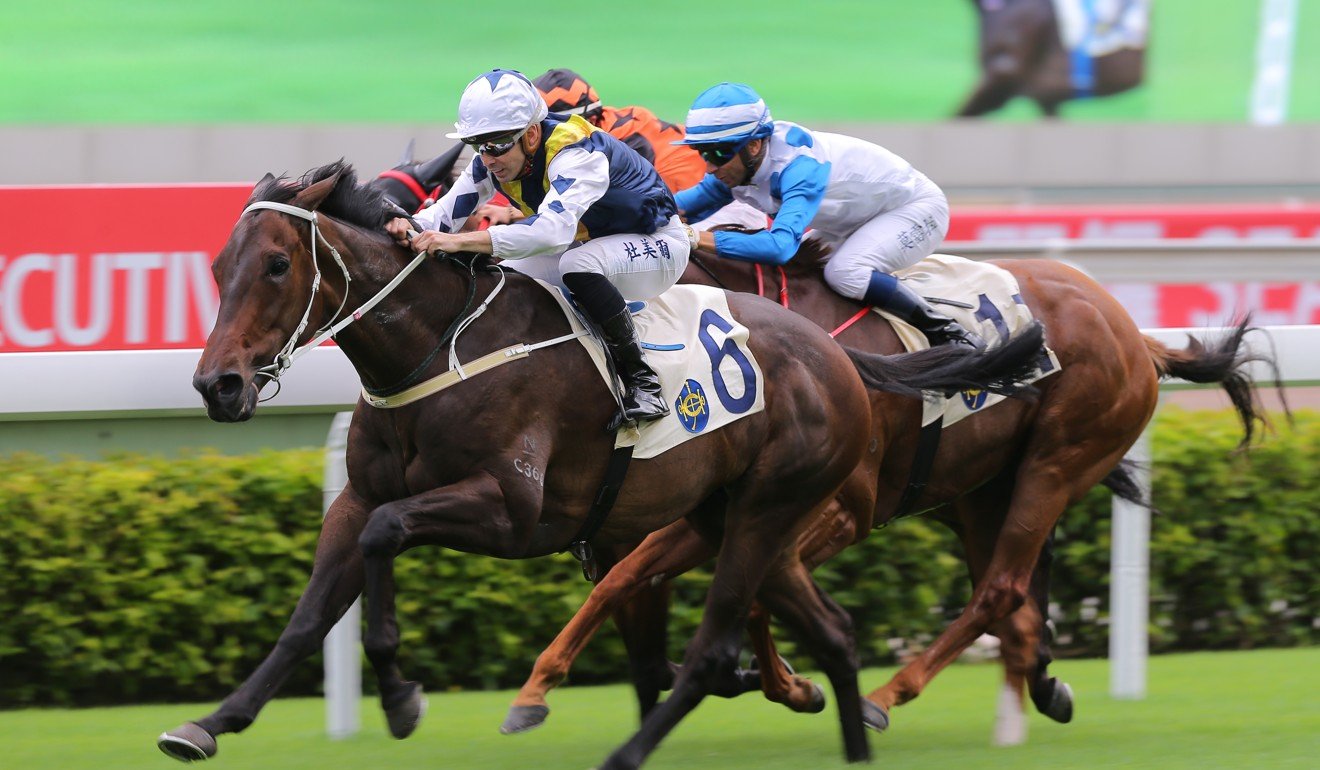 “Sunshine Warrior, I thought I was going to lose that one [to protest],” Cruz said. “The horse but, he was charging so hard, so fast, he was always going to win the race.

“It was the jockey’s fault but I am sure Aldo will rectify his problem. He put his head down and didn’t see where he was going and had his whip in the left hand.

“I think my horse was the better horse on the day.”

While Cruz and Domeyer were left to celebrate the victory, the South African jockey did not escape unharmed, copping a four-meeting ban for careless riding.

Chief steward Kim Kelly said Domeyer pleaded guilty to high-end careless riding after stipes seriously considered a reckless riding charge, which would have seen a suspension of around six meetings.

“We usually issue charges of reckless riding when there has been a fall, or almost a fall,” Kelly said.

“While he did cause Casimero to become badly unbalanced, we felt it was just short of the level we have applied in the past for reckless riding. It is high-end interference.

“We felt that careless was appropriate in the circumstances but a good deal of thought was given to whether it got to the standard we had previously applied for reckless riding.” 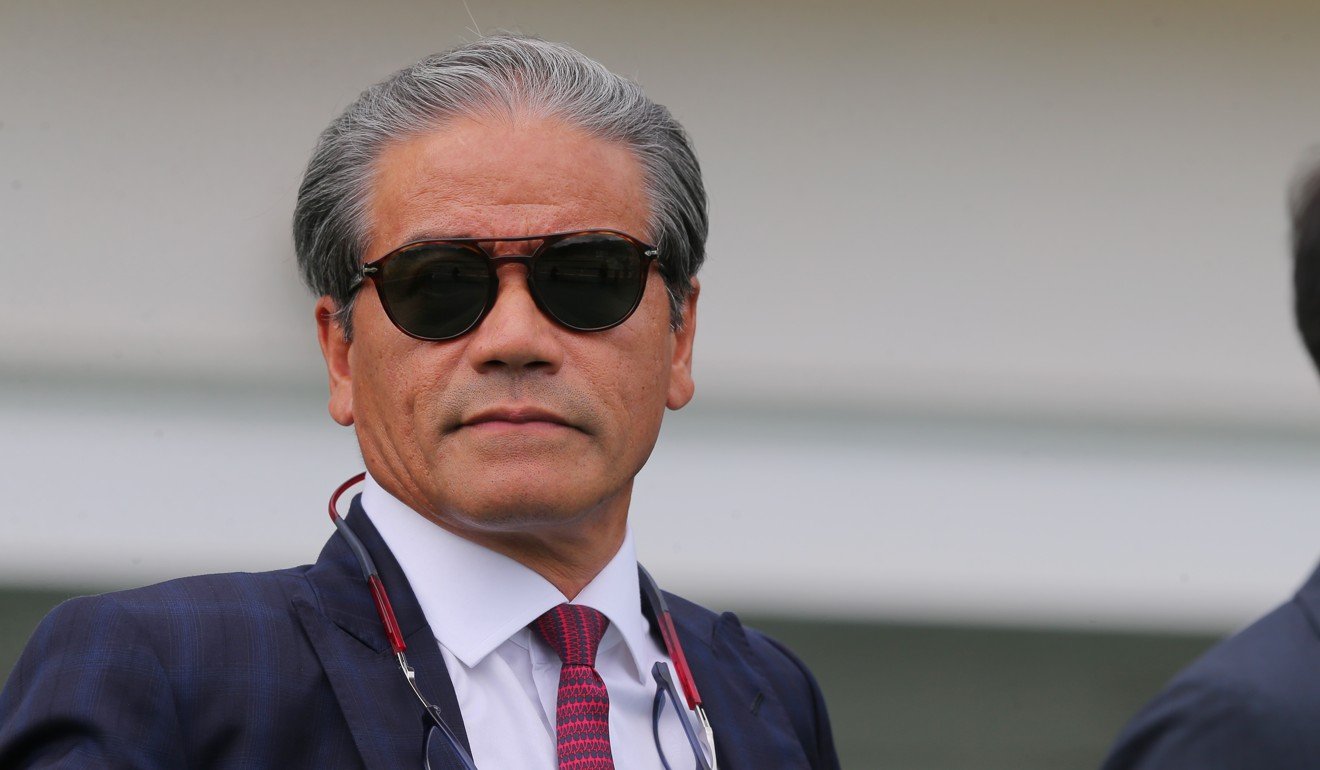 Cruz’s first win of the day came with California Gungho, who was able to break his maiden status in Hong Kong with an impressive victory in the Class Four Ma On Shan Handicap (1,200m).

He completed his treble in the ninth race with speed-machine Multimillion, who continues to defy the odds.

The straight-track specialist was sent out at a $13 quote by punters, but was never headed after jumping and running straight to the outside rail under 10-pound claiming apprentice Alfred Chan Ka Hei.

“I was very happy with the kid [Chan] on Multimillion. I told him to jump fast and that the horse is sure to veer to the left and that it will happen bloody fast because I didn’t want him to get suspended,” Cruz said.

“It shows you the horse is really fit but, anyway the kid didn’t do anything wrong.”

The five-year-old’s victory was felt around the world, with his owners overseas on holidays in Canada.

“I was really happy for him, the owners were out of town in Vancouver and they were watching there, they were over the moon about it,” Cruz said.

“[The owner] has a lot of friends here in Hong Kong, a lot of other owners, and they led the horse in for him so I was happy about that too.” 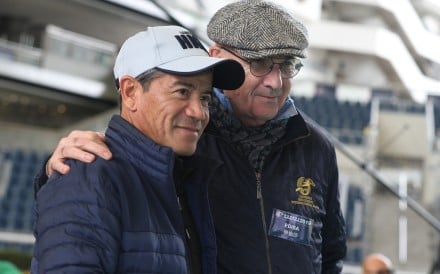 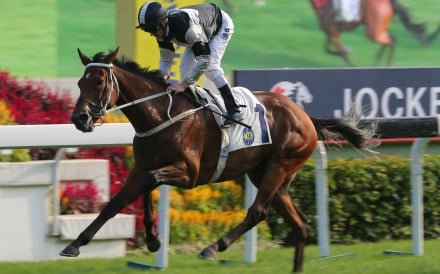 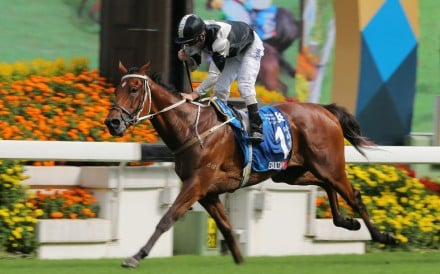