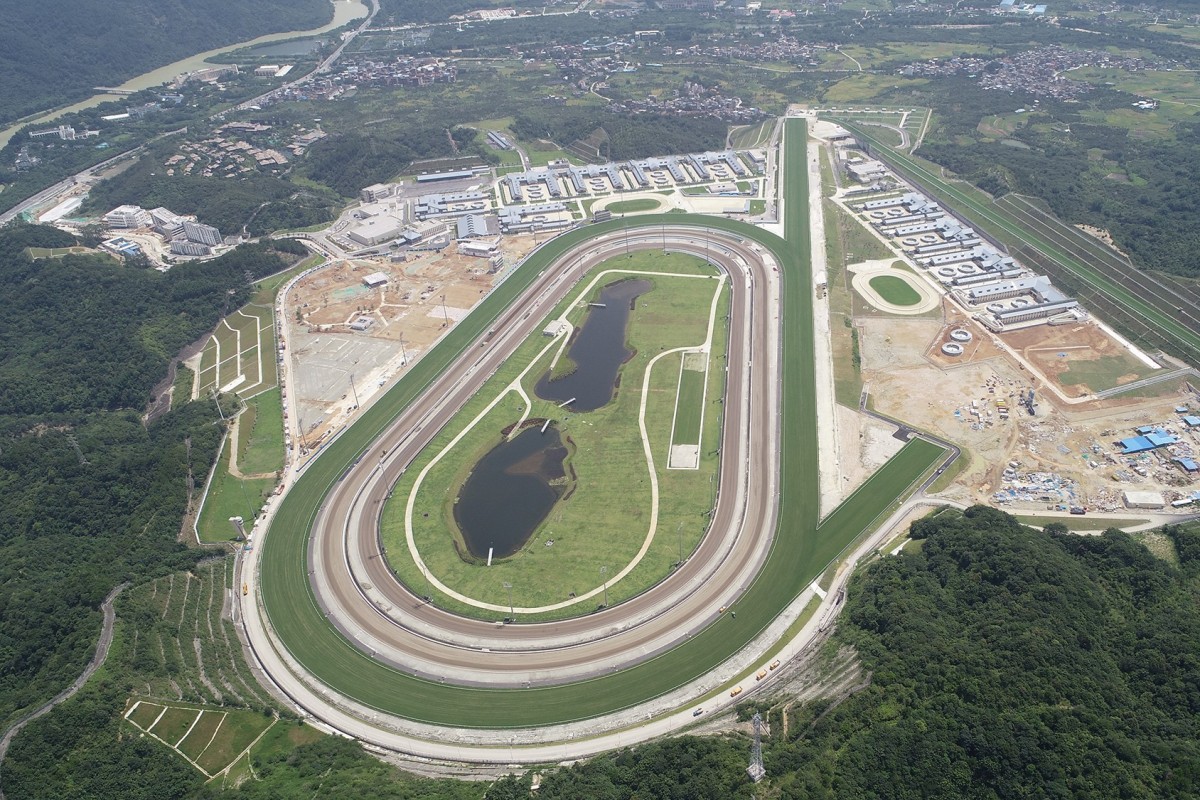 The restoration of full quarantine measures between Hong Kong and Australia has suffered a setback with Australian government officials unable to settle on a date to tour the Jockey Club’s Conghua racecourse in mainland China.

Officials from the Australian Department of Agriculture and Water Resources (DAWR) had originally planned to tour the Conghua facility this month but the Post can reveal that trip will not go ahead as scheduled. 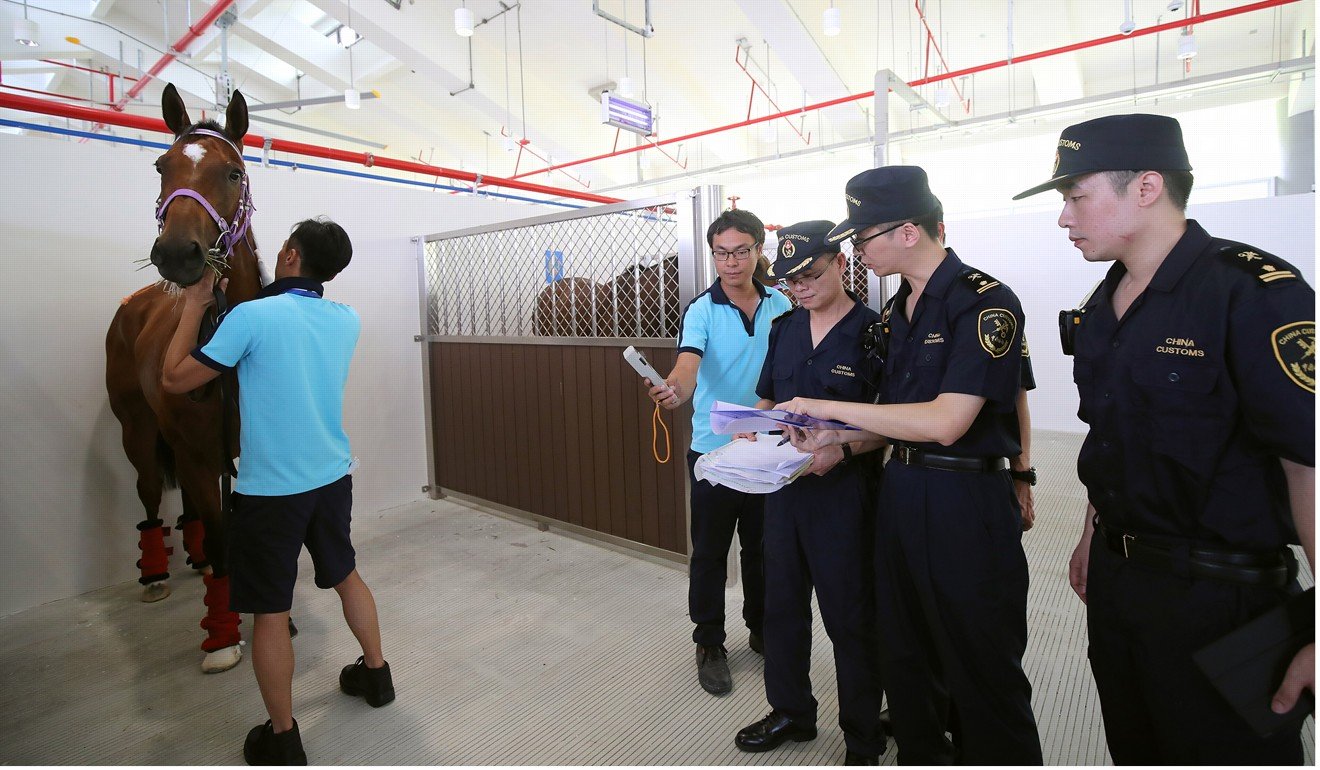 DAWR requires a final inspection of the facility to sign-off on the restoration of horse movement protocols between the two countries after a two-year saga which has seen horses required to spend 180 days in a third country before entering Australia if they have spent time in Hong Kong.

“The biosecurity implications of use of the Conghua Training Centre by horses under the control of the Hong Kong Jockey Club are still being assessed,” a DAWR spokesman said.

“Australian officials were scheduled to travel to China in September 2019, but this travel has been postponed.

“Australia is currently working with China to agree new travel dates. The department is hoping that this can occur during October 2019. “The travel will be undertaken by Australian government officials so as to conduct an in-country audit of the activities in place to maintain the biosecurity integrity of the equine disease free zone that encompasses the Conghua training centre and surrounding areas.”

Interim measures are currently in place which allow Australian horses to race in Hong Kong and travel back freely, but a Hong Kong horse is unable to compete in Australia without spending 180 days in a third country.

Jockey Club executive director of racing Andrew Harding said the club was confident the site inspection would take place next month, paving the way for the full restoration.

“It is simply an alignment of dates, it is not a matter that concerns us,” he said.

“It is only a matter of another month or so before the site visit takes place and then we can look forward to the full restoration of the horse movement protocols. “The most substantial part of any assessment is the questionnaire and desktop analysis and that is now concluded.”

Despite the Jockey Club’s confidence in completing an inspection in October, a DAWR spokesman said it would be “impossible” to specify a time frame.

“Finalisation of that process requires the assistance of the Ministry of Agriculture and Rural Affairs and will also review controls put in place by the Hong Kong Jockey Club, Hong Kong’s Agriculture, Fisheries and Conservation Department, and the General Administration of Customs of the People’s Republic of China,” he said.

With the deadlock originating from the construction of the Conghua facility in October 2017, Harding said the recent progress between the two jurisdictions meant the “end is in sight”. 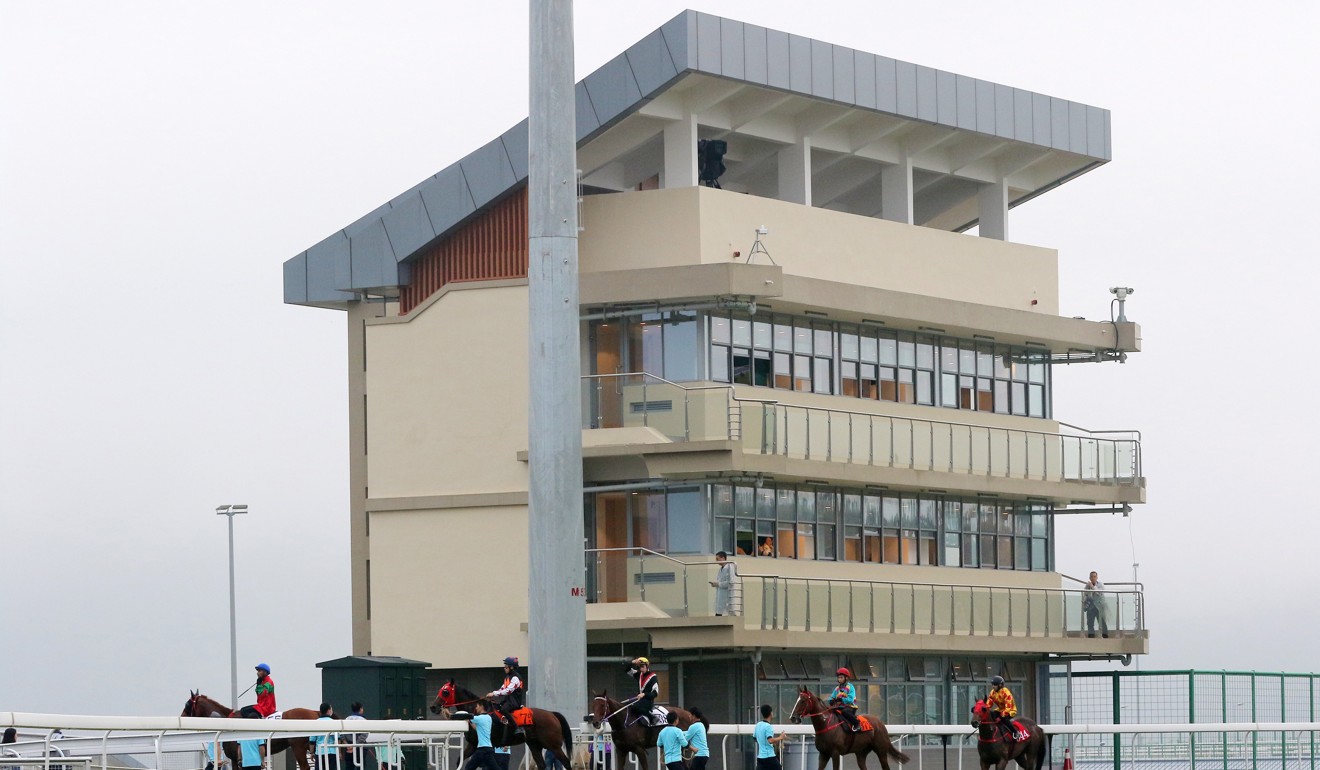 “We look at it in the context, we were able to get interim protocols in place for Champions Day last season so any horse in the world can come here,” he said.

“The only thing that is remaining is a horse that has been part of the population here going to Australia.

“There is nothing on the horizon for a Hong Kong horse wanting to go to Australia in the spring.” 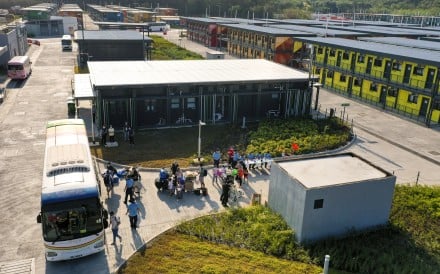 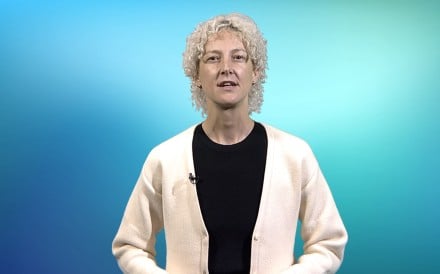 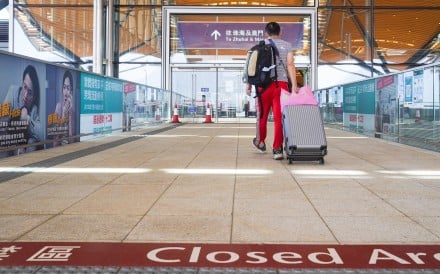 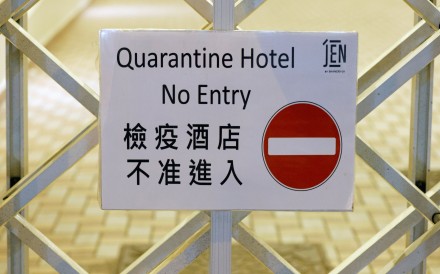