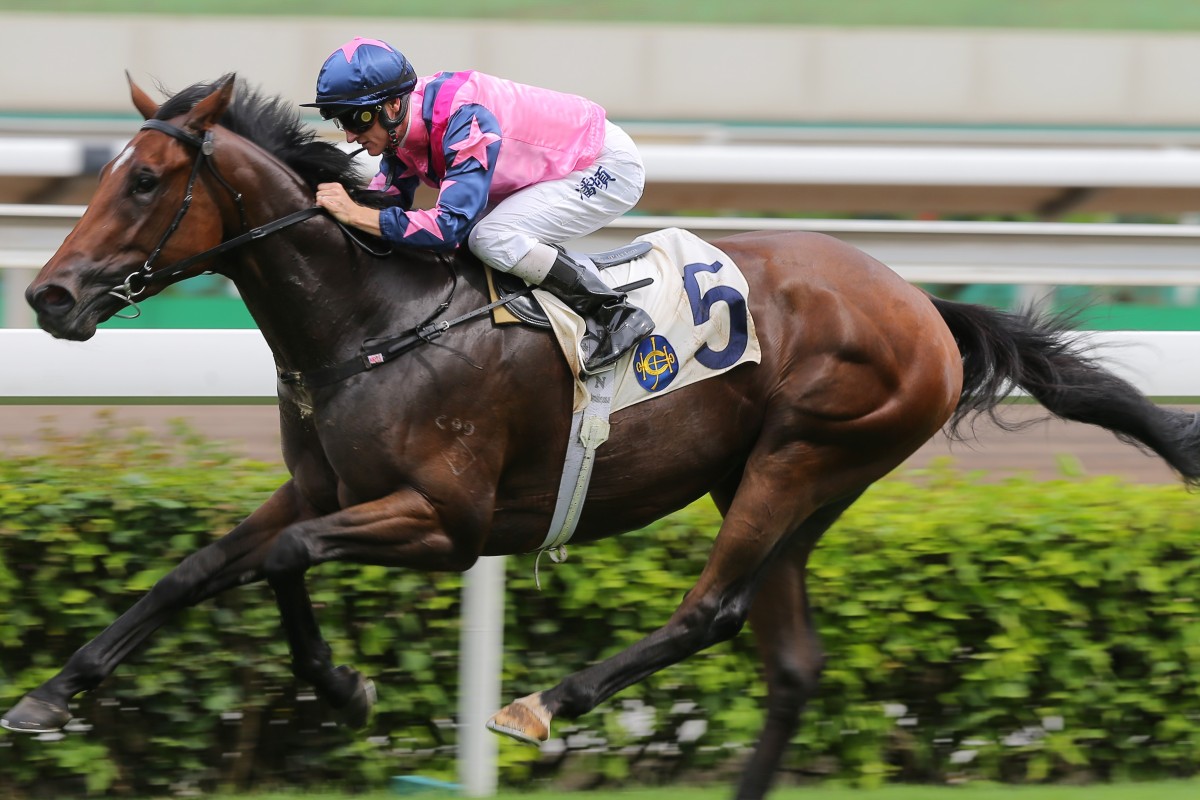 He is named after a dance that gets faster and faster, and trainer Paul O’Sullivan believes his flying four-year-old is ready to do just that.

Chicken Dance was one of the shining lights of O’Sullivan’s stable last season and returns for the first time this season in the Class Three Shek Tong Tsui Handicap (1,200m) at Sha Tin on Sunday.

Imported from his brother Lance’s stable in New Zealand, Chicken Dance showed untapped potential in his first two starts last season before bolting in with his third go by more than three lengths in Class Four. 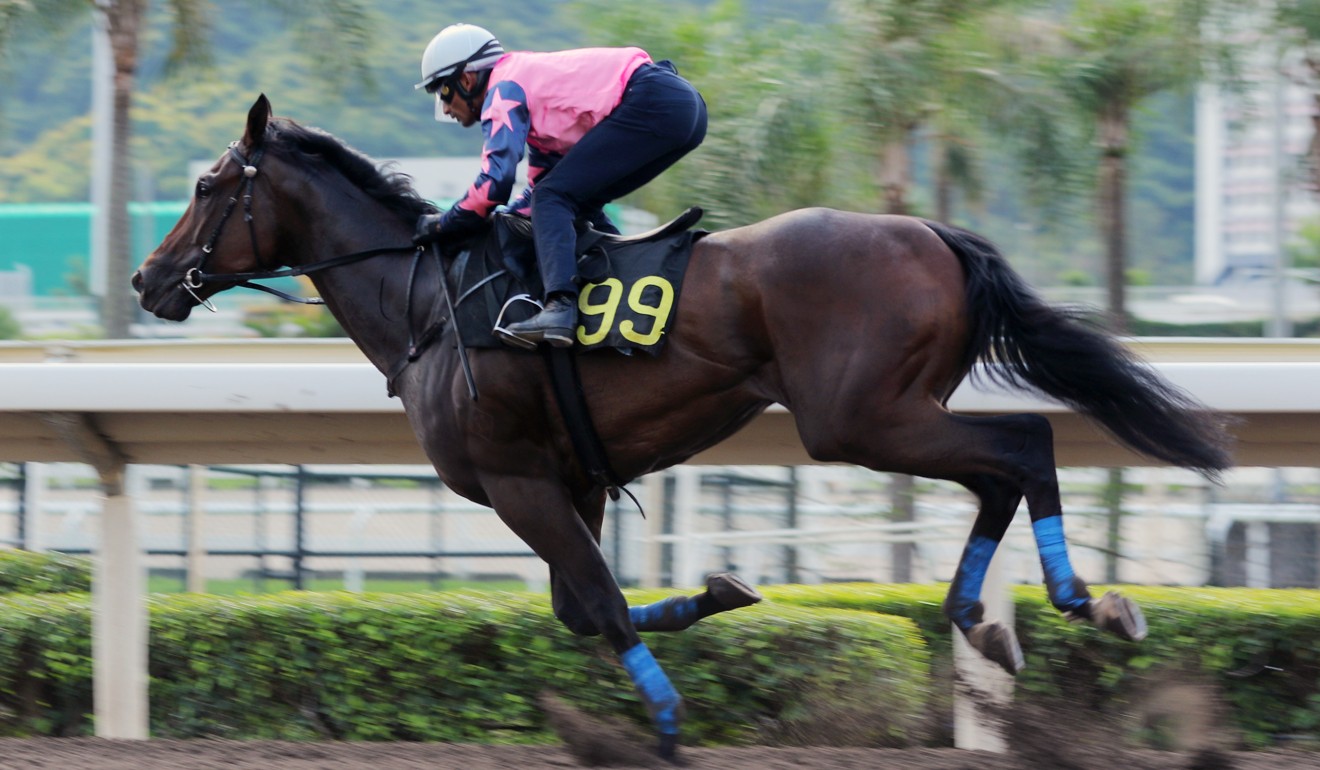 His effort was not missed by the handicappers however, with the horse copping 11 points and a class rise for the effort, but O’Sullivan said it should not slow him down.

“As you know, they go up and up and all of a sudden bang, that’s where they stay, but I don’t think the handicapper has got him yet,” O’Sullivan said. “He is a nice horse, he has progressed pretty well in the off-season.

“You have to be careful because I trialled him on the dirt and I have done that a few times and he just trials awful, absolutely awful.

“He has had a good preparation and he has a nice gate, he should be really competitive. 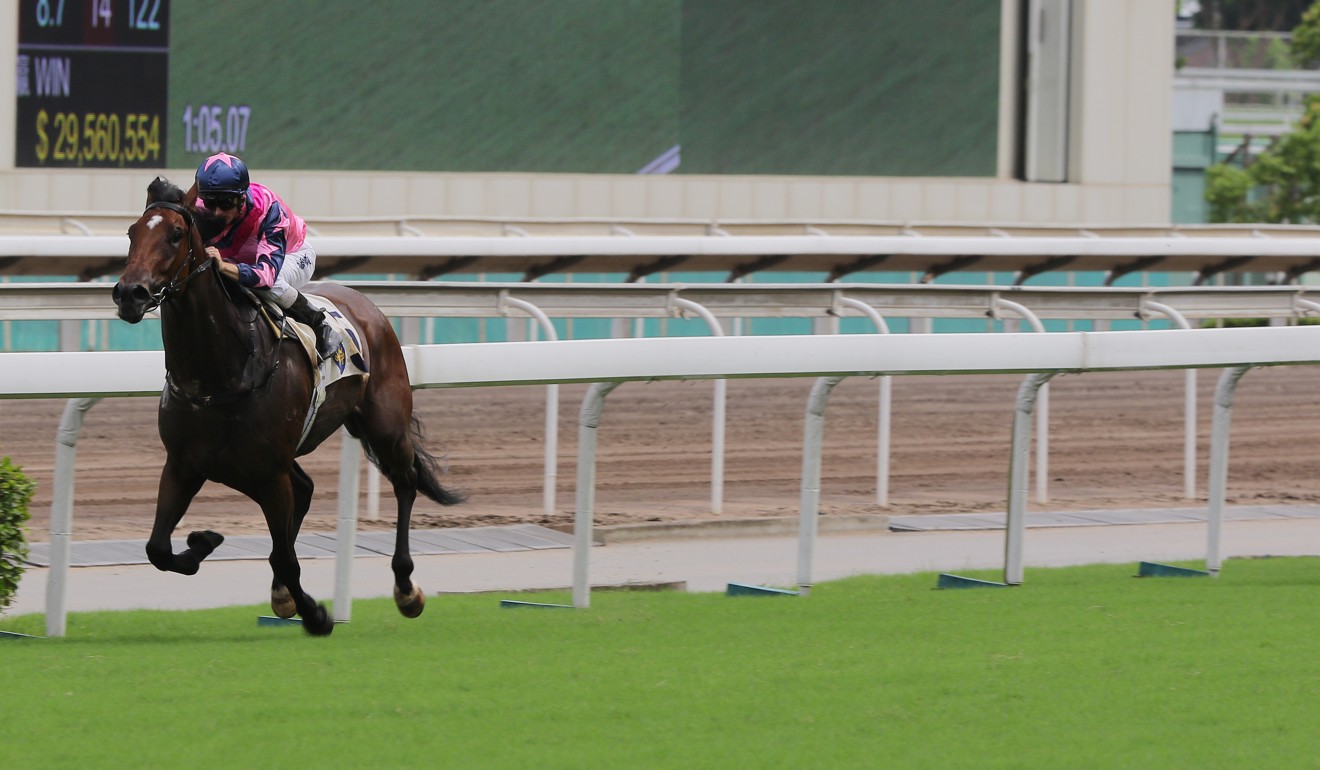 “Whatever they do the first time out, they will do better the second. They all improve with their first-up run but they have had long preparations.”

O’Sullivan went on to joke he was relieved to see the horse had considerably galloping ability after seeing the name Chicken Dance.

“I thought at the time ‘wow, that’s a funny name for a horse’, but he is a nice horse at least,” he said.

“Call them what they like I say, as long as they run. I have trained for the family for some time and the granddaughter named it.”

The Kiwi trainer will also take the progressive Band Of Brothers to the races for the first time this season as he looks to better his impressive record in the Class Three Sai Ying Pun Handicap (1,400m).

The five-year-old has racked up three wins in five starts and O’Sullivan believes he fits the same mould as Chicken Dance.

“He is another one I don’t think the handicapper has got to yet,” he said.

“He has got a good draw which is a big help, the 1,400m – he will only run that once this season, he is going to want further pretty quick,” he said.

“He has had a good preparation, a couple of trials, and he has run well both times going forward. Zac [Purton] trialled him the other day and he said he’d be an 1,800m horse with time.” 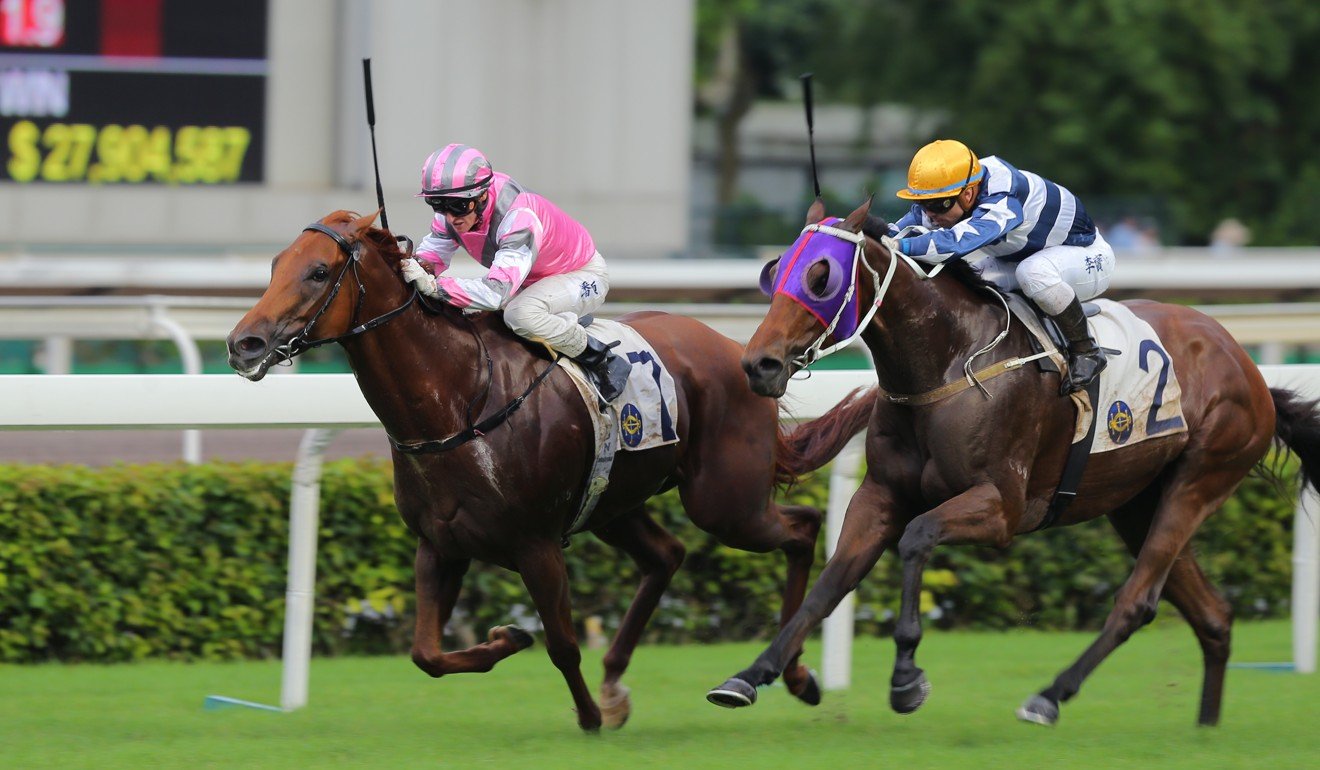 After debuting at Happy Valley, Band Of Brothers has not put in a bad performance at Sha Tin and is proven in Class Three company after his last start win from barrier 12.

With Purton again riding, he will get all of the favours from barrier three where he is expected to sit no worse than midfield before running on.

His ability will be well tested in the race however, fronting up against the likes of John Size’s Follow Me, Frankie Lor Fu-chuen’s Solar Wai Wai and the Ricky Yiu Poon-fai-trained Bellagio.