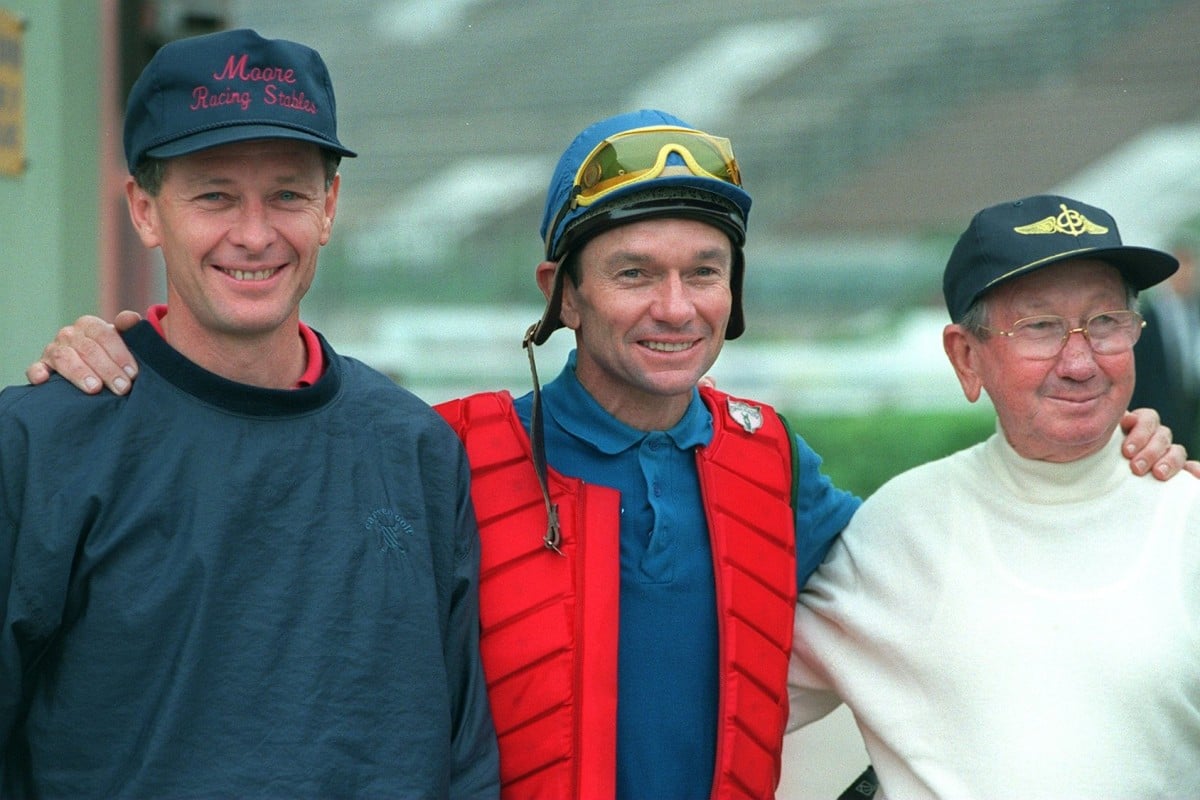 John Moore was only nine when his father George took out the 1959 Group One Prix de L’Arc de Triomphe (2,400m) in a dramatic renewal but he certainly remembers sharing in the spoils.

While he can’t recall if he was on track – cricket and football were his focus on Saturdays as a youngster – Moore was a beneficiary of the gift his father received for piloting Saint Crespin to victory for wealthy owner Prince Aly Khan.

“I’m not sure if I was at the races on the day Saint Crespin won the Arc but I do remember the present dad got,” Moore said.

“Prince Aly sent him a huge grey Cadillac with the all fins and everything – and yes, I got to ride in it all the time.”

Moore’s brother Gary further entrenched the family’s history in the race with victory aboard Gold River in 1981 and the trainer is eager to see Enable attempt to become the first ever triple winner at Longchamp on Sunday.

The Hong Kong connections are there again this year, if far looser, and one comes in the way of Benno Yung Tin-pang’s unfashionable galloper Kungfumaster Panda, who raced against Enable at Newbury two-and-a-half years ago.

That race in April 2017 was the only time the John Gosden-trained Enable has failed to salute in a glittering 14-start career that has featured 10 Group One victories.

The five-year-old has been on an upwards trajectory since, while Kungfumaster Panda is on a ratings slide in Hong Kong.

Bred and raced by the queen until changing hands for the first time in March last year, Kungfumaster Panda had another 10 starts for two wins after meeting Enable before being shipped off to Hong Kong 12 months ago.

Apart from acquiring a catchy new name – Kungfumaster Panda had 15 starts for four wins when named Maths Prize – the gelding has achieved little else in Hong Kong.

The gelding beat home a total of four horses across six starts last season, with his rating dropping from 80 to 62, and Yung was surprised to discover his horse once clashed with and bettered Enable, but also went into bat for the five-year-old.

“Really?” Yung asked. “He came to Hong Kong with too high a rating and he’s had some injury issues.”

While it remains to be seen if Kungfumaster Panda will ever be seen on a racetrack again, the eyes of the world will be on Enable on Sunday.

Champion jockey Frankie Dettori is unbeaten in 12 rides on the superstar, including both Arcs, and will again be in the saddle.

“A win from Enable will mean history and it will make her immortal. That is my inspiration,” he said. 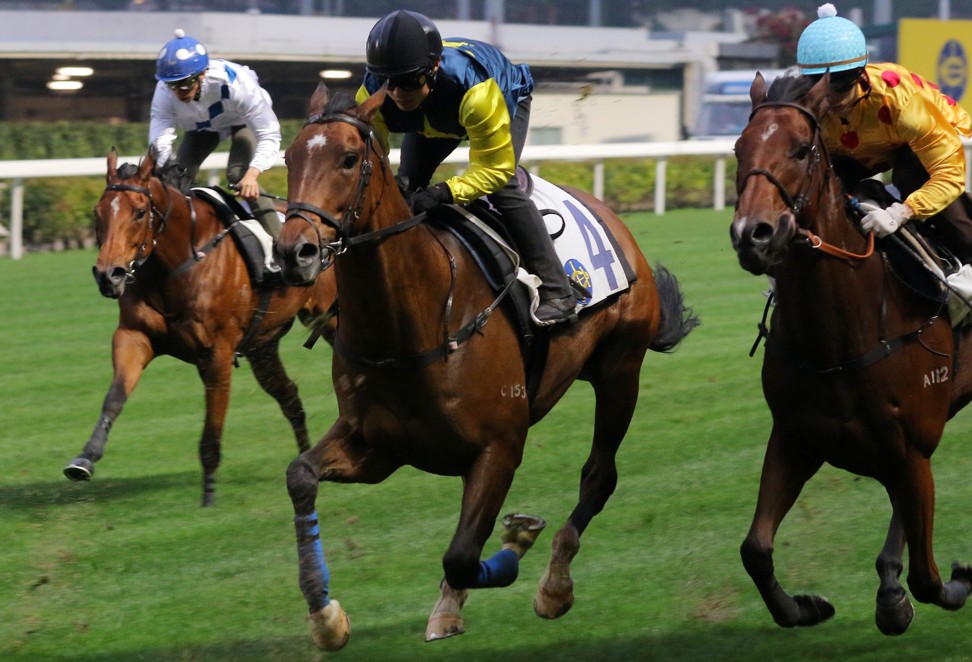 Enable comes into the race fresh after only three starts this year, including her breathtaking win over Crystal Ocean in the King George VI and Queen Elizabeth Stakes at Ascot in July and a last-start victory over Magical in the Yorkshire Oaks in August.

The Aidan O’Brien-trained Magical will again be among the challengers at Longchamp, along with stablemate Japan and French Derby winner Sottsass.

Waldgeist, who ran fifth behind Exultant in last year’s Group One Longines Hong Kong Vase (2,400m), is also in the field, while the race boasts a significant Japanese contingent in Fierement, Blast Onepiece and Kiseki.

The Takahisa Tezuka-trained Fierement looks the most likely of the trio to put in a big showing, while Kiseki will be familiar to Hong Kong fans after finishing back in the field in the 2017 Hong Kong Vase.