Just 12,000 punters made the trip to Sha Tin for Sunday’s race meeting as protests raged on in the city Given the transport difficulties, the poor weather and general chaos in Hong Kong, it was no surprise that just 12,016 made the trek to Sha Tin on Sunday for what would generously be described as an average meeting.

The vibe was akin to a midweek all-dirt meeting and the crowd was clearly the lowest for a weekend fixture in years.

Interestingly, 4,993 attended Happy Valley for the cross-betting facilities – well up on usual – which suggests many decided to stay local given how hard it was to move around the city. 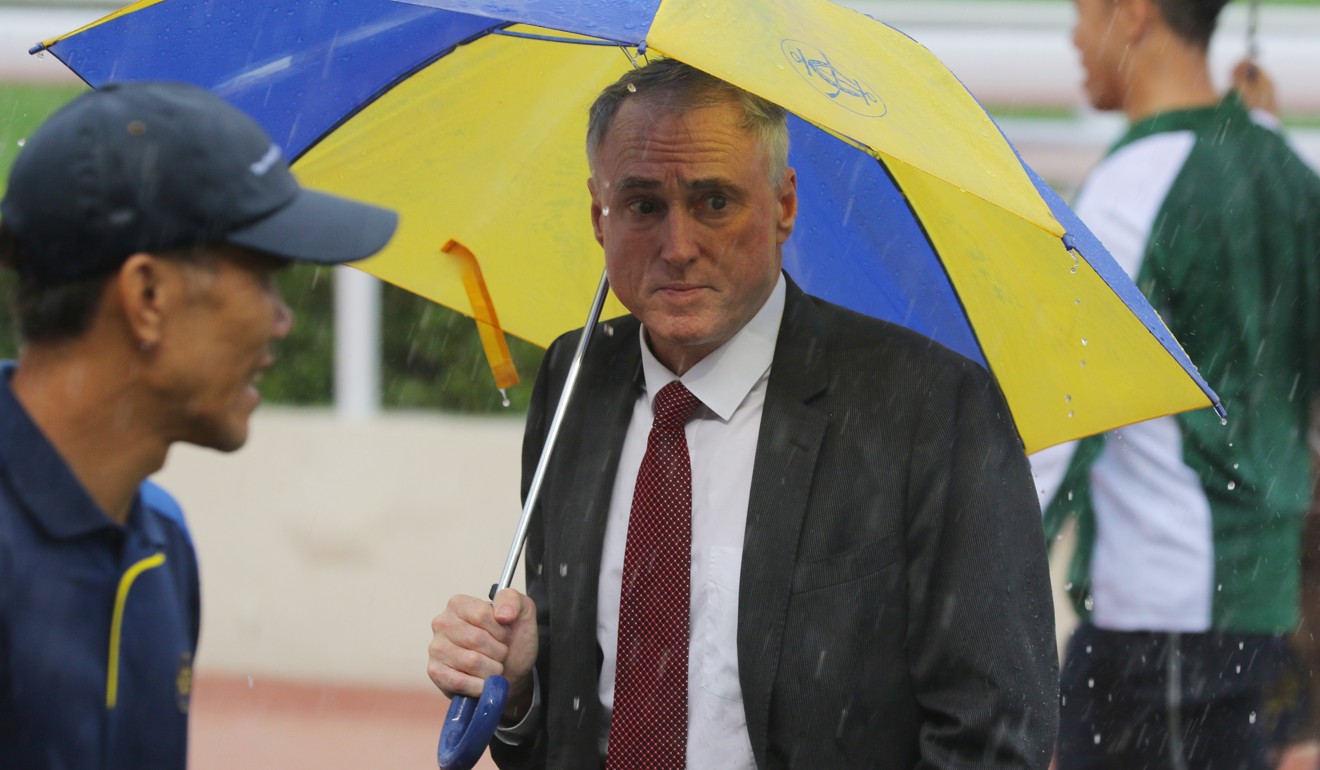 That was only reinforced after the ninth race when it was announced all the stations along the MTR East Rail were closed.

The Jockey Club provided shuttle buses to Pai Tau Street in Sha Tin so customers could transit to other forms of public transport.

The overall attendance across the two tracks was down just over 4,000 people compared to last year’s meeting, while turnover for the day was HK$1.321 billion, down by HK$142 million. Both pretty strong figures given the circumstances and the fact 47 of the club’s 102 off-course betting branches were shut. 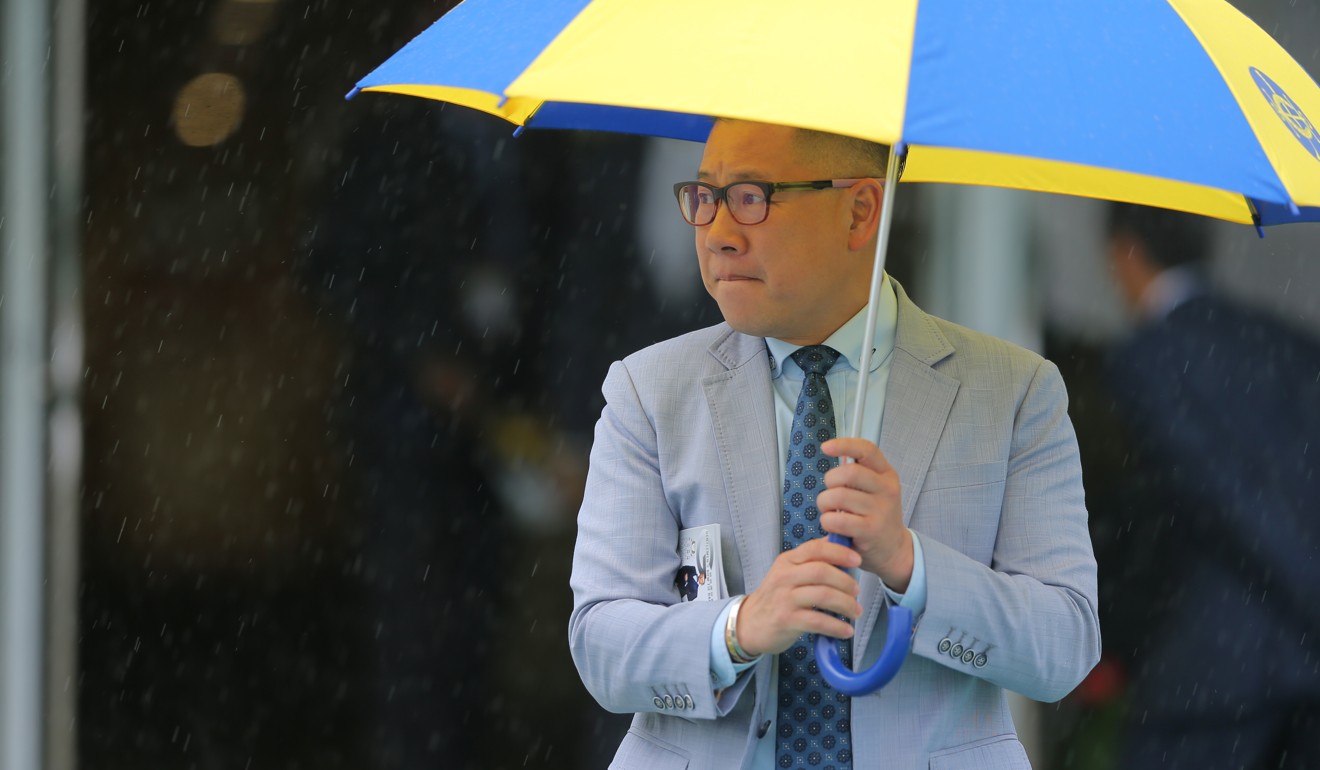 While the fans stayed away, the Jockey Club looked after its employees who turned up for duty, handing out a HK$200 hardship payment to help them get to and from the track. A nice gesture given the current environment.

While most rank-and-file punters opted to stay at home, one famous face in Eric Tsang Chi-wai was certainly the centre of attention.

Tsang is a big name in Hong Kong – an actor, director, producer and comedian who has been a regular presence in movies and television shows for decades.

He is one of the owners in the Jimmy Ting Koon-ho-trained Who’s Horse, who competed in the Class Four Lung Fu Shan Handicap (1,400m). Tsang was given the full paparazzi treatment from the local press, other owners in the parade ring asked for photos and jockey Umberto Rispoli met him with a big hug.

Richard Gibson and Joao Moreira combined for their first winner as a combination since 2015 as they both enjoyed fruitful afternoons at Sha Tin on Sunday.

The pair saluted with Colorado High and My Winner after only teaming up 40 times previously, with their only other trip to the winner’s circle thanks to Sugar City back in February 2015.

Gibson landed his first double since February 17 to take his total for the term to four and Moreira backed up his four-timer on Tuesday with another three winners to take his 2019-20 haul to 17. 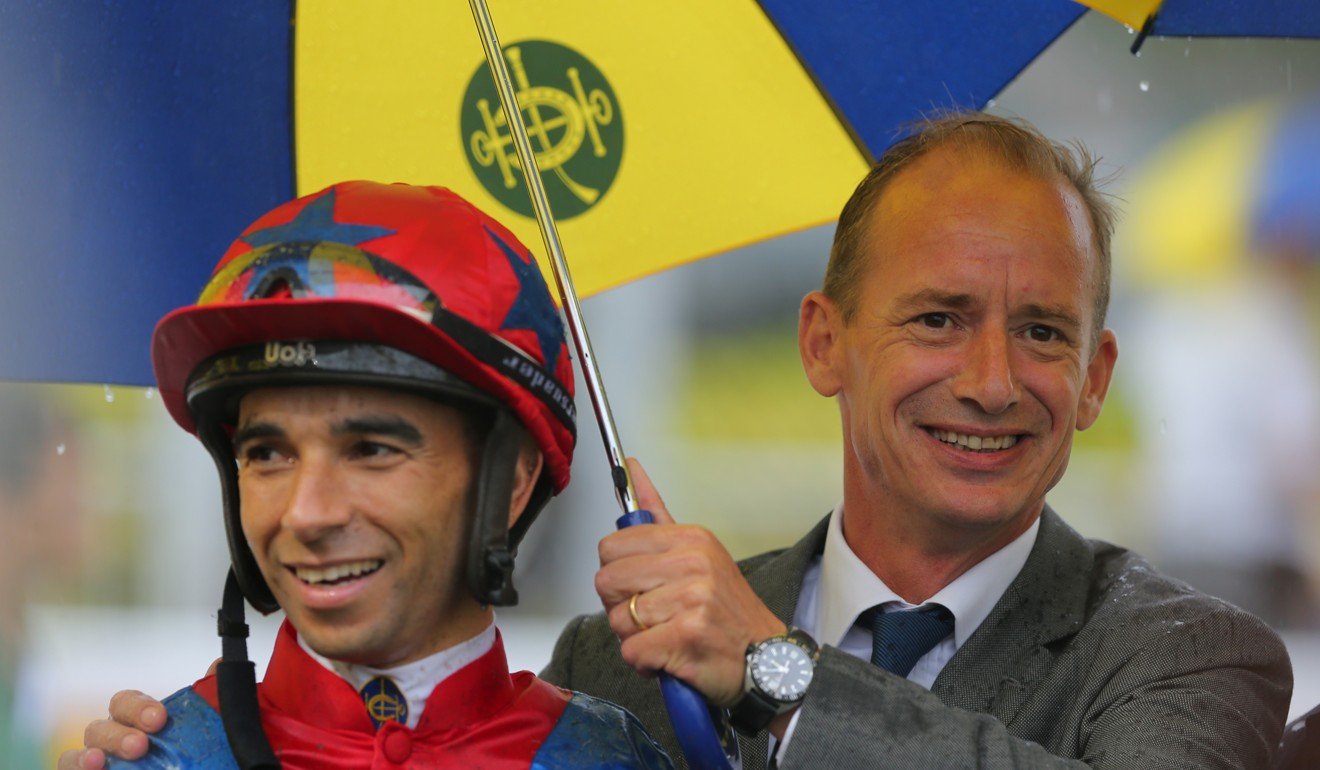 Gibson was nearing a month between trips to the winner’s circle before Colorado High came to the fore in the Class Four Kennedy Town Handicap (1,200m) and he was full of praise for the Magic Man’s work.

“He was a little bit fierce on his first run of the season but with the draw today we were very confident and as usual lovely execution from the champion,” Gibson said.

“He’s a horse with a future, he’s a very good physical specimen and like a lot of horses, I think in his second season he’ll get even better.”

Gibson’s appreciation for Moreira reached new levels after the very next race, with the Brazilian producing a gem of a ride to weave My Winner through traffic in the Class Four Lung Fu Shan Handicap (1,400m) and grab favourite Sprint Forward in the shadows of the post.

“Fantastic ride. It’s rare that we can get our hands on Joao,” Gibson said.

“From an awkward draw to get in that winning position was an excellent effort. My gut feeling was the horse had improved since we got him, he was more relaxed and I think there’s more to come.”