He has been a revelation since joining the Hong Kong training ranks, but he knows he needs to focus on getting more winners at the city track 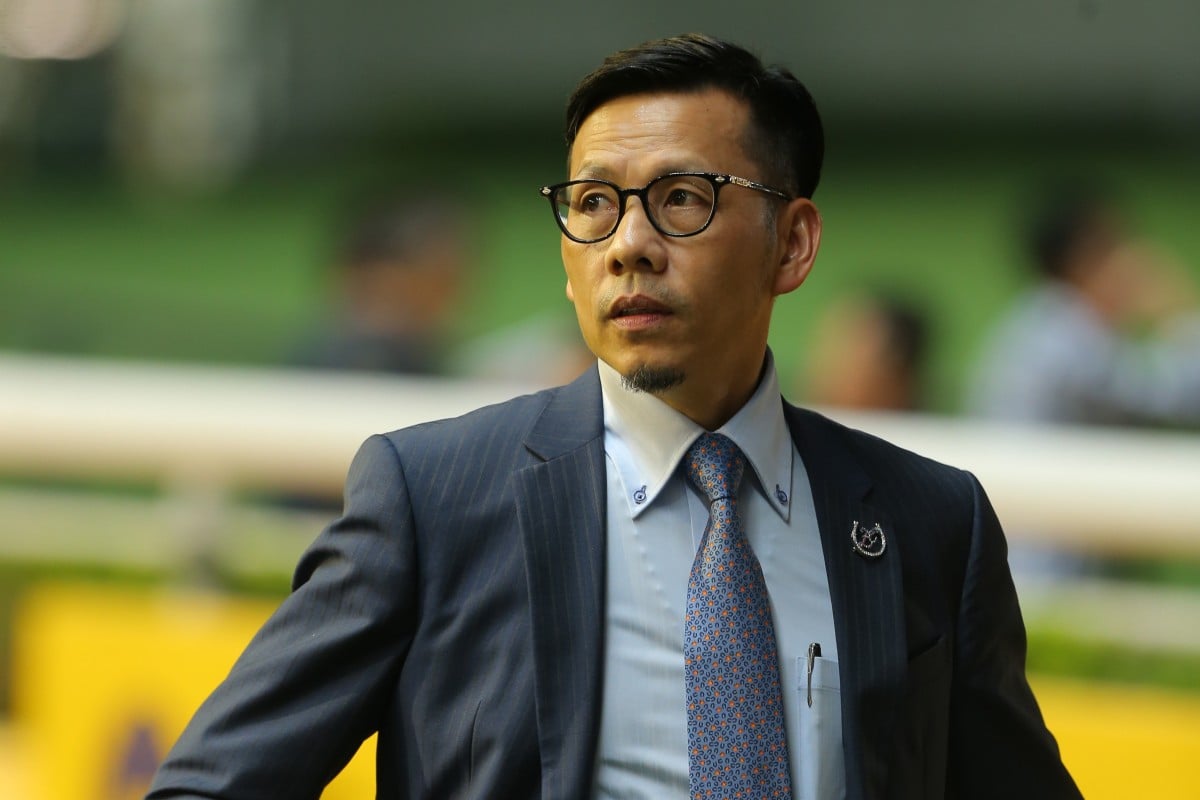 Frankie Lor Fu-chuen has been a revelation since joining the training ranks for the start of the 2017-18 season, finishing second in his first term and third last year, but he has one glaring weakness on his record – he doesn’t get many winners at the city track.

Astonishingly, of the 135 winners in his career, just 26 have come at Happy Valley. He had just three in the calendar year of 2018.

His strike rate at Happy Valley is 10 per cent, which is down on his overall number of 14.3 per cent.

So why the huge discrepancy between the two tracks?

Flash Famous has it for @SchofieldChad! That was the jockey's 3rd ride for the Frankie Lor stable this term... the same number as in the whole of last season. #HKracing #HappyWednesday pic.twitter.com/ccpVfoQx04

“Sometimes the owners don’t want to go to Happy Valley,” Lor said. “I would like to come here more because the races are usually a bit weaker. I am going to try and bring more horses here.”

Chad Schofield produced arguably the ride of the night to salute with Flash Famous in the Class Four Hanshin Handicap (1,650m).

While some others seemed to lose their head early in the race, Schofield took advantage of the inside draw, settling three back on the rails before making a decisive move on the turn to push out, holding off Shining On in the run to the line.

In one of those unique racing stories, Vincent Ho Chak-yiu was meant to ride Flash Famous but had to stick to his commitment with Shining On. 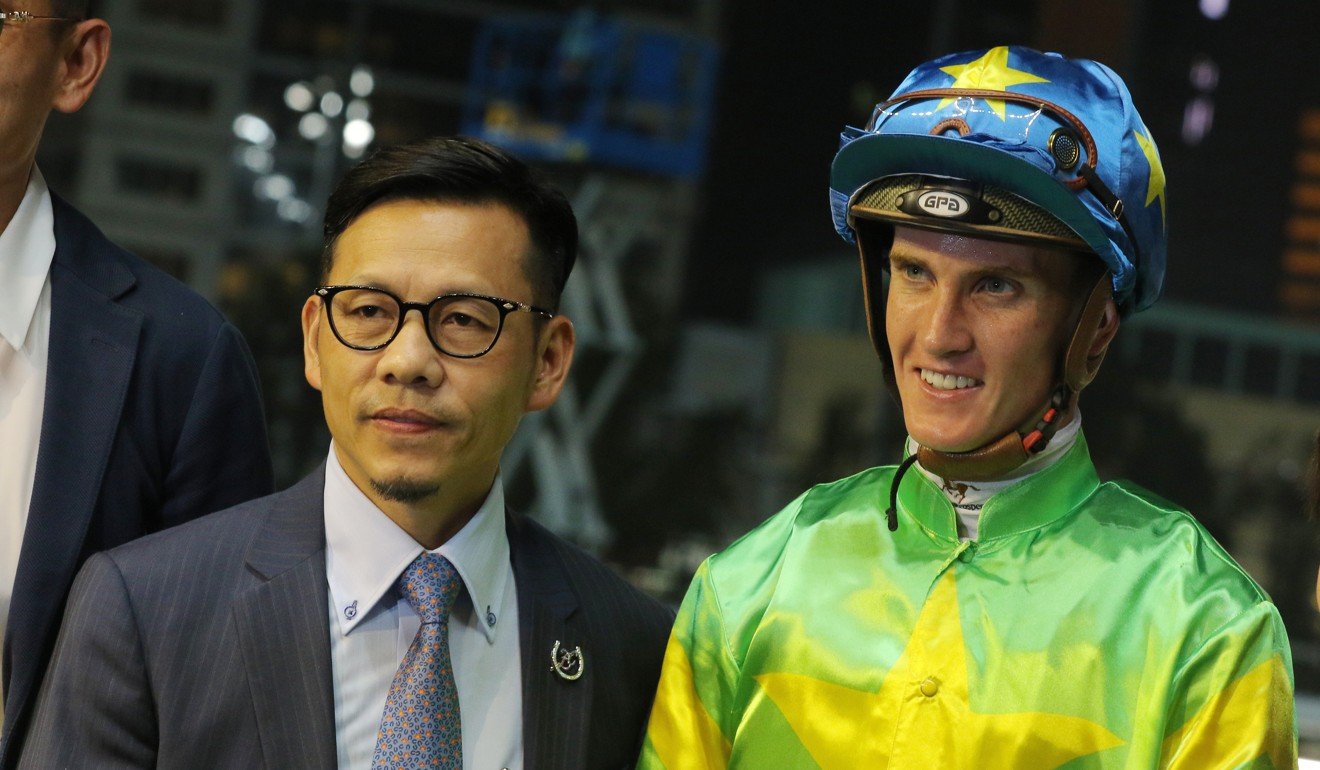 “I tried to put Vincent Ho on but there were two sections of the race and he had one for Francis Lui and unfortunately they were in the same race,” Lor said. “Chad texted me and asked to ride this one and I said ‘OK’. It was a great ride.”

That was just Schofield’s fifth win for Lor, but given the way he performed, you would expect there are plenty more to come.

It looked in doubt at one point, but Snap Fit remains unbeaten in the Happy Valley finale. Another treble for that man – @HongKong_Racing

It is very hard for any horse to win three on the trot in Hong Kong, so Snap Fit’s effort on Wednesday night is worth acknowledging.

All three have been over the 1,000m circuit at Happy Valley but trainer Caspar Fownes expects him to be “even better” when he steps up to 1,200m.

“It was a very good effort. He’s a nice horse and he’s got a lot of heart,” Fownes said.

“He came here and then he started to make a nice roaring noise and we’re like ‘ahh, you’re kidding’ so we scoped him and his throat was completely gone.

He had to work for it but @zpurton seals a treble as the unbeaten Snap Fit nails a hat-trick in the finale... 3⃣ #HKracing #HappyWednesday pic.twitter.com/oQxblZEV7N

“[Jockey Club vet] Paul Robinson did the operation, did a great job, and obviously we nursed him back into form and he’s had three for three now, which is incredible.

“I’ve said it for a while, I think he’ll be even better when he gets to 1,200m. Right now I would like to go straight to six furlongs with him. I’d like to bring him back to this track at 1,200m, I think he’ll be quite effective with a decent draw.

“We have taken our time with him, we’ve treated him like he’s a good horse and he’s repaid us really well so hopefully we can just continue.

“He’s not going to get a big penalty because he’s just fallen in. Hopefully we can snag another race with him.”