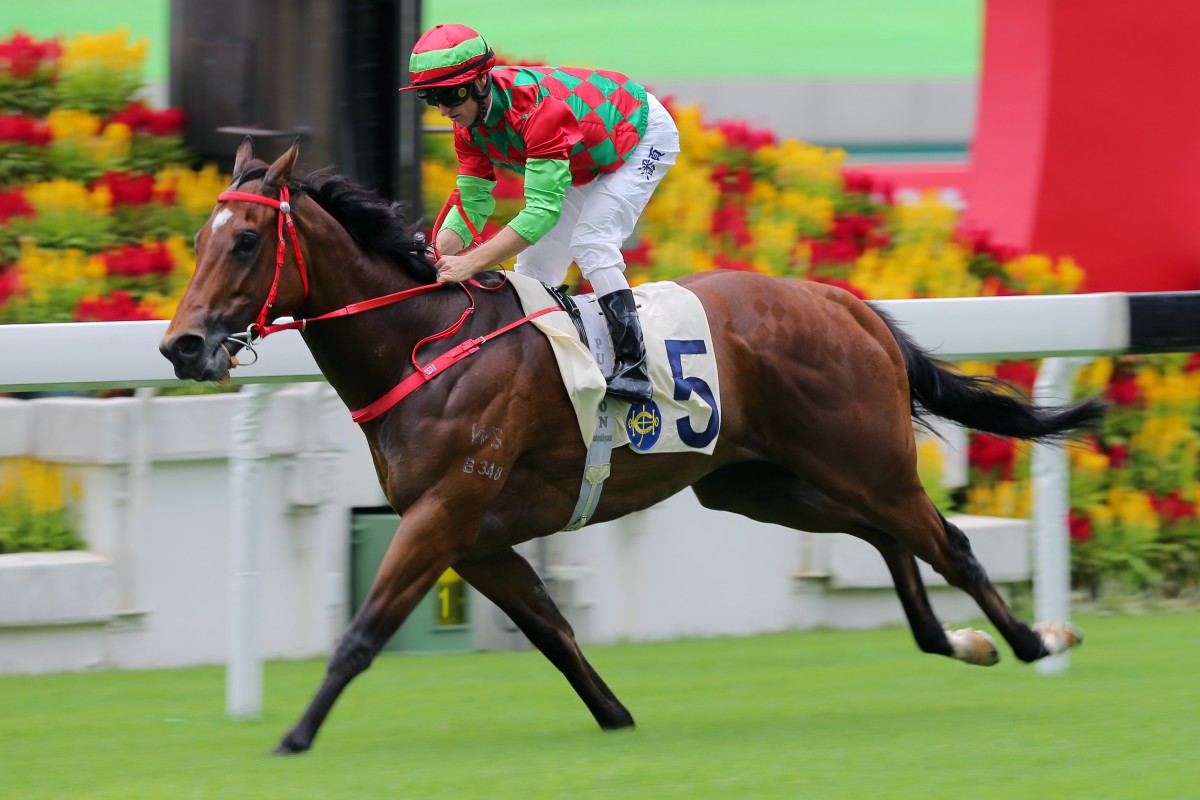 Champion jockey Zac Purton has an embarrassment of sprinting riches.

Heading into December’s Group One Hong Kong Sprint (1,200m), the Australian has at least five possible rides in the race should they all make it.

With just Sunday’s Group Two Premier Bowl (1,200m) and November’s Jockey Club Sprint (1,200m) left as lead-in races, Purton will be required to make up his mind sooner rather than later. 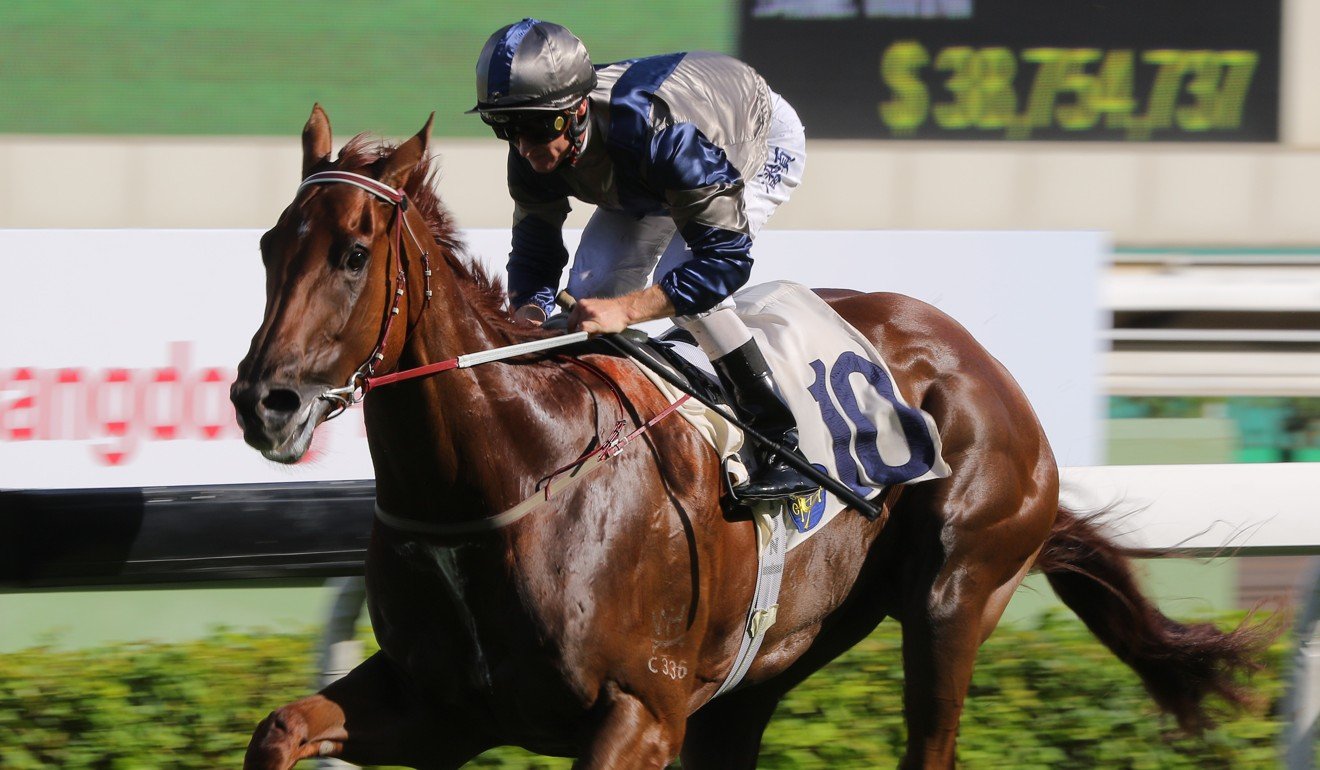 Purton took to Twitter this week, albeit tongue in cheek, to ask his followers which horse they would ride in December’s HK$20 million feature.

With more than 2,500 votes, Aethero was the comprehensive poll winner with 63 per cent of the vote while Pakistan Star received 28 per cent, Regency Legend five per cent and Little Giant just four per cent.

‘I told Fifi to open the safe’: John Moore wins big on Aethero

Missing from Purton’s poll was multiple Group One winner and defending champion Mr Stunning, who the 36-year-old is still the incumbent rider on.

“He is still there, he is another one. The [Twitter] poll could only fit four horses in,” he laughed.

If you had the choice, who would you ride in the hk sprint this dec?

While trainer John Moore said Purton would ride his speed-machine Aethero next month, there has been no final decision from the three-time champion jockey.

“Zac has got the ride unless he wants to go for something else, then I will ask Joao,” Moore said.

Purton partners the mercurial Pakistan Star on Sunday in what will be a crucial hit-out ahead of his final decision as the two-time Group One winner has not been seen over a 1,200m trip since his world famous last-to-first effort on debut back in 2016.

Ricky Yiu left frustrated as Voyage Warrior goes under: ‘there was too much pressure’

“Possibly he is the last one [to look at], it is going to be interesting to see how he goes,” he said.

“We know he’s talented, whether he is going to do it on race day, we will just wait and see.

“In the next month it builds up and by the time we get through November, we will know if they stack up but it is too late to chop and change by then really.” 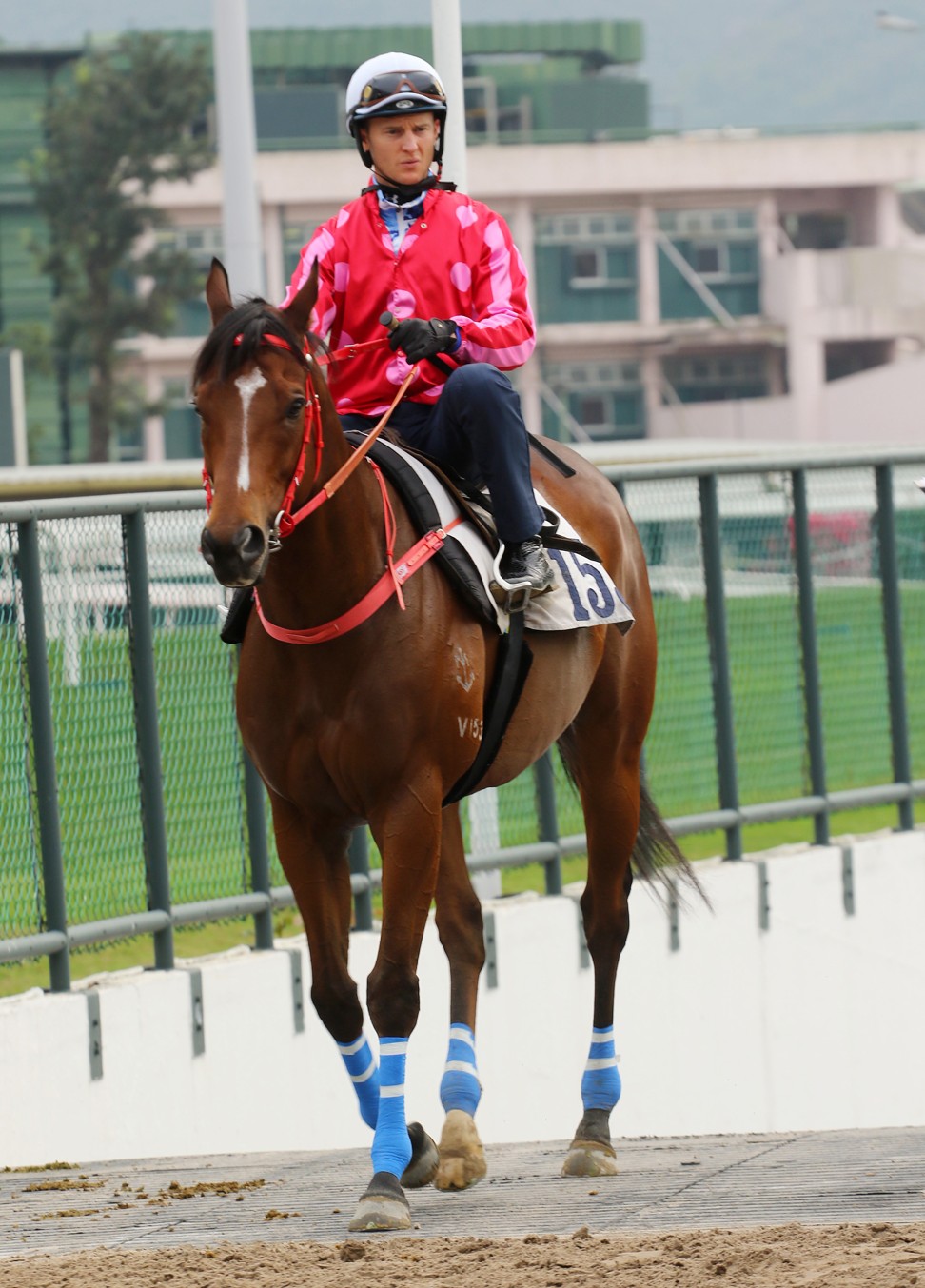 “It is a bit of disappointing field really, we have all of these nice sprinters in Hong Kong at the moment and they’ve all decided to dodge this race, it is an anticlimax really,” Purton said.

In a classic case of swings and roundabouts, Purton was struggling for a top-class sprinting ride 12 months ago, before finally settling on Little Giant who went on to eventually run fourth. 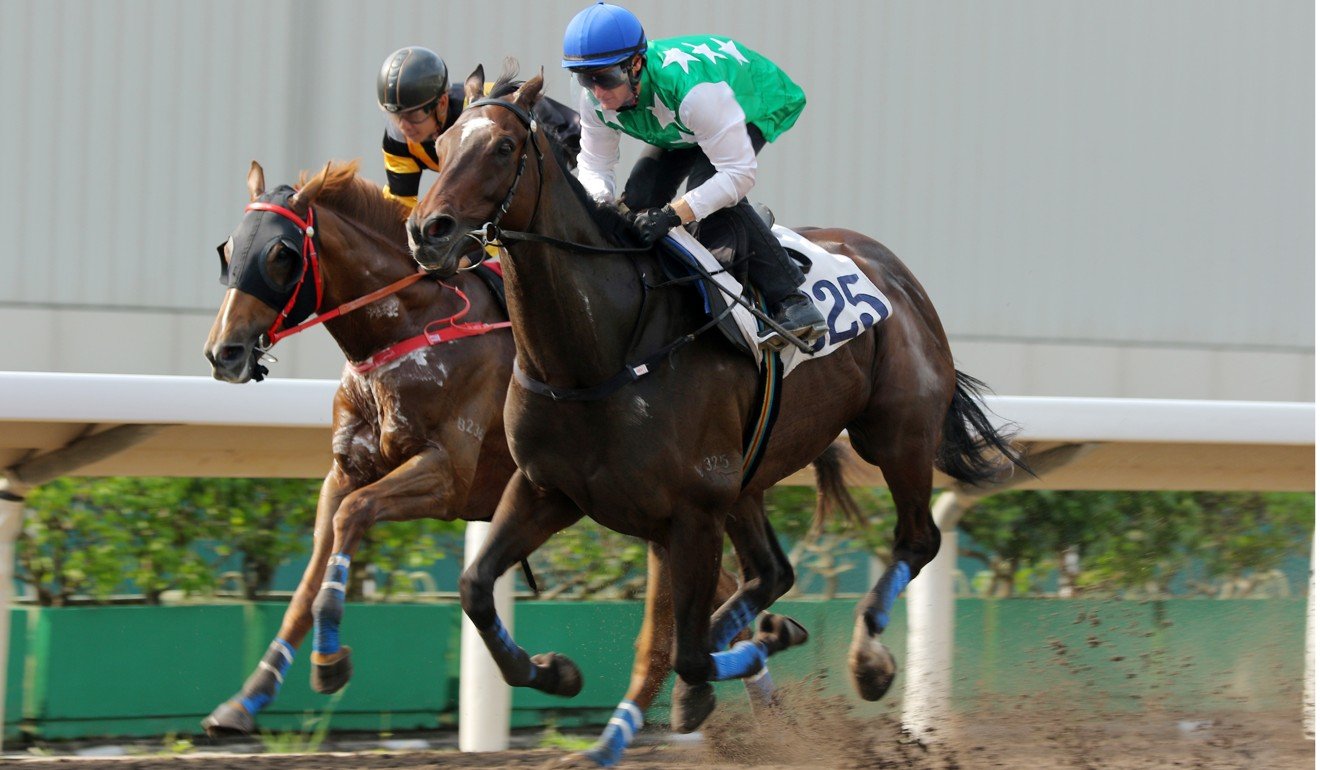 “I was struggling this time last year. There has been a lack of depth in our sprinting ranks so it is good to have a nice bunch of younger horses coming through to test the older guys,” he said.

“There is no reason why they can’t stack up, they are lightly raced and progressing through the grades quite nicely, but it is up to them to take that next step.”